The Voice UK judge Olly Murs was keen to learn more about Sir Tom Jones and probed him about his decade-spanning career. However, the former X Factor star certainly wasn’t expecting his co-star to talk about his meeting with Elvis Presley.

Olly asked: “Tom, was there anyone you were nervous singing with?”

“Well, Elvis Presley I sang with,” Sir Tom replied. “I was excited.”

“Well, I mean Elvis was the one of course, I met him in LA in 1965 with a ballad out called With These Hands,” Sir Tom recalled. 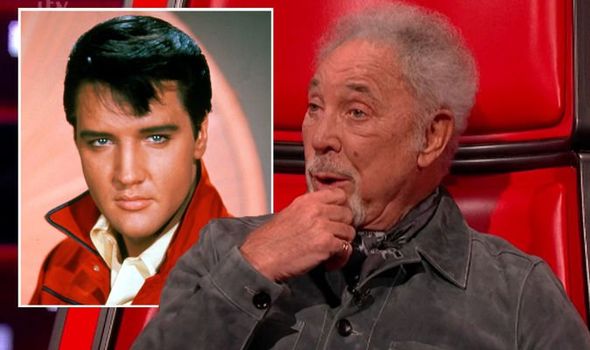 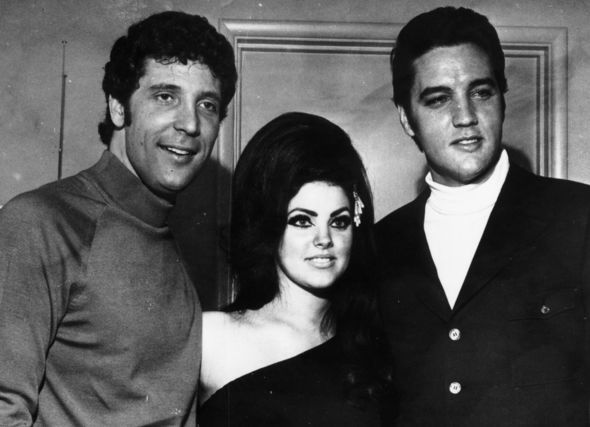 “And he was coming towards me and he was singing ‘With these hands, I will cling to you.’

“You know, it was Elvis Presley with his hand out, do you know what I mean?

“I went, ‘If the boys back home could see me know?’ Elvis is singing my song back to me.”

Sir Tom even pretended to be Elvis as he snag snippets of With These Hands. 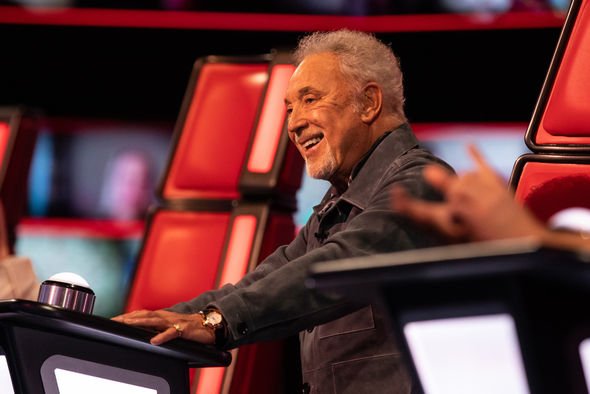 The Voice: Tom Jones sings ‘With These Hands’

His revelation clearly left the judges stunned as Anne-Marie could be seen sitting open-mouthed while will.i.am was enraptured by Sir Tom’s story.

Those watching at home also wanted to hear more about Sir Tom’s relationship with Elvis and begged for more on Twitter.

“Oh wow Sir Tom Jones has sung with Elvis Presley! That’s mad but also shows Tom can have impact on the future singer songwriters because he’s got a lot of experience #TheVoiceUK,” one viewer tweeted.

Later in the show, Olly asked Sir Tom to sing With These Hands and while the judge was initially reluctant, he eventually gave in.

Viewers at home were overcome with emotion as they listened to Sir Tom give an impromptu performance.

Another added: “What a voice ?!!! He is such a bloody legend !! @RealSirTomJones #thevoiceuk.”

A third shared: “Tom always reduces me to tears can’t believe they took him off the show that time should be named and shamed whoever’s idea it was #thevoiceuk.”

The Voice UK airs Saturday on ITV at 8.30pm.