I can exclusively reveal Soccer Aid will be back this year, with organisers planning for the annual celebrity match to go ahead behind closed doors. 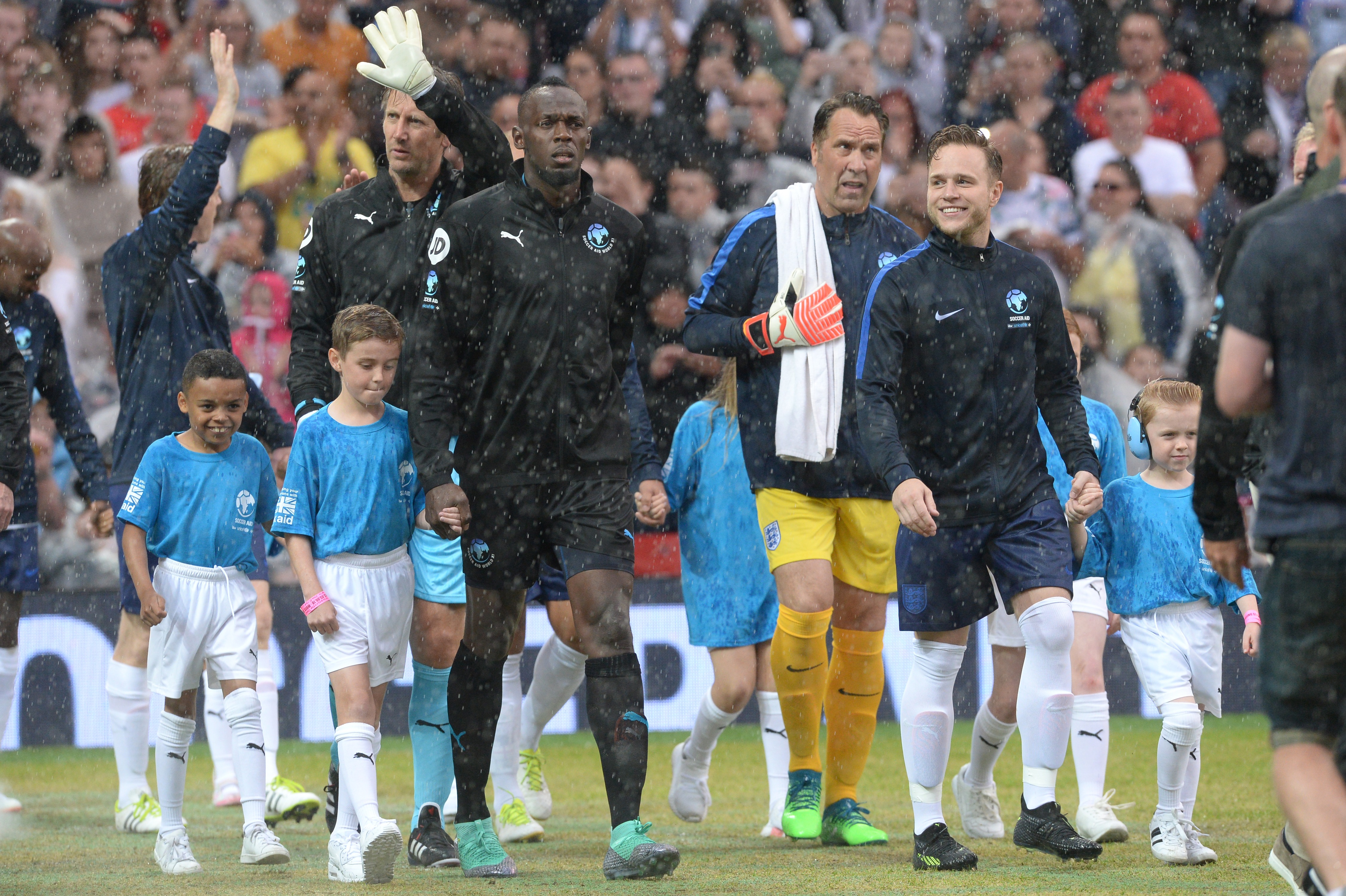 The game – which helps UNICEF – will go ahead in September.

But like all games going ahead right now, there will be no crowd for the first time in the event’s 14-year history.

A TV insider said: “Everyone working on this year’s Soccer Aid is over the moon that it can go ahead.

“Following the success of the football re-starting, the organisers are following their lead and will be hosting the game behind closed doors.

“They are still waiting to confirm a venue but hope it can go ahead at Manchester United’s ground Old Trafford, where the match was previously scheduled to take place. 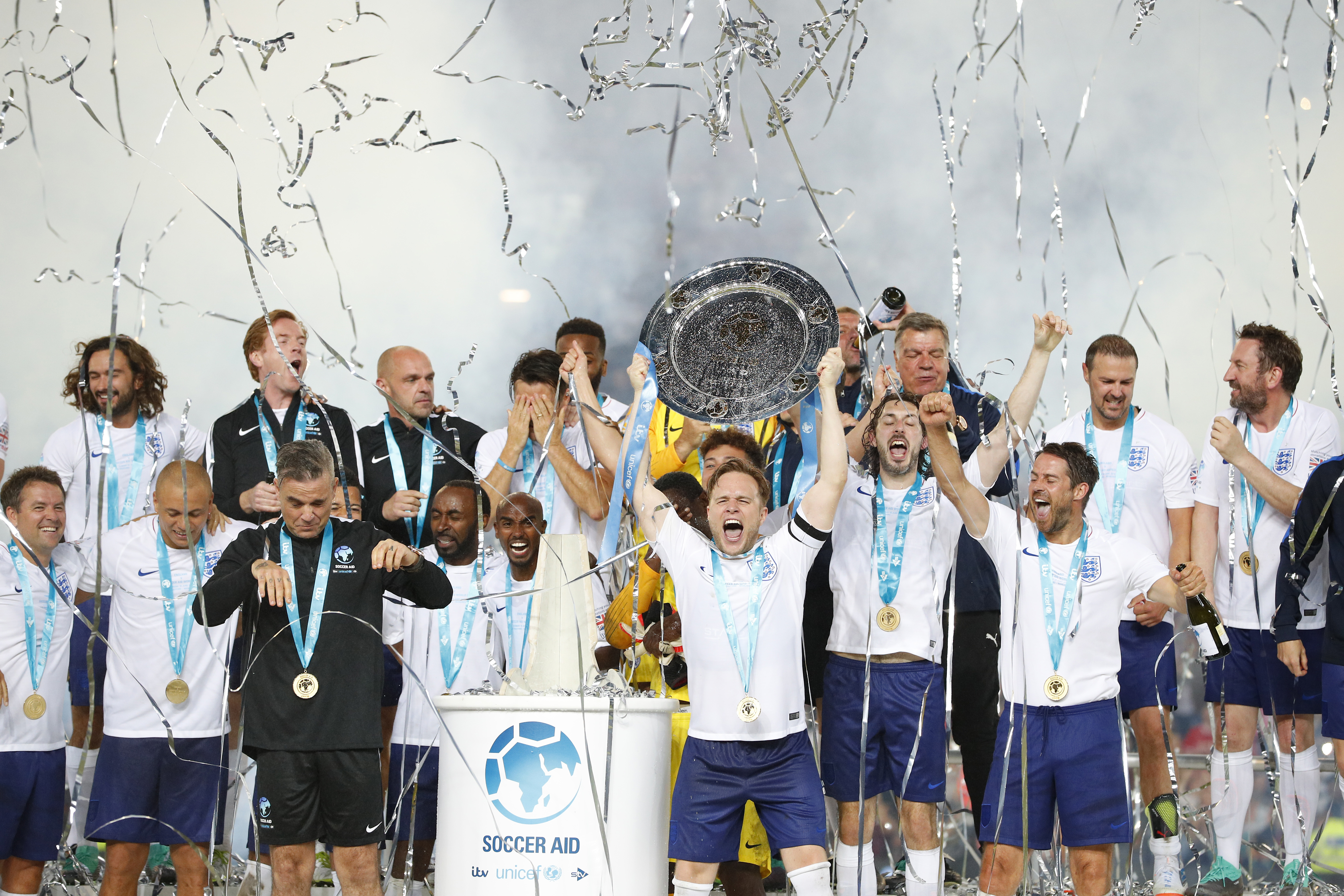 “It’ll be shown on ITV like usual and will feature most of the big name stars that were already signed up to play, including Robbie Williams – who they hope will be able to fly over from the US.

“Olly Murs is hopefully going to be able to commit to the match as the captain of the England team, while everyone is praying fellow captain Usain Bolt will also be able to take part after he confirmed previously he would be heading up World XI FC.

“There could also be some massive names being added to the line-up.

Because the pandemic cancelled so many big music, sport and film events, there are stars available who previously couldn’t take part.

“Talks are taking place to see if some even bigger names could be brought on board for this one. 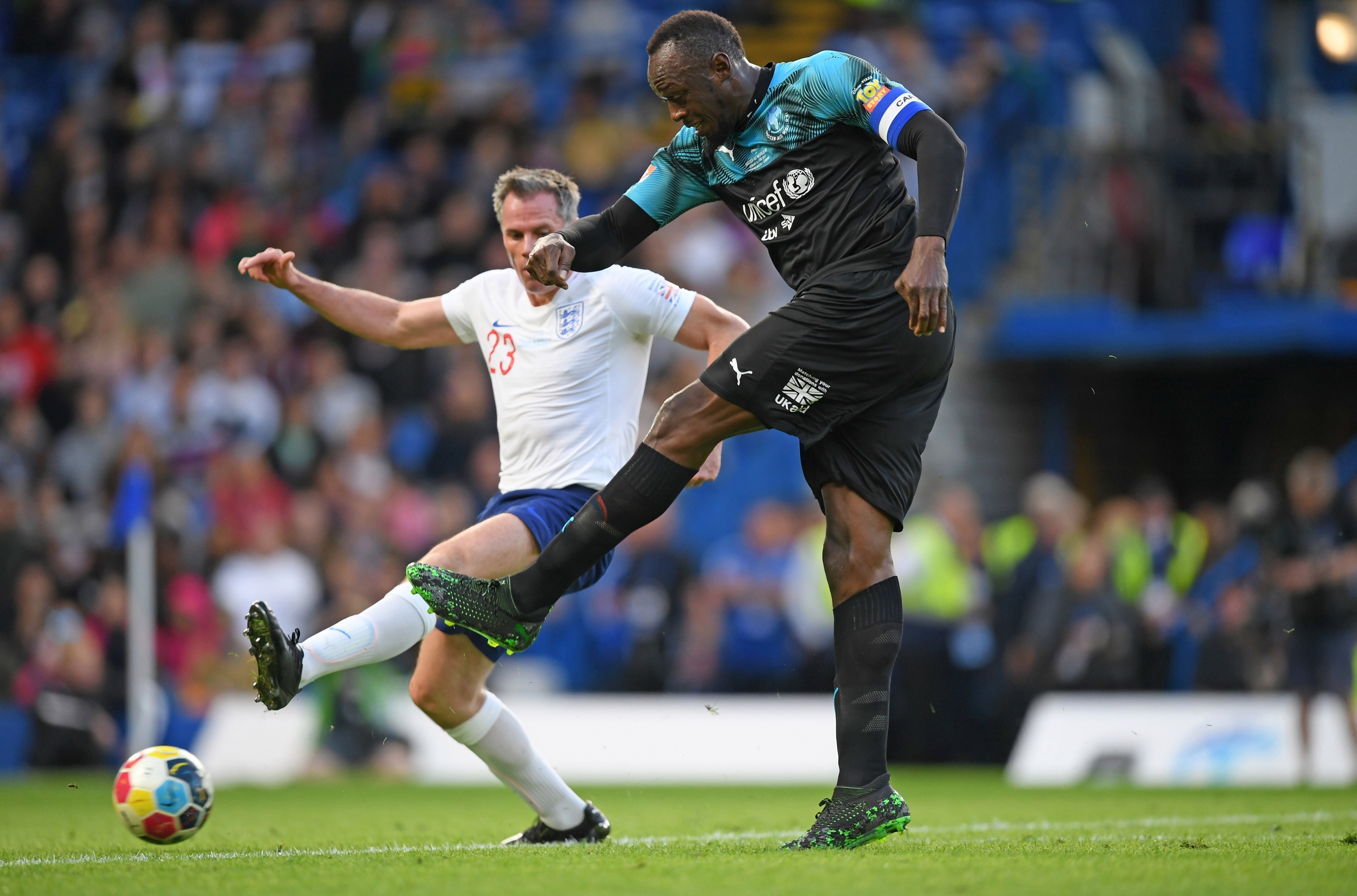 “The organisers want this year’s Soccer Aid to be bigger and better than ever before and they’re going all out.”

I’m so pleased they’ve found a way to get this match underway.

Now it’s just working out who I’ll be putting my money on to win. 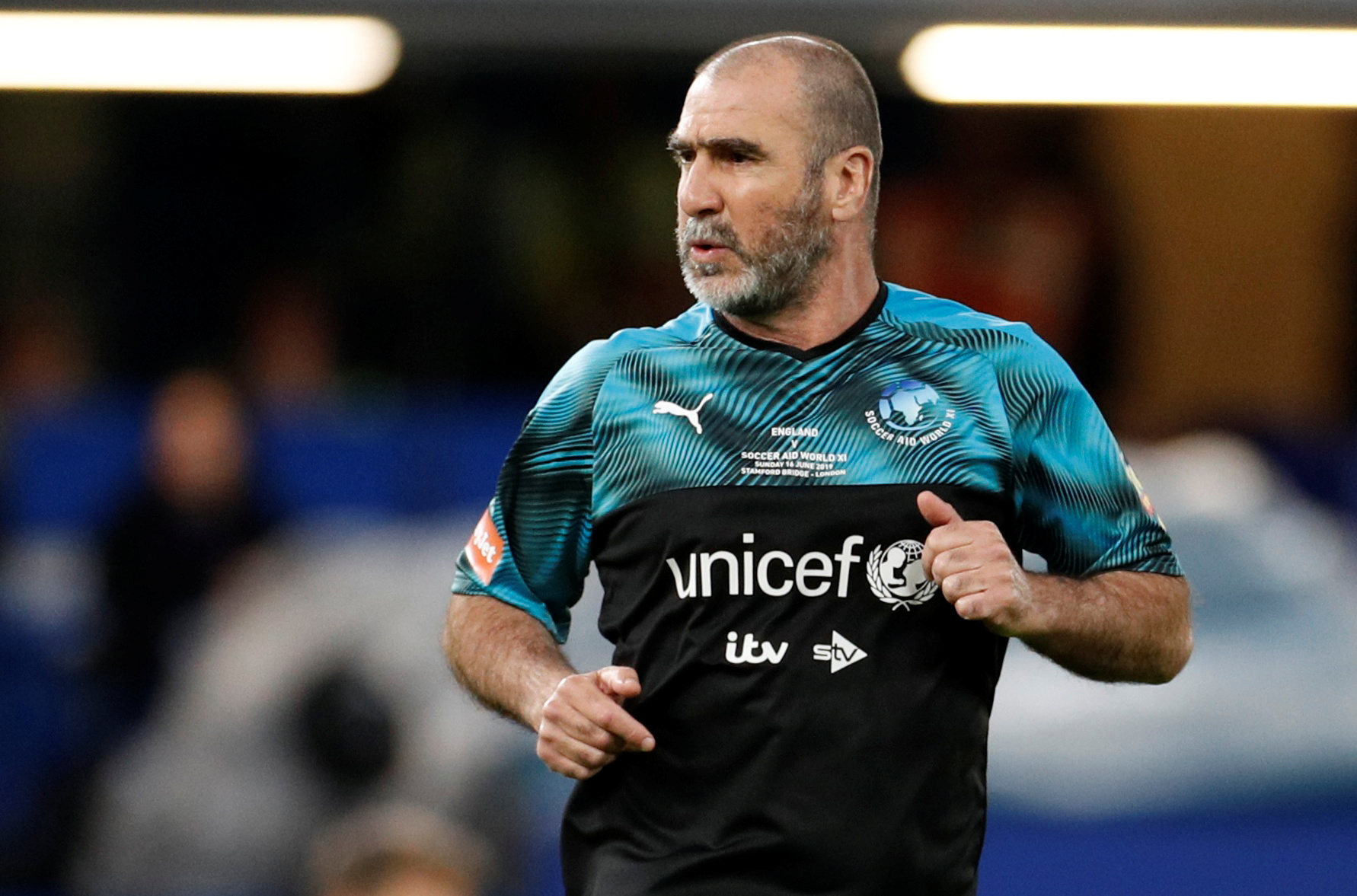 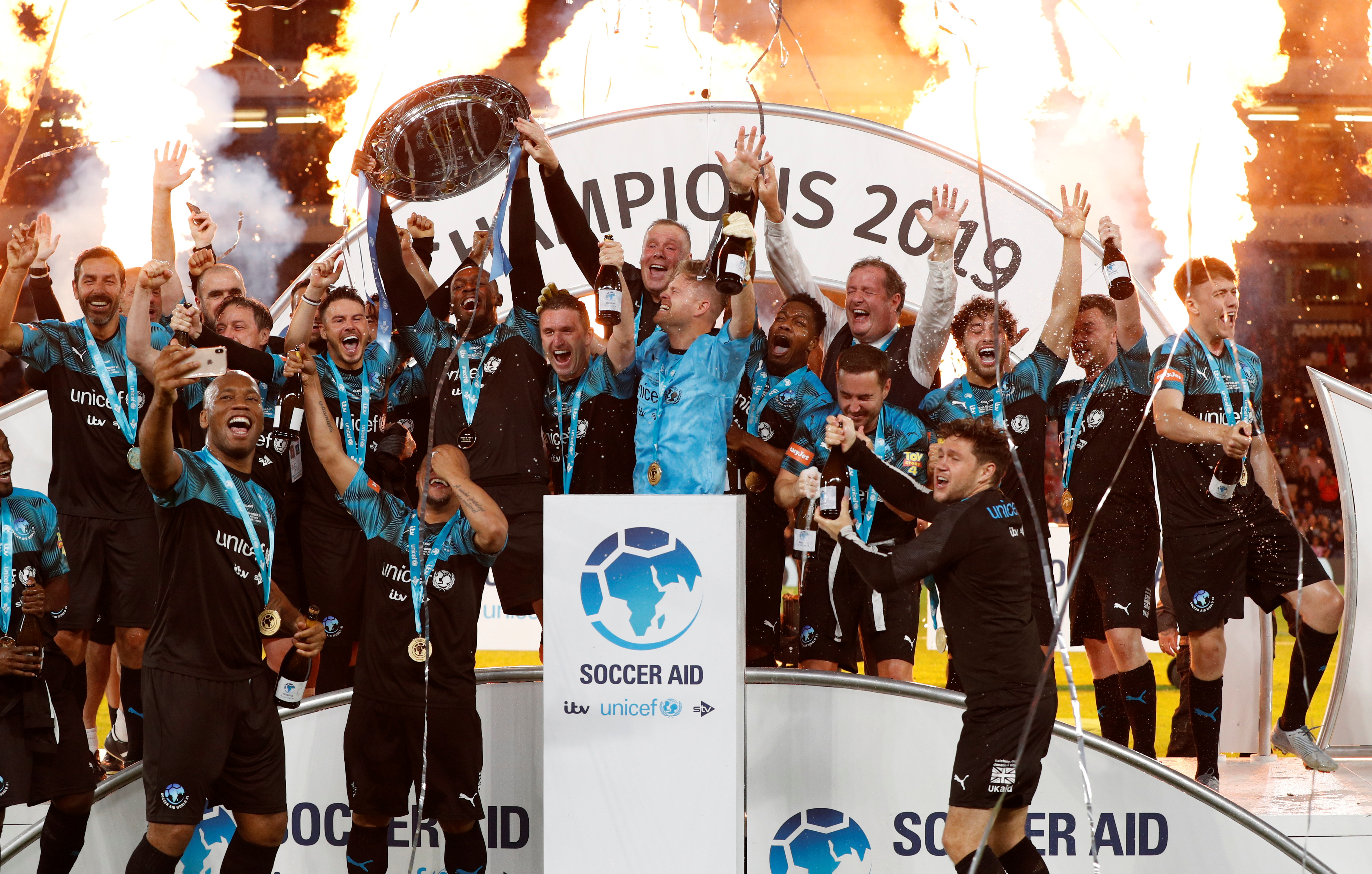 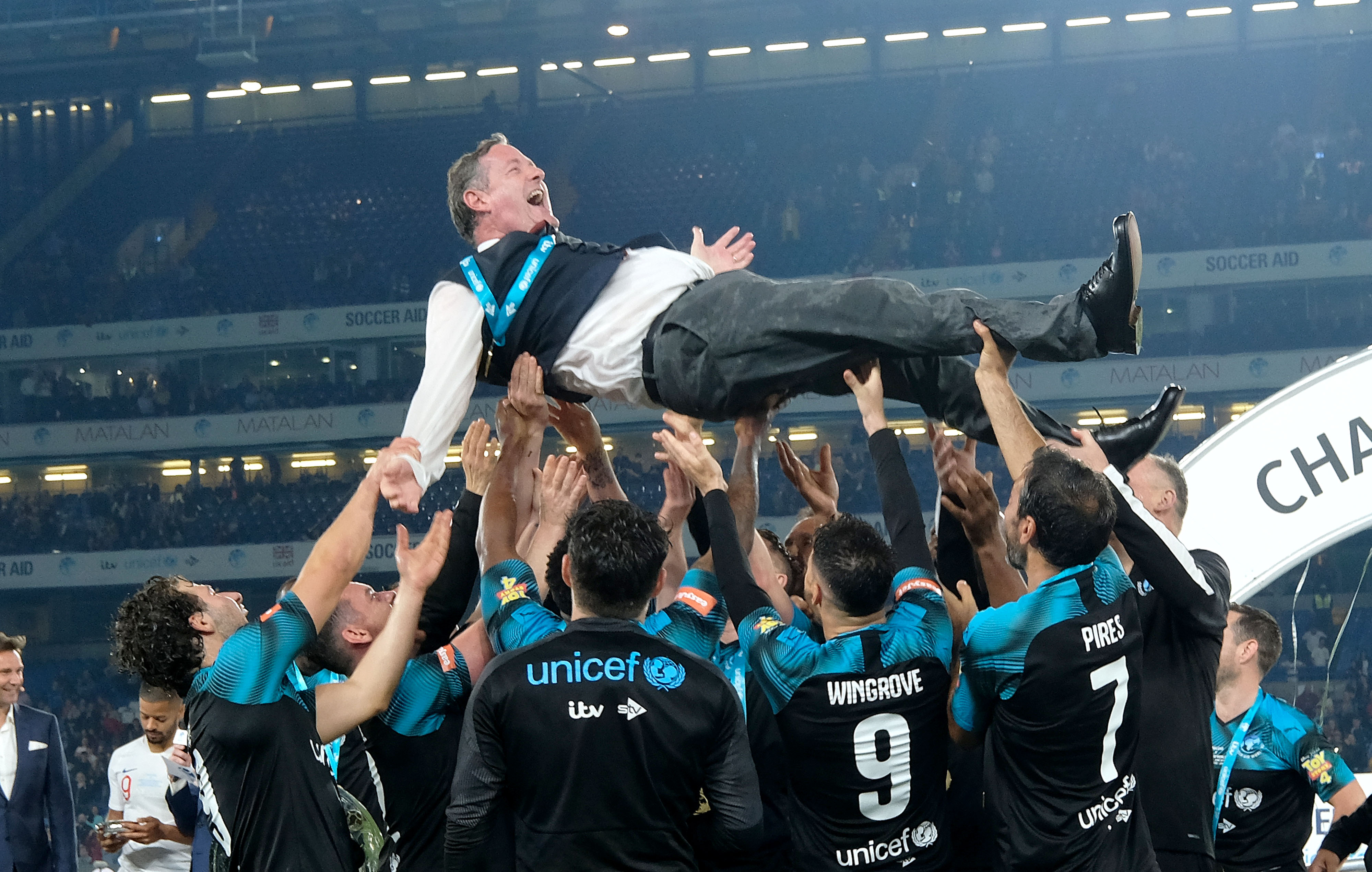 Biden calls Capitol siege an ‘assault on our democracy’