Home » TV & Movies » Sophia Bush reveals why she left Chicago P.D. after over a year of speculation 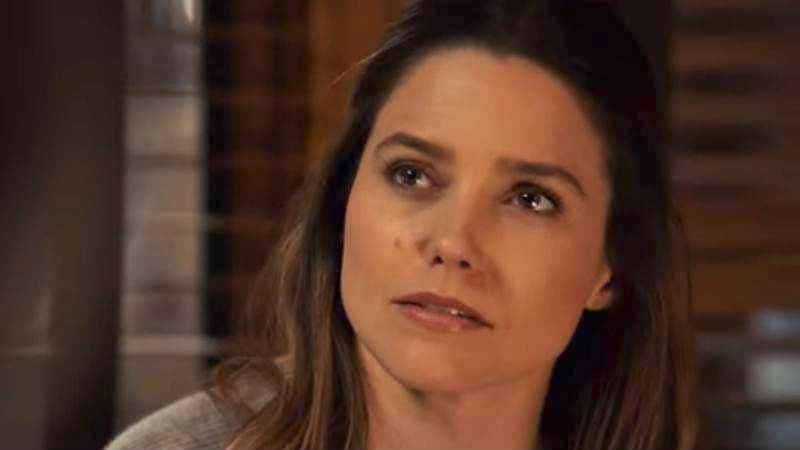 Sophia Bush exited Chicago P.D. in 2017 after the end of Season 4. There were lots of questions about why she left the role of Erin Lindsay given the popularity of the show and the potential for many more seasons.

Speculations have been running wild since Sophia Bush’s exit, and now it looks like some of the details surrounding what really happened are coming out — after she finally sat down and talked about what prompted her to exit at the end of Season 4.

During an interview with Dax Shepard on his Armchair Expert podcast, Sophia Bush talked about why she chose to leave Chicago P.D., including saying she suffered a “consistent barrage of abusive behavior”.

She also claimed she was assaulted in a room full of men and nobody stood up to help her.

She said: “[It was] a consistent onslaught barrage of abusive behavior. You start to lose your way when someone assaults you in a room full of people and everyone literally looks away, looks at the floor, looks at the ceiling, and you’re the one woman in the room and every man who’s twice your size doesn’t do something.”

Another of the factors was the working conditions in the cold. According to the Chicago Tribune, the show tapes from July through April every year. This means that in the winter, when temperatures are likely below zero and there is a chance of several inches of snow, the actors still have to film outside for hours at a time.

She revealed that several of the people who work on the show as a whole were constantly sick. Sophia Bush realized that it wasn’t a good fit for her anymore. During the Season 4 table read she revealed that she told her bosses that if things didn’t change, she was out at the end of the season despite her seven-year contract.

Homeworkin’. And so it begins. #Surveillance #ILoveMyJob

What is Sophia Bush doing now?

Sophia Bush has remained out of the spotlight since leaving Chicago P.D. last year. Coming up, she will be starring in the CBS spy drama, Surveillance. There hasn’t been much information revealed about the show except that it was initially supposed to run on FOX and ended up going to CBS. She is not only in a lead role, but she will also be helping to produce it as well.

A lot has changed for the actress in the last few years. Sophia Bush has spoken out about unwanted advances from men while working on sets, becoming an activist, and working to empower women. Her voice on Twitter has become heavily influential as well.

With 2019 around the corner, Sophia Bush has a lot to celebrate moving forward.

Police must focus on burglaries and violence says chief

8 Signs Your Partner Isn’t Your Soulmate, Because Life Is Way Too Short