Spice Girls star Emma Bunton is joining Paul Hollywood as the new host of the US version of The Great British Bake Off. 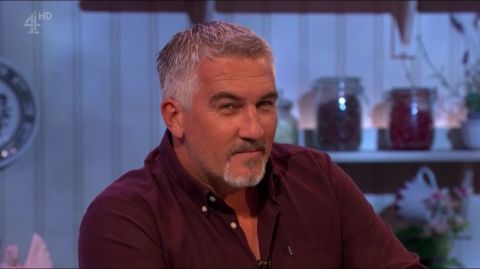 Anyway, the US show airs on ABC and is returning with Emma at the helm later this year. It’s thought that the singer has already filmed the series.

Of her new job, Emma told the Daily Mail: “This is my dream job! Christmas time, eating cake and having such a brilliant time with Spice, Sherry and Paul.”

Season three of the show was pulled from the air after allegations of sexual harassment surfaced against former judge Johnny Iuzzini, which he denied. TV chef Sherry Yard will take Iuzzini’s place. 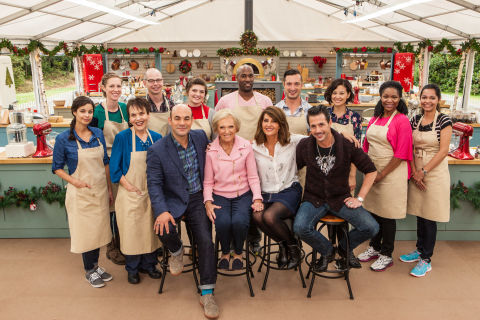 Over in the UK, The Great British Bake Off‘s latest instalment saw Manon eliminated from the series.

Manon said a tearful goodbye to viewers, reflecting: “I’ve learnt so much. I’m a stronger baker. Hopefully a stronger person.”

This wasn’t the only emotional moment of the episode, however, as Kim-Joy tried to hold back tears after some criticism from Paul. 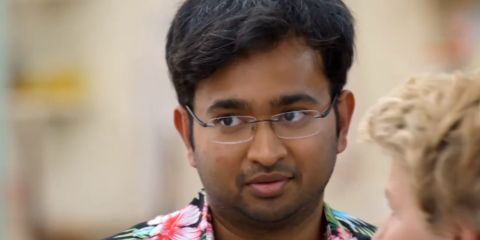 It wasn’t all tears of sadness though, as Ruby managed to step up to the plate after last week’s disaster and bag Star Baker for the first time.

The Great American Baking Showairs on ABC in the US, whileThe Great British Bake Off airs on Channel 4 in the UK.

London bridge hero says ‘any Londoner would do it’