Home » TV & Movies » Spider-Man: Far from Home might have added another classic villain

Spider-Man: Far from Home has just added a new cast member, who may be playing one of Peter Parker’s original foes.

Turkish-born actor Numan Acar has been cast in the role of Dimitri – and that’s as much as Sony’s giving away about his character at the moment.

But Spider-Man experts will know that in the comics, Dmitri Smerdyakov is the real name of supervillain Chameleon. 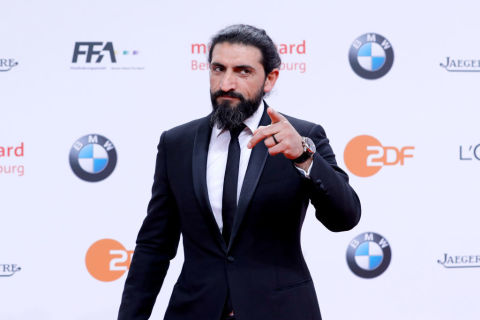 Chameleon has the distinction of being Spider-Man’s first-ever villain, appearing in 1963’s The Amazing Spider-Man #1.

This is the second big role Acar has landed in recent months, having also been cast in Guy Ritchie’s live-action Aladdin remake. 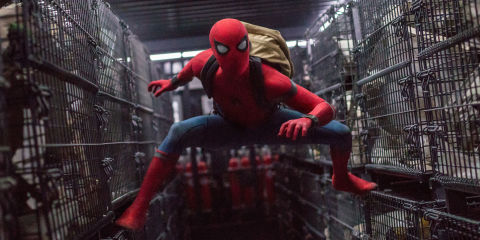 There’s also been rumours that Jake Gyllenhaal is being lined up to play villain Mysterio.

Spider-Man: Far From Home is scheduled for release on July, 5, 2019 and will see Tom Holland return in the titular role.

It will be the first of the MCU’s Phase Four movies, following the as-yet-untitled Avengers film which is coming on May 3, 2019.

While Robert Downey Jr won’t be returning for a cameo, we have been promised that another big Marvel star will be making an appearance.

Last week, Samuel L Jackson aka Nick Fury appeared to hint that it might be him, after he posted some pictures of props, including a business card, beard and eyepatch to Instagram.

The post’s location was Watford, which is just outside of London, where Far from Home is known to be currently shooting.

Back to the familiar, the comfortable, the lovably fierce! Loving today’s mood!#Can’tkeepagoodmandown#deliriouslyfurious

Back to the familiar, the comfortable, the lovably fierce! Loving today’s mood!#Can’tkeepagoodmandown#deliriouslyfurious

Jackson captioned the image: “Back to the familiar, the comfortable, the lovably fierce! Loving today’s mood! #Can’tkeepagoodmandown #deliriouslyfurious.”

Our spidey senses are tingling!