Josh Brolin’s purple-skinned, ridged-chinned villain turned half the universe’s population into dust – including various fan-favourite Avengers – with the power of the Infinity Gauntlet but, outside of the main characters, it’s still unclear who actually survived. 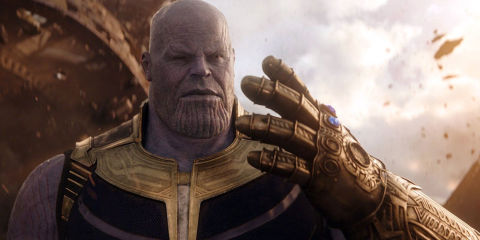 Well, Harrier is convinced Liz is one of them.

She recently spoke to CinemaBlend about her new film BlacKkKlansman and the conversational inevitably turned to the fate of her Marvel character. 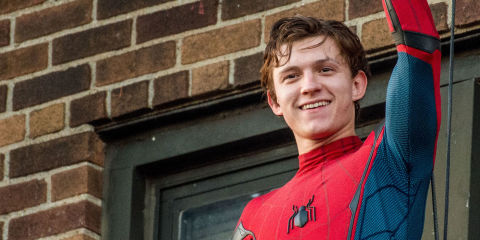 In fairness, it would be rather odd if we never saw her character again, as well as copious others, with someone tediously having to explain: “Yeah, they’re dust, too.” 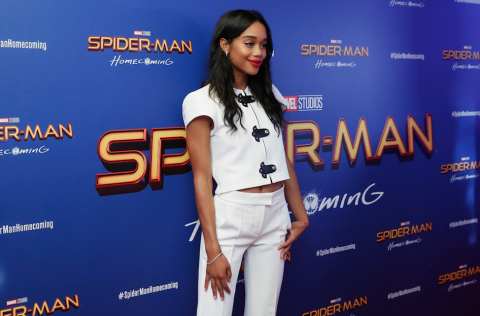 But then there are numerous theories on how the events of Infinity War will be reversed and everyone will be brought back, most notably a Quantum Realm-related time-travel plot.

What we do know is that Liz’s dad Adrian Toomes AKA The Vulture is set to return for Spider-Man: Far From Home, so that could be an indication of her involvement in the film.

It’s also rather telling that Samuel L. Jackson’s Nick Fury has been confirmed to appear in the sequel, given the fact he, too, was disintegrated at the end of Infinity War.

Spider-Man: Far From Home will be released in cinemas on July 5, 2019.