Tom Holland reveals he has received the Spider-Man 3 script

At the moment, Sony and Marvel are keeping tight-lipped about who is returning to the Spider-Man franchise. So far, only a few names have been revealed, while others have been reported through supposed leaked reports. But who are these definite returning stars in the upcoming Spider-Man film?

Spider-Man: No Way Home, the third instalment of the Spider-Man movies from the MCU, is coming out in cinemas on December 17, 2021.

So far, news of who will be appearing has been rather confusing with different names thrown into the mix by fans and insiders.

So far, there are a few names we know for certain, and others who are a little less clear.

Here is the list of confirmed returning names for Spider-Man: No Way Home. 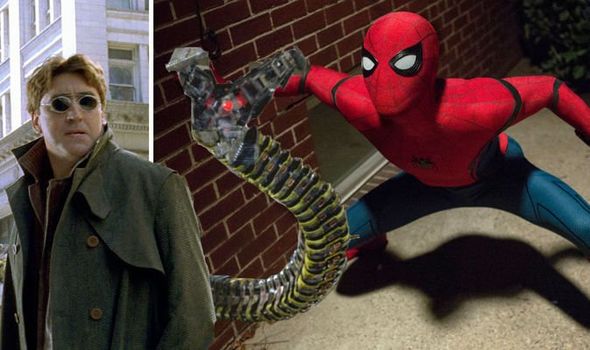 Of course, Spidey himself is back and is already shooting the movie for Marvel.

Speaking to Esquire back in February, Tom suggested, while he knew he was in the movie, there were some aspects of the film’s casting which he became aware of on a ‘need to know basis,’

He said: “I honestly have no idea what this film is about and I’m eight weeks into shooting it…They do it all the time.” 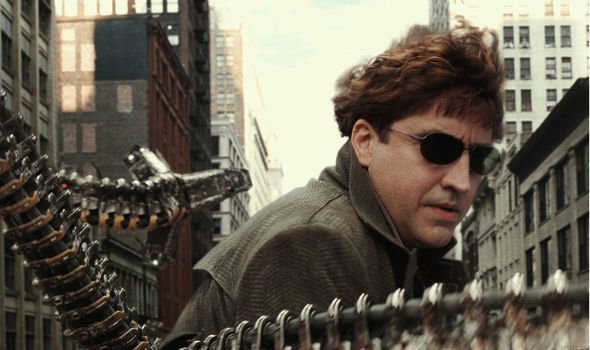 He also took the time to deny the arrival of former Spider-Men Tobey Maguire and Andrew Garfield.

Tom added: “No, no, they will not be appearing in this film. Unless they have hidden the most massive piece of information from me, which I think is too big of a secret for them to keep from me.

“But as of yet, no. It’ll be a continuation of the Spider-Man movies that we’ve been making.”

Since then, however, some previous stars from the Spider-Man world have announced their place in the movie. 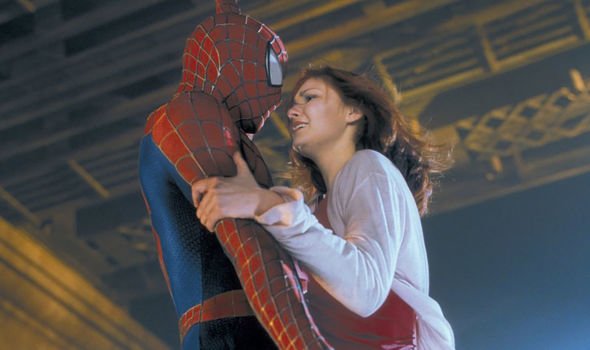 After Tom flatly denied the arrival of previous stars Tobey and Andrew, Alfred Molina confirmed he was back as Doctor Octopus.

He announced to Variety that he had been de-aged in the movie, to look like his character as he was left 17 years ago, despite having technically ‘died’ in his last appearance in Sam Raimi’s Spider-Man 2.

He said: “In this universe, no one really dies…

“It was wonderful. It was very interesting going back after 17 years to play the same role, given that in the intervening years, I now have two chins, a wattle, crow’s feet and a slightly dodgy lower back…

“When we were shooting it, we were all under orders not to talk about it, because it was supposed to be some great big secret.

“But, you know, it’s all over the internet. I actually described myself as the worst kept secret in Hollywood!” 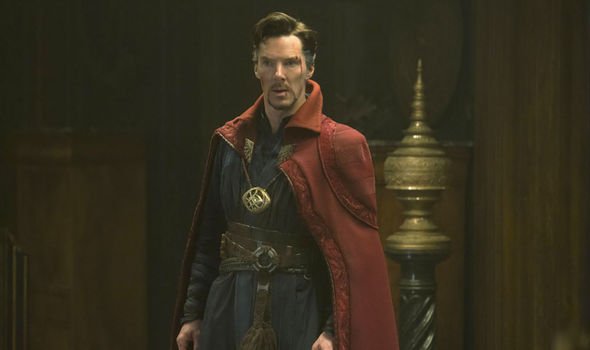 On October 8, 2020, it was widely reported Benedict Cumberbatch would return to his role as Doctor Strange.

While Marvel has not officially admitted this is the case, Benedict’s personal hair and make-up artist posted an Instagram story of the spacious new trailer in Atlanta, Georgia, where Benedict could be relaxing.

Atlanta is where the latest Spider-Man film has been shooting, so it is pretty clear Doctor Strange will be back, and likely teaching Spider-Man all about the ways of the multiverse. 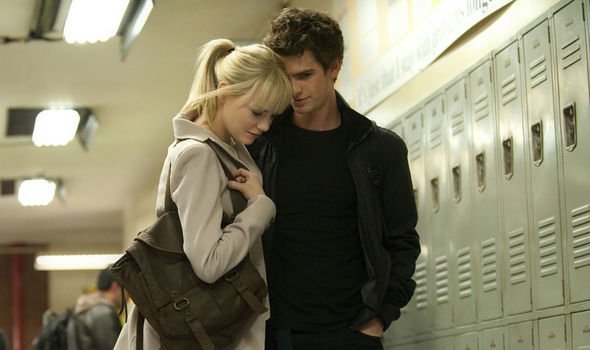 Jamie Foxx’s return is another which Marvel is unwilling to admit, though he has done this himself.

In October last year, it was revealed in the Hollywood Reporter Jamie would be returning as villain Max Dillon, AKA Electro.

While this may not have been sufficient evidence, Jamie outed himself with a follow-up Instagram post which he hastily deleted, which also gave away a slight change in the character’s look.

He wrote: “Super excited to part of the new marvel Spider-Man new installment.

“And I won’t be blue in this one!! but a thousand percent badass!!!”

Other confirmed names are Zendaya as MJ, Jacob Batalon as Ned, Marisa Tomei as Aunt May and Tony Revolori as Eugeen ‘The Flash’ Thompson.

While not confirmed, other stars who are rumoured to be returning include Andrew Garfield and Tobey Maguire as Spider-Man(s) of other times, Emma Stone as Gwen Stacey, Kirsten Dunst as Mary Jane, and another cameo from J.K. Simmons’ J. Jonah Jameson.