Refresh for latest…: Arachnomania continues to grip the globe as Sony/Marvel’s Spider-Man: No Way Home has increased its worldwide cume to $1.53B through four weekends. Tom Holland’s Peter Parker now fronts the No. 8 movie on the all-time global chart with No Way Home leaping past Marvel’s The Avengers, Furious 7, Frozen II and Avengers: Age Of Ultron across the frame.

In 63 overseas markets this session, the Jon Watts-directed phenom added $64.4M to bring its running international box office total to $867.5M. And, let’s not forget that No Way Home has scaled these heights without a penny from China.

The webslinger flew into Japan this weekend, opening to a terrific $11.8M. That tops the debuts of both Spider-Man: Far From Home (by 35%) and Spider-Man: Homecoming (by 76%).

Overall, Spidey kept his hold at offshore turnstiles with just a 36% drop from last weekend, propelling the MCU entry to new benchmarks. In the UK, No Way Home topped the century mark, adding $6.2M this session for a slight 25% dip to cume $105.8M so far there. In Mexico, No Way Home is the No. 2 film ever with $69.7M to date (the same milestone goes for Indonesia where the cume is $24.6M). In India, NWH is now the No. 2 Hollywood movie of all time at $35.3M. 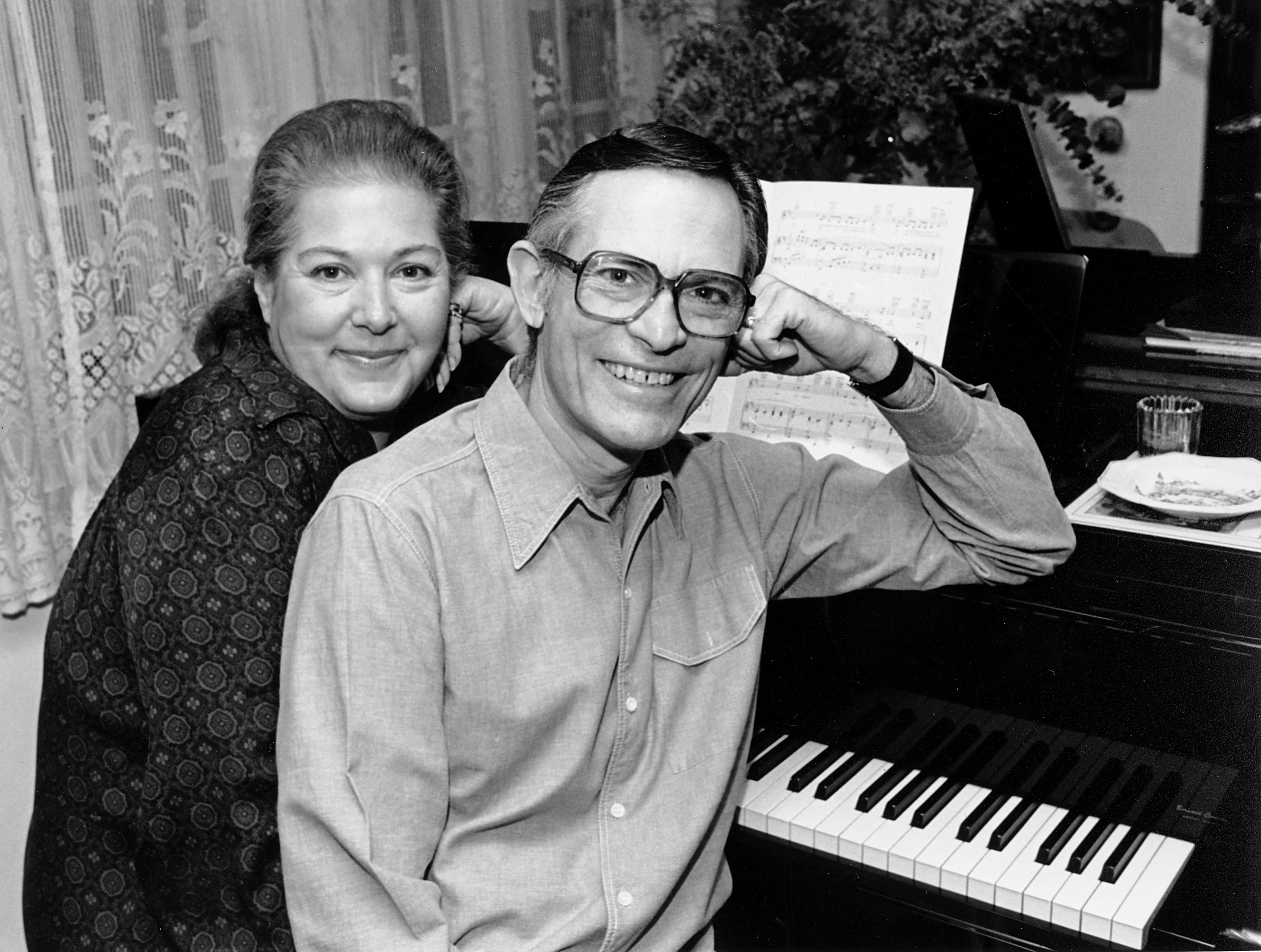 The Film That Lit My Fuse: Joe Wright On Martin Scorsese’s ‘Taxi Driver’