When Keegan spots a pedal bike going begging as he rushes to get home, he swipes it and rides off without thinking any more about it. 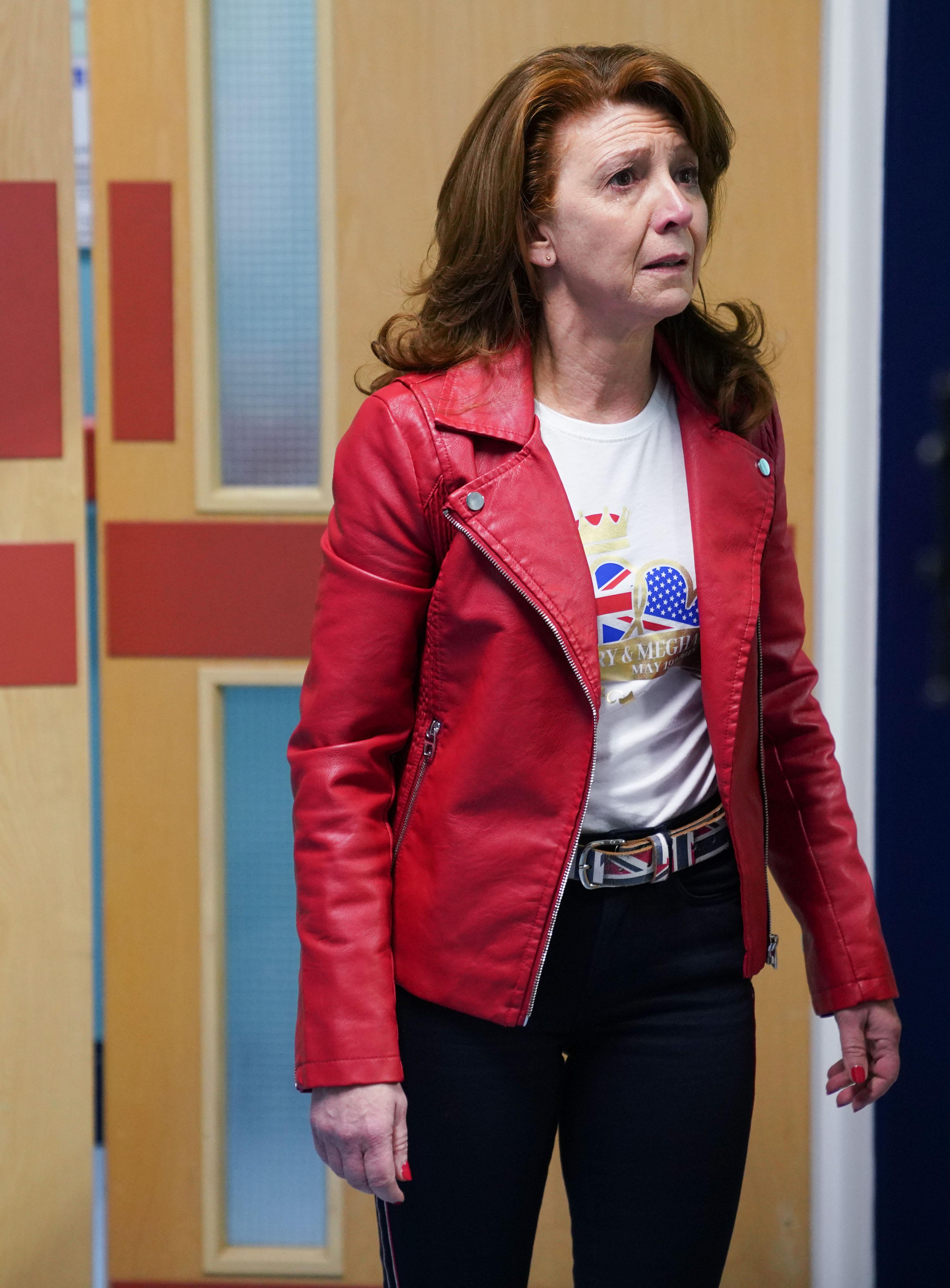 But when he later shows it off to Shakil, he learns it belongs to a local gang who have posted a ‘most wanted’ photo of Keegan on social media.

Keegan decides to front it out and refuses to return it, so Shakil gets the keys to the lock and decides to take it back himself before there’s any more trouble.

But it doesn’t take long for the gang members to show up in The Vic, and while Keegan manages to swerve them by hiding in the toilets, Shakil approaches them outside to try to make things right.

When Keegan realises what his mate has done, he follows him into the alleyway – and is stabbed!

As Keegan falls to the ground, he sees that Shakil is bleeding too. 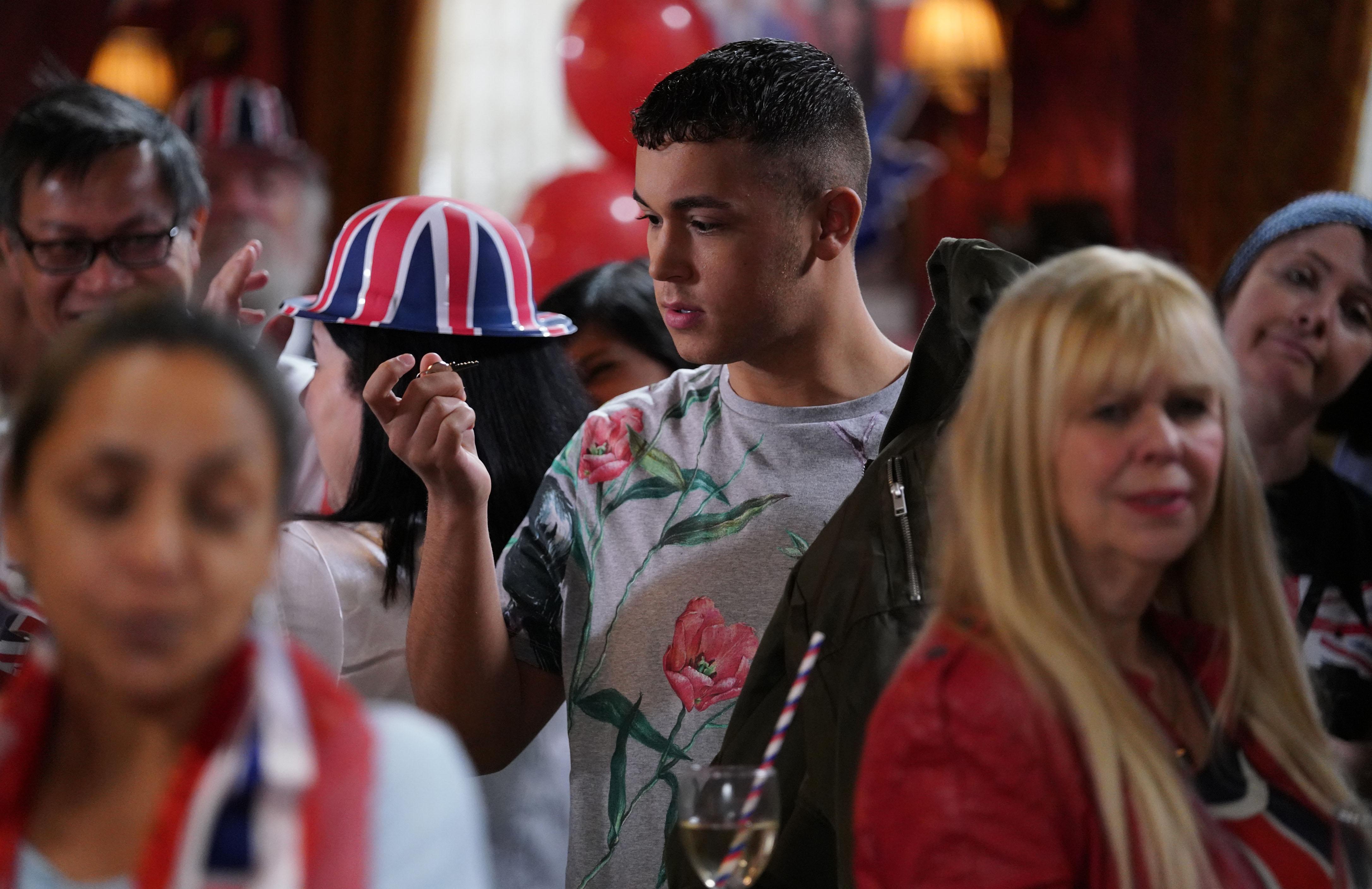 In the midst of all the Royal Wedding party revellers, Shakil pleads for help, but when Mick sees him, he thinks an he’s just drunk and turns his back.

Out of sight, he collapses, and by the time everyone realises what has happened, it’s too late – Shakil is dead. 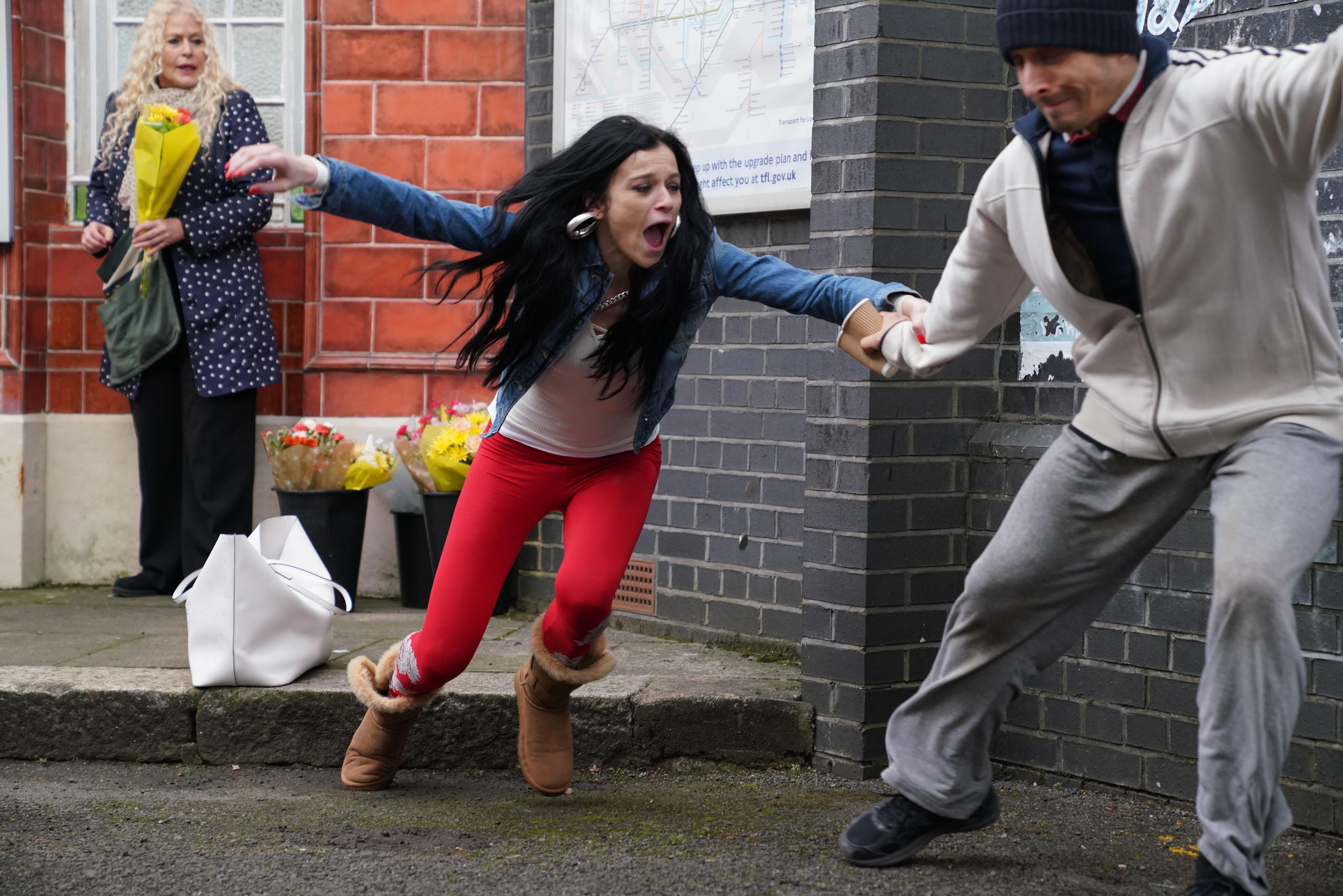 Hayley has had just about enough of Kat winding her up, especially when she’s suffering with a hangover, so it’s no surprise that she snaps in The Vic when Kat is on her case again and chucks a pint over the leopard-print queen’s head.

Hayley then hops on the night Tube and indulges in a bit of thieving, conning a stranger out of some cash.

As she flees the scene she bumps into a young homeless girl, Brianna, and the two have a heart to heart before falling asleep.

But when Hayley wakes, she is confronted by the angry stranger she stole from, and Brianna and the money are nowhere to be seen…

Need an EastEnders fix? Get the latest EastEnders exclusives, spoilers and gossip from The Sun Online.

EastEnders' Richard Blackwood is open to Vincent Hubbard return: "Of course I would"

Amazon Has a Sale on the Adidas Sneakers That Meghan Markle Has Been Seen Wearing!