Home » TV & Movies » Spoilers: Abi plans to put her baby son up for adoption in Corrie 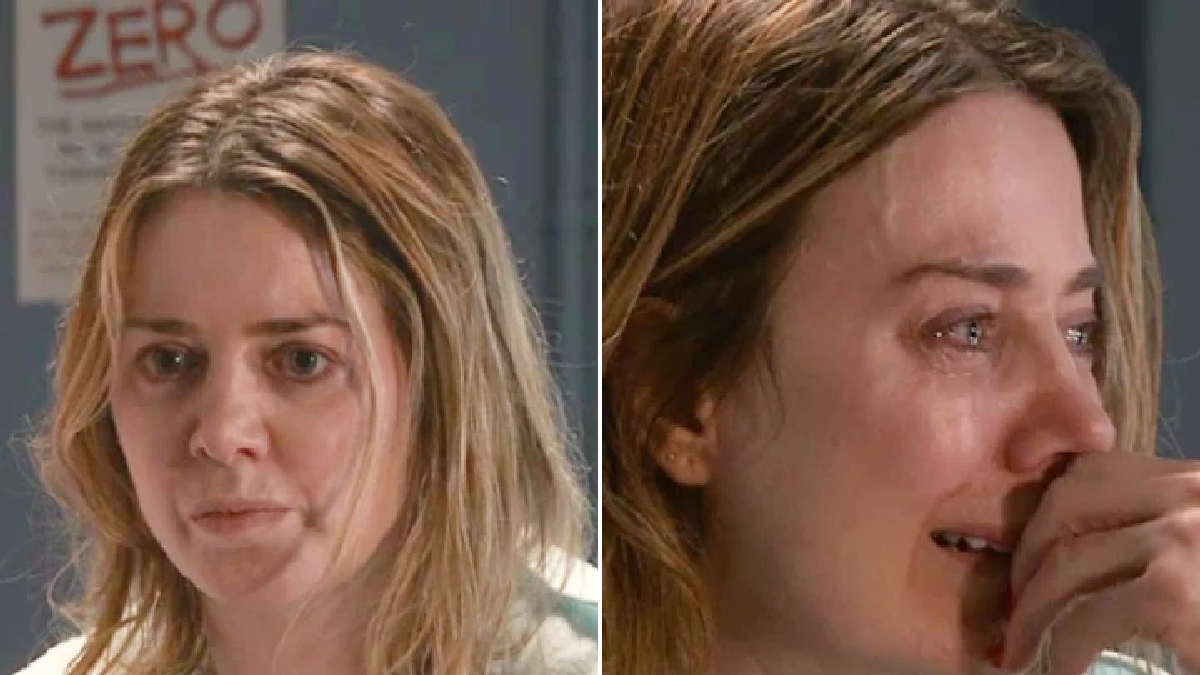 Abi gave birth during Monday’s edition of the ITV soap after being left at the side of the road by Dean, her drug dealer friend.

Tonight, trouble continued for Abi as she came across Dean, who trapped her in a barn after hearing her call the police about the car he stole from Kev’s (Michael Le Vell) garage.

With a car in the barn, Abi jumped inside and rammed through the doors.

Abi crashed the car into a skip and was knocked unconscious.

When Toyah (Georgia Taylor) called Abi’s phone, a police officer answered and revealed Abi had been involved in a crash.

In hospital, Toyah discovered Abi had given birth after being told she has an infection.

Toyah urged Abi to seek help after returning to drink and drugs, but their conversation was tense, given the fact Toyah’s partner Imran (Charlie De Melo) is the father of Abi’s child.

During a meeting with a social worker, Abi was informed that because she returned to drink and drugs, getting full custody of her son is going to be a challenge.

But will Abi put her baby up for adoption?

Or will she change her mind?

The hidden costs of owning vinyl