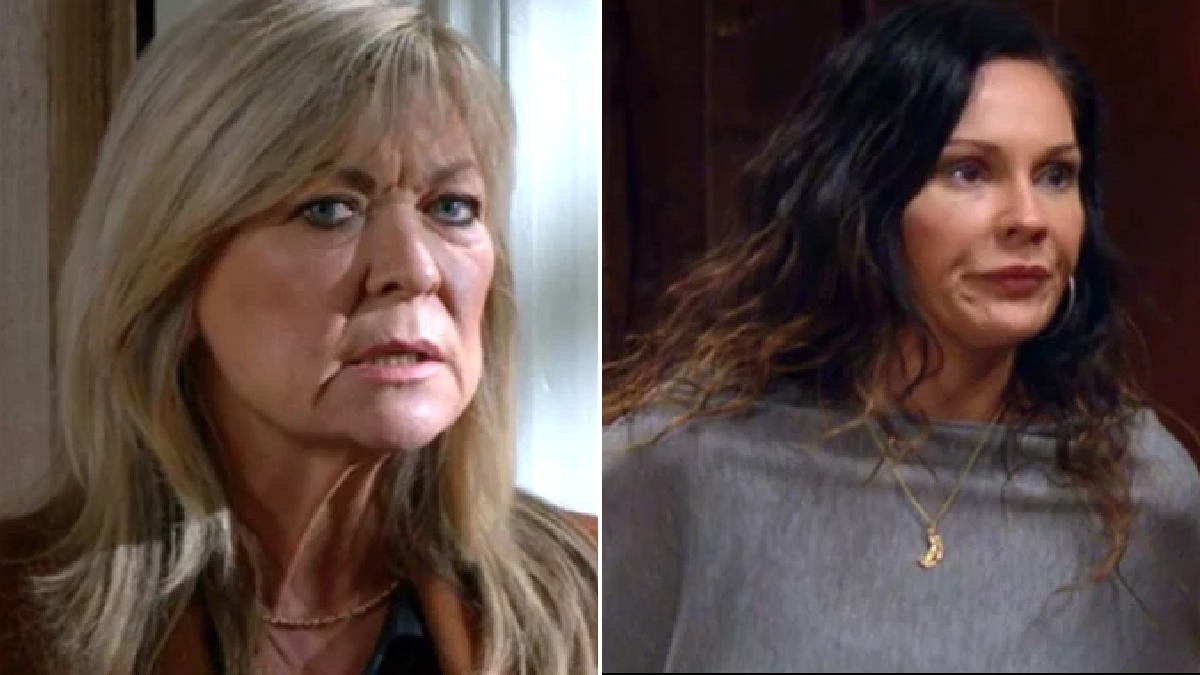 In the process, he plunged into a lake and hasn’t been seen since.

As the investigation continued, Gabby (Rosie Bentham) was busy blaming herself for the accident.

But when Lydia (Karen Blick) innocently revealed Chas was the other person on the road before Jamie’s crash, Kim (Claire King) decided to blame her.

In the pub, as Dawn (Olivia Bromley) processed the news, Kim burst in and accused Chas of potentially causing her son’s accident, but potentially his death too.

Chas stood her ground, pointing out she wasn’t to blame, and that Jamie certainly has form when it comes to dodgy driving.

With Jamie yet to be found, the search must continue…but has he really survived such a huge ordeal?

If Jamie is dead, what will that mean for Chas?

Will Donald Trump be removed from office before January 20th?