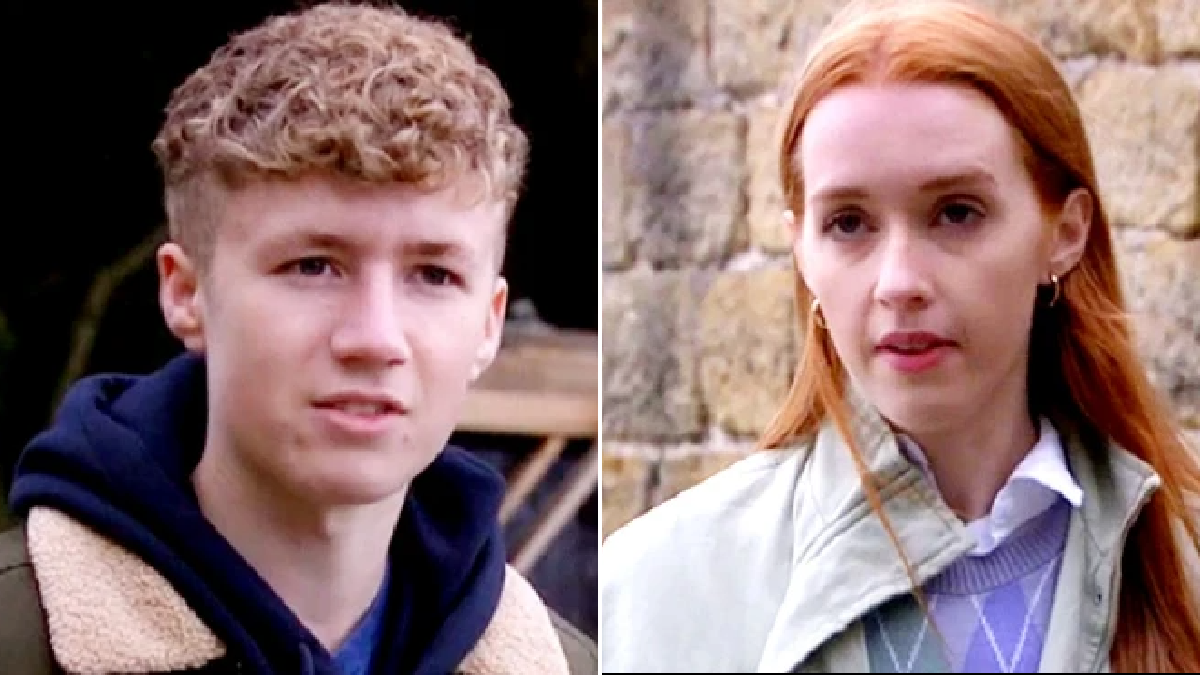 This week, Mack (Lawrence Robb) discovered Noah was seeing Chloe and tried to offer him some advice on relationships.

However, when Charity realised what Mack had done, she dumped him – angry he had made the situation so much worse.

Tonight, as Noah grew frustrated over Charity and Sarah (Katie Hill) getting involved in his business, he met up with Chloe after receiving a text.

The problem? Kerry (Laura Norton) was actually behind the message.

Later on, Chloe found Noah and told him the truth about her family and being controlled by her dad.

Chloe told Noah that if her dad found out she was seeing him, he would hire someone and have Noah killed.

Still desperate to be together, Chloe told Noah they will need to leave the village as soon as possible.

Noah agreed to the idea – but can they be stopped?

How furious will Chloe’s father be if he discovers his daughter and Noah are missing?

Rebel Wilson gets ready for bed with underwear selfie