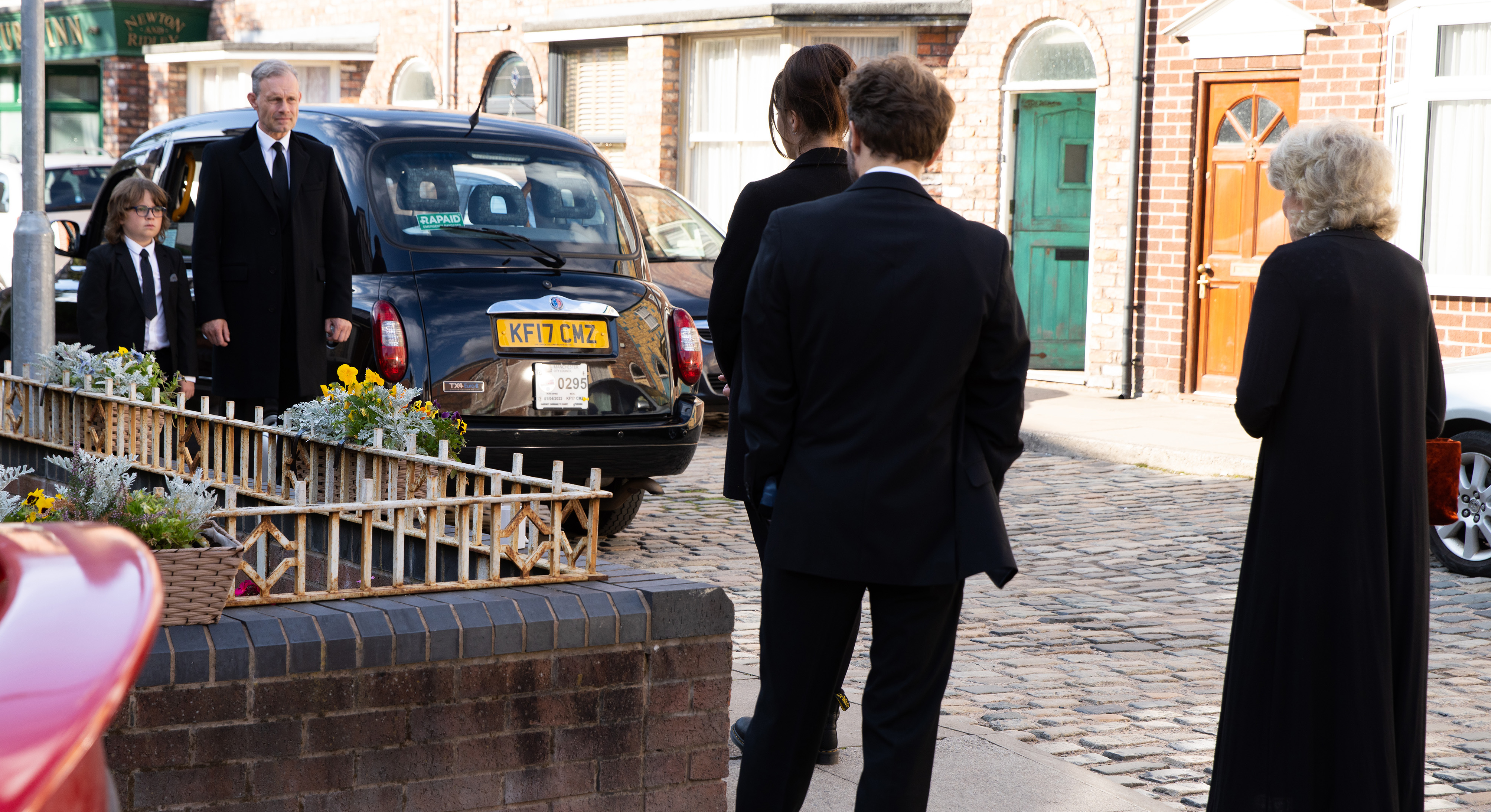 Following Natasha’s shock death, Sam has suffered mutism and has failed to communicate with Nick (Ben Price) and Leanne (Jane Danson) because of the extreme trauma.

Sam has also locked himself in the bathroom several times as he continues to struggle with processing the life-changing ordeal.

Coming up, as the funeral cars pull up on the street, Sam slips his hand into Nick’s who squeezes it tightly.

After the funeral, the mourners gather in the bistro to say farwell to Natasha.

Still unable to talk, Sam silently hands Nick a piece of paper on which he’s written a eulogy for his Mum.

As Nick reads out Sam’s eulogy, he struggles to contain his emotions.

The next day, Nick and Leanne face further problems when Simon (Alex Bain) struggles to communicate with Sam, who’s locked himself in his room.

After saying goodbye to his mum, can anyone get through to Sam?

U.S. mobility startups feel the chill from the COVID-19 crisis