The best pals are both prolific on Instagram and always share stories about their lives throughout the day. 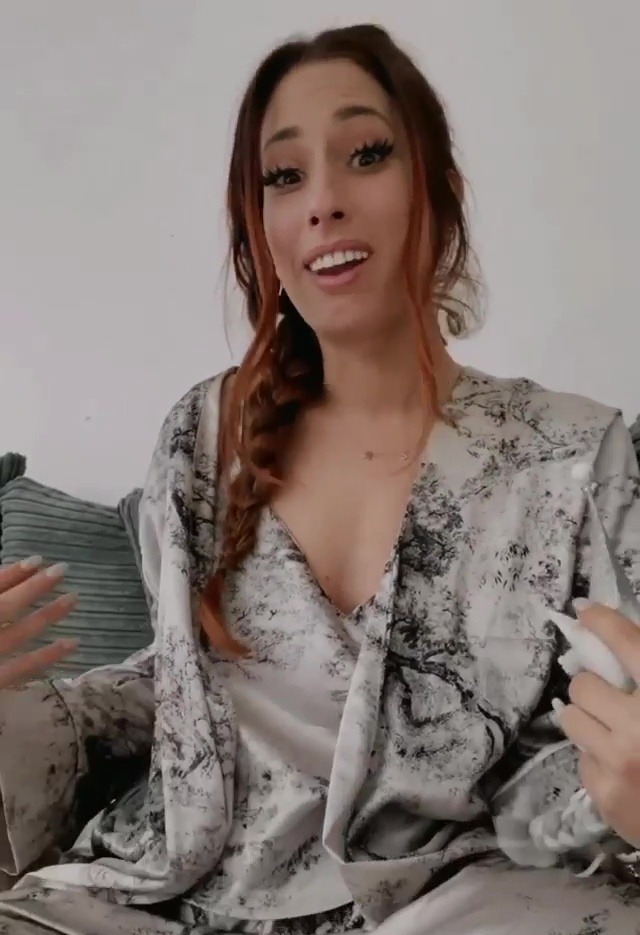 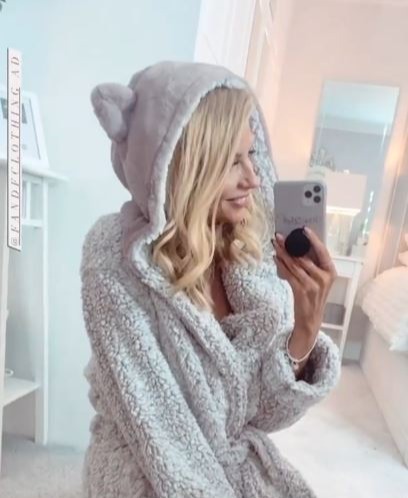 But neither Stacey or Mrs Hinch – real name Sophie Hinchliffe – have posted on their accounts for more than 24 hours.

One fan tweeted: "@StaceySolomon and Mrs Hinch haven’t posted any insta stories for like 2 days and I don’t know what to do with myself #atb #hinchers #mrshinch."

Another follower admitted: "I’ve been worrying something awful has happened, normally they give you a heads up if they aren’t posting for the day."

A third begged: "Why is @mrshinchhome & @StaceySolomon missing from insta at the same time. Do you guys not realise I’m completely invested in your lives and on furlough with nothing to do but watch your insta stories…. come back plz." 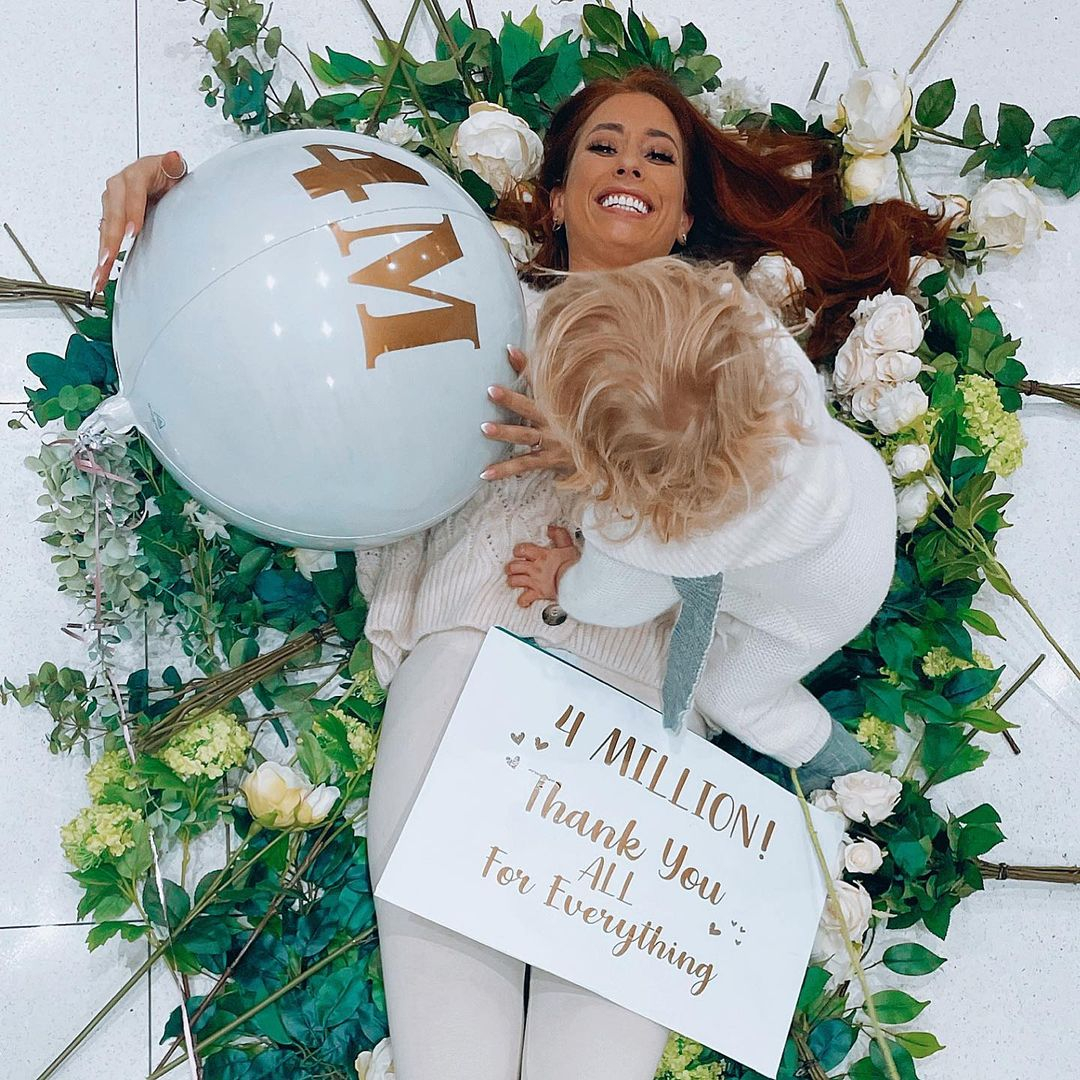 Just four days ago, Loose Women panelist Stacey revealed that she had reached a whopping four million followers on Instagram.

The 31-year-old star told her fans: "I genuinely LOVE coming on here every day and I can’t tell you how much you guys have kept me going this year.

"Being on here is just like coming to speak to your mates every day and it’s the best feeling in the world."

Despite her absence from Instagram, Stacey did appear on Friday's episode of Loose Women. 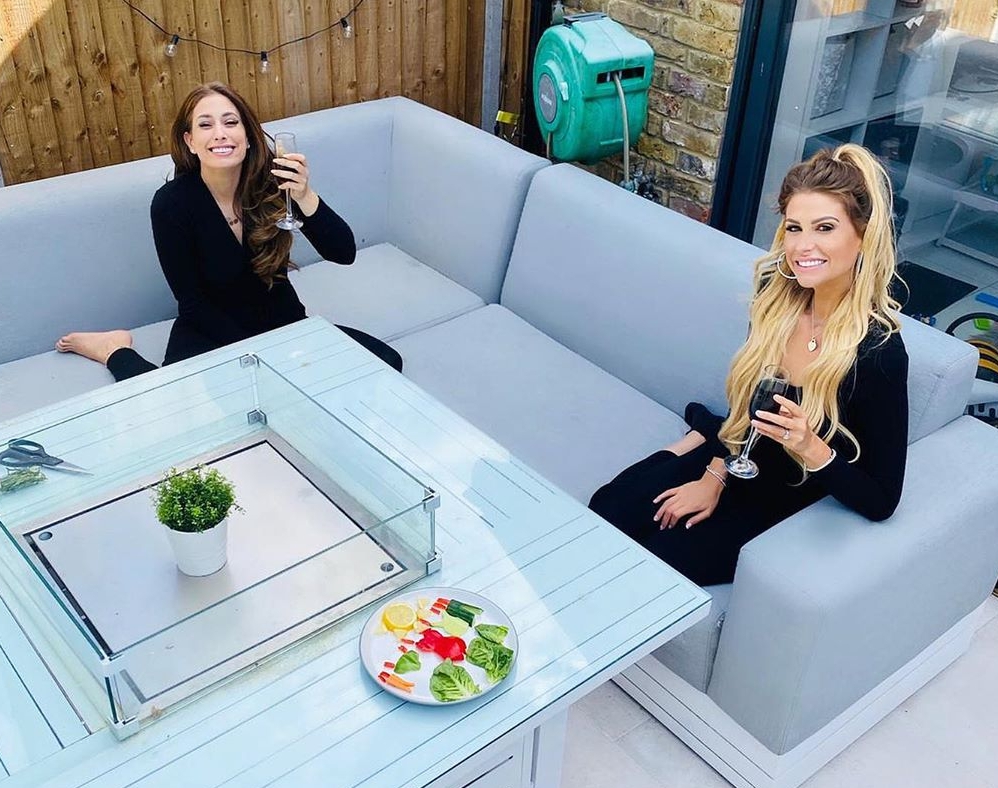 During the ITV1 lunch time show, and along with her co-stars, Stacey interviewed Dancing On Ice judge John Barrowman.

Ahead of his appearance, John tweeted: "I can’t wait to meet #staceyswollowman on @loosewomen This should be a lot of fun!! Jb." 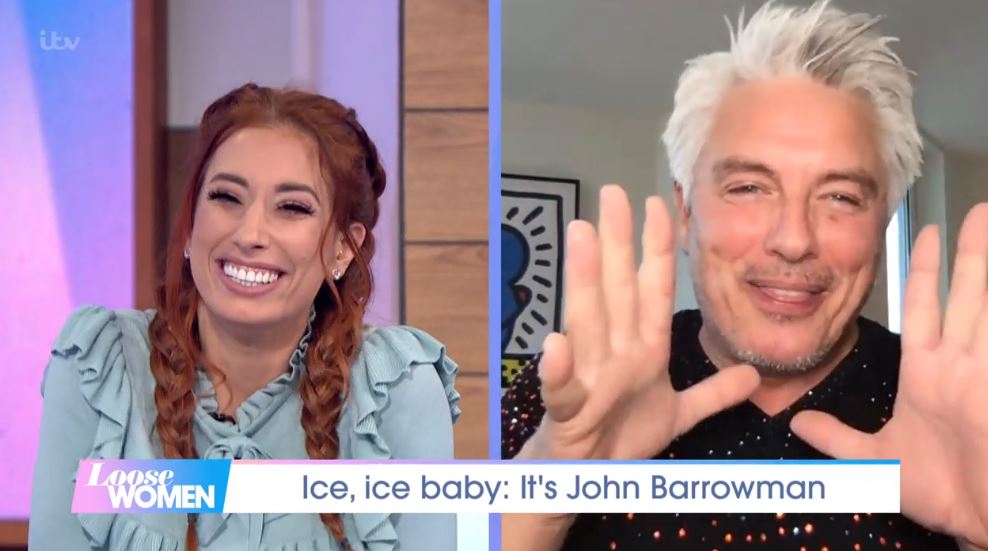 Her absence comes days after some fans criticised her for going for a drive 'to look at secret houses' during the coronavirus pandemic.

Amid her online silence, one fan has suggested: "Think she got a bit of backlash the other day when she said she was off for a drive down country roads just to look at houses. Because we’re in a pandemic, she’s not hurting anyone in a car is she."

'The Office': This Fan Theory Will Change Your Favorite Couple In The Franchise