Before Making a Murderer, The Staircase was the must-see true-crime documentary that gave you twists and turns and left you still wondering what really happened at the end.

Now the documentary, directed by Jean-Xavier de Lestrade, has arrived on Netflix with three new episodes.

But for those of us who have really done our research on the Kathleen Peterson case, the new episodes omit one extraordinary (yet still quite plausible) theory about what happened on the night she died. Enter: the owl theory.

Although briefly mentioned, the owl theory is not explored in detail by de Lestrade, despite there being enough craziness there for a whole episode in itself. 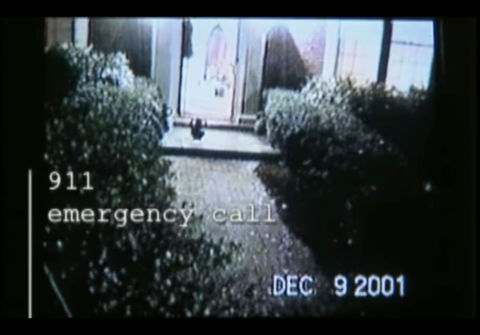 In basic terms, the theory suggests that Kathleen was attacked by an owl on the night that she died, due to the pattern of lacerations on her head and microscopic feathers being found on her body.

Yes it sounds crazy, but the theory has plenty of believers online.

Speaking to Vulture, de Lestrade and attorney David Rudolf were asked how much thought they gave to the theory while making the original documentary.

“Zero, because the first time it ever crossed my consciousness was a day or two before my closing argument,” Rudolf said. 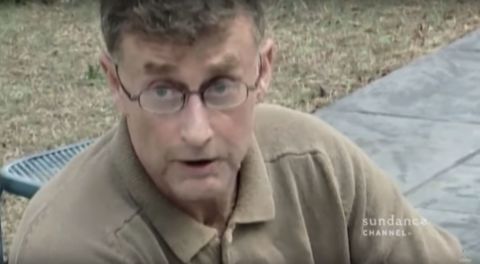 “Even if I was willing to come in after six months of saying it was a fall and say, ‘Sorry folks, it wasn’t a fall, it was an owl that first caused these wounds,’ I couldn’t do that because there was no evidence of that in the trial.”

Echoing the attorney’s comments, de Lestrade said that if there had been another trial the owl theory would have certainly come up.

“The purpose of the film was to follow the legal process. If there would have been another trial, I’m sure that the owl theory would have been examined inside the courtroom,” he said. 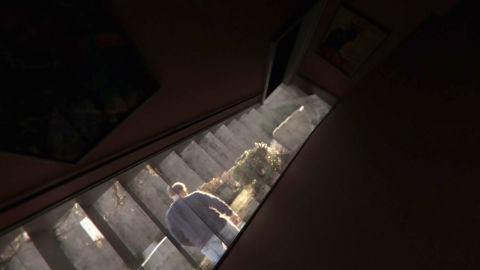 “But because it was never introduced inside the courtroom, I decided not to talk about that theory. It’s really a mystery, the way she died.”

And as for Rudolf’s thoughts on the theory, he seems to think it’s definitely plausible.

The attorney told Vulture: “When you step back and really start getting familiar with the fact that there have been literally scores if not hundreds of documented instances of owls attacking the heads of people … and you look at the wounds and you compare them with the talons of an owl, it starts having some real credibility.”

The Staircase is available to watch now on Netflix.

Kyle Richards and Teddi Mellencamp: We Outed Denise But We’re NOT Biphobic!