Home » TV & Movies » Star Trek: Discovery is 'the most popular streaming show in the UK and the US'

What would you say is the most popular streaming show? Orange Is the New Black? House of Cards? Black Mirror?

Did you not read above? It’s Star Trek: Discovery.

According to industry analysts Parrot Analytics (via VideoInk), which tracks online streams both legal and illegal, plus social media chatter, the show was far and away the most popular thing on streaming platforms every week between January and early March, when Jessica Jones took over following the release of its second season.

It’s not just the US where Discovery has been hugely popular, but also the UK and Switzerland. 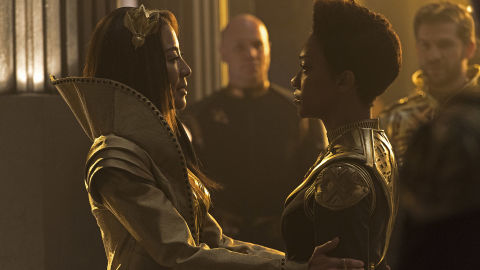 Since season one wrapped up, the show has undergone its second showrunner change with Gretchen Berg and Aaron Harberts – who had taken over from Bryan Fuller – leaving, and executive producer and co-creator Alex Kurtzman taking over.

That doesn’t sound great for the show, but should we be worried about this? Not necessarily. Kurtzman has been involved since the beginning, and the show is still on track for a 2019 release date, which was the plan all along.

There are also a lot of rumours that the legendary Sir Patrick Stewart might even be reprising his role as The Next Generation‘s Captain Jean-Luc Picard (who is the best captain, sorry Captain Kirk fans but it’s true). 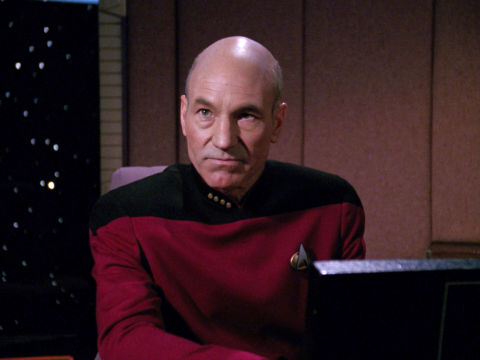 Star Trek: Discovery season one is available to stream now in the US and on Netflix elsewhere in the world.

'The Challenge': 'Big T' Fazakerley Explained Why She Drank Too Much on 'Total Madness'

How the internet spans oceans, in the time it takes you to read this