STEPHANIE Davis revealed she is suffering from severe chest pain and is on morphine after being hospitalised with coronavirus.

The actress's voice was a whisper as she filmed herself from her hospital bed and posted it on Instagram.

🔵 Read our coronavirus live blog for the latest updates 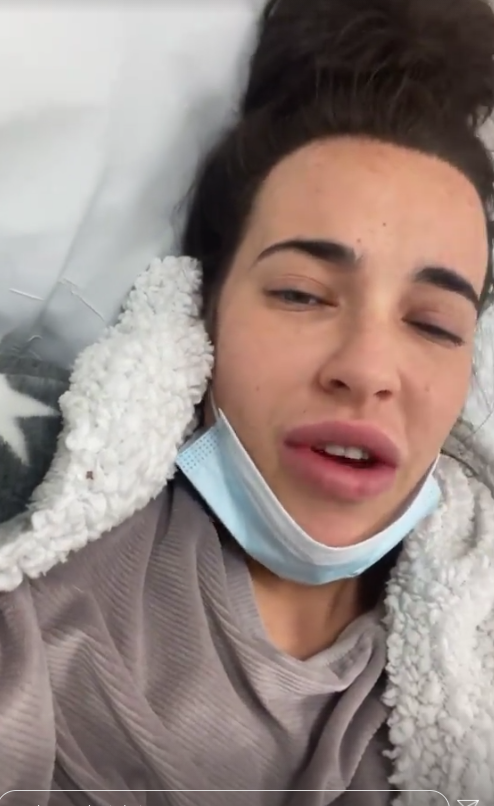 After thanking fans for their support and apologising for feeling too "s**t" to reply, she said: "I've just had some morphine. That's really helped with the pain.

"I don't know what's been going on, but I've been getting severe pains in my oesophagus, like in my chest here. It's like indigestion but it's not indigestion because I can't eat anything.

"Even when I have a sip of water the pain is unreal, so I don't know if it's related or what the frig's going on."

It has since been revealed that Stephanie, who has asthma, allergies and suffers from anaphylaxis, didn't receive the coronavirus vaccine. 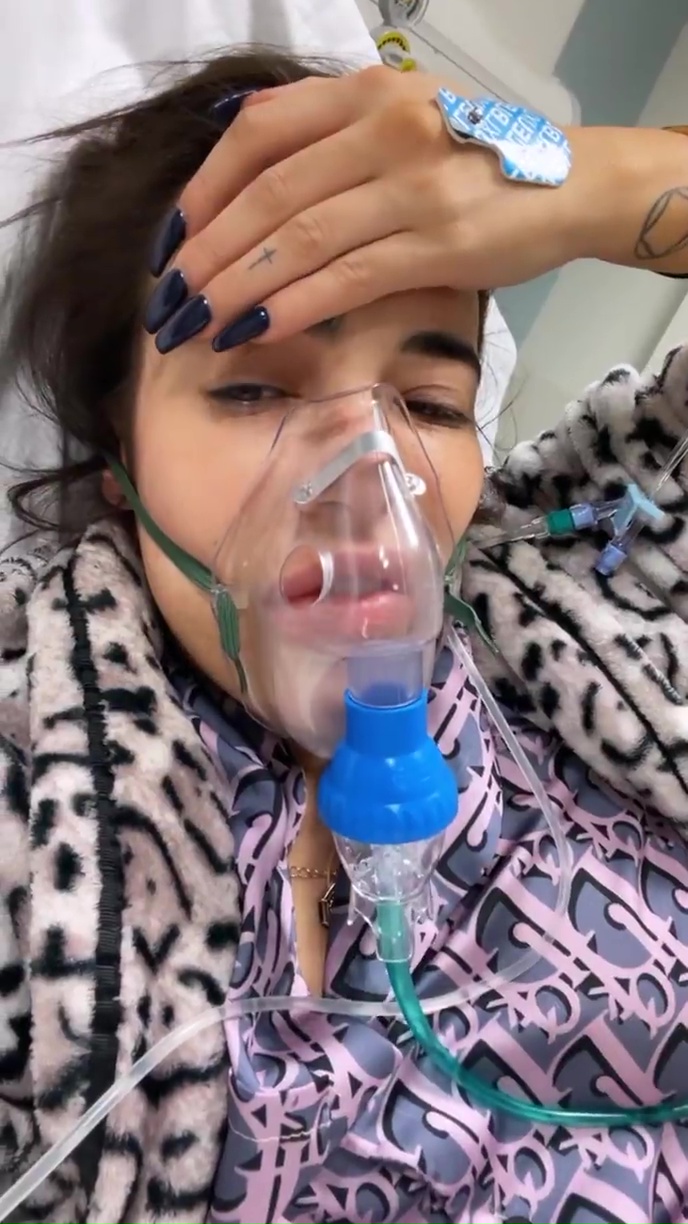 The 28-year-old star, who played Sinead O'Connor in the Channel 4 soap until her departure in 2019, detailed her symptoms on her social media on Friday.

She told fans of how she was in "so much pain" as she lay in a hospital bed on a nebuliser to help stabilise her breathing.

Stephanie's spokesperson told the MailOnline that she star had "not been vaccinated" before she caught the virus and was hospitalised.

"She has been in isolation and is awaiting a chest x-ray. She's at risk because of her underlying asthma," they explained of her condition. 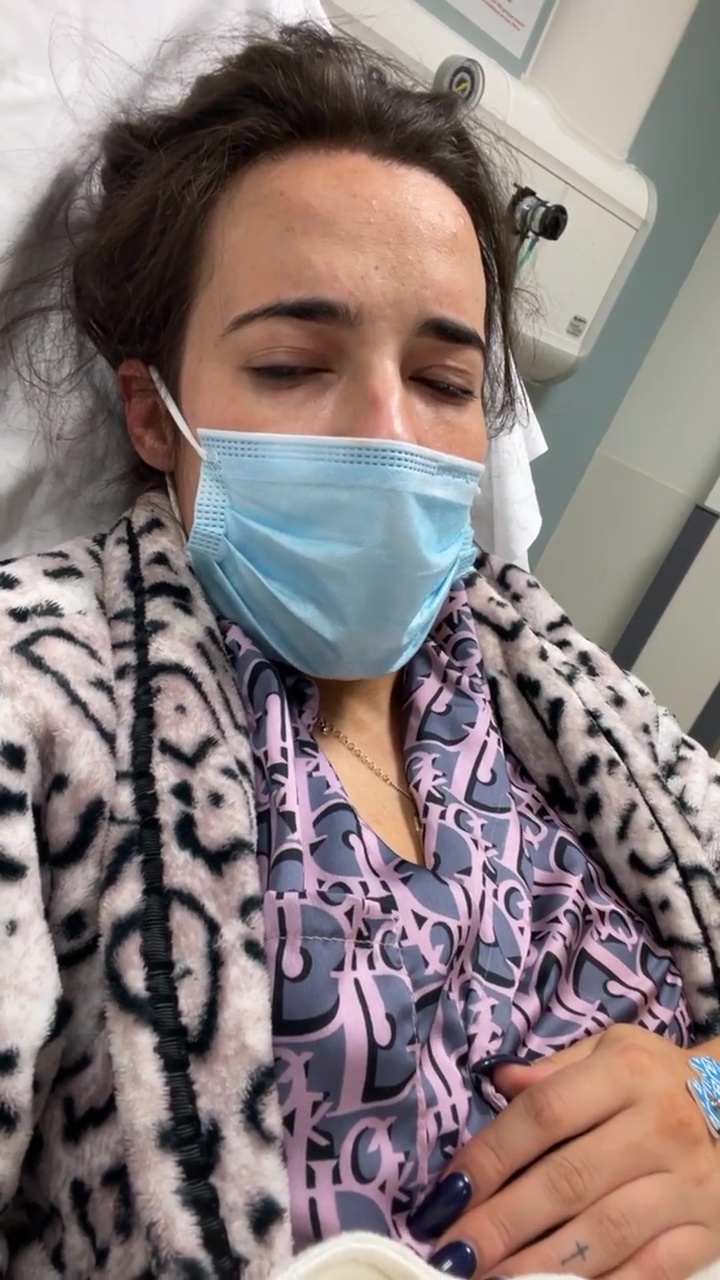 "Stephanie has not been vaccinated yet because of her allergies and anaphylaxis," they added of why she was yet to receive the jab.

Patients with severe asthma were at the top of the priority list when vaccines were first rolled out last last year, and mild asthmatics included in the second rollout phase.

But those with severe allergies or anaphylaxis like Stephanie were advised to proceed with caution and speak to a doctor before deciding to get the jab.

This morning, Steph shared videos to her fans detailing the horrific ordeal in the middle of Thursday night after she called an ambulance. 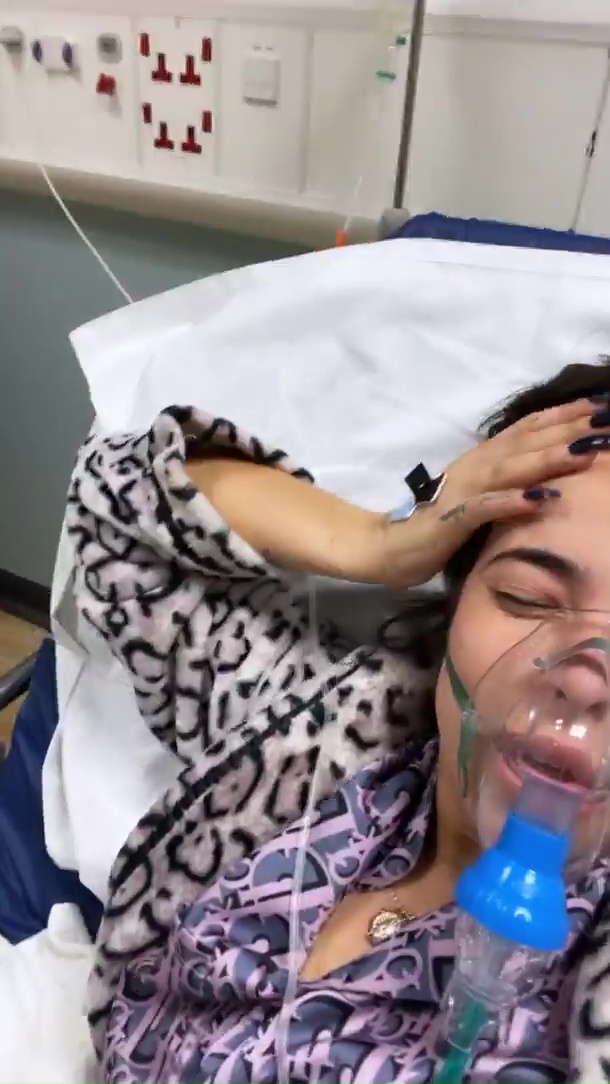 Lying in a hospital bed in her pyjamas and dressing gown, the soap star struggled to talk through an oxygen mask helping her to breathe properly.

She told her following: "Last night I had a bit of a headache before bed and my sinuses – and I woke up so ill and had to call an ambulance basically."

Explaining that she had "tested positive for Covid", Stephanie went on: "I feel really ill, like I've been run over. I can't touch my skin as it's killing me."

"I'm just in so much pain – oh my god, this is horrible. It happened so quick, I don't know, I just woke up and couldn't move." 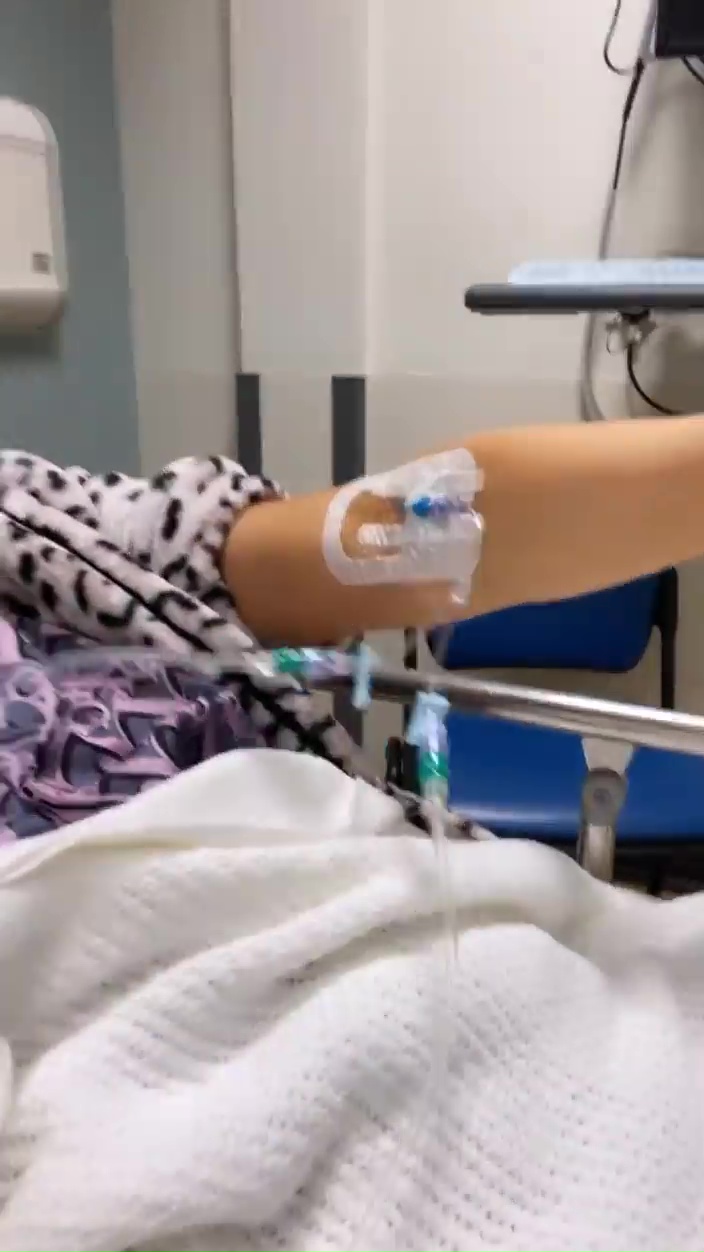 Revealing that she had "felt sore" like it before, she presumed she may just have a chest infection or what she "normally suffers with" with her chest.

Coughing and spluttering in between speaking, Stephanie revealed it wasn't until she reached the hospital that it was discovered she had coronavirus.

Following up in a second video after the oxygen mask had been removed, she told fans she was "trying to go back to sleep" after receiving medication.

Showing her IV drip in her arm, the actress explained: "They've started me on some fluids and some painkillers to try and help the pain." 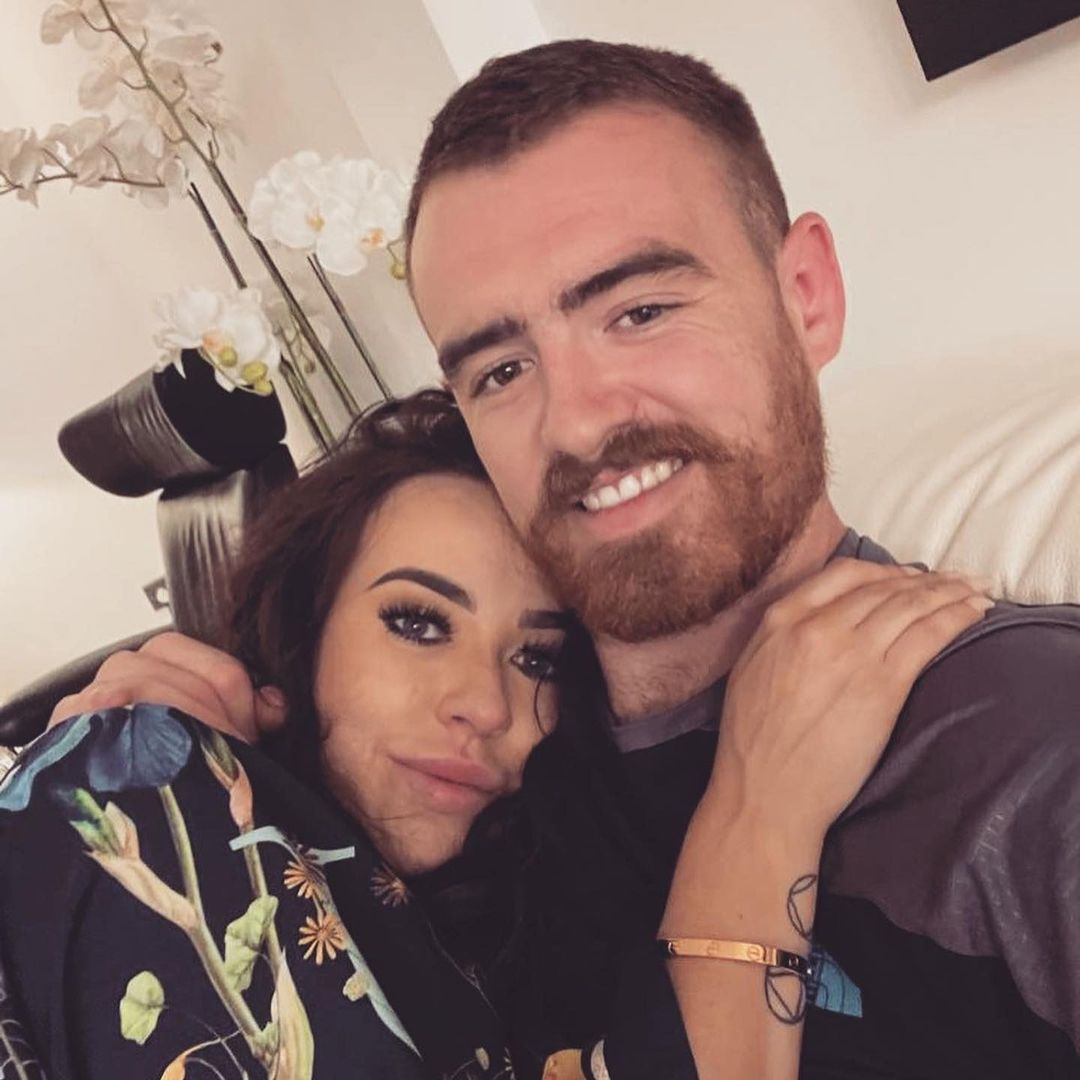 "Did anyone else have sore skin? I feel like I can't touch my skin," she desperately asked her following as she panted for air.

She signed off saying she felt "a bit better" after using the oxygen nebuliser, but was still suffering from intense pains in her chest.

Stephanie is yet to update her 978,000 Instagram fans again about her condition as it appeared she was remaining in hospital.

Her horrific ordeal comes after the Hollyoaks star revealed she had found love with a bike shop worker after splitting from co-star Owen Warner.

The actress posted loved up snaps with Oliver Tasker after her ex confirmed his secret romance with Geordie Shore's Chloe Ferry.

Stephanie was quizzed by her co-stars for information on her new man, to which she replied: "You're going to love him. He's the male version of me!"

The 28-year-old proved she's serious with her new love interest by showing they've already been on holiday together.

Last year, Stephanie quit Hollyoaks with a "heavy heart" to "be happy" in her life – but admitted it's not what she wanted.

It came after she bravely spoke out about how her depression battle led her to attempt suicide and left her in intensive care.

Old Dominion Perform ‘Never Be Sorry’ On ‘The Tonight Show’

'A wake-up call': how Pfizer's Covid vaccine could transform the world

The Wait Is Over! Shop 37 On-Trend Heels Every Fashion Girl Needs For the Holidays