The reality star, 29, confused social media followers over the authenticity of the candid topless shot. 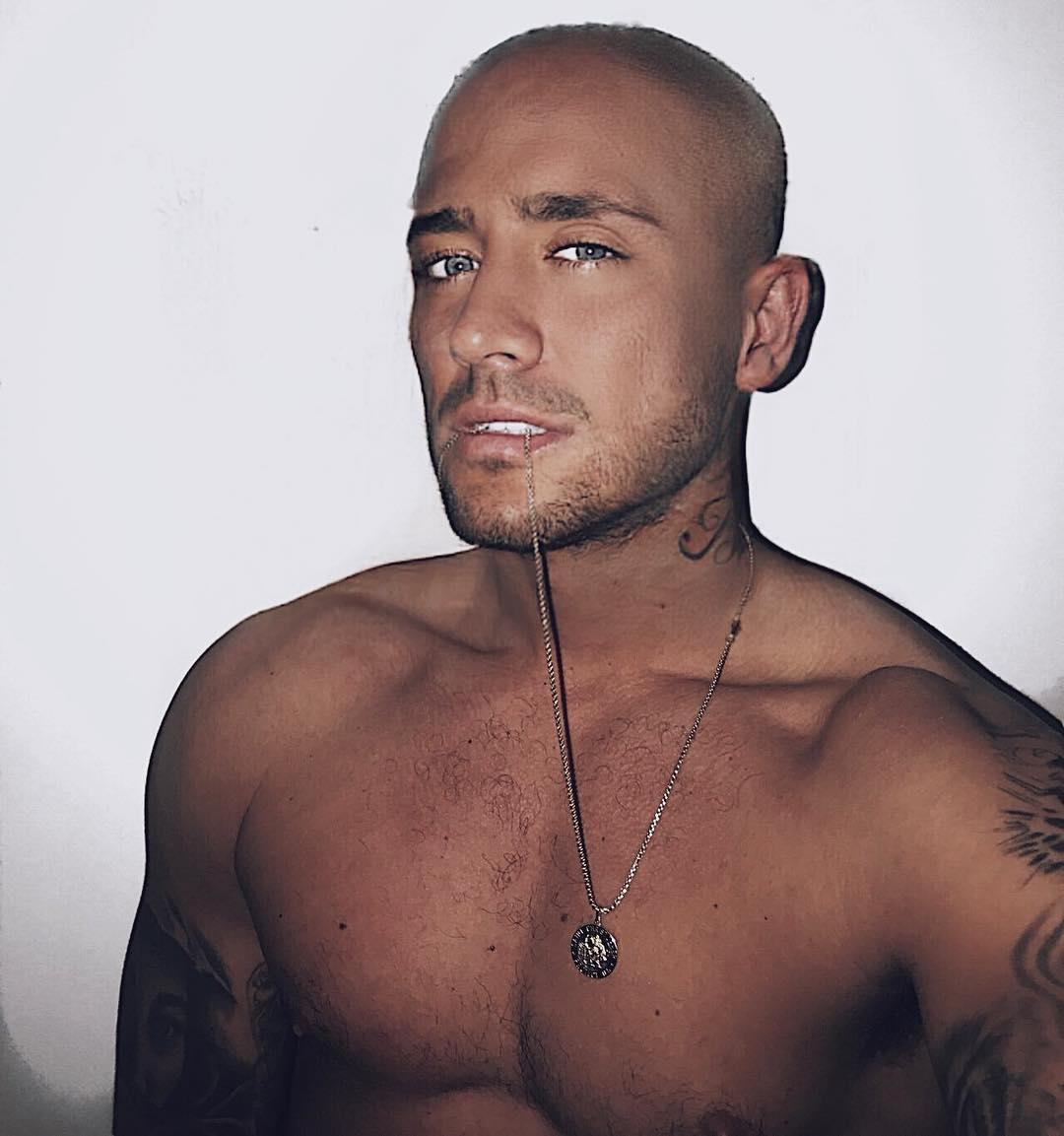 Stephen uploaded the selfie with the caption: "F**k it!"

He held a gold necklace in his mouth as he showed off his tattoos in the topless pic – but fans noticed a blurring around Stephen's skull, suggesting the picture has been edited to create the shaved effect.

Commenting on the shaved head, one fan questioned: "So fake it hurts, the fact he edits the white in his eyes is even worse."

Another commented: "Can tell it's fake by the blemished blodges on his head." 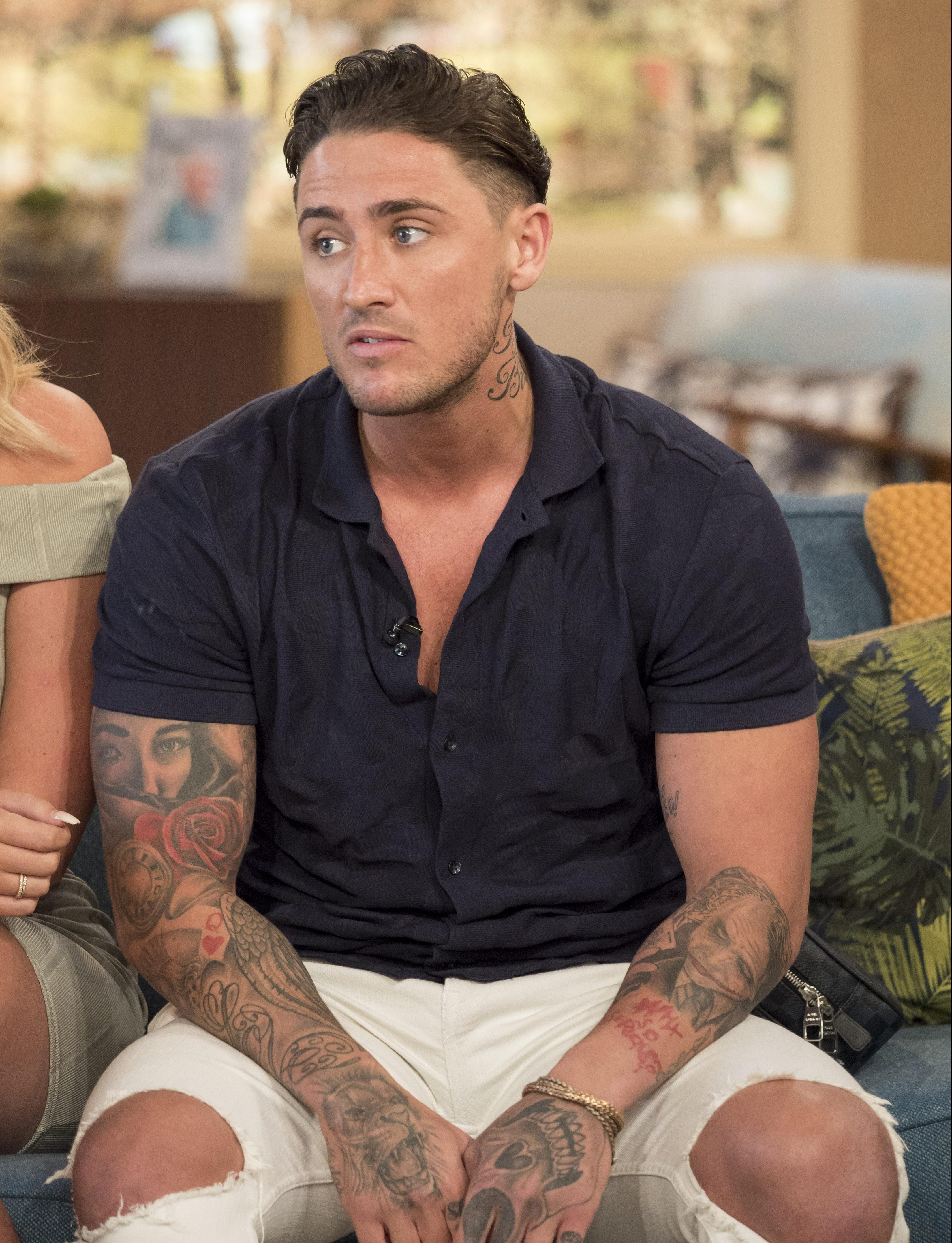 Stephen recently made headlines after getting a tattoo in honour of his ex-girlfriend Ellie O'Donnell.

The 28-year-old reality star shared a video of the desperate tribute to stunning Ellie, who he cheated on, before deleting it and reposting it the following day.

Below the video, one-time Celebrity Big Brother winner Bear wrote: "If you think I'm mad getting my ex's name tattooed on me… then Yh… but I don't give a f**k."

He added: "It's the only girl I've ever really loved" finishing the post with a heart emoji and a tag to Ellie's Instagram handle.

In the video, shot during a night out in Amsterdam with his cousin, Bear tells the camera: "There's one girl I love with all my heart and I just hope we can work things out."

Bear then turns his phone towards his arm to reveal the name 'Ellie' inked across his wrist.