The actor, 56, was seen with Savile’s distinctive blond hair and a wide-lapelled blue jacket. 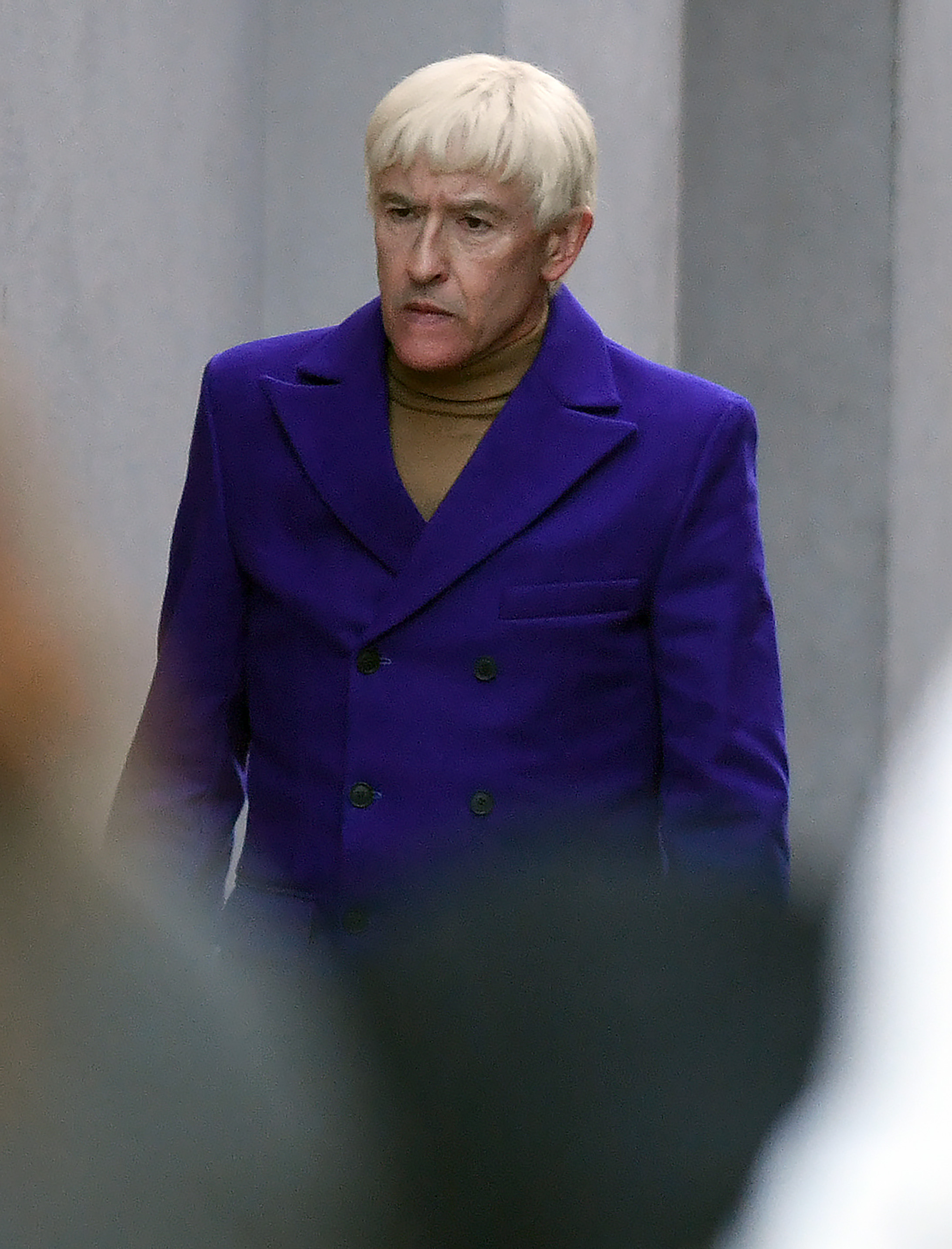 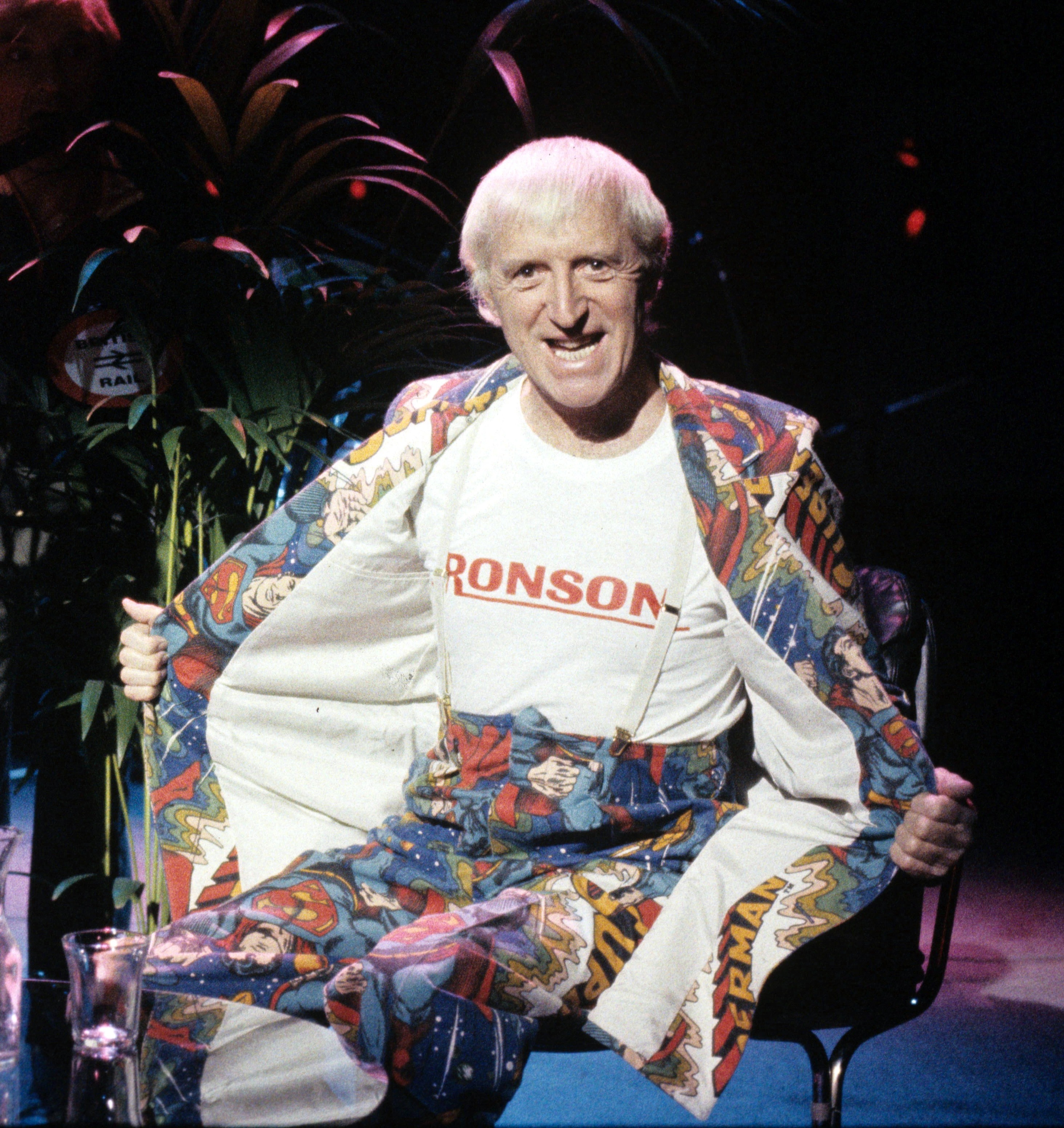 He was filming in Bolton for The Reckoning, which will chart Savile’s early life, rise to fame and prolific offending.

Coogan previously admitted: “To play Jimmy Savile was not a decision I took lightly.

“Neil McKay has written an intelligent script tackling sensitively a horrific story which, however harrowing, needs to be told."

An inquiry later found he molested hundreds of children, some as young as eight. 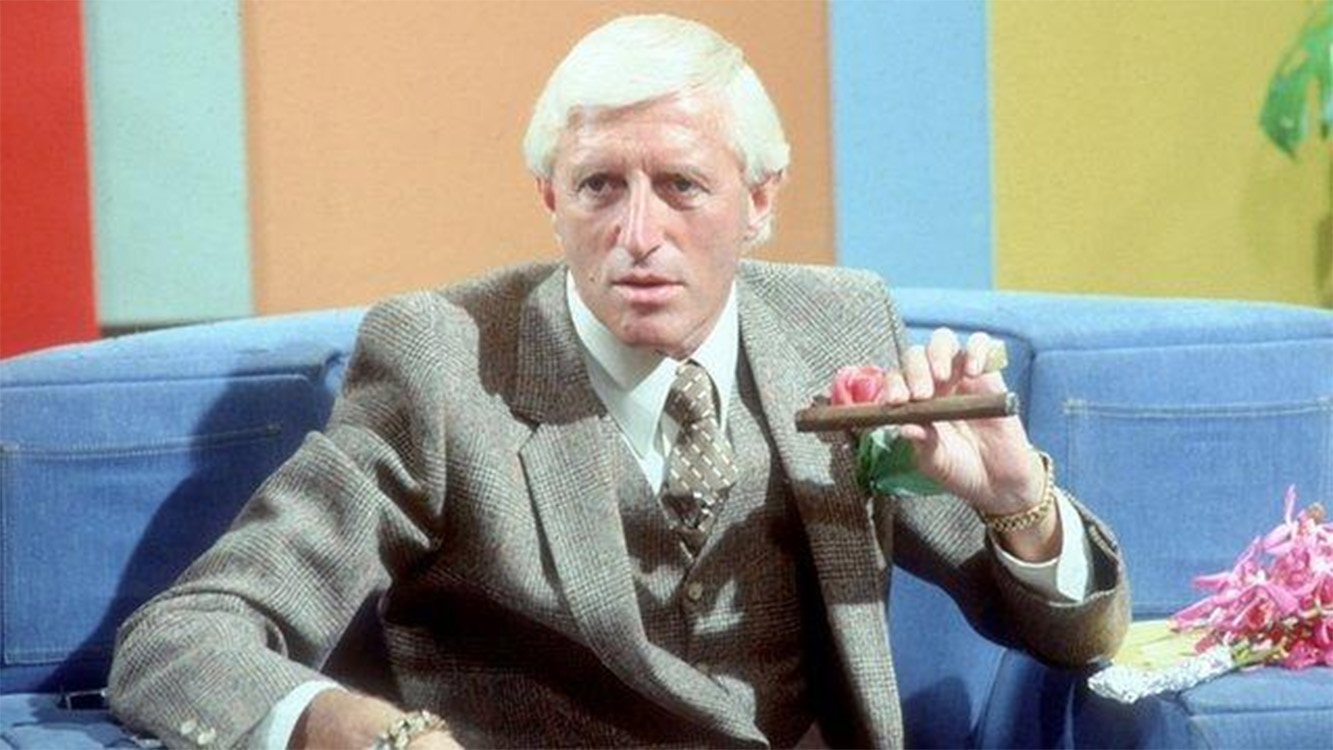 Meet the Father-Daughter Bagpipers Playing Nightly amid the Pandemic: 'Something to Smile About'