Steve Price has accused former Labor senator Sam Dastyari of playing up to the cameras following his drugs confession on Ten's I'm A Celebrity … Get Me Out Of Here! 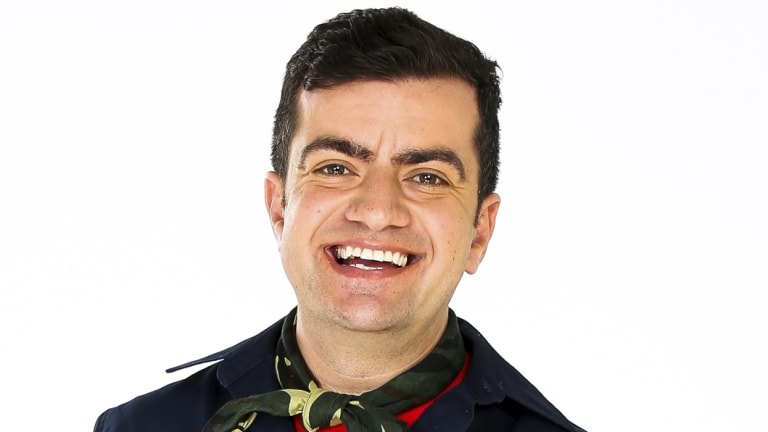 Price continued: "Where he was doing it, he's standing up there knowing that right in front of him was one of the cameras, you know where the cameras are.

"If you're going to give that sort of discussion and go that deep into your life what you'll do is sit there quietly on the end of your bed somewhere and tell someone – this stinks."

Price was referring to Dastyari telling his camp-mates about losing his political career following the Chinese donations scandal, his marriage breakdown to his wife of eight years Helen Barron, and his subsequent drug taking.

"I have done every single drug," Dastyari said on Tuesday's night show.

"I was out of control, and when it came crashing down, it all crashed. The hard bit there is accepting I was completely responsible for my own downfall."

I have done every single drug.

In 2016, this publication revealed that Dastyari broke Labor Party rules on political donations by allowing Chinese donors to make payments on his behalf for travel and legal bills. He resigned a week later.