Earlier this year, Netflix denied rumours that creators Matt and Ross Duffer were leaving the show after season three, with the Duffer brothers previously saying they had a four-season plan for the show.

And it seems that is still the case. 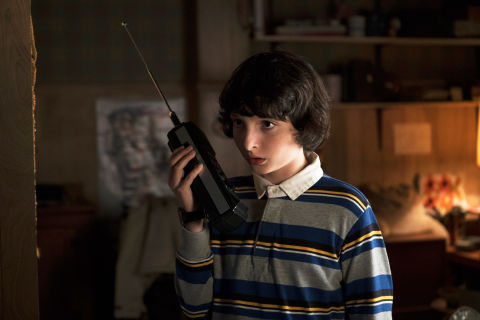 “I mean I will say we have a good sense of stuff that happens in season four. Season four is definitely happening. There’s very much the possibility of a season beyond that one, that’s currently undecided,” Levy told Collider.

He added that part of the show’s strength comes from the Duffer brothers being open to change established plans for a particular season.

“Even though we always start off with a good sense of the major arcs of the season, we’re always ready for shifts and surprises because if the Duffers stumble into a different or surprising inspiration while they rewrite the script, we’re going to follow that inspiration,” Levy outlined. 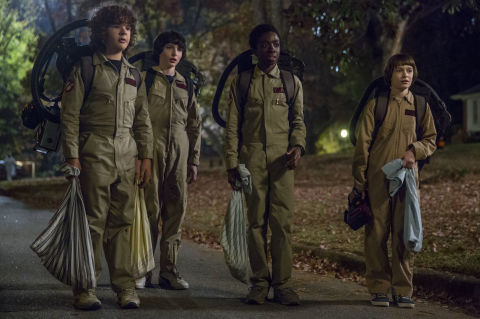 While we wait for season three to land, we do at least know that it will feature The Princess Bride star Cary Elwes.

He has joined the cast in a guest role as Mayor Kline, a “handsome, slick, and sleazy” Mayor who is a “classic ’80s politician”, while Jake Busey will play Bruce, a journalist for The Hawkins Post “with questionable morals and a sick sense of humour”.

Stranger Things season three is likely to arrive on Netflix in 2019.

1 Season of 'The Lord of the Rings' TV Show Has a Higher Price Tag Than 'Avengers: Endgame'

Marvel: Will James Gunn or Peyton Reed Be the First Director to Finish an MCU Trilogy?

Tyler Perry: ‘We need to have a landslide out voting for Joe Biden’