Saffron was the fourth famous face to be added to the BBC contest’s line-up last week.

Although Strictly Come Dancing isn’t yet to kick off for a number of weeks yet, Saffron is already looking toward the future.

She’s spoken out about the upcoming training sessions and why her attitude to learning the routines might make her partner “hate” her.

“I think my partner is going to hate me, because I will not want to leave that training studio,” she told Metro.co.uk.

I think my partner is going to hate me

“I want to work my absolute socks off, be the absolute best that I can be.”

Saffron added: ”I can’t wait for everything. I’m excited to learn a new skill, I’m excited for all the glitz and glam.

“I know it’s going to be so much hard work. I’m ready to work hard and get in that training studio. I’m so excited for everybody to come on this journey with me.”

The 19-year-old has over four million followers across her social media channels and her book Saffron Barkers Vs Real Life reached number one on the Sunday Times bestsellers list.

She is the second “social media star” to appear on the programme.

Joe Sugg became the first YouTuber to take to the floor when he starred in last year’s instalment of Strictly. 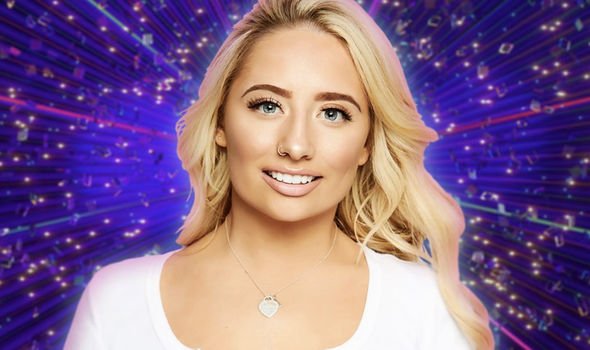 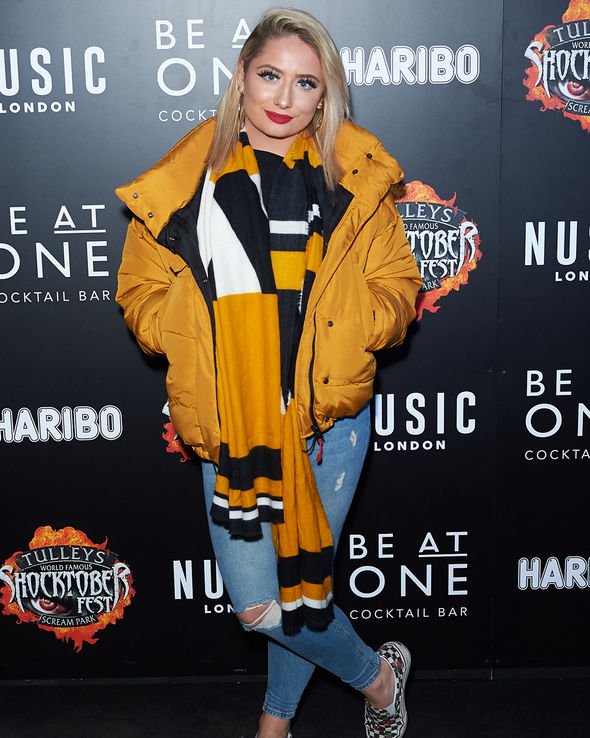 He even made it all the way to the final where he came as a runner-up to Stacey Dooley.

It wasn’t just dancing skills Joe picked up during the competition as he is now in a relationship with his dance partner Dianne Buswell.

The latest star to be announced for Strictly Come Dancing is James Cracknell.

The former rowing World Champion was announced as a contestant earlier today on Good Morning Britain.

The Double Olympic Gold Medallist said: “I’m really looking forward to being a part of Strictly this year. 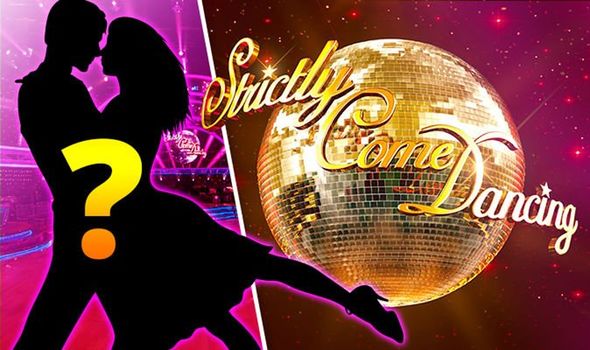 “Having spent so many years mucking around in a rowing boat with big men in tight lycra, it’s time I learned a new skill.

“I need to apologise to my kids in advance for the embarrassment.”

Although, on GMB he admitted to hosts Ben Shephard and Kate Garraway that he hadn’t told one important person that he’d signed up.

“I can imagine my mum, I haven’t told my mum yet,” he divulged.

Strictly Come Dancing returns to BBC One this autumn.

The Walking Dead Fall Finale Recap: Twisted Whispers — Plus, Who Didn't Make It Out of the Graveyard Alive?