Strictly Come Dancing is arguable the biggest annual show in TV history, where bunch of famous faces put their dancing shoes on in a bid to walk away Victorias with the Glitterball trophy in hand. But it might all be in tatters after the coronavirus outbreak has caused many productions across the world to halt filming or cancel all together.

That said, BBC bosses have been reported to be giving it a good try to get celebs to sign up for this year’s contest amid the current trying times.

According to The Sun, they are prepared to “double” the price to convince them to join the 2020 series.

It’s not often that Strictly don’t have a strong line-up and producers wouldn’t want this year to be any different.

Among the top stars to have joined the show, JLS singer Aston Merrygold, 32 who performed in 2017 and Anastacia, 51, in 2016 are in the top costliest signings. 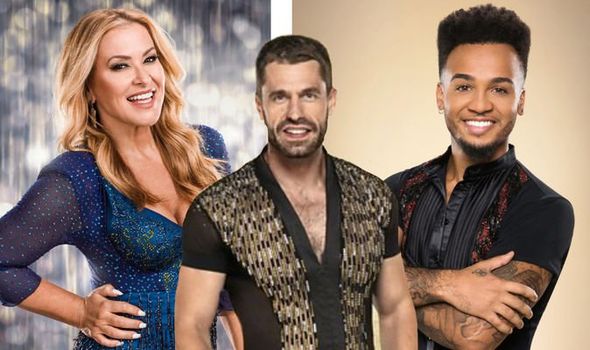 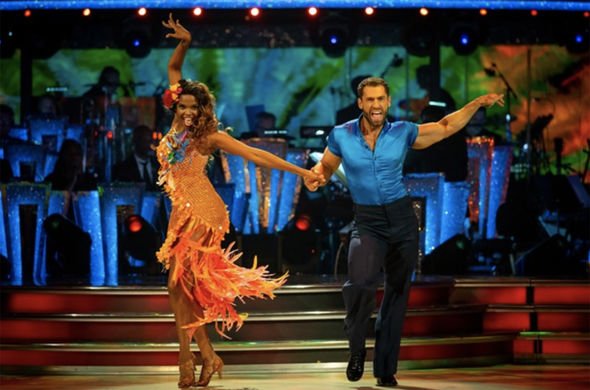 The publications said that the stars who’ve featured in the past are thought to have been paid in the “high five figures” with the best paid bordering on six.

A TV source reportedly told The Sun: “Coronavirus has made planning a TV show difficult but producers are keen for Strictly to remain the jewel in the BBC’s crown.

“Bookers have been told they can as much as double what they’ve paid for stars in the past.” 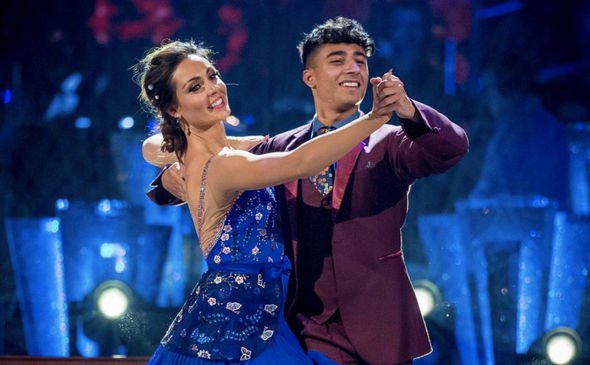 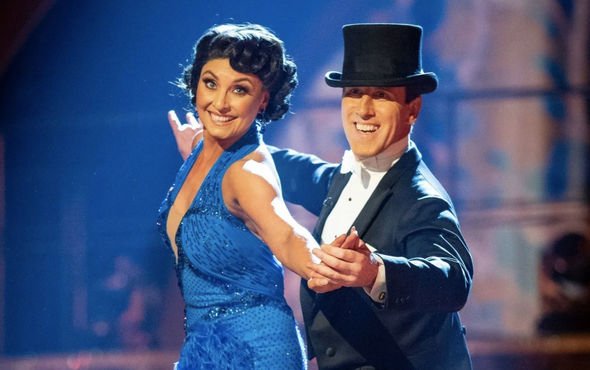 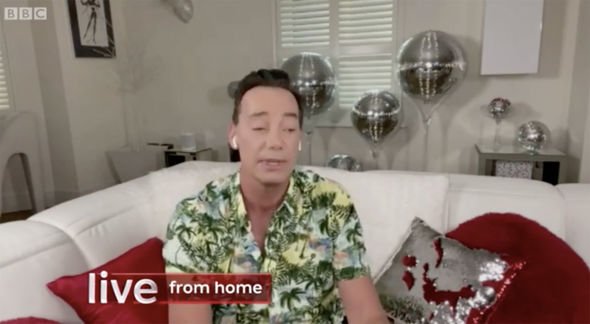 A BBC source added: “They’ve made some offers already and will be continuing to do so over the next few months to lock down a stellar line-up.”

With this year up I the air about what will take place and what won’t, judge Craig Revel-Horwood has spoken out on what viewers can expect.

Appearing on The One Show via video link, he told Alex Jones and Patrick Kielty whether it will be going ahead amid the outbreak of COVID-19.

Last year’s show saw Kelvin Fletcher and Oti Mabuse lift the Glitterball Trophy after wowing the audience and judges alike since the first week of the competition.

The final was one of the closest ever with EastEnders star Emma Barton and her partner Anton Du Beke and presenter Karim Zeroual and his partner Amy Dowden finishing as close runners-up.

Patrick quizzed the Strictly stalwart on the biggest question on everyone’ lips – will it go ahead?

“Every dance fan is hoping Strictly be back at some point this year. Can you shed any light on it for us Craig?” he asked, hoping for good news.

Craig replied: “Absolutely, the producers are working very hard to bring it out at its normal time – so I’m keeping my fingers crossed!

“I know everyone at home will be willing it to go on because it’s such a great, great show,” before revealing another way fans could get their fix of the much-loved show.

He said: “The Beeb are definitely putting out three extra specials in the meantime, ‘best-ofs,’ you know, one of Blackpool, one of Movies [week], one of Musicals [week].

“There will be lots and lots of Strictly to watch over the summer, which is great,” he reassured viewers.

Strictly Come Dancing is set to return to our screens later this year on BBC One.