The announcement regarding who will be taking to the dance floor for this year’s Strictly Come Dancing is getting closer by the day.

Speculation is rife about the line-up and Anneka Rice is the latest star rumoured to have signed up.

According to reports, bosses are excited with the “top signing” hoping viewers will root for her to succeed when the series returns in the Autumn.

A TV source teased: “Strictly believe they’ve made a top signing in Anneka.”

They added to The Sun: “She’s a TV institution and a familiar face to viewers we’ll be rooting for her.

“Anneka is in great shape and can’t wait to strut her stuff.”

Strictly Come Dancing declined to comment when approached by Express.co.uk. A representative for Anneka has also been contacted.

Anneka is just the latest celeb in a long list of stars rumoured to be preparing to battle it out on the dance floor for the Glitterball Trophy.

The 60-year-old has had a very successful television career, with her first major role on Treasure Hunt in 1982.

She went on to work on Challenge Anneka before stepping out of the spotlight to raise her three children in 1995. 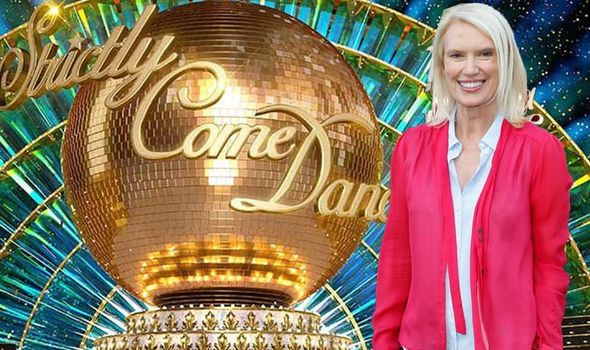 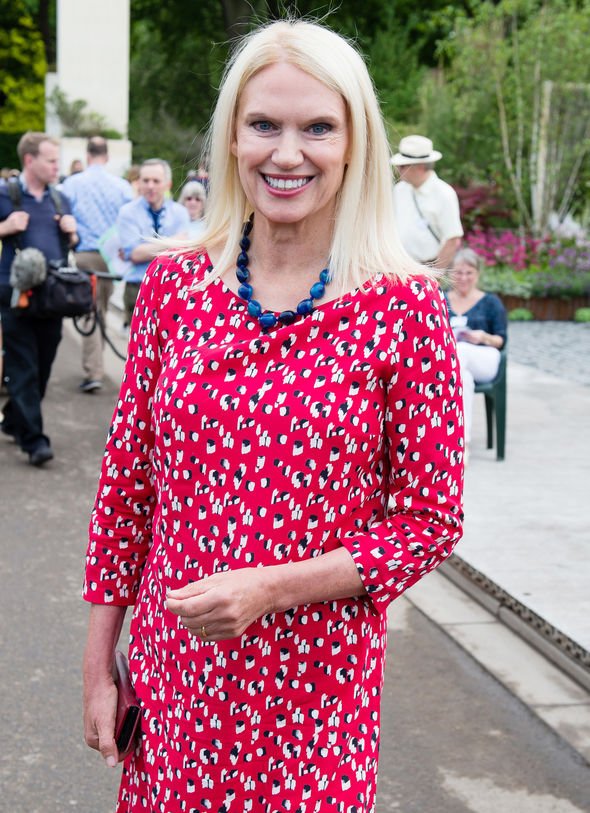 It comes after it was reported bosses have made a “surprising U-turn” to sign up a reality TV star for the new series.

In recent years, a ban was reportedly issued stopped reality stars from taking part on the competition.

But now it has been hinted Jamie Laing could be the first to sign up following his success on Made in Chelsea and as owner of sweet company Candy Kittens.

“They said previously that low-rent reality stars like Jamie would not be allowed on the show but things now seem to have changed,” an insider told The Sun.

“There’s only so many famous faces out there so clearly they have decided enough is enough and have had to retreat a bit in order to get enough celebs this year.” 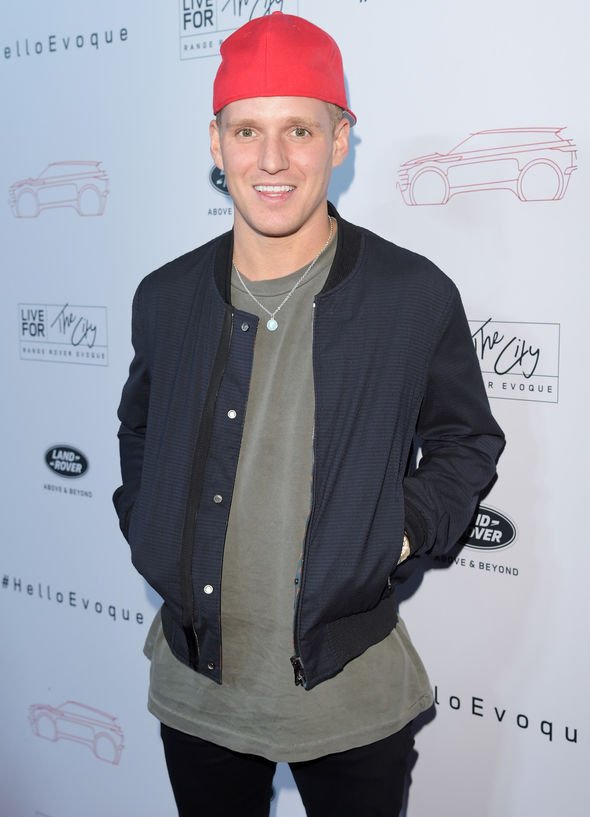 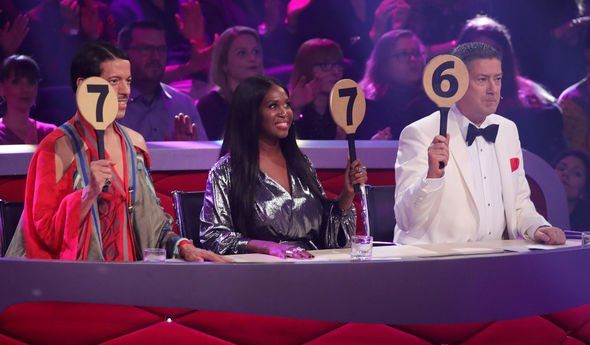 That’s not the only change on this year’s Strictly Come Dancing as there’s a new addition to the judging panel – Motsi Mabuse.

Following the news Dame Darcey Bussell was stepping down from her role as judge, professional dancer Oti’s sister has been revealed as the new panellist.

And it seems the professionals are excited to see her at work as many, including Anton Du Beke, shared their support on Twitter.

Strictly Come Dancing returns to BBC One later this year.

Men ‘in denial’ about receding hairline for more than two years

Desperate search for girl, 4, who vanished while walking her dog – The Sun