The judge has declared "everyone is replaceable" as he waits to find out whether BBC bosses will decide to keep him on. 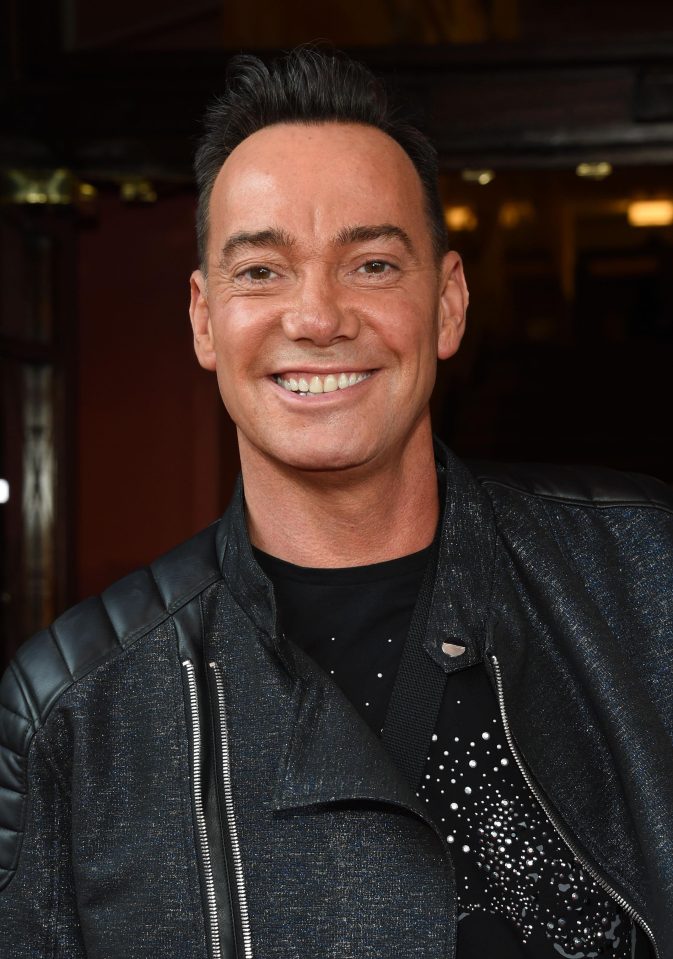 Craig, 53, has revealed he is due to find out in June if he will be staying on for the next series of the show.

Dancer Brendan Cole was recently cut from the line-up after 13 years, and Craig now says no-one is safe.

He told the Daily Star: "Everyone is replaceable, everyone.

"They could get someone else to replace me. They wouldn’t be as good though!… 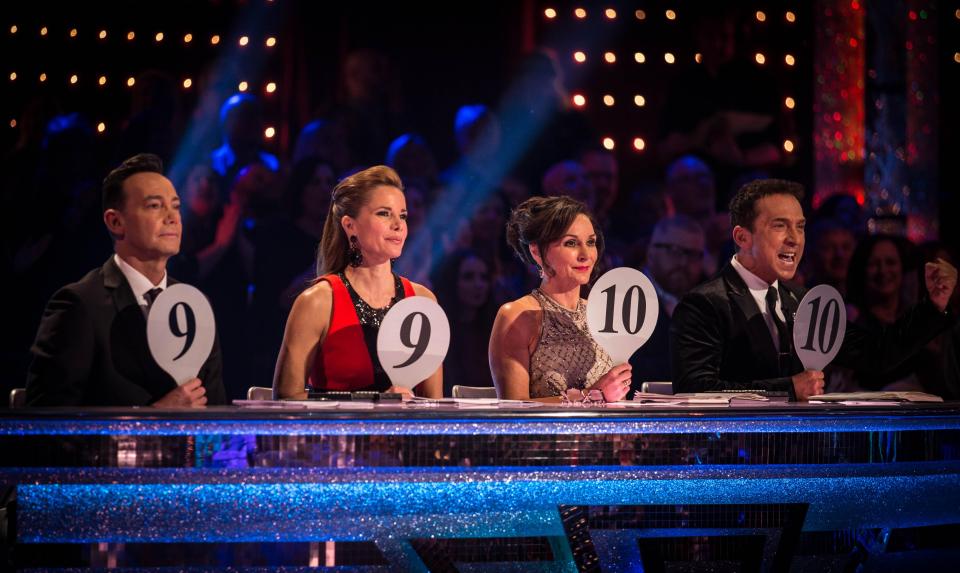 "I usually know around June. So it will be a month and a half before I know if I’m doing the next series."

It comes after Craig blasted Brendan and said Strictly will be "better without him".

The professional dancer revealed he would not be returning to the BBC One dancing show during an interview with Lorraine Kelly back in January.

Brendan, 41, was one of only two remaining original dancers on the show, having taken part since the very first series back in 2004. 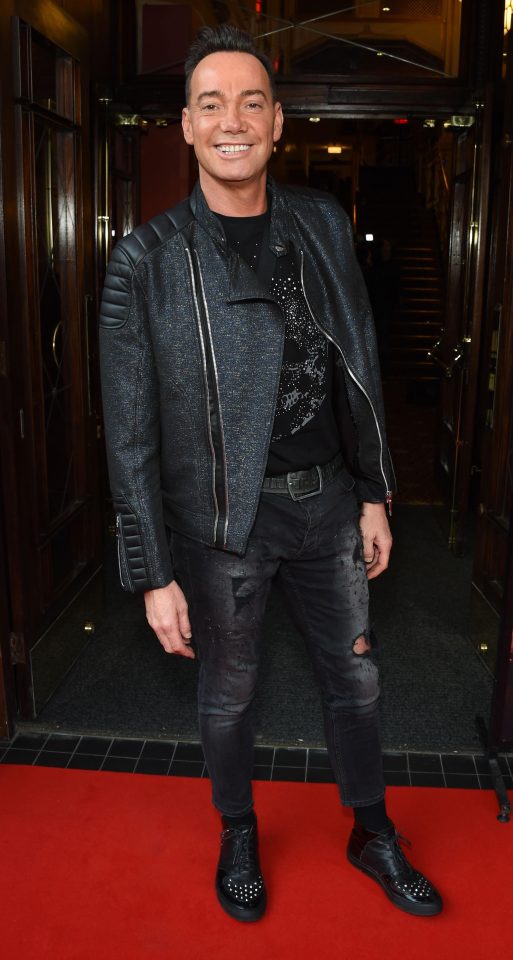 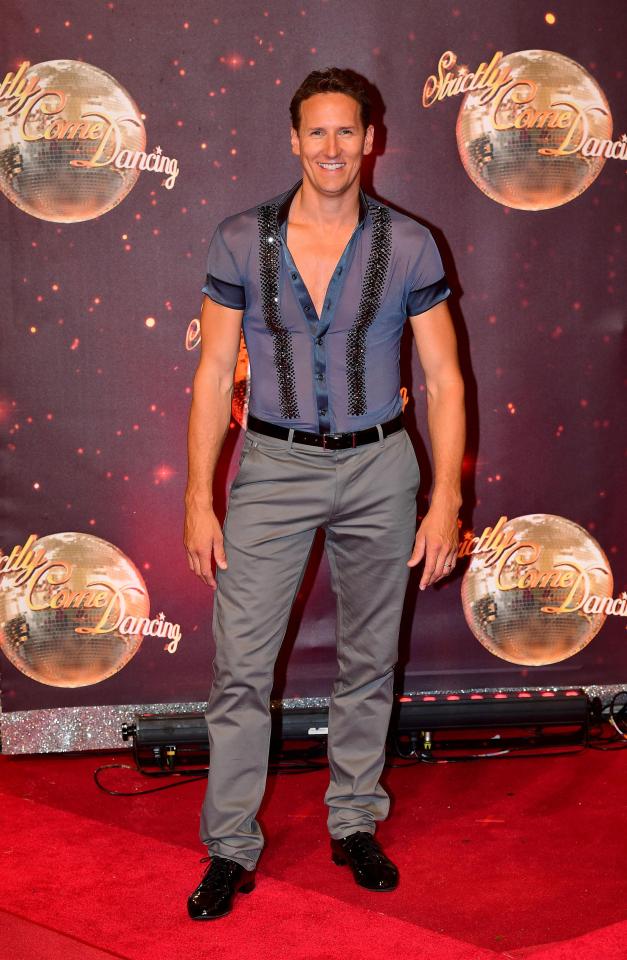 His on-air row with new head judge Shirley Ballas was one of the many reasons given for his shock departure, and Craig, 53, had plenty to say about his exit.

Speaking to the Mirror Online at the Bat Out of Hell press night in London, he said: "More fool him.

“I would never complain about it. It’s given us all platforms on which to stand.

Coronation Street spoilers: Daniel admits to paying Nicky to dress up as Sinead to Adam – who pays her to stay away

How to Wear Basketball Shorts Like Joan Smalls and Kim Kardashian