STRICTLY Come Dancing fans can breathe a sigh of relief as it appears Will Bayley will be back this weekend.

The songs and dances for week seven reveal he and partner Janette Manrara could take to dancefloor again. Here is what you need to know. 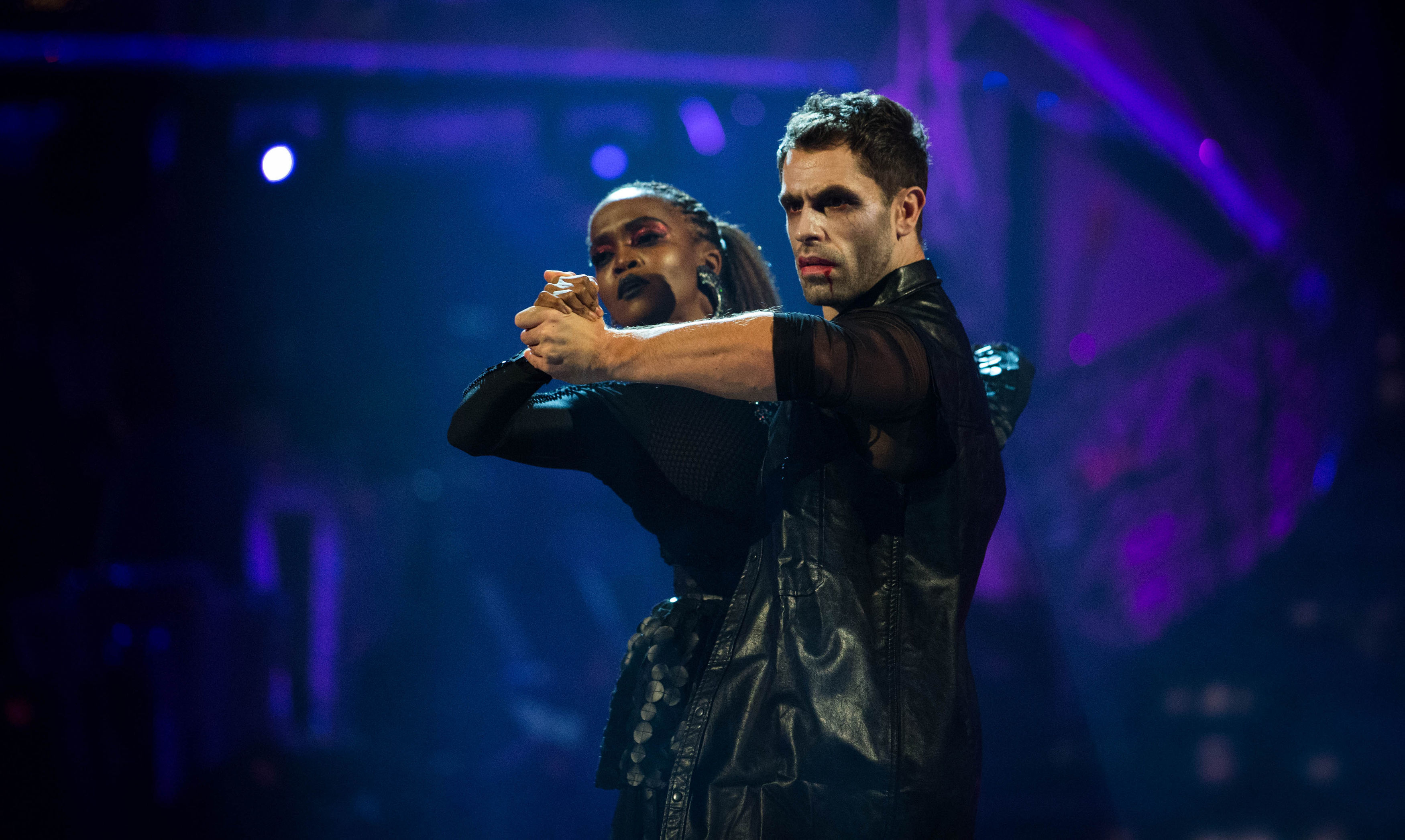 The Strictly Come Dancing Halloween special has come and gone and now the couples are setting their sights on Blackpool.

But they have still got a long way before they make it to famous Blackpool Tower and move one step closer to the winning the Glitterball trophy. 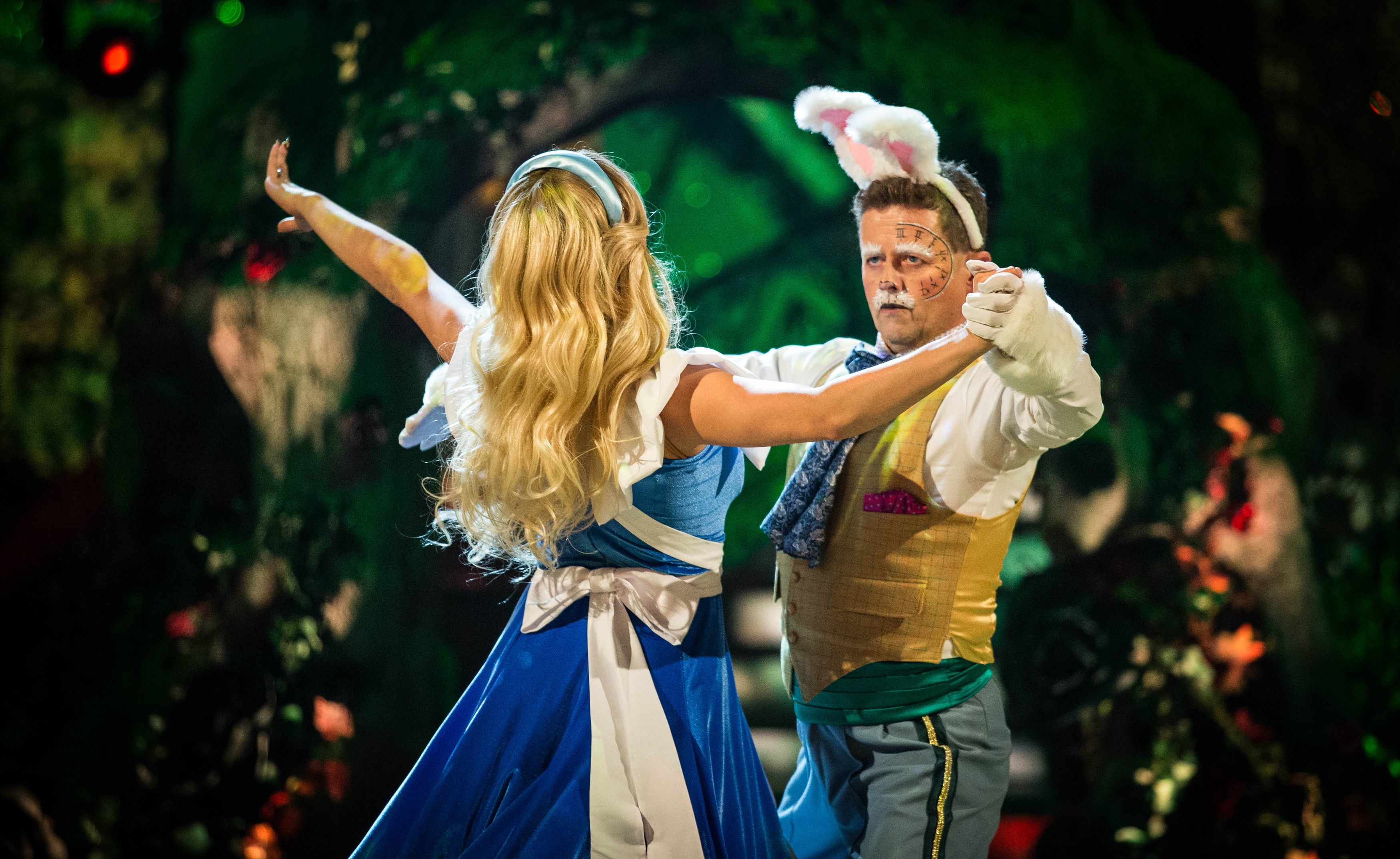 What are the week seven songs and dances?

The retired footballer had quite the shocker during Halloween week, as Neil suffered an injury just moments before they were due to perform.

Fortunately, Kevin Clifton stepped in for the professional dancer and she still managed to wow the judges.

This weekend she and Neil will dance the American Smooth to Ain't No Mountain High Enough by Marvin Gaye and Tammi Terrell. 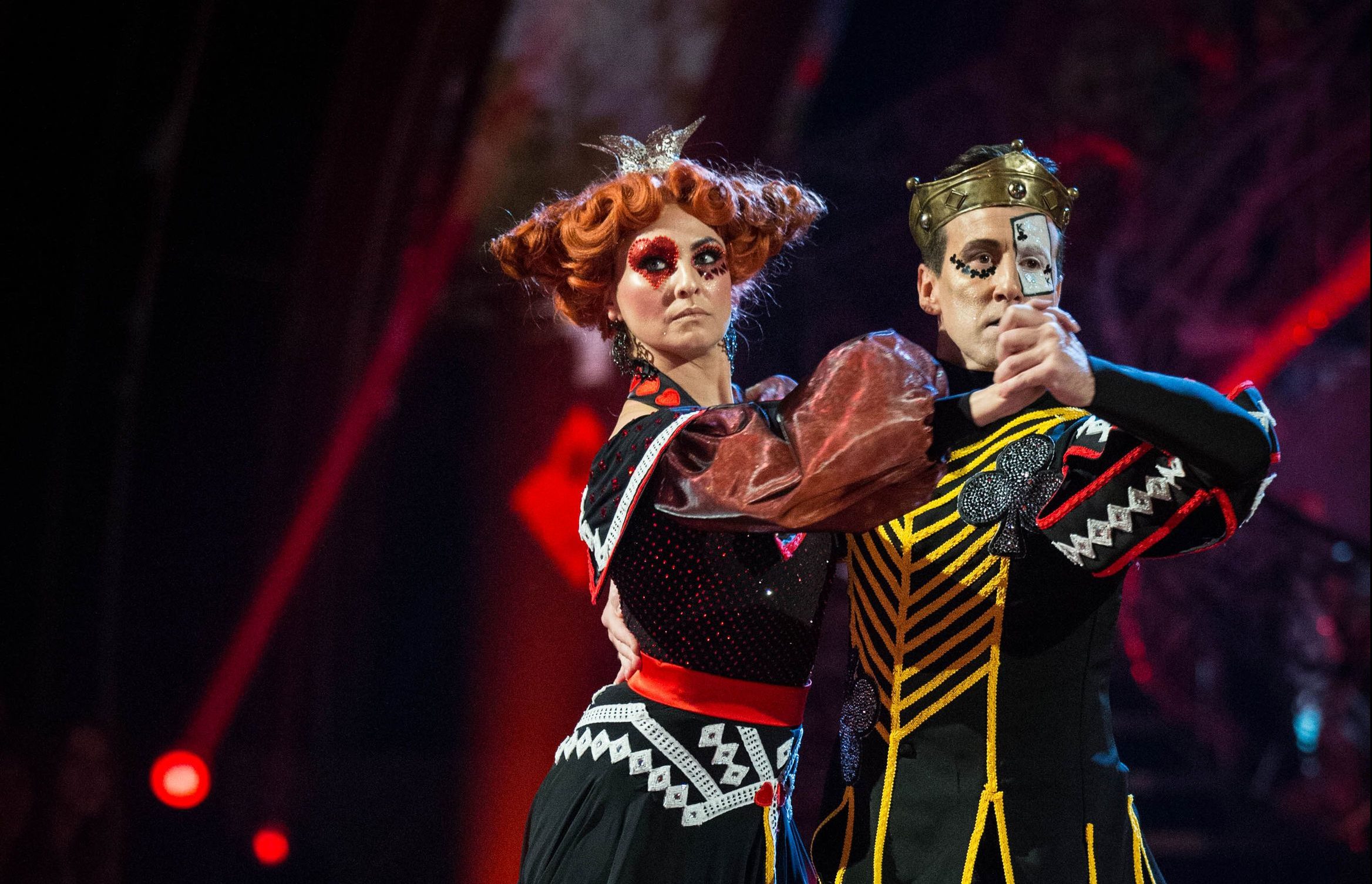 The EastEnders actress got mixed reviews from the judges for her Tango but she will be aiming to impress this weekend.

She and Anton will dance the Rumba to Woman In Love by Barbra Streisand.

Emma and Aljaz danced a Charleston to A Little Party Never Killed Nobody by Fergie feat. Q-Tip and GoonRock on Saturday night.

The duo will take on the Samba to I Don't Care by Ed Sheeran and Justin Bieber this weekend.

The Italians foxtrotted their way to the top of the leaderboard with their thrilling routine to The Addams Family.

This week Michelle and Giovanni will dance the  Paso Doble to Another One Bites The Dust by Queen. 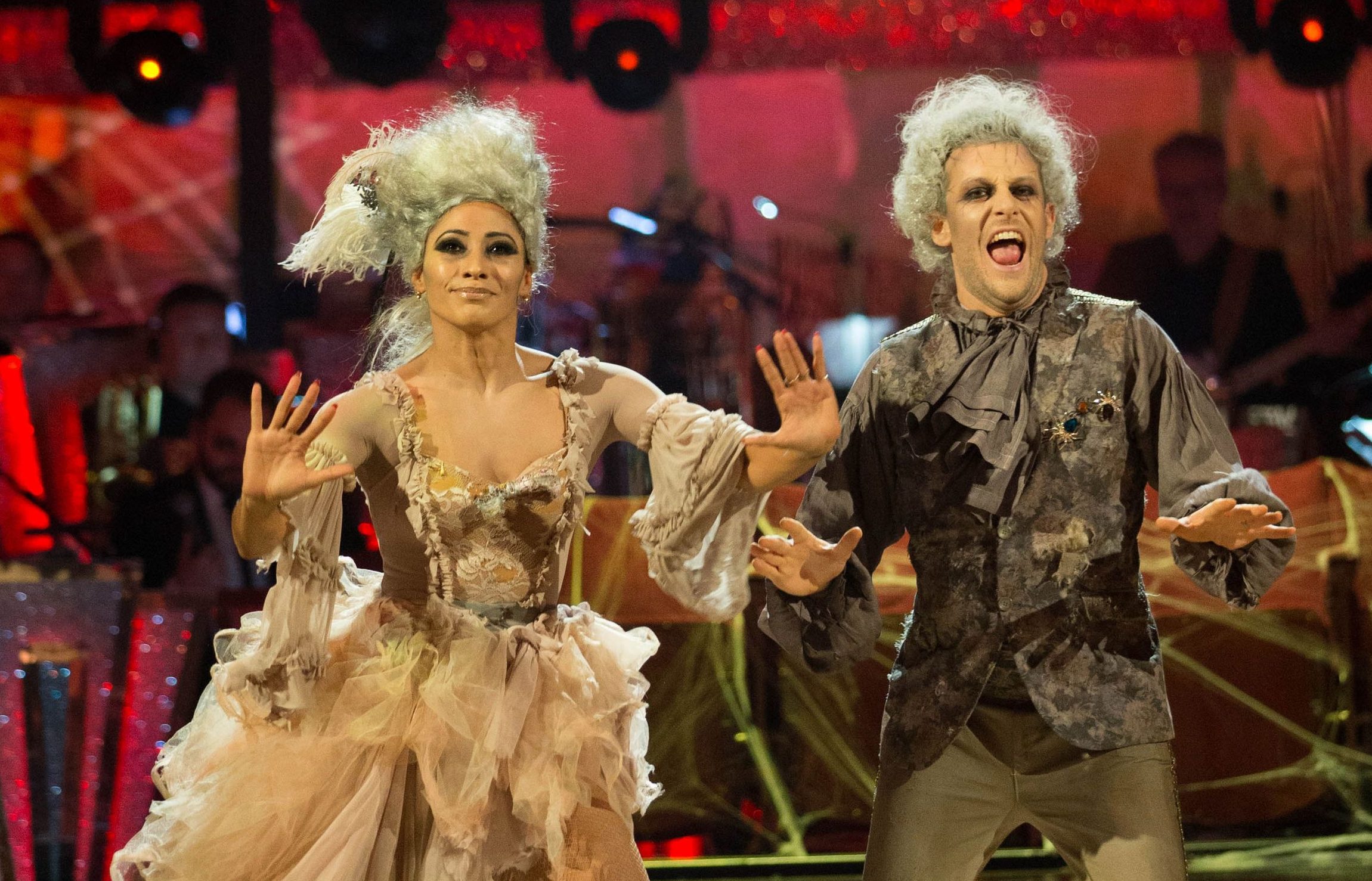 The vlogger and AJ wowed fans on Saturday night with their spooky jive and are certainly one of the favourites to win the competition.

This week they will do the Salsa to Instruction by Jax Jones featuring Demi Lovato and Stefflon Don.

Chris and Karen’s Samba got them through to week seven and they will now be taking on a ‘90s favourite.

They will do their Couple's Choice dance to Let's Get Ready to Rhumble by PJ and Duncan, also known as Ant and Dec.

Karim and Amy won cheers from the crowd with their Paso Doble to Smalltown during Halloween week.

This weekend the duo will dance the Quickstep to Mr. Pinstripe Suit by Big Bad Voodoo Daddy.

The former Emmerdale actor continued to impress the judges with his Tango on the weekend.

He and dance partner Oti will take on Viennese Waltz to Say Something by A Great Big World and Christina Aguilera.

Mike and Katya survived the dance-off yet again in Halloween week but need to earn the public’s affection if they hope to continue in the competition.

They will be doing the Charleston to Those Magnificent Men In Their Flying Machines by the Ron Goodwin Orchestra.

Will Bayley and Janette Manrara

Will had to pull out of the Halloween show after the doctors told him his leg injury meant he could not dance.

If the Paralympian fully recovers he will Waltz to Weekend In New England Barry Manilow.

‘You are kidnapping me!’: Anti-mask activist busted in Florida bagel shop