Halloween Week on Strictly Come Dancing is always one of the best of the series and last night’s (October 27) was no exception.

The day after the night before typically brings news of how the dance spectacular did in the ratings and as ever, it was a spooktacular success.

However, it was down on last week’s show which averaged at 9.9 million.

The Halloween spectacle served up some impressive scores on the night, with 10s being awarded to Ashley Roberts and Faye Tozer. 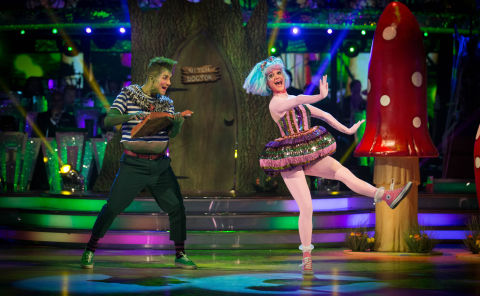 Bruno, who awarded Ashley and her partner Pasha Kovalev, a perfect score, thought their Charleston was “spellbinding”.

“Astonishing! A magical spellbinding, exuberant, action packed, musical comedy Charleston. One of the best Strictly moments of the season.”

Shirley added: “One of the best choreographic routines I’ve ever seen. Fantastic.” 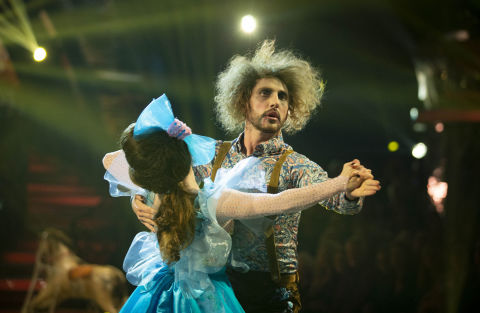 However, not everyone was perfect and there were some Halloween horrors – with the lowest score of the night coming from Craig (who else?) who awarded Seann Walsh and Katya Jones a 3 for their Viennese Waltz.

“I think he’ll find himself on the dance off again this week. Timing is everything. I thought it was lagging all the way through,” he said.

Over on ITV, The X Factor averaged at 4 million viewers for its second live show of the series.

Strictly Come Dancing airs on BBC on Saturdays and Sundays.

Who Is Making Sure the A.I. Machines Aren’t Racist?