The 48-year-old news presenter, whose partnered with Aljaž Škorjanec, confessed she's felt "liberated" between the sheets since joining the BBC show last month. 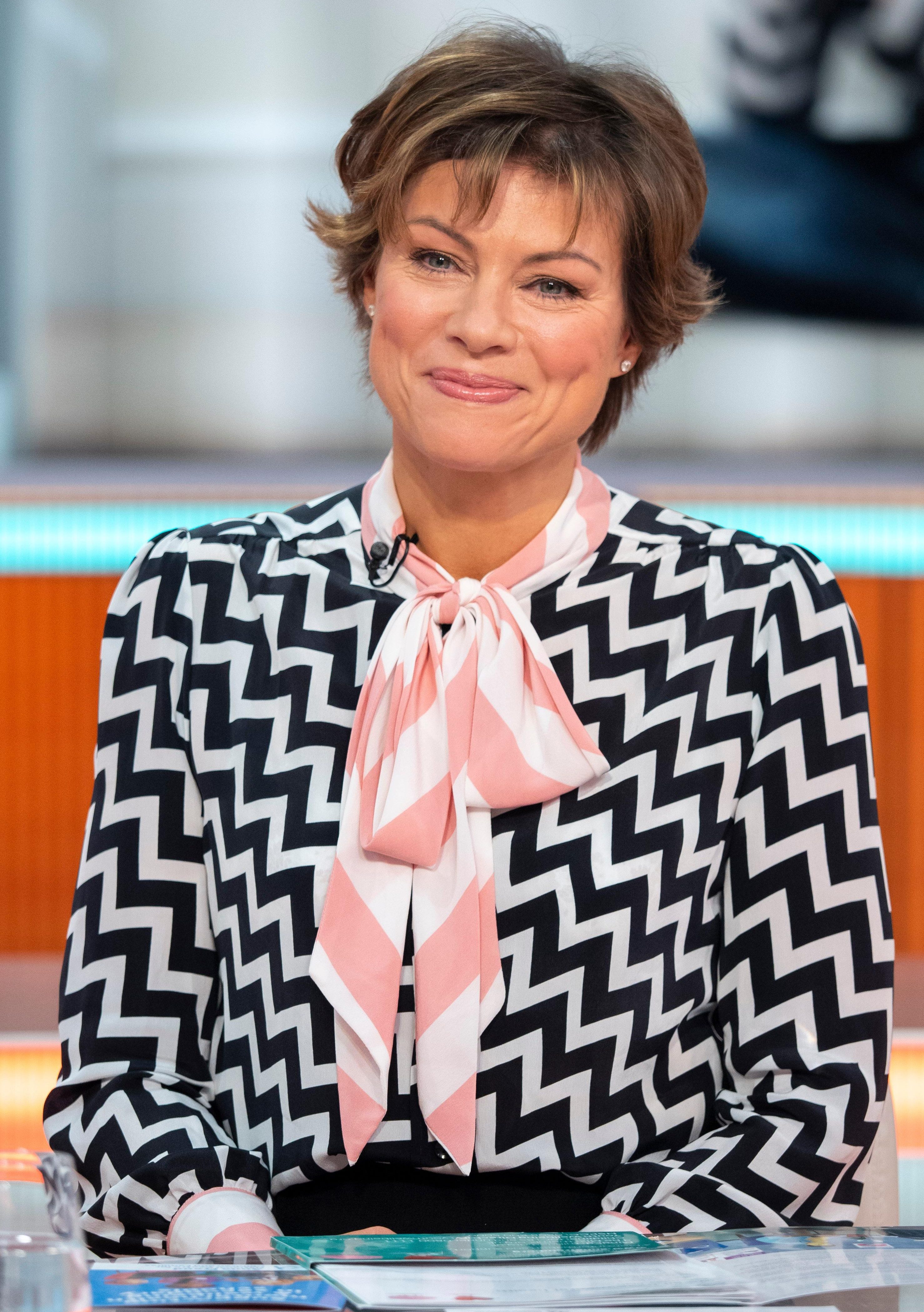 The mum-of-two told the Mirror: “I think I’ve lost a stone already, it’s the Alijaz school of weight loss. And my husband is very happy about that…nudge nudge.

“I feel liberated too! I was looking at my thighs today and I’m getting so much definition.”

Kate, who married Mike Heron in 2010, admitted her one aim was to be able to fit into her wedding dress again after having two kids – and she's "already there".

In fact, she says the costume team have had to alter her outfits twice since the series began. 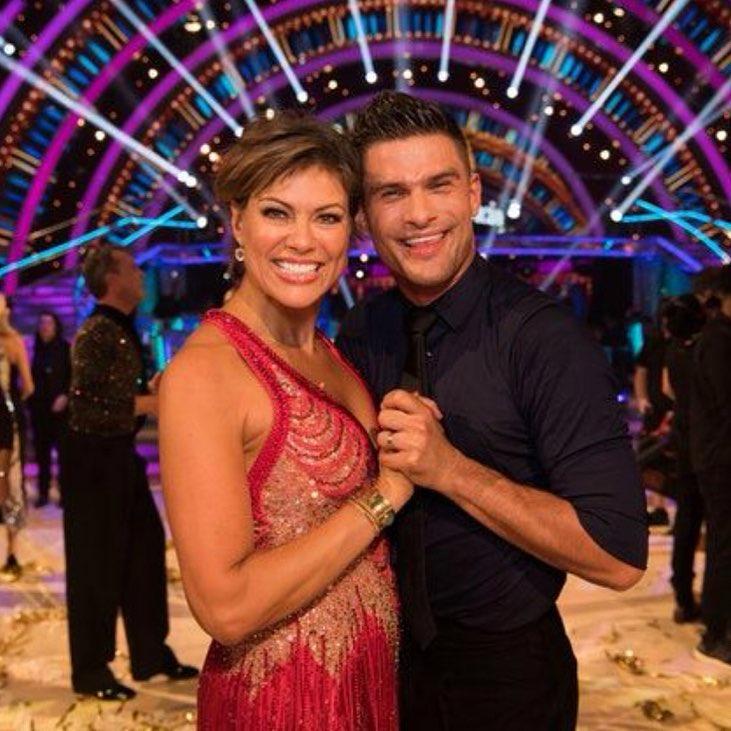 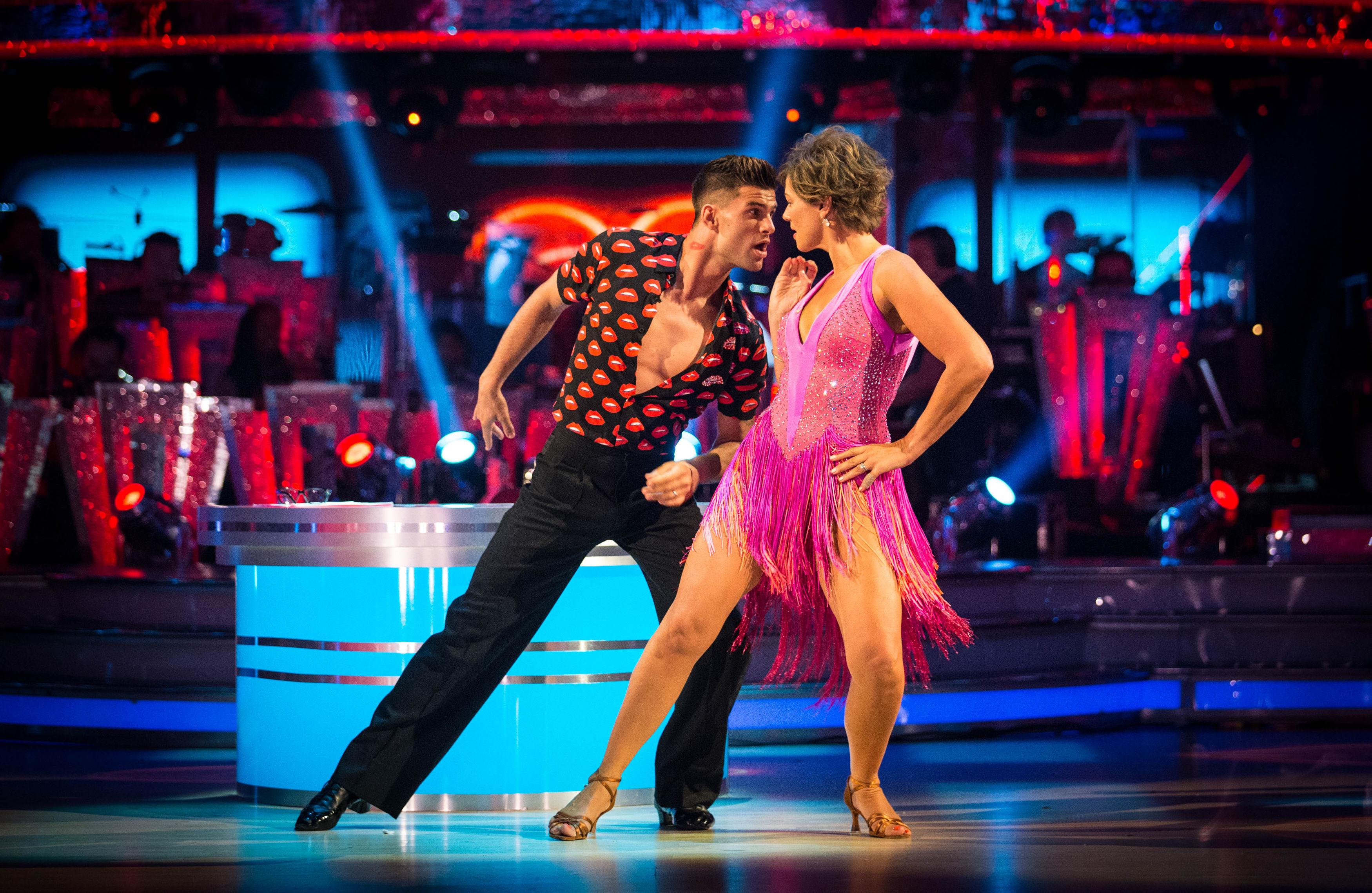 The broadcaster said: “This show helps you be the best version of yourself very quickly, the body confidence, everything, I’m all the better for it.”

It comes after she discussed the "Strictly curse" on Good Morning Britain with Piers Morgan on Monday.

He told her he is too scared that wife Celia Walden, 42, would run off with a sexy professional dancer.

Piers said: "If my wife entered Strictly, well A) I'd ban her because of the curse.

"And B) I'd be watching all this footage of (Celia) caressing that other guy, knowing they were training so closely 10 hours a day. 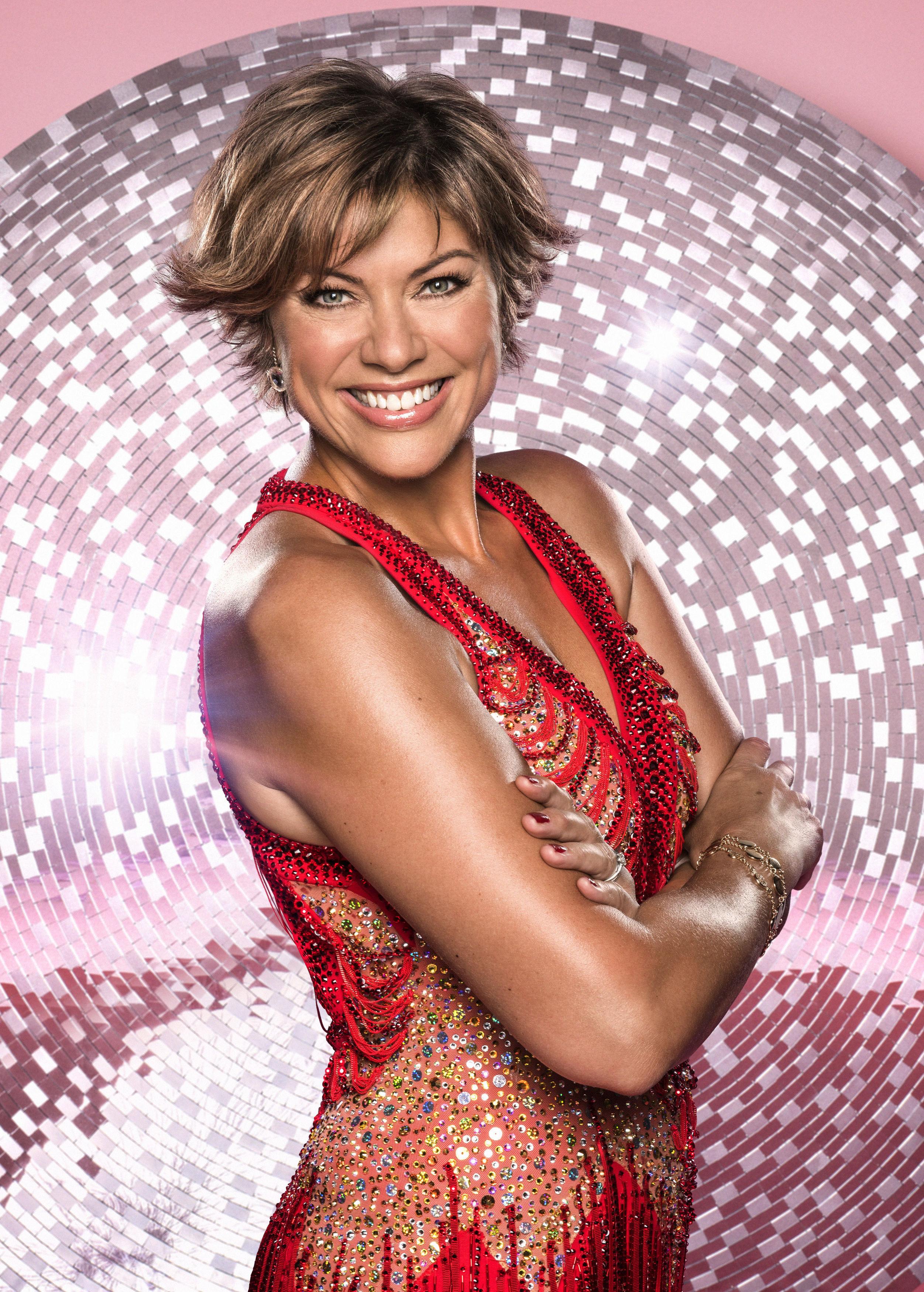 "The Strictly curse is a real thing!"

Kate replied: "Is it a real thing, or is it marriage magic? You know my husband, and he is very, very cool with it.

"More to the point, he's loving the impact it's having on his wife! It's too early in the morning (to explain)."

Tornado touches down in Virginia, killing at least 1 in building collapse