Vick Hope’s relationship with professional Graziano Di Prima has been under the microscope since they were partnered up three weeks ago on Strictly Come Dancing.

But the Capital DJ has set the record straight on what is happening between them.

“We get on really well, but he has a girlfriend,” the single star told Holly Willoughby and Phillip Schofield on This Morning. “It’s weird, there’s not a person I’ve ever spent as much time with in my life as Graz – even boyfriends. 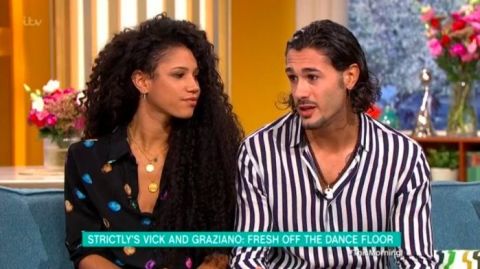 The 29-year-old added that she wasn’t bothered about being asked if there was anything going on between them. “It’s part of the appeal of the show, the undertones of romance,” she added.

Graziano has been happily dating fellow dancer Giada Lini, who will appear in group numbers on this series of Strictly, for three years. 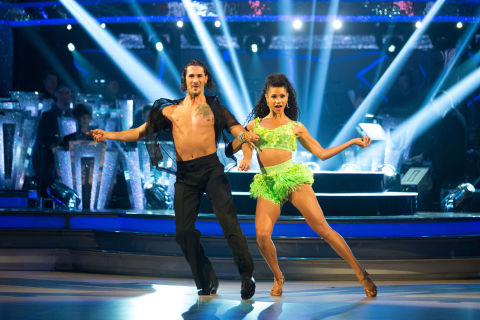 However, pro dancer Johannes Radebe has rather unhelpfully said: “Have you seen the hottest couple on the block Graziano and Vick?

“Those two together – there’s just so much chemistry there and I must say that because I’ve seen them. He’s a very good-looking man. But it’s going to be hard for him to resist her – have you seen how Vick is?”

He continued: “She’s a goddess, she’s a beauty. You know – will he be able to resist her? That’s my question. 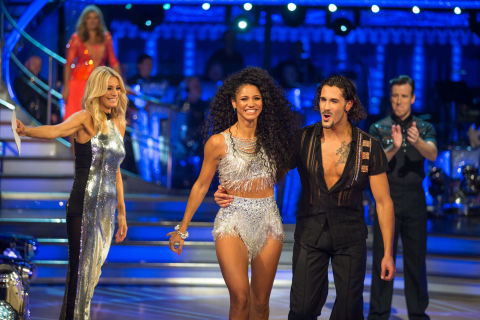 “But he’s got a girlfriend, it’s awkward. And a very beautiful one at that.”

The pair also discussed the negative criticism they got from the judges following their first routine, with Roman Kemp’s presenting partner adding: “The judges are there to give you constructive criticism and tell you what you need to do but it did feel really harsh and I’m not going to lie, it does hurt your heart.”

How Whistle Became a Video Juggernaut on Snapchat and TikTok