STRICTLY Come Dancing fans were all saying the same thing about Katie McGlynn and Gorka Marquez after they were eliminated this evening – with some also claiming that the Corrie star made a savage final dig.

The couple landed in the dance-off for the second week in a row, this time against Judi Love and Graziano Di Prima, with three out of the four judges voting to save Judi. 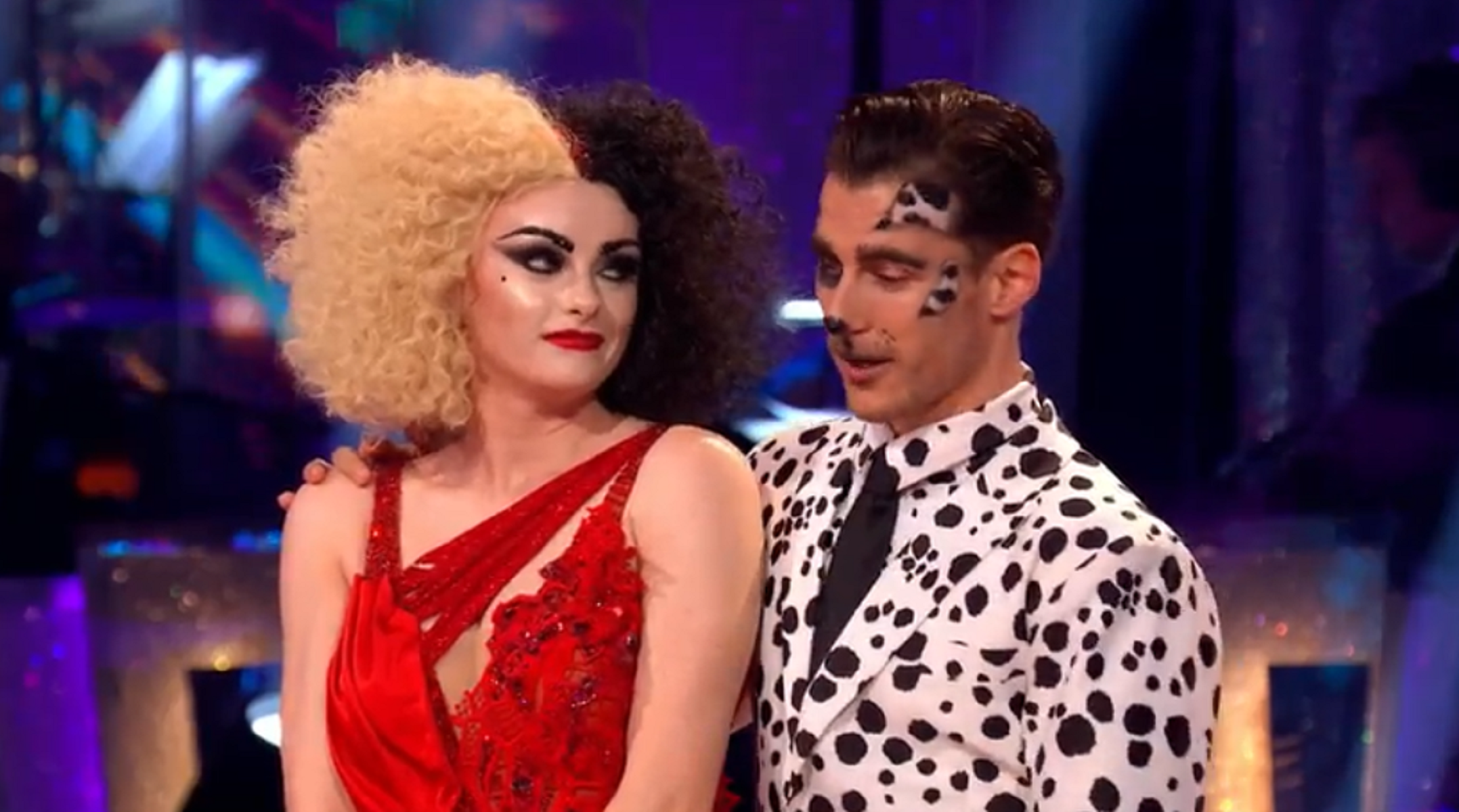 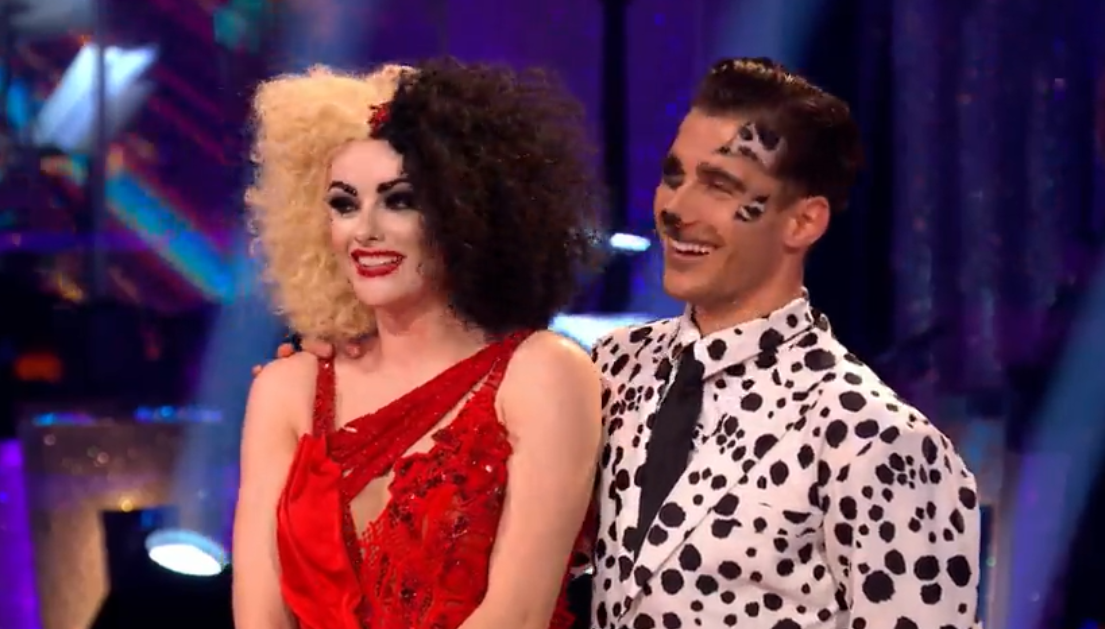 It comes following feud rumours between Katie and Gorka – and viewers at home were distracted by their demeanour throughout tonight's results show.

Taking to Twitter, one fan wrote: "So glad Katie and Gorka are out. You can tell from a mile off they both literally cant stand each other and she doesn’t want to be there!"

Others agreed that the pair were lacking in "chemistry", with another commenting: "Right call for me tonight, wasn’t feeling chemistry between Katie and Gorka, found myself getting bored during their dances."

A third tweeted: "It’s like she hasn’t wanted to be there anyway, the right decision."

One more echoed: "No chemistry whatsoever between them. Painful to watch."

Another shared: "I’m sorry but Katie sounds like she does not want to be there (and I mean on Strictly as a whole) She completely lacks the enthusiasm that literally everyone else has."

One Strictly viewer wrote: "Hmmm I wonder what (or who) is behind Gorka and Katie’s perceived lack of chemistry?", while another tweeted: "Katie has to go. No chemistry between her and Gorka, who I love, and she doesn’t seem interested or bothered."

Katie also confused fans when she appeared to take a swipe at her pro partner during their exit interview, saying curtly: "Thanks so much for teaching me… And your funny ways."

A fan grimaced: "And that sums up really why you were two weeks in the bottom two. 'His funny ways' could mean anything."

Another exclaimed: 'Funny ways'?! What even is that!"

After Katie and Gorka landed in the bottom two last week, viewers took to social media to claim they'd spotted "tension" between the pair.

Fans noted that Spanish star Gorka looked glum in posts made by the soap actress before the live show as they prepared for their second dance.

It came after the pair appeared to have disagreed over the amount of time that Hollyoaks star Katie spent rehearsing as she skipped dancing for filming.

She was spotted in Liverpool filming for Hollyoaks as Gorka snided ahead of their dance that they had "no hours to train".

"If you achieve what you do with no experience and no hours to train, I can't wait to see the rest," the professional dancer told her last week.

However, they dismissed all of the speculation and have since praised one another – with the pair giving their all as they danced to Cruella last night. 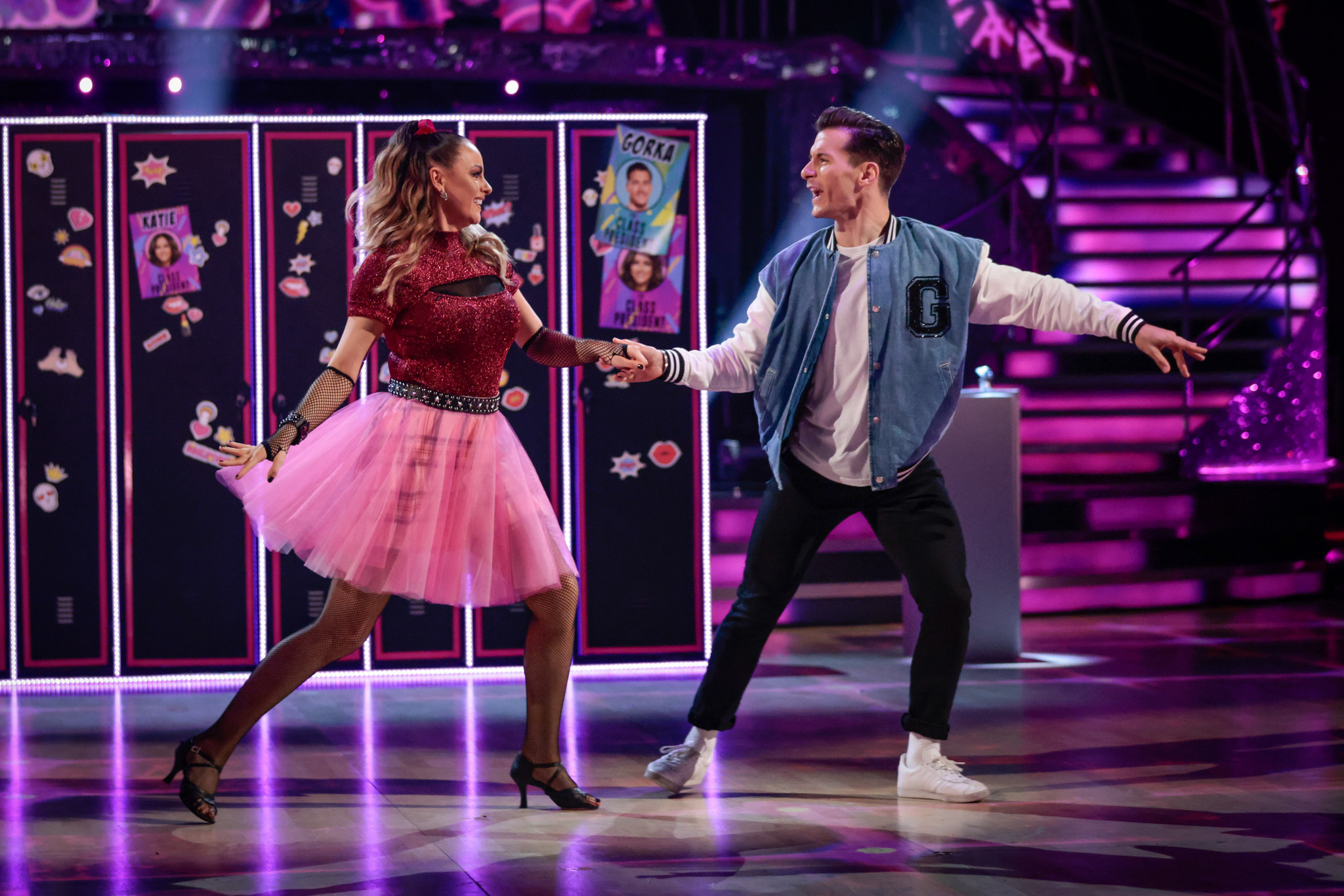 Inside Kourtney Kardashian And Travis Barker’s PDA-Filled Night Out