Strictly Come Dancing partners Danny John-Jules and Amy Dowden are back on track with their training after having a minor disagreement backstage this week.

Digital Spy understands that the pair had a small falling out in the studio on Wednesday, but have since made up and are preparing for their samba this weekend. 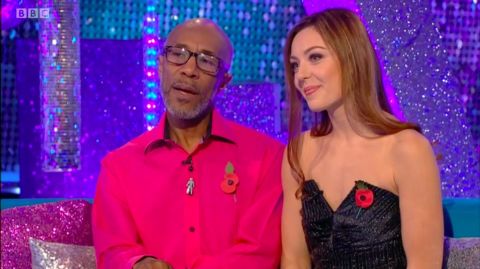 The Red Dwarf star has been in the centre of misleading reports that he had been given a “final warning” by the show’s bosses for his “bullying” behaviour towards Amy.

But, we understand that Danny and Amy have sorted out their differences and that the actor has not been given any warning by the programme’s producers.

The pair were placed at the bottom of the leaderboard last weekend, after scoring just 22 points from the judges for their quickstep. After appearing on Strictly spin-off It Takes Two, Danny said he was “devastated” about his performance. 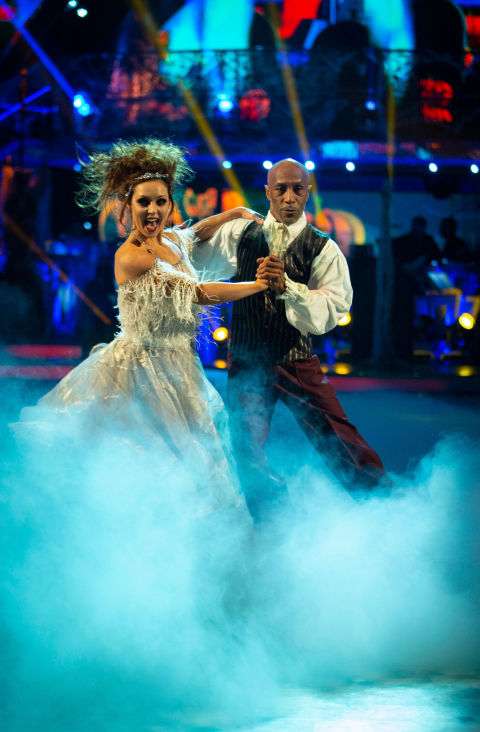 Despite the low score, Danny and Amy were spared having to perform again in the dance-off, which instead saw Charles Venn and Karen Clifton face Dr Ranj Singh and Janette Manrara, with Dr Ranj and Janette being the latest to be eliminated.

“I was totally shocked,” Danny remembered of the moment he realised he was through to next week. “I couldn’t hear anything, it’s like I was surrounded in cotton wool and it was like, ‘Was that my name?’

“And I looked back up at Dr Ranj because I thought, ‘Hold on a minute’, and then it was just like, ‘Oh, we’re through’. And it was like, really? I couldn’t calculate what was going on at that point.” 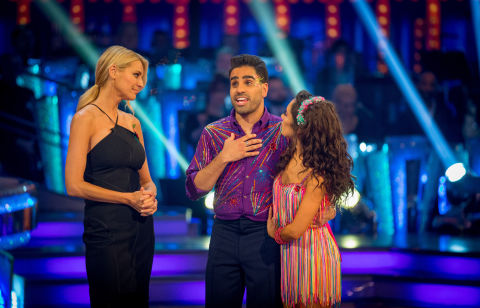 As for professional dancer Amy, she described them getting through as a “bittersweet feeling”, but it doesn’t seem like their low score will mean that she goes any easier on Danny on the choreography front.

“Danny wants a challenge,” she told host Zoe Ball. “He came into this competition and he said he wants to be able to leave knowing a proper cha cha, a proper quickstep, a proper waltz, so I’ve got to challenge him every week.”

Strictly Come Dancing continues on Saturday (November 10) on BBC One.

Where is David Norris now and why did he kill Stephen Lawrence? – The Sun