The dancers downed shots of alcohol and couples brazenly snogged in front of colleagues during the boozy after-show bash. 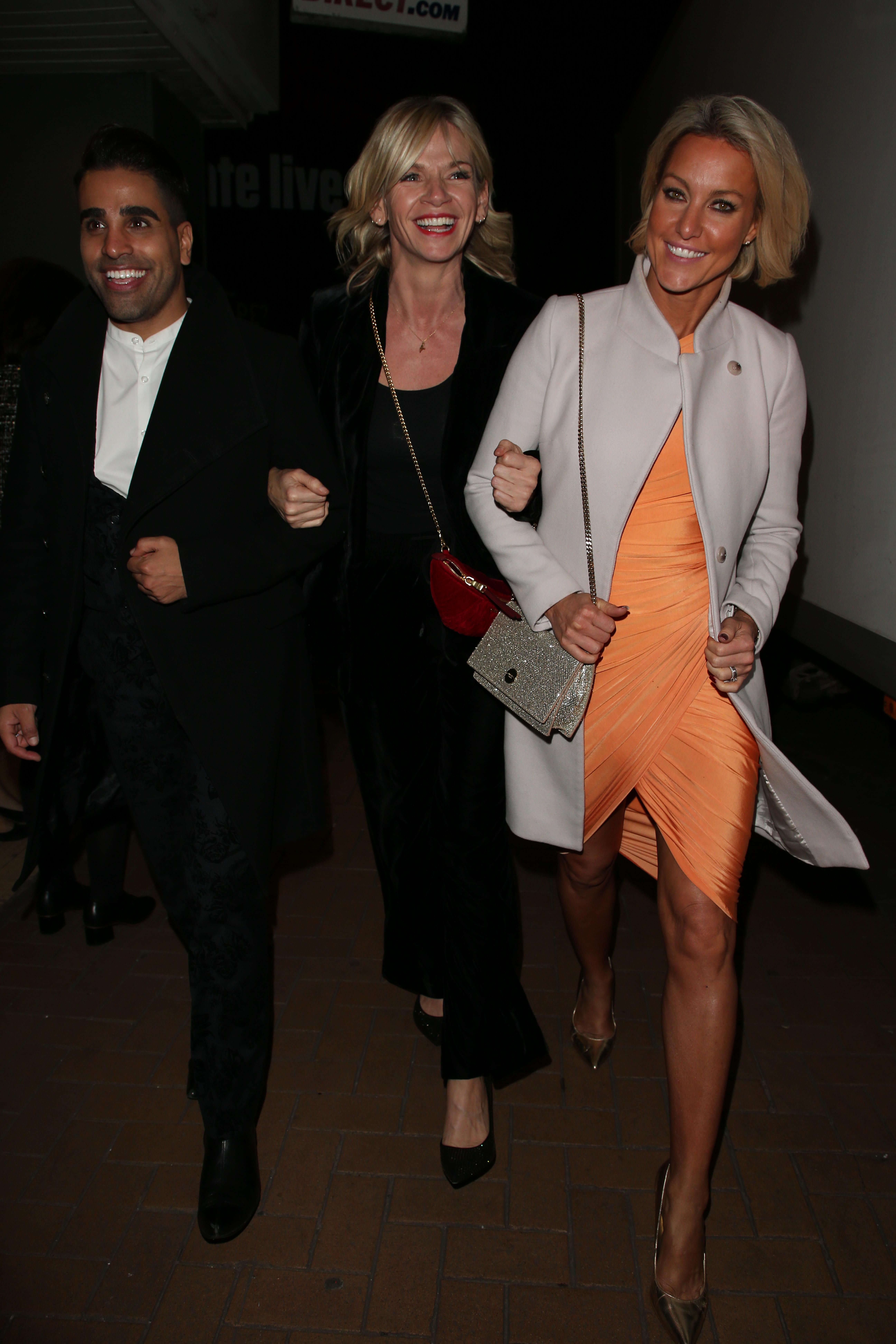 Newly loved up Joe Sugg, 27, and Aussie Dianne Buswell, 29, were spotted sharing a kiss despite not confirming their romance in public.

One onlooker said: “It was carnage. They really hit it hard and obviously had an amazing night – but people nearby were livid.

“The Strictly lot were shouting and hollering in the smoking area.

“And with the booming music locals were less than impressed.” 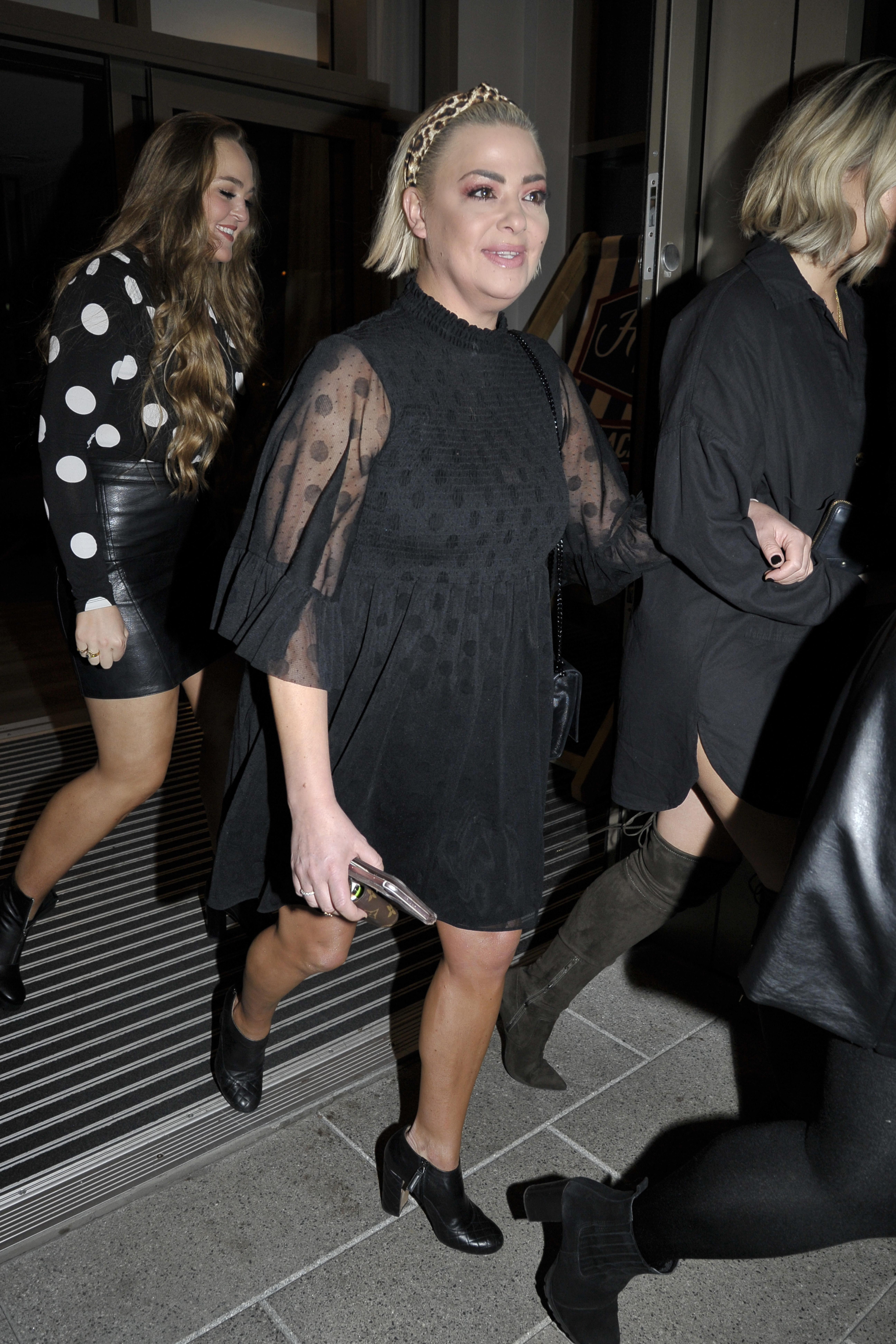 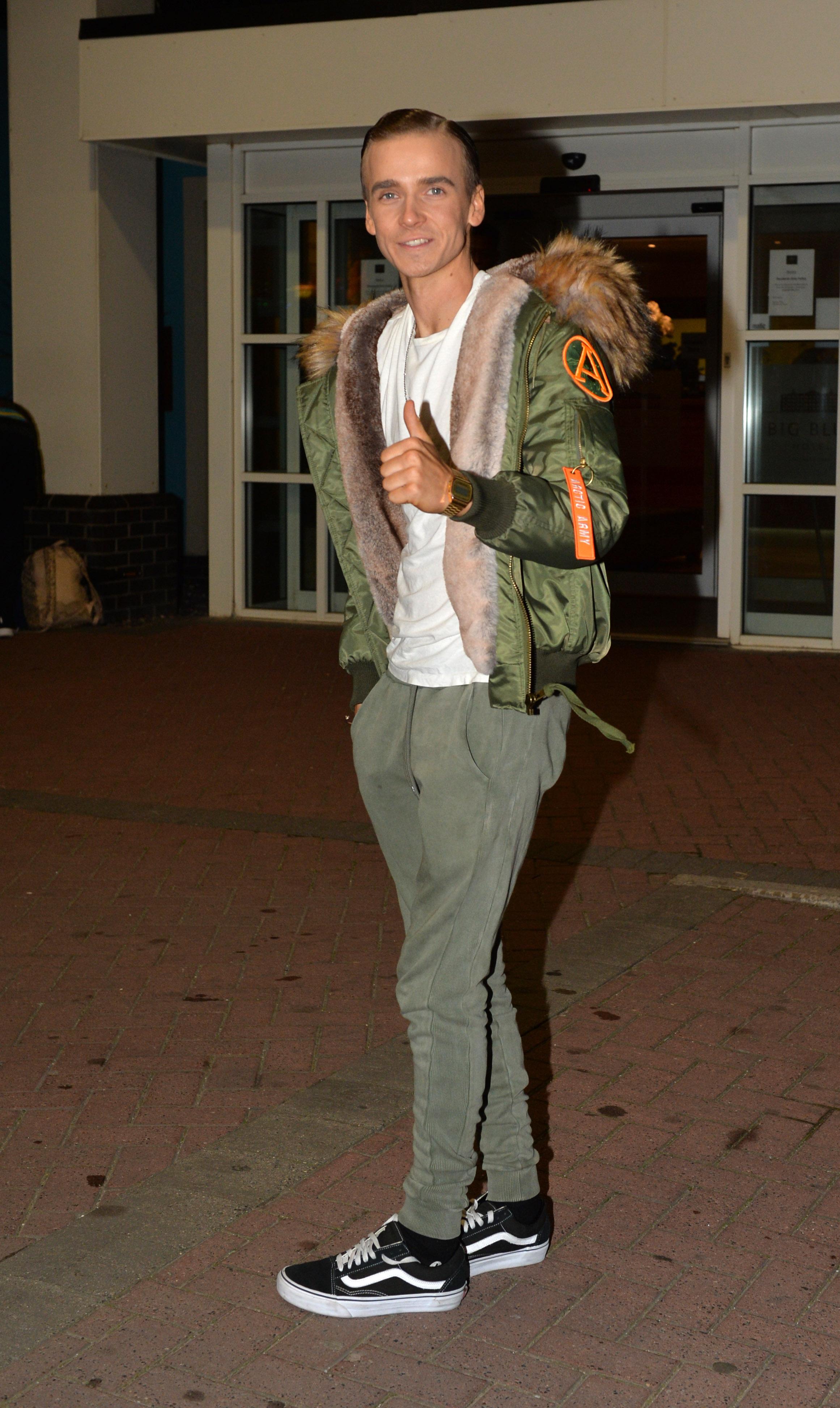 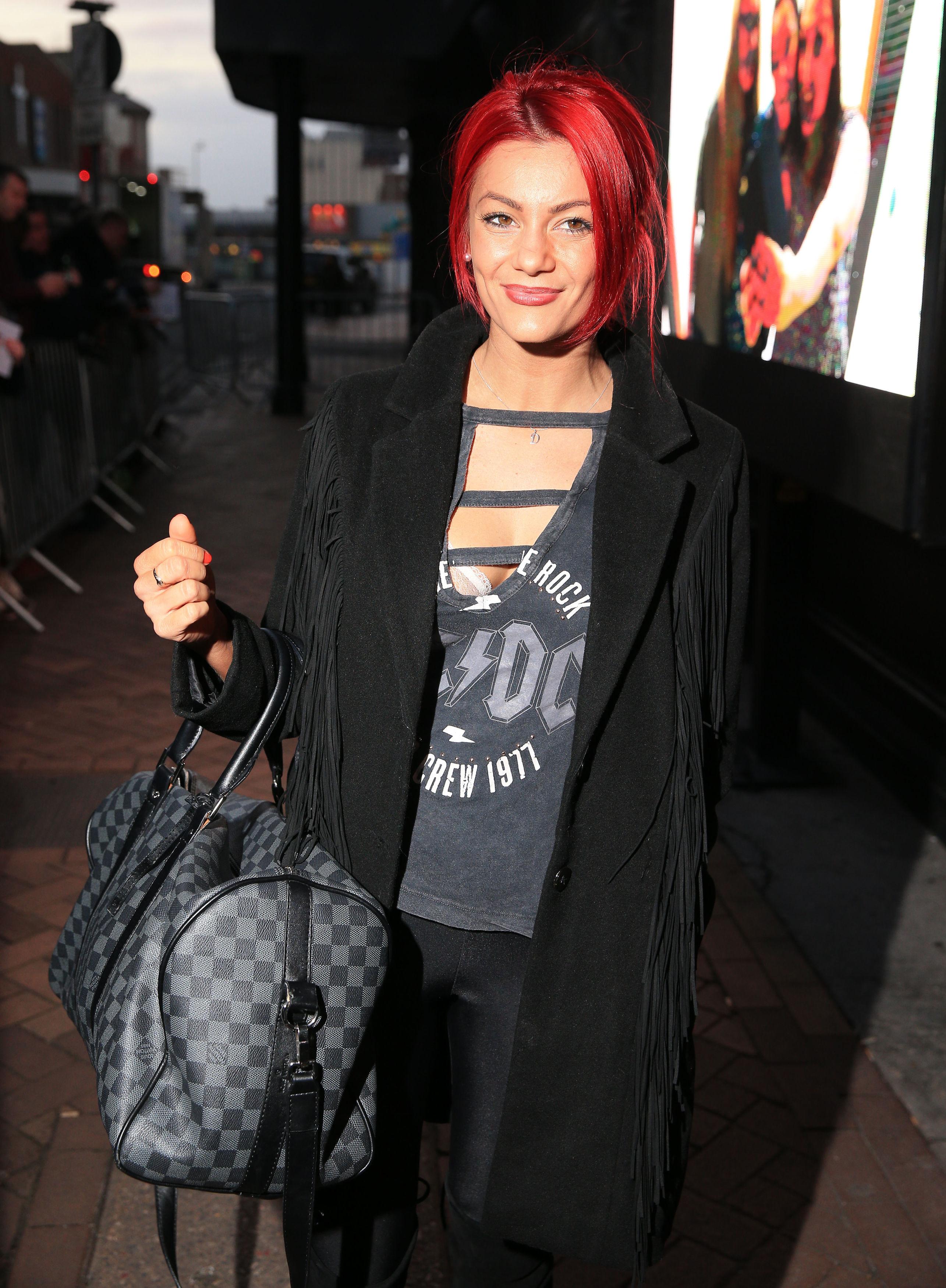 He later kissed dance partner Dianne after the Sun revealed they were dating following her split from Emmerdale star Antony Quinlan.

And professionals Katya, 29, and Neil Jones, 35, appeared to rekindle the spark in their marriage after her cheat storm with comedian Seann Walsh — cuddling up as the group partied well into the early hours.

It came after newsreader Kate Silverton, 48, and Aljaž Škorjanec, 28, were eliminated following a dance off against cricketer Graeme Swann, 39, and Oti Mabuse, 28. 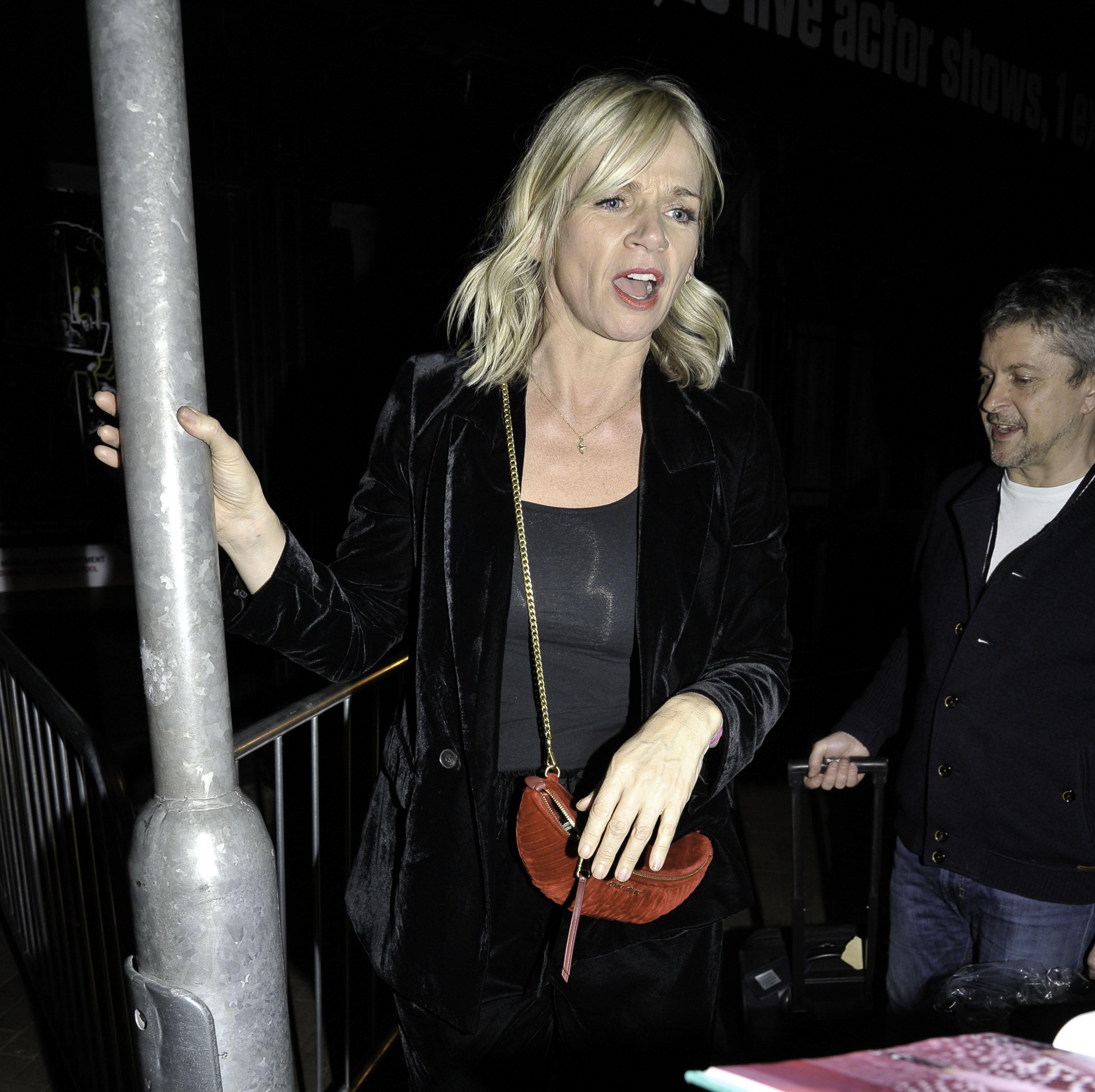 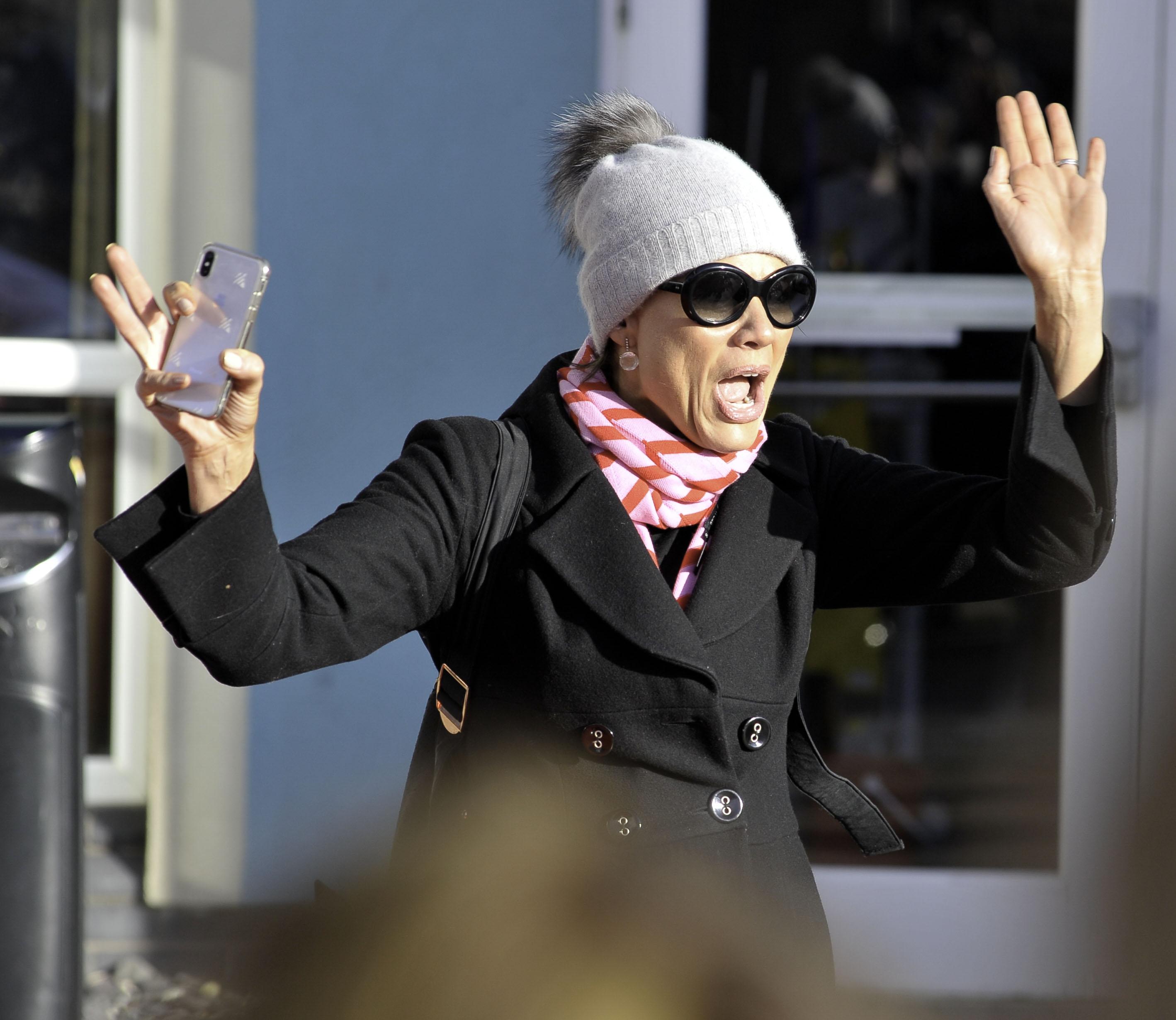 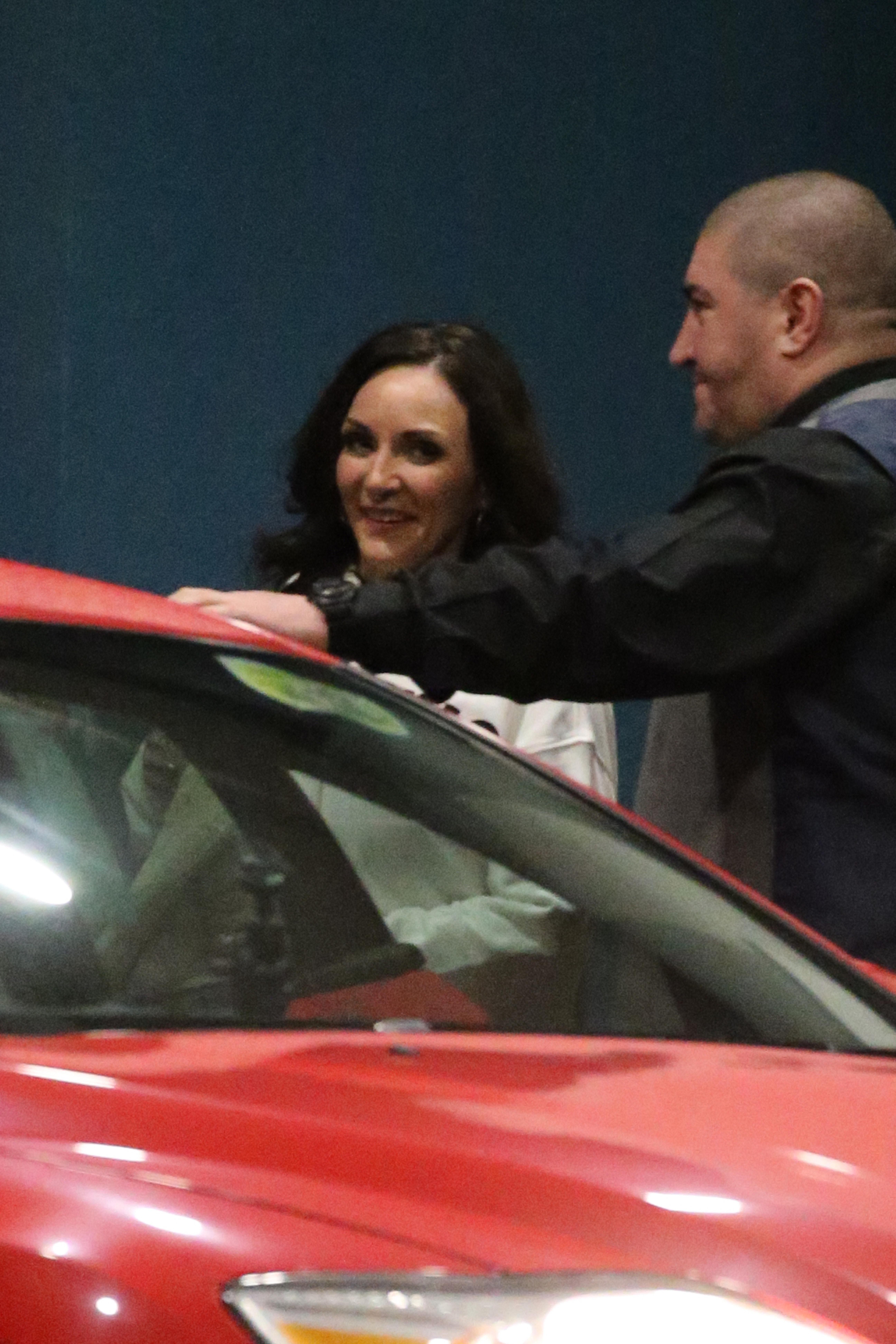 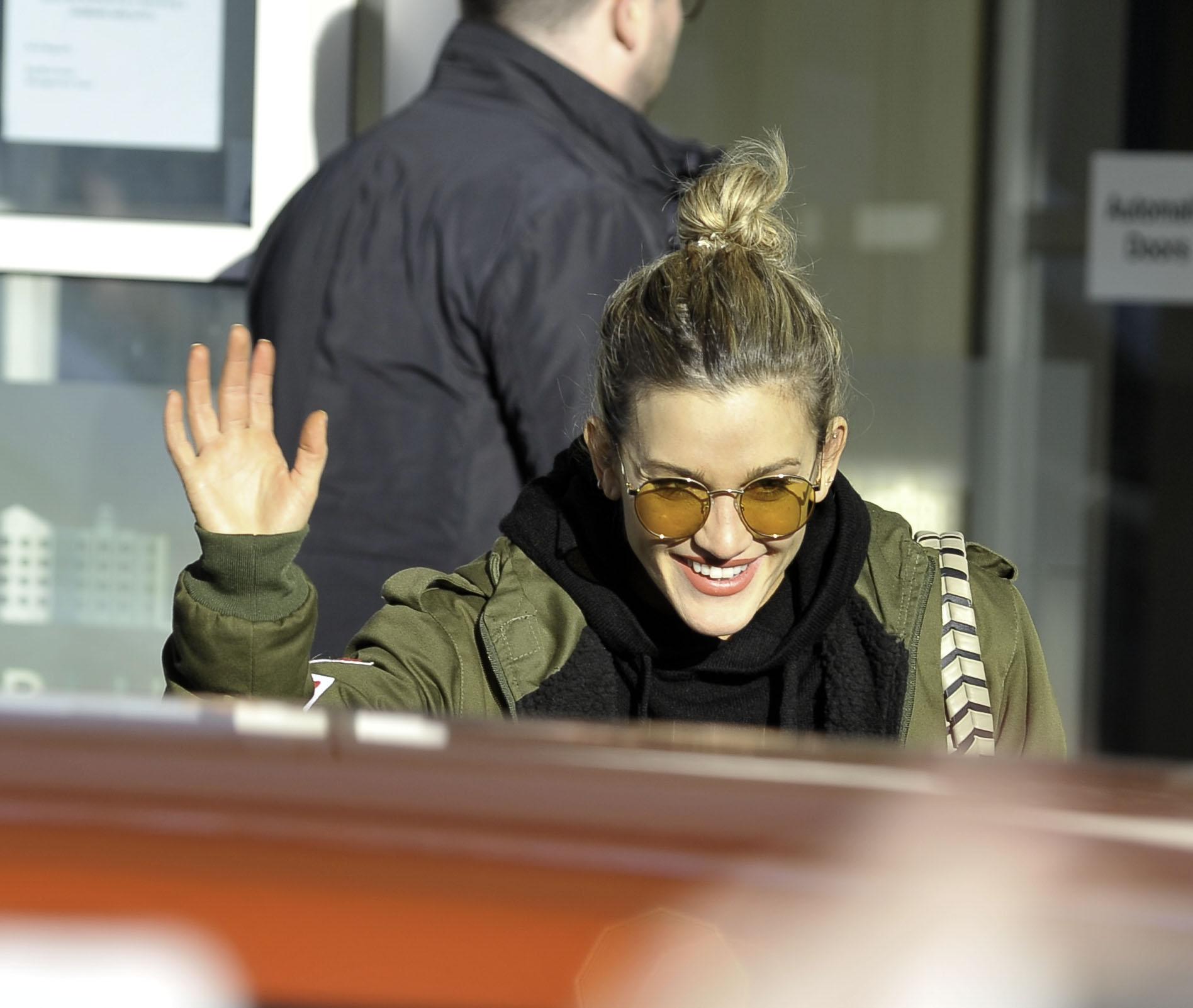 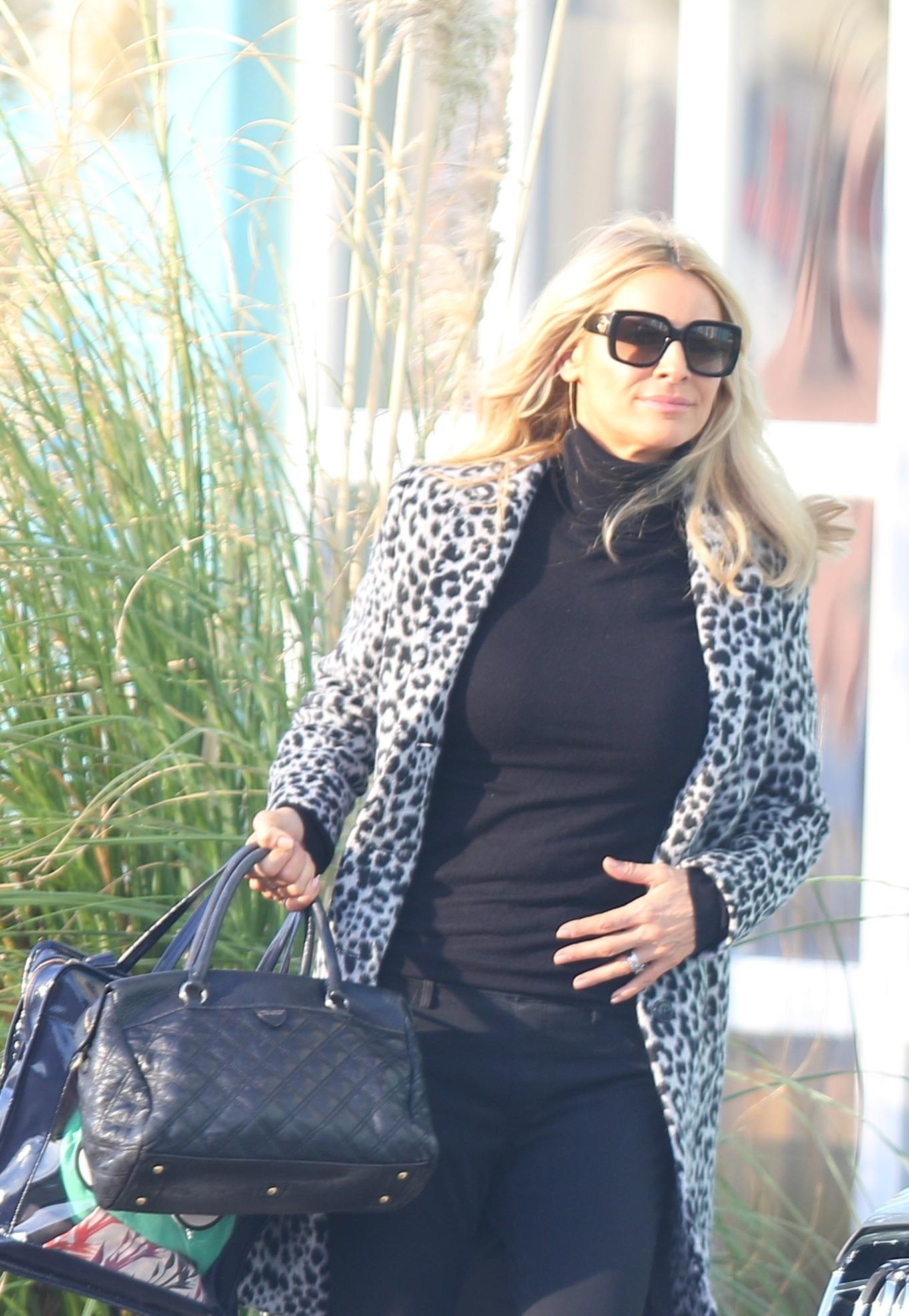 A Strictly source said: “Strictly showed Blackpool its wildest party ever, with many of the cast not going to bed until breakfast time in the town and staying up all night.

“Usually the pros have rehearsals on a Sunday but those were scrapped to let the partying in Blackpool run on late.

“Alijaz was unhappy to have left the competition. He confronted Craig Revel Horwood about why they had to go from the show because both he and Kate were bemused by their exit.

“They confronted him in an angry exchange but he didn’t seem too apologetic. He partied until the early hours, giving his opinion on Alijaz and Kate’s exit to anyone that would listen. He said it was the right move for the show and them. 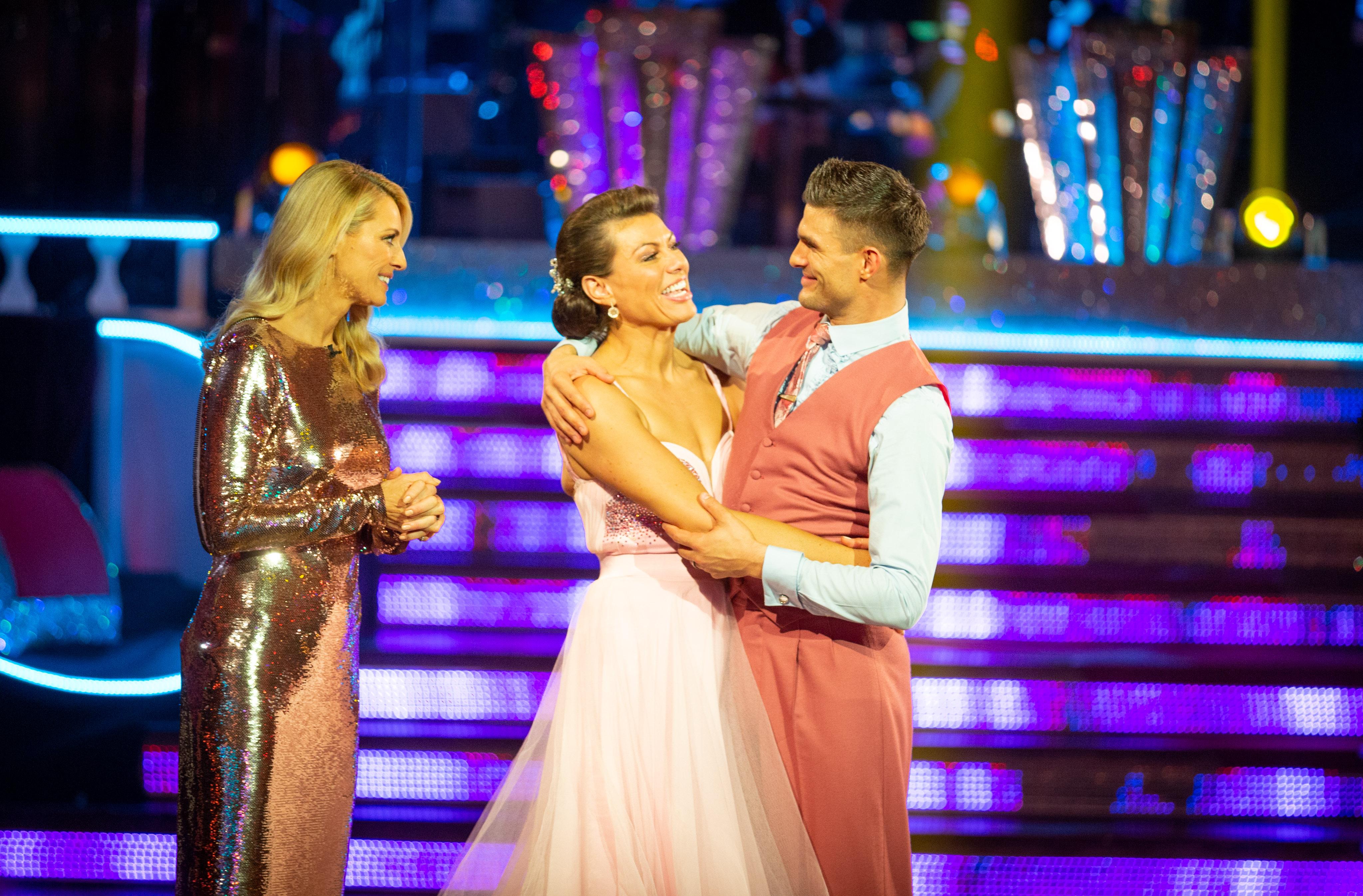 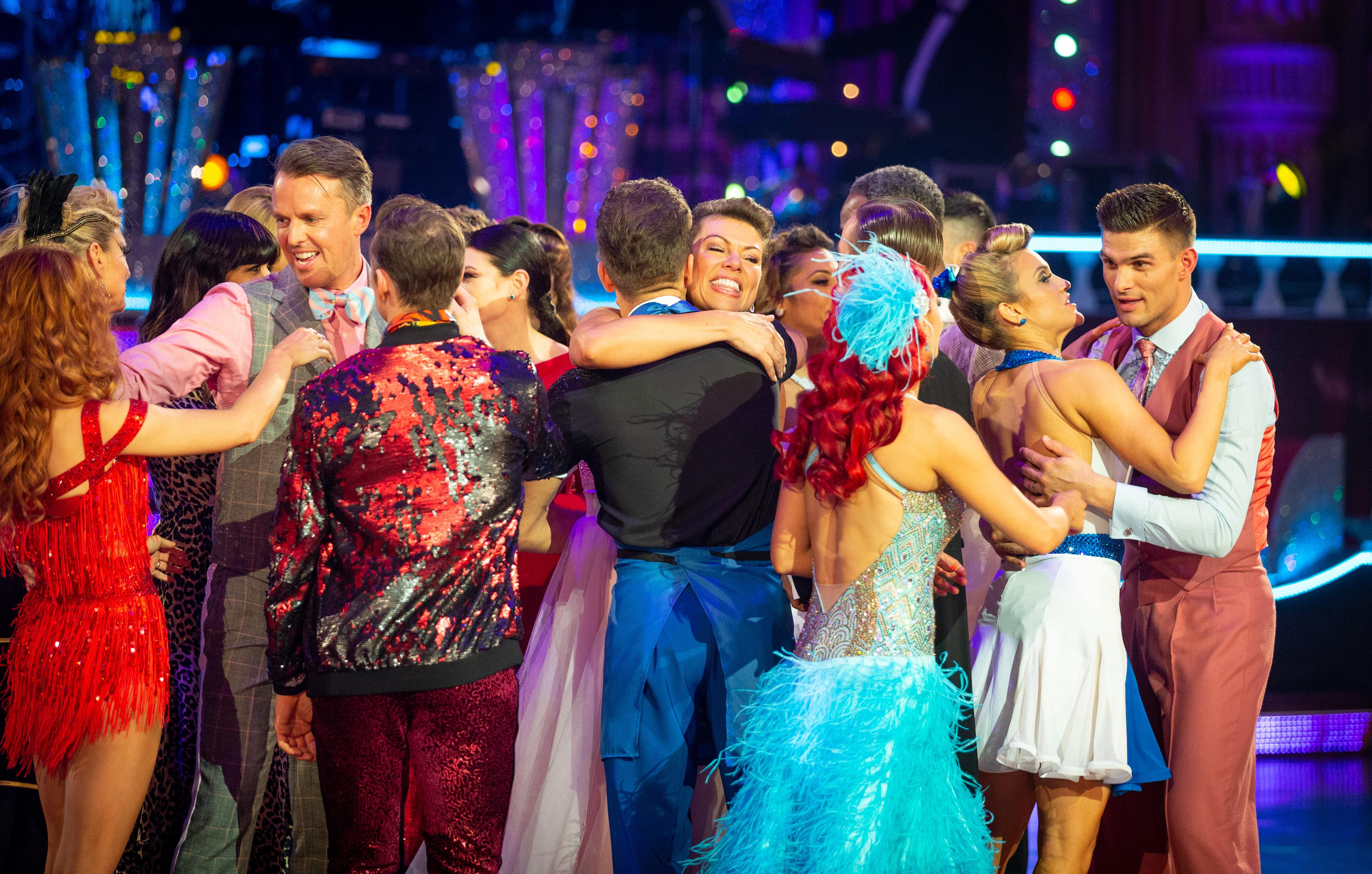 The insider added: “Neil and Katya are obviously back on track too. They were very tactile inside the party and stayed side-by-side all night.”

Tronc stocks take a hit despite finally being debt-free