STRICTLY's Adam Peaty admits he understands why couples are rocked by the show's famous 'curse'.

The Olympic swimming champion, 26, is having a blast learning a new skill and being put through his paces by pro dancer Katya Jones, 32. 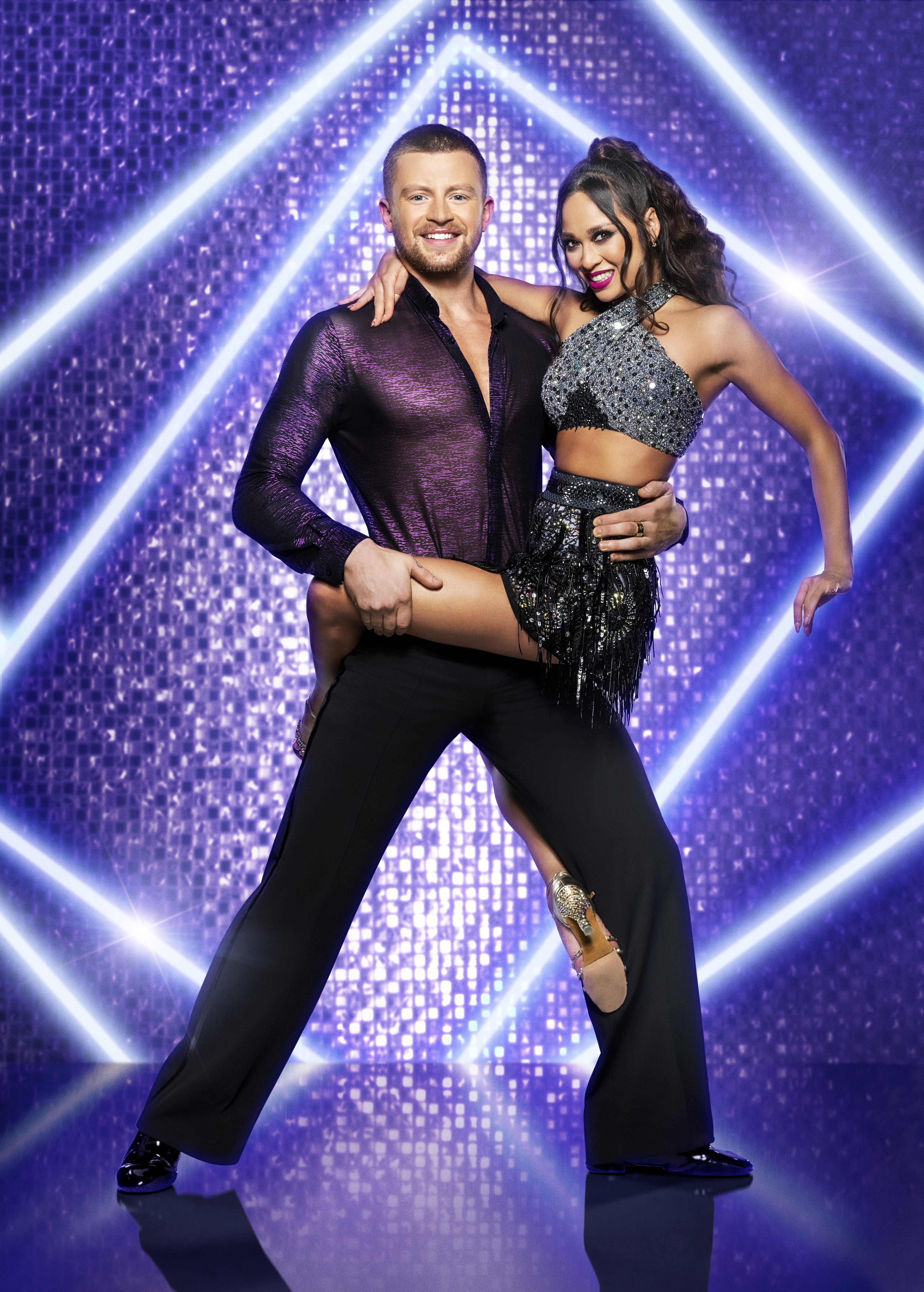 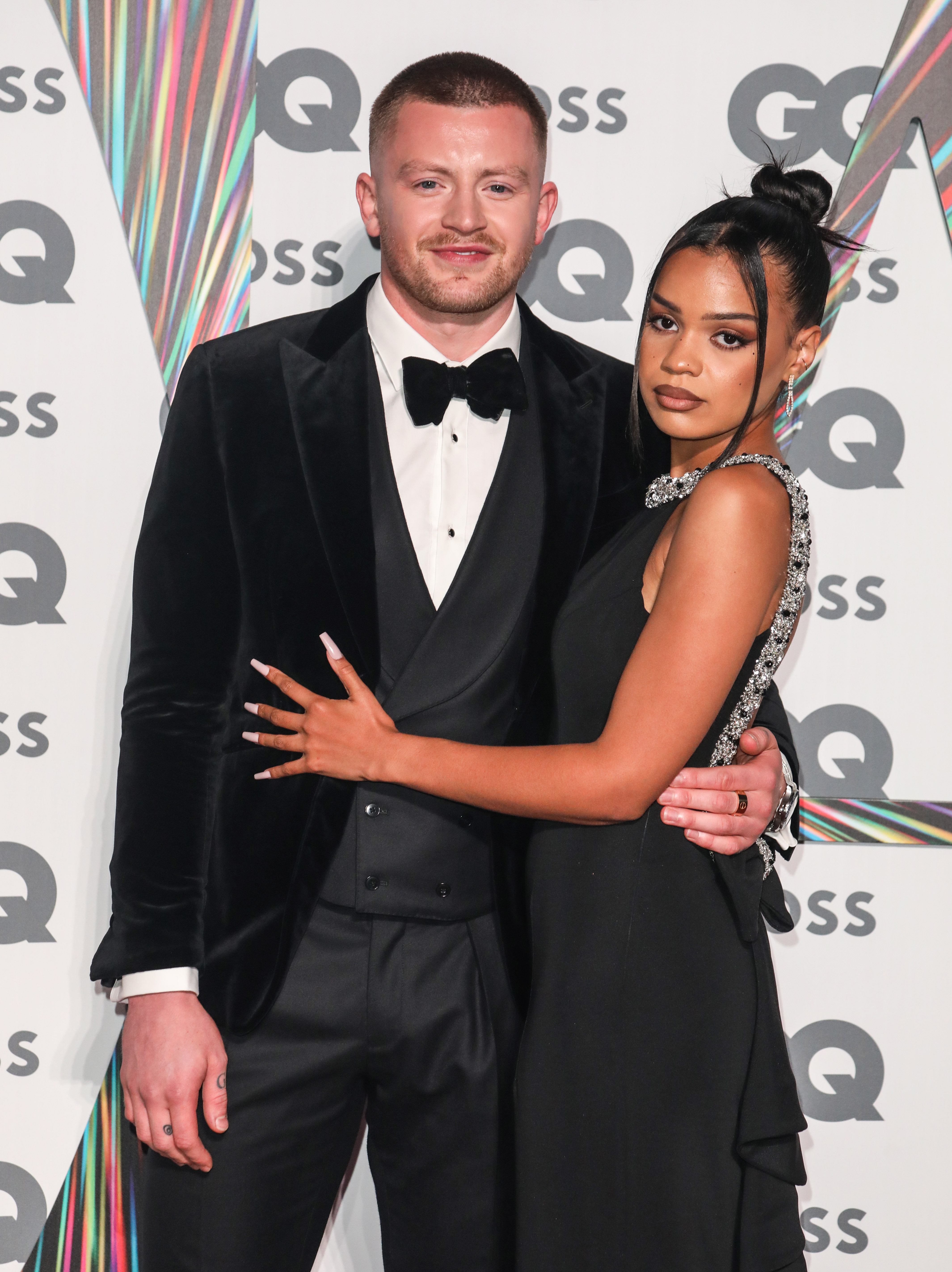 And while he's in a happy relationship with girlfriend Eiri Munro, 23, Adam says he can see why relationships blossom in the rehearsal room.

Demonstrating a saucy manoeuvre during an interview with The Times, he said: “My hips are here, hers are here, and then we do this… You get close. I can see how it happens."

Adam and artist Eiri met on Tinder at the beginning of 2020 and within months were expecting their son George.

He said: "Obviously it wasn’t planned. I got the call in Australia, with her crying. I was like, ‘OK, this is going to change my life for ever'.

"I was like, ‘I’m not prepared to be a father.’ I’m very selfish. I’m an athlete. The best athletes in the world have to look after themselves first.

“I’ve never been able to stay in a relationship because my sport is so demanding."

However, the pair have made it work even with the demands of the recent Tokyo Olympics where Adam added two golds to his career medal haul.

Adam's partner Katya's own marriage was rocked by the curse back in 2018 when she grew close to comedian Seann Walsh.

The pair were pictured kissing on a night out in London, and she would go on to split from husband of six years Neil.

After last night's Strictly Adam found himself in unfamiliar territory in the middle of the leaderboard.

The judges were critical of his posture but it was his tight-fitting trousers around his bum that got viewers' attention.

One viewer joked: "The Strictly stylist is on a misson to make @adam_peaty's trousers tighter every week aren't they?"

People Are Angry With Netflix and Calling This Show Cruel