STRICTLY Come Dancing judge Craig Revel Horwood has said he doesn't miss Bruno Tonioli "at all" when he's on American show Dancing with the Stars.

In fact, he says he thinks his replacement, Alfonso Ribeiro, is "brilliant". 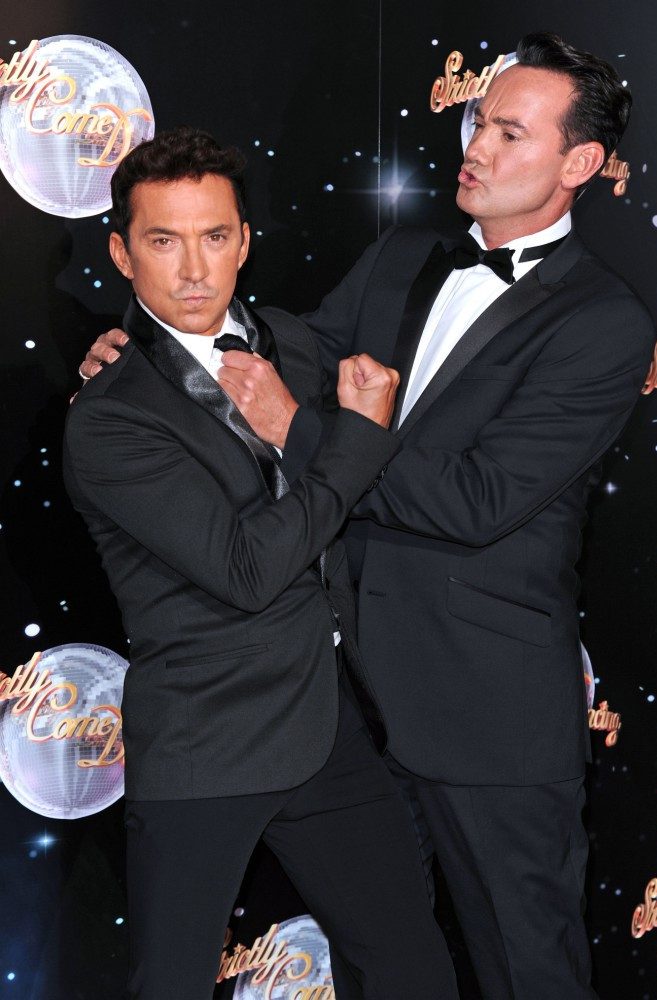 Bruno Toinoli is forced to fly from London to the United States while the seasons of the dancing competitions overlap.

Sometimes this means he needs a replacement – something Craig is more than happy with.

Writing in his column for Best, the star said: "Do I miss Bruno while he's away doing Dancing with the Stars? No!

"Life is so awful for him – having to jet off to America in first class and sip champagne. 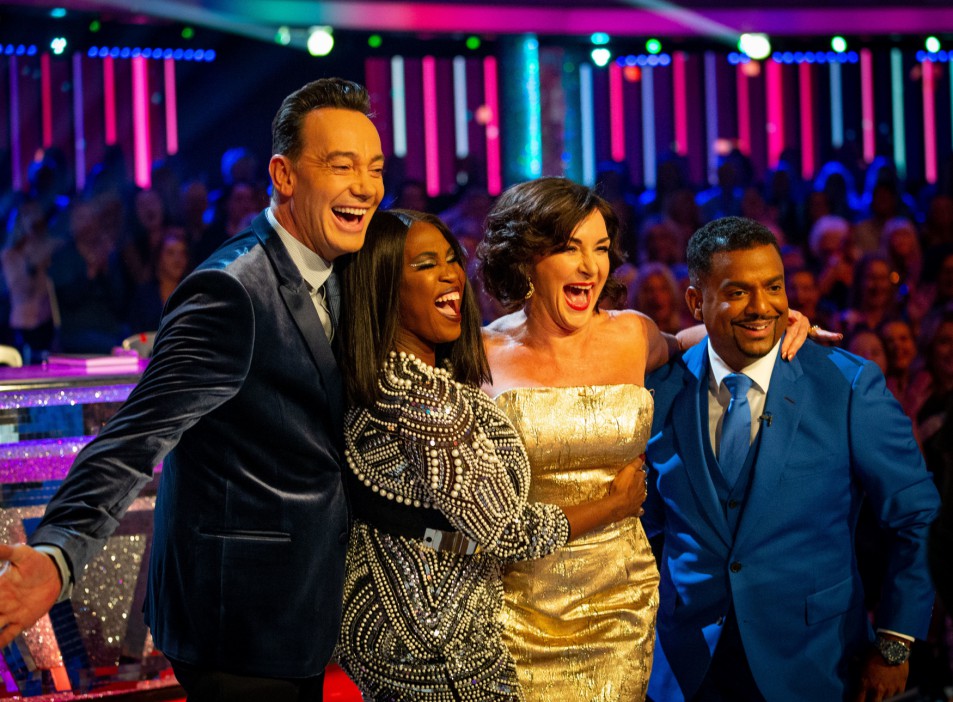 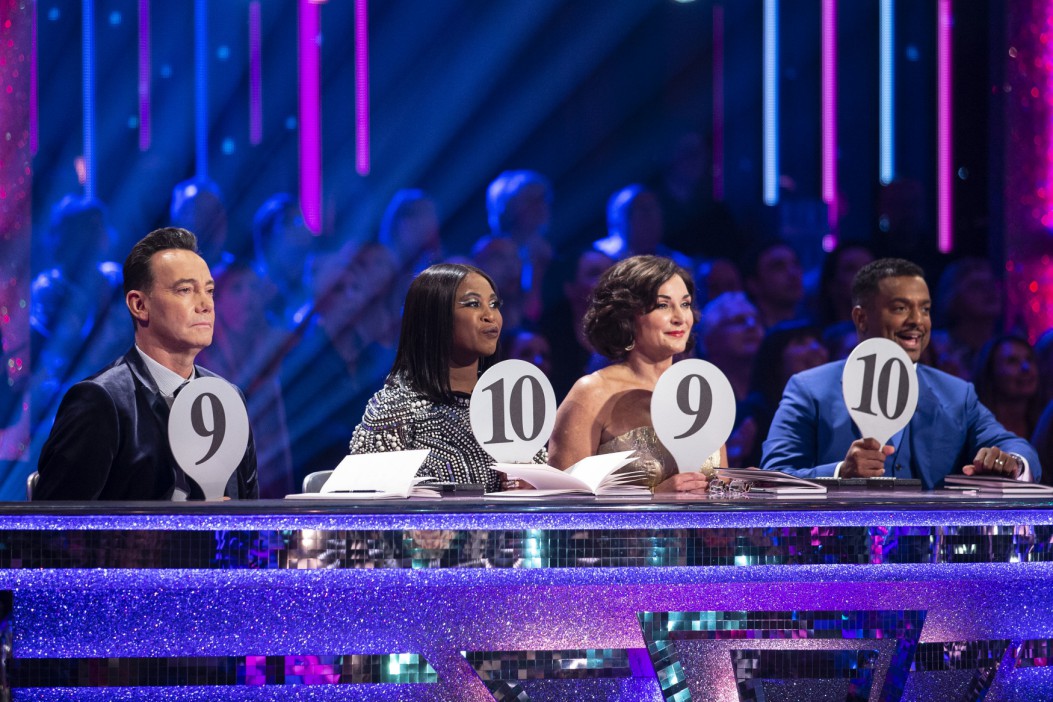 "It's tough at the top! So I might make him jealous by saying how much I like Alfonso.

"He's a superstar and a brilliant all-rounder. He's like a male version of Motsi."

The Strictly judge recently slammed "know nothing" fans after viewers slammed the low scoring of Dev Griffin, who was eliminated on October, 13.

DJ Dev and partner Dianne Buswell ended up in the bottom two after the panel scored 27 out of 40 for their Cha Cha Cha. 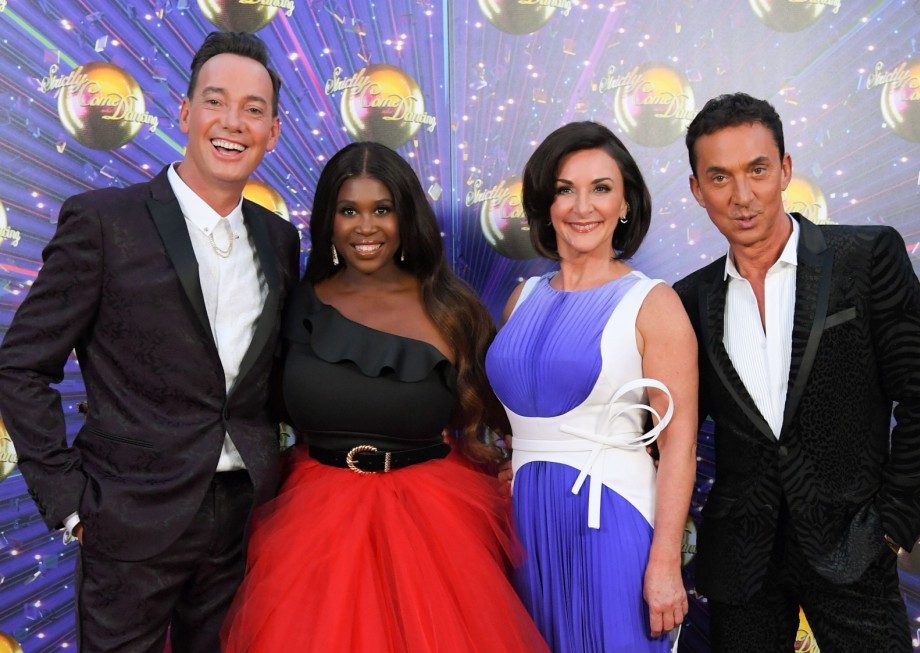 The judges then eliminated him by choosing Emma Weymouth in the dance off.

But Craig dismissed criticism that the score was too low, telling The Mirror: "They can kick off as much as they like.

"How much do they know about the Cha Cha Cha? Nothing darling… so they can kick off."

Exclusive: All the costume secrets from Mad Men – including idea for a reboot

LEGOLAND Windsor Resort: How to get two FREE tickets to worth up to £120 from Sun Savers

Nasa's Juno captures a stunning eclipse across the surface of Jupiter