STRICTLY Come Dancing star Dan Walker has revealed the real reason why he won't be taking to the dance floor on Sundays.

The star always ensures to pencil out the last day of the week in his diary and ensure he does no work whatsoever to spend time with his family. 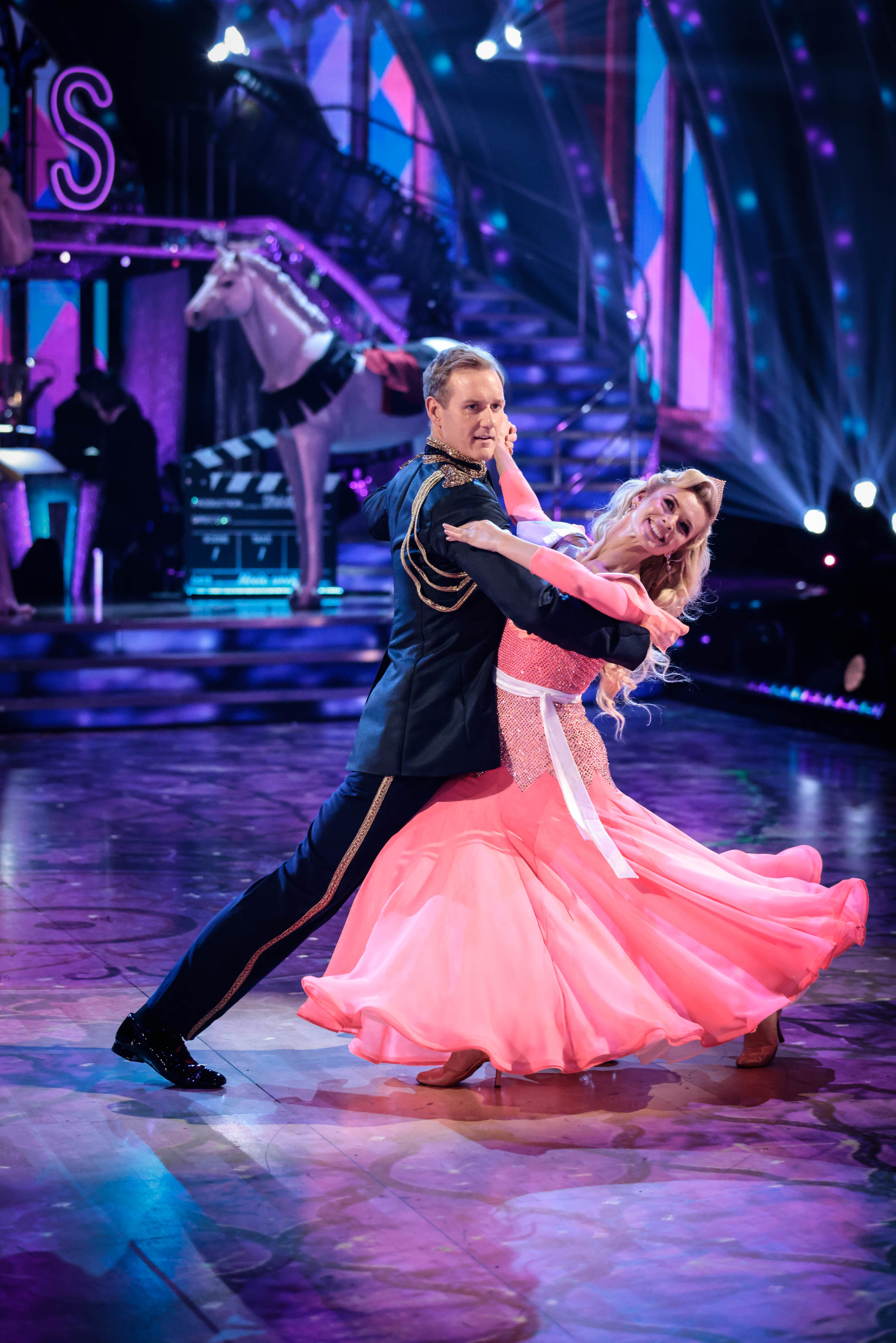 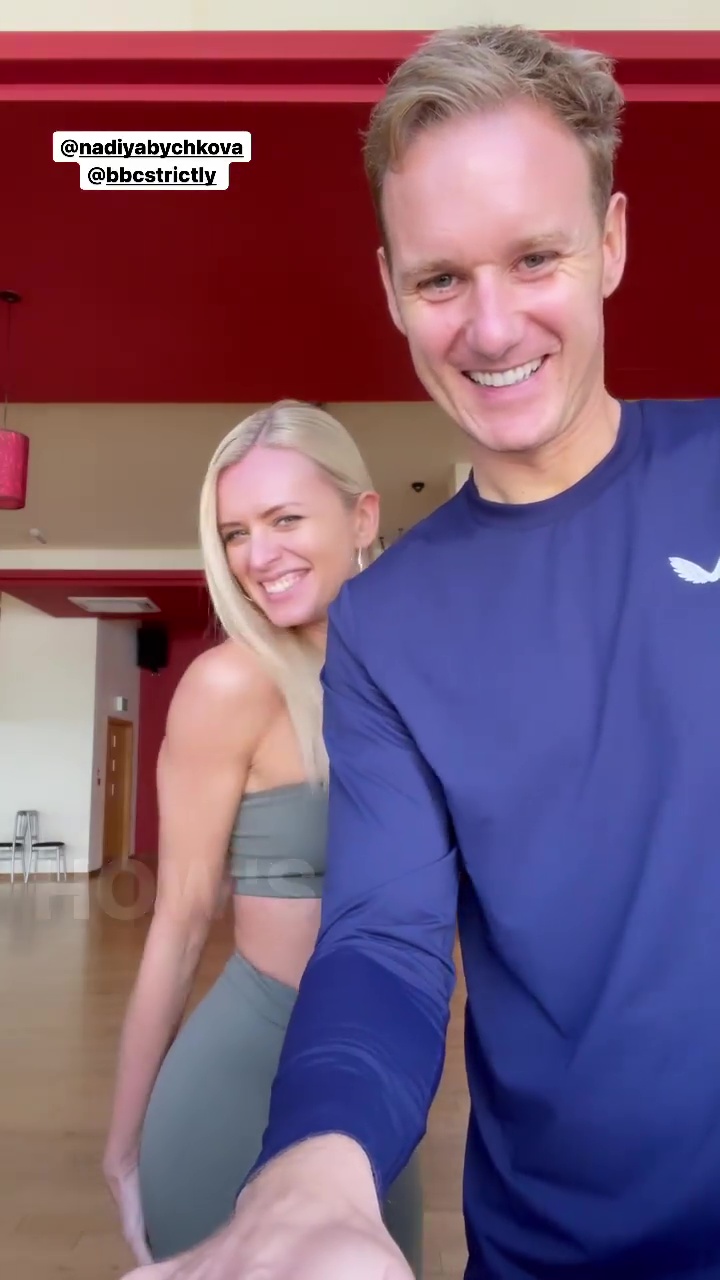 Dan, 44, has been dazzling the judges on the Strictly floor for the past few weeks alongside professional dancer Nadiya Bychkova.

Their rehearsal schedule has been squeezed tight as the BBC Breakfast presenter has vowed never to work on a Sunday.

It's because Dan and his family uphold religious beliefs that the last day of the week should be devoted to faith and spending time together.

Many fans were left questioning whether or not the star would take part in the Sunday night results show on Strictly as it counted as "work".

But Dan, who lives in Sheffield with his wife Sarah and three children, aged 14, 12 and ten, has found a catch in order to take part.

The star has explained that the Sunday show is his way of "gaining perspective" on his performances and scores from Saturday night.

Dan, who is an Evangelical Christian, previously revealed that he keeps Sunday's as a "family day" due to his religious beliefs.

He told The Independent: "I’ve always had that day as a family day. Sometimes, it’s been difficult, and some people find it peculiar that that’s the stance I’ve chosen to take.

"But it’s really important. I work a lot, so I have to make up for the fact that I'm not there. My faith is important to me. It's what makes me tick.

"Having that time to rest, gain perspective and concentrate on the important things in life keeps me grounded."

Nonetheless, Dan won't actually have to work on Sunday's for Strictly, as the results show is actually filmed STRAIGHT after the Saturday night live show.

After hosts Tess Daly and Claudia Winkleman wave goodbye, there is a short break while the votes come in from the public.

Meanwhile, the judges, dancers and presenters go and get changed before re-appearing to film the Sunday night show straight away.

The show is recorded in advance to make it easier to edit together, to iron out any potential mistakes and prepare the "goodbye" clips ahead of time.

Speaking on Loose Women this week, Dan opened up further about why faith is close to his heart and the importance of upkeeping his beliefs.

“The way that I look at it is I work hard six days a week and my sister’s a nurse in intensive care and she works on Sunday but it’s a choice I made a long time ago to try and set that day aside to spend that day with my family and church and doing things slightly differently," he explained.

Dan added: “It’s not something that works for everybody but it really works for me and I think it gives me a really good perspective.

“And my kids know, wherever I am with busy stuff all over the place, I’ll be there on a Sunday and that’ll be a day we spend together as a family.

“And no one at Strictly ever does anything on a Sunday anyway, so it’s not like I’m missing out on anything, but for me, it helps me tick and keeps me going.”

Strictly Come Dancing airs tonight on BBC One at 6.45pm 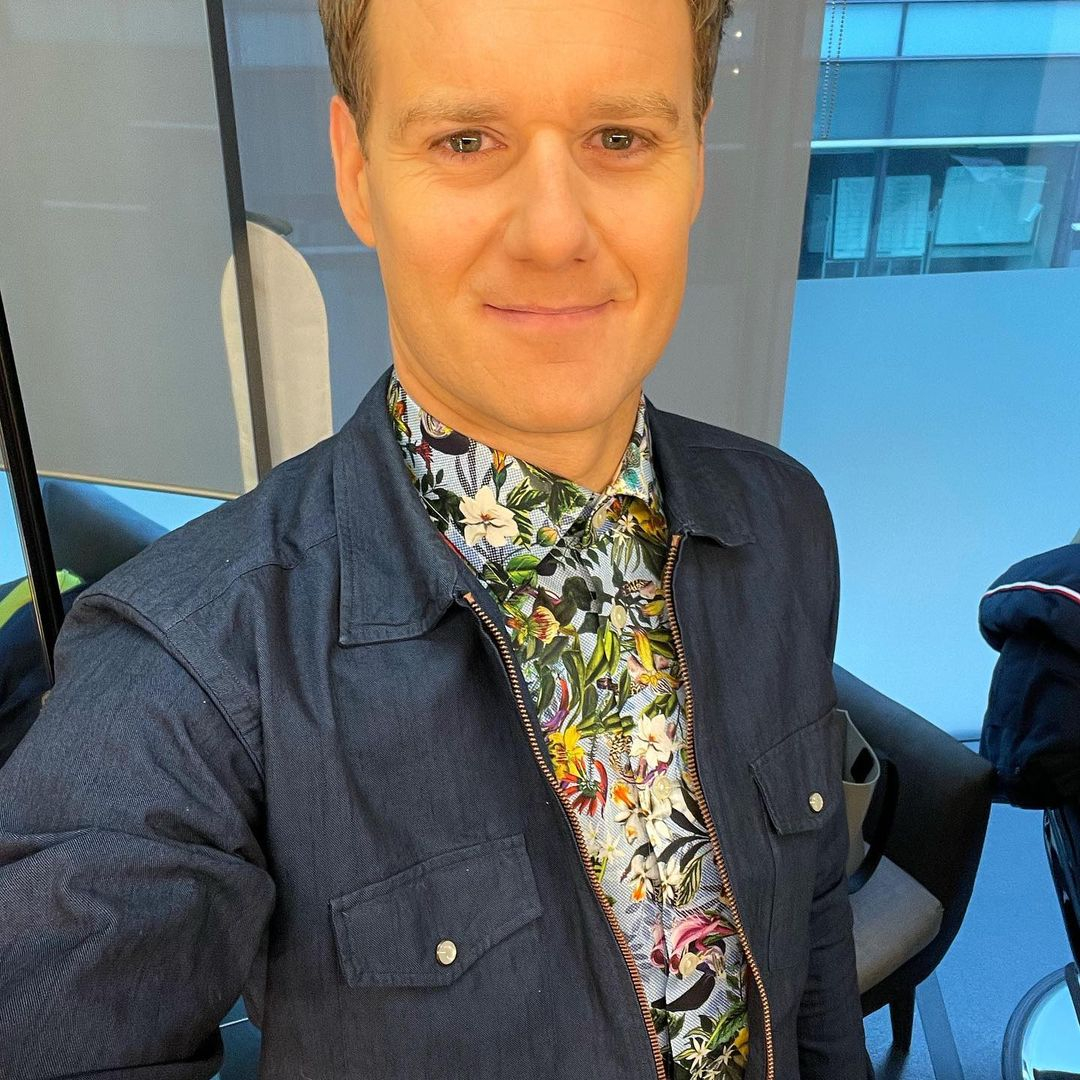 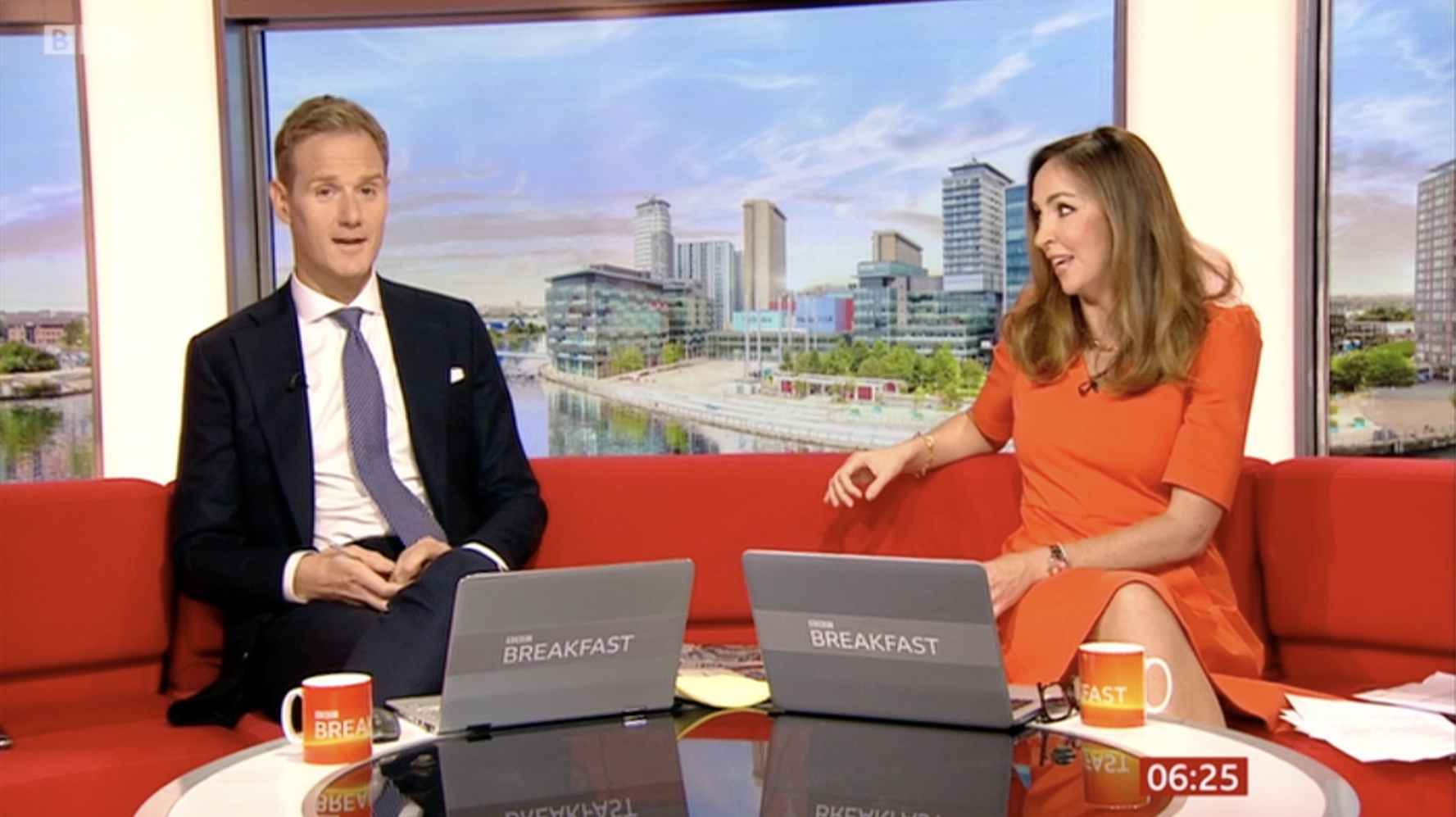 How the popular 'Royal carpenter' gets mistaken for a traffic warden