STRICTLY Come Dancing star Dan Walker has shared a video of a frightening accident that saw him rushed to hospital for a brain scan.

The BBC Breakfast star took to social media with the clip from September – which shows him running head-first into a glass door in a hotel lobby. 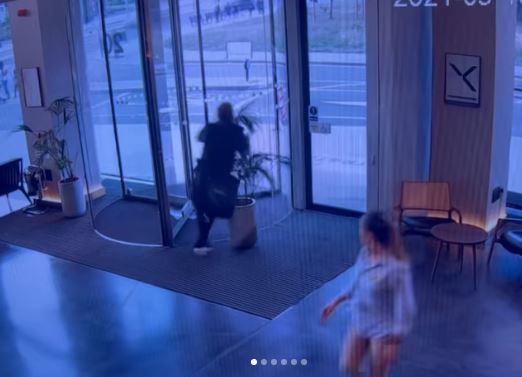 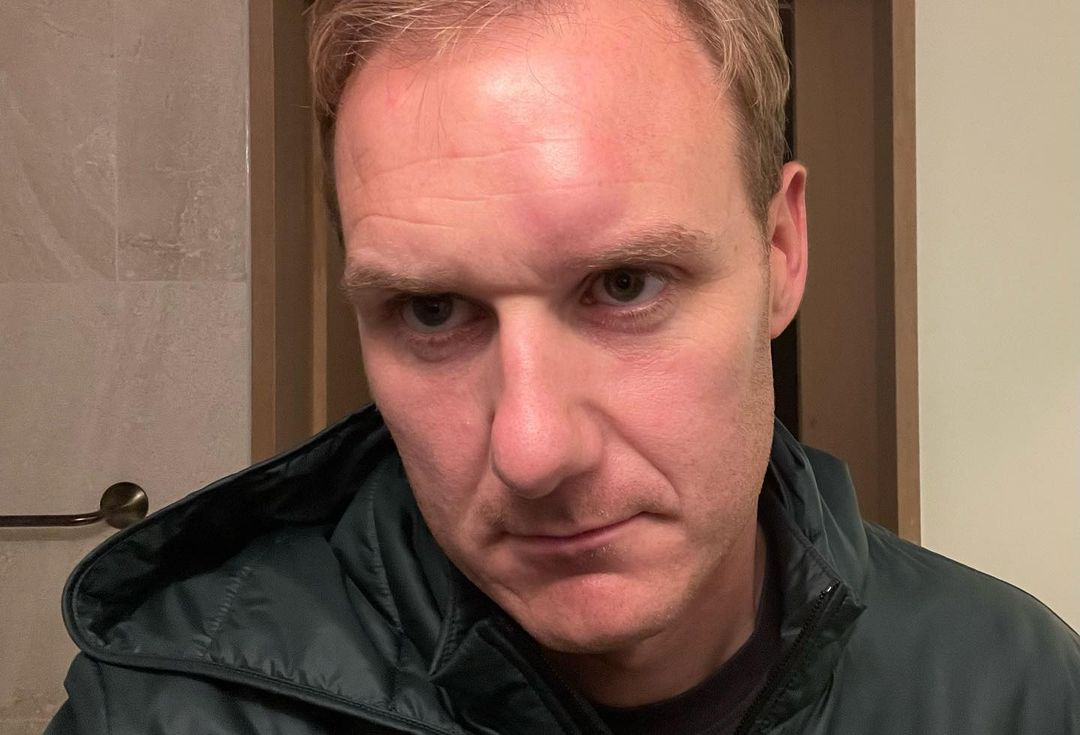 Dan, 44, was rushed to hospital for a brain scan after he smashed his head on the closed glass door ahead of the dance show's launch.

He shared a video of the moment who got the injury – which almost saw him pull out the series before it had already begun – to his Instagram following.

The footage shows Dan running towards the door after realising he had left his wallet in the back of a taxi that had dropped him off there.

Not noticing the door was closed, the TV star could be seen rebounding off the glass and falling to the floor as hotel staff rushed to his aid.

News anchor Dan followed up the clip with a series of photos of the painful lump left on his forehead following the accident.

He captioned the snaps: "I’ve got some amazing memories from Strictly but I’ll never forget that it nearly ended before it even began!

"This was the incident which led a brain scan back in September! Staff at the hotel and A&E were great & I was OK to return to training after a 3 day break.

"I’d left my wallet in the taxi but completely ignored the massive glass panel in the way while I was running outside before the car drove off."

This Morning viewers furious as it's CANCELLED & replaced by repeat

Dan detailed that he was seen by doctors for the "cartoon bump" and busted lip, which "wasn't as serious as it looked".

Luckily for the presenter, he was allowed to return to the Strictly dance floor just three days later after having "a scan and being told to rest".

Dan heaped praise on his professional dance partner Nadiya Bychkova for "coming with him to A&E" and helping him in his recovery.

"She had to hide in the car park for hours because we hadn't been announced on the launch show at his point," he concluded. "Feels like a lifetime ago & can laugh about it now."

Dan opened up about his accident in September, sharing a selfie from the hospital as he told fans he was "a little wobbly".

"Bit of head-based drama today," he wrote. "After whacking my noggin on a glass window yesterday I got sent to A&E today because I was feeling a little wobbly."

Confirming he did not have any "bleeding on the brain", he added: "I've got to rest for a couple of days, so I'll be a bit behind, but ready to dig in next week."

Dan reached the quarter final of Strictly Come Dancing last month – but was eliminated after facing AJ Odudu in the dance-off.

As AJ was forced to step back from the final due to a nasty foot injury, EastEnders' actress Rose Ayling-Ellis battled it out with Bake Off's John Whaite for the title.

Deaf star Rose and her partner Giovanni Pernice were voted winners of the competition by the viewers at home on Saturday night. 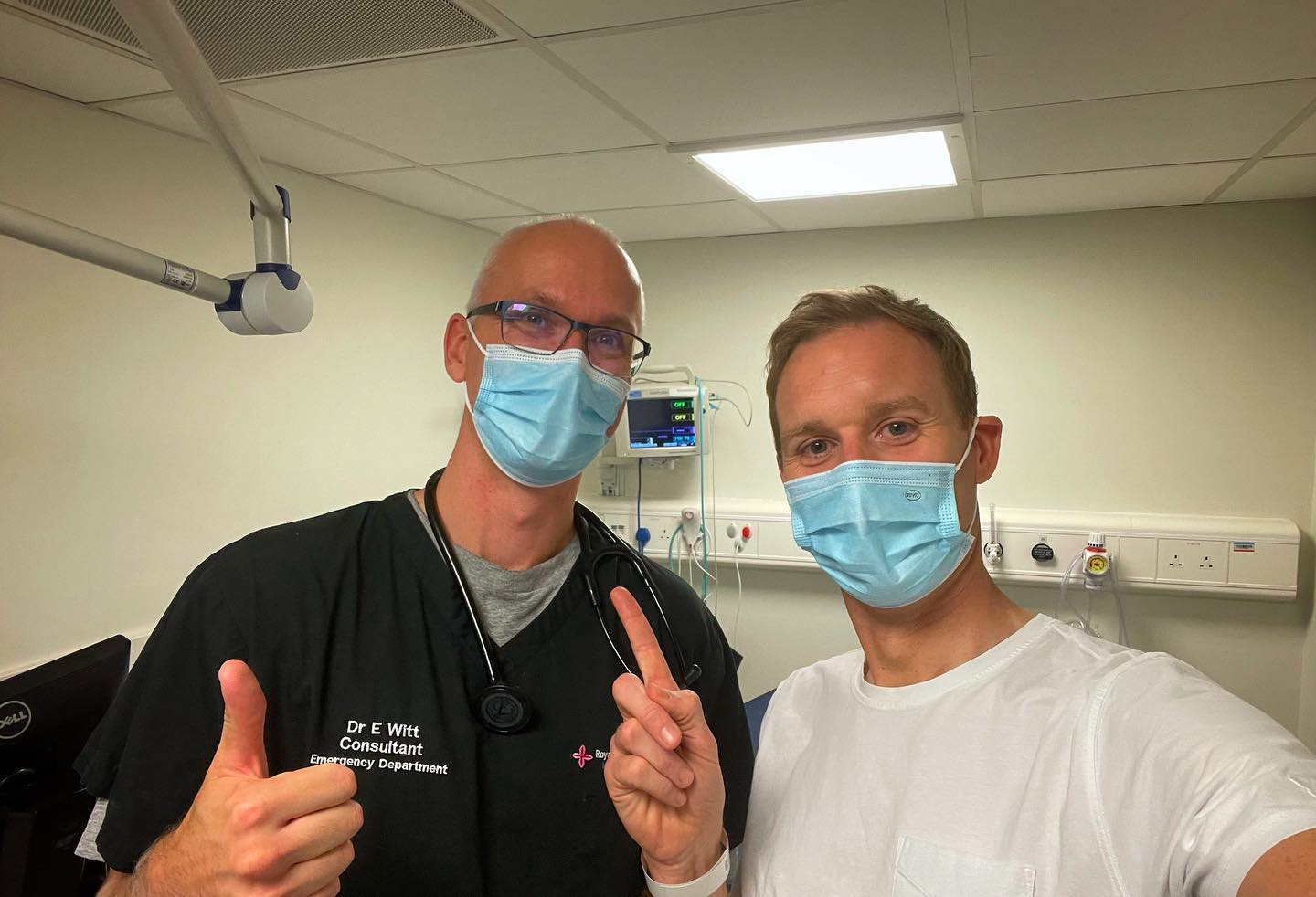 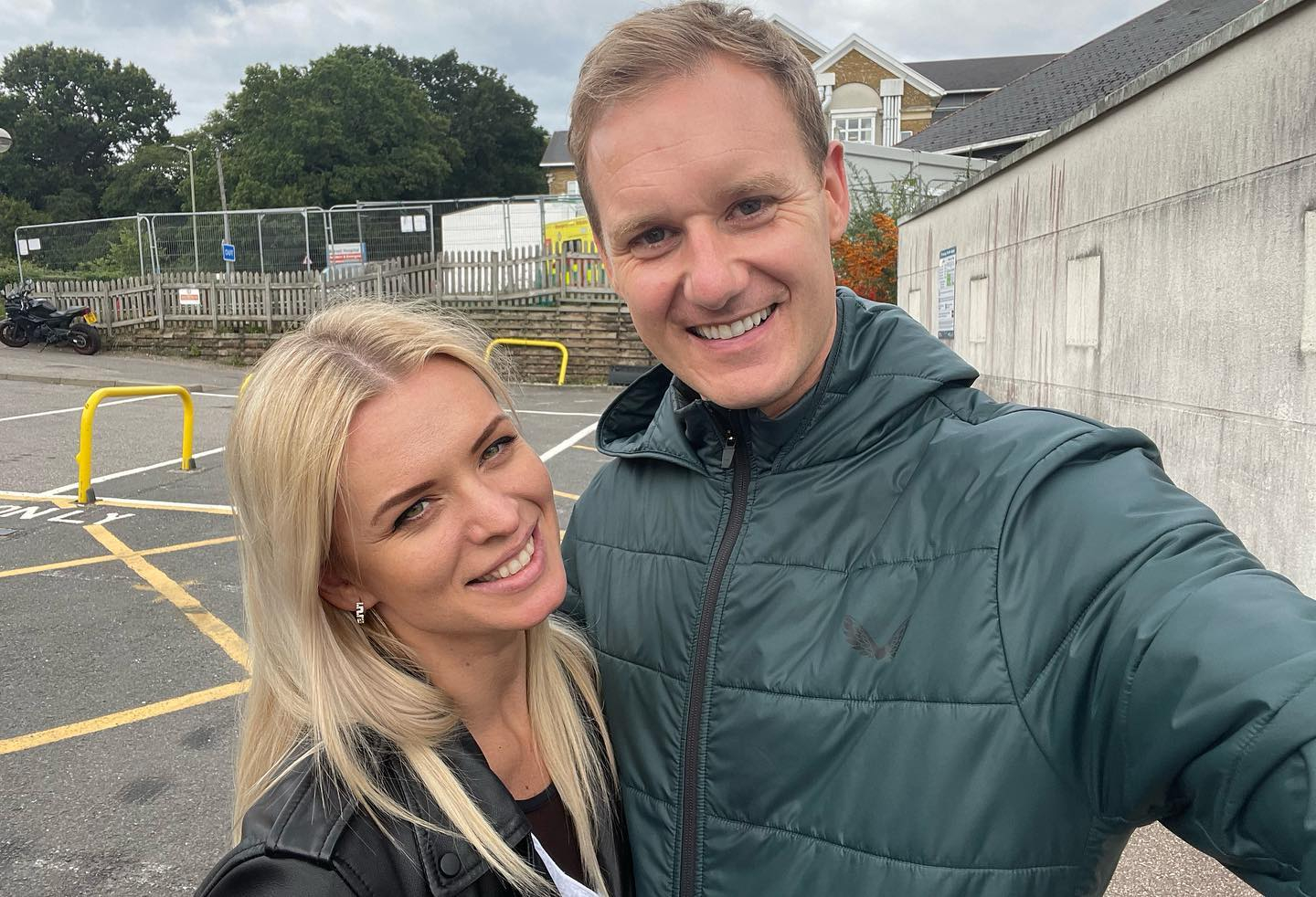 Teacher, 42, dies after swallowing bag of cocaine to smuggle back to Dubai from Manchester