Ex-NFL star Jason has moved back in with Girls Aloud singer Nadine sparking rumours that they are an item again. 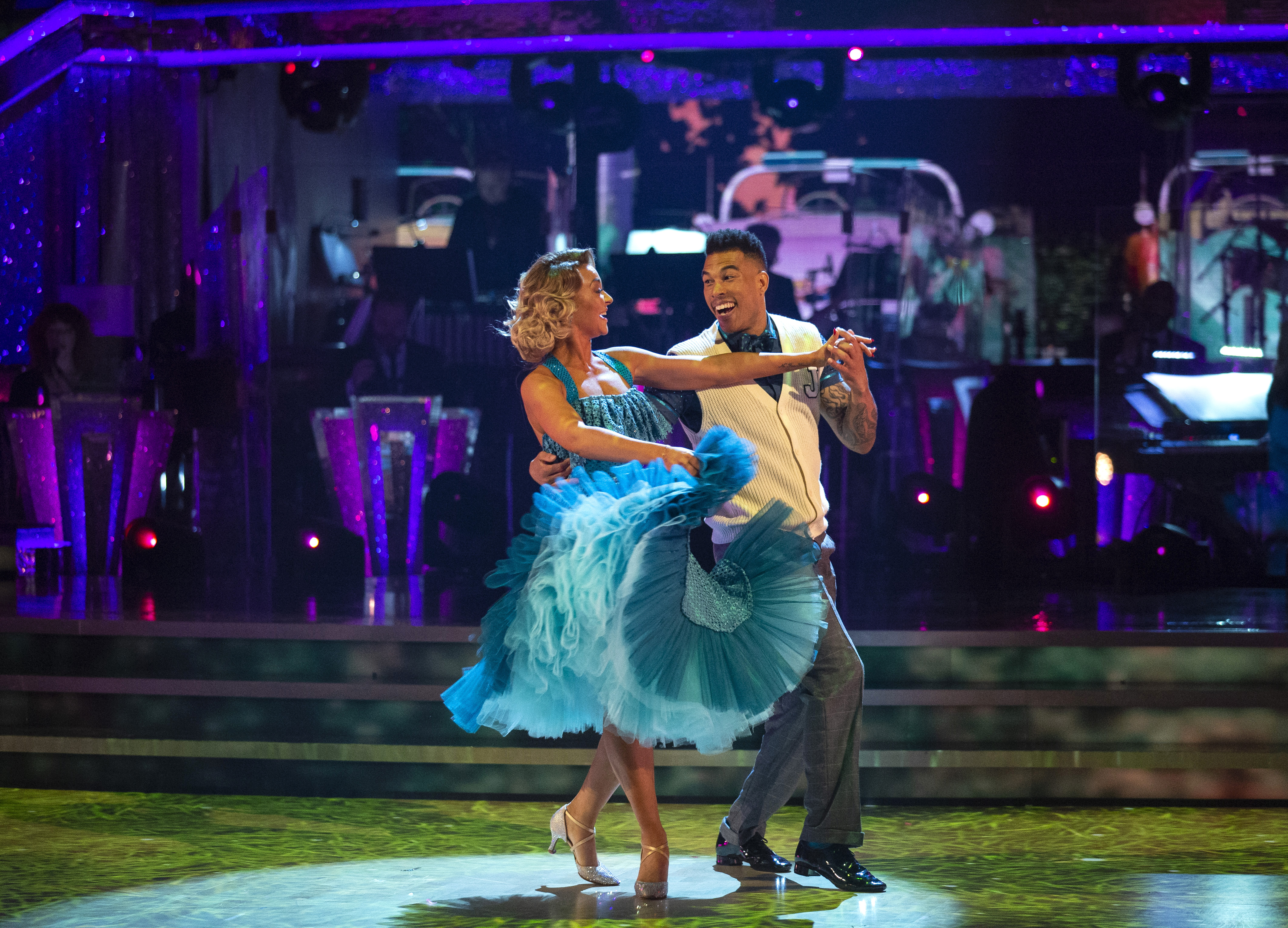 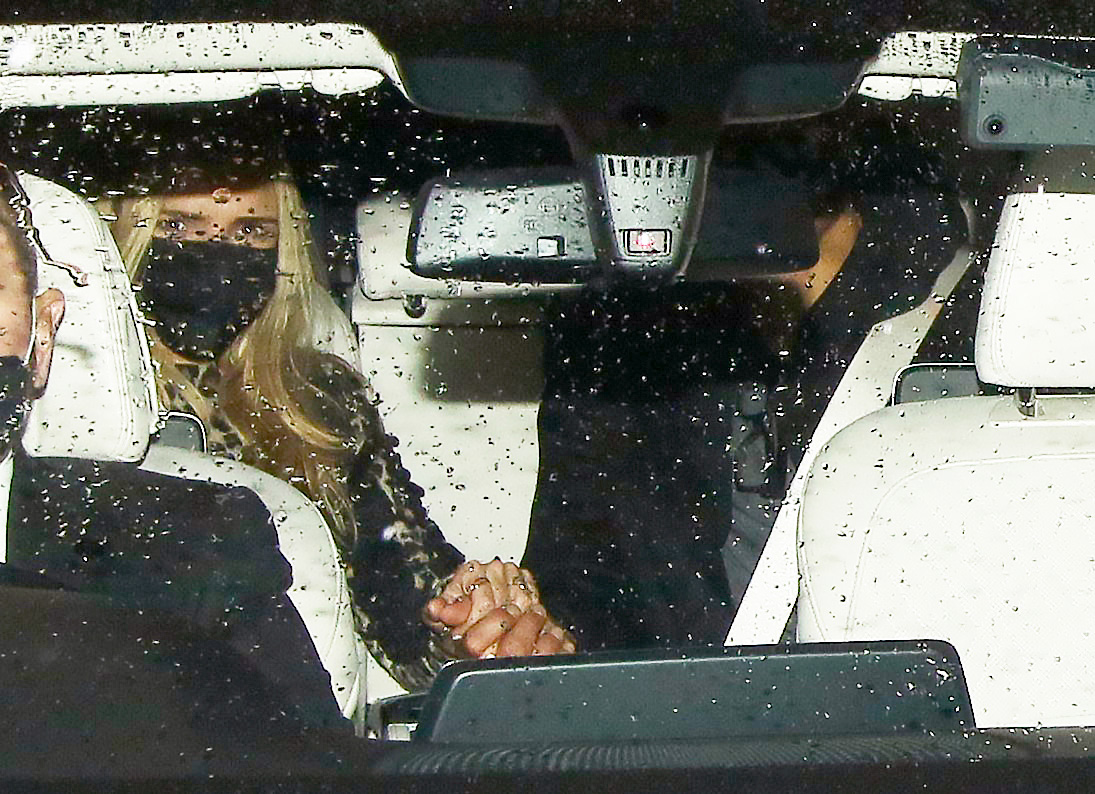 The couple split a year ago and have daughter Anaiya, six.

Earlier Jason performed My Girl with Russian pro Luba Mushtuk at the studios in Elstree, Herts.

Jason, 42, and Luba received a total of 16 points for their American Smooth, but it definitely wasn't the lowest score of the night. 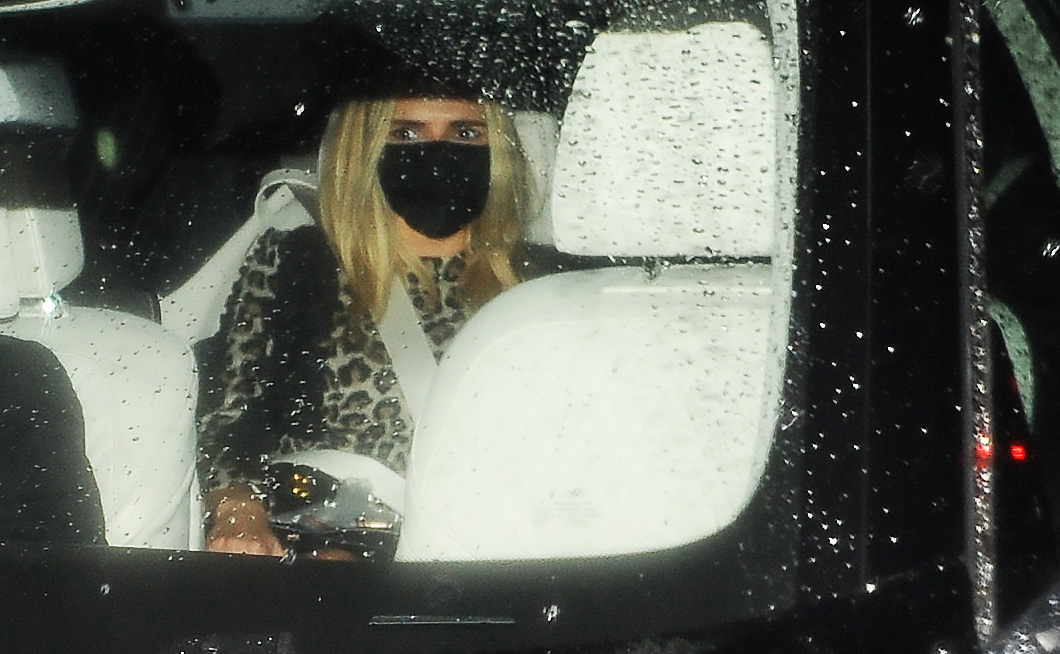 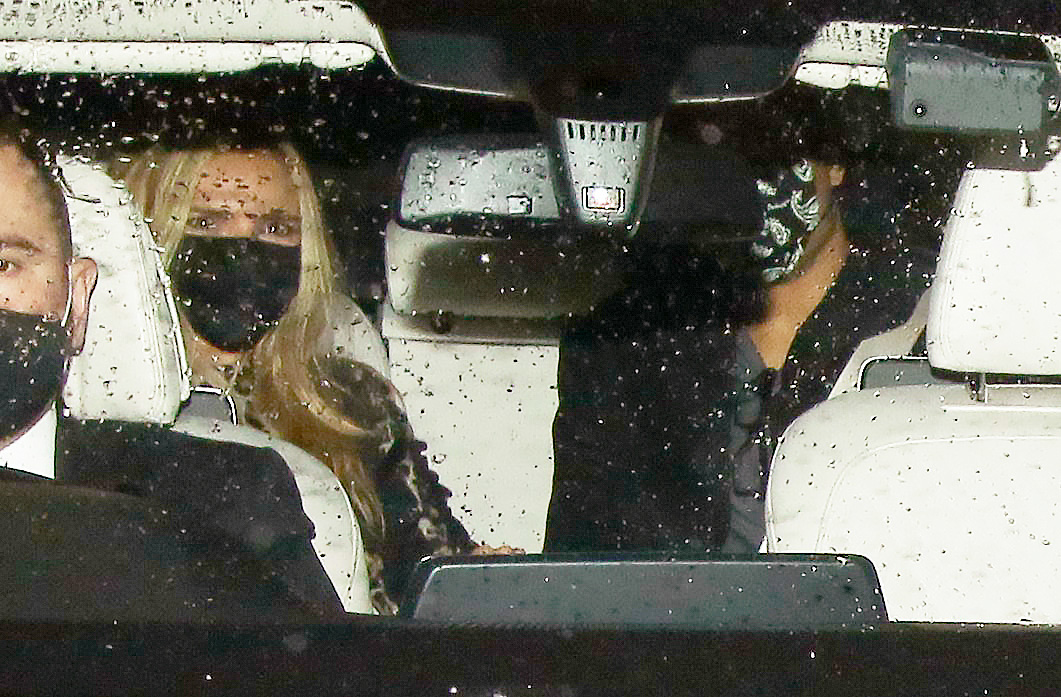 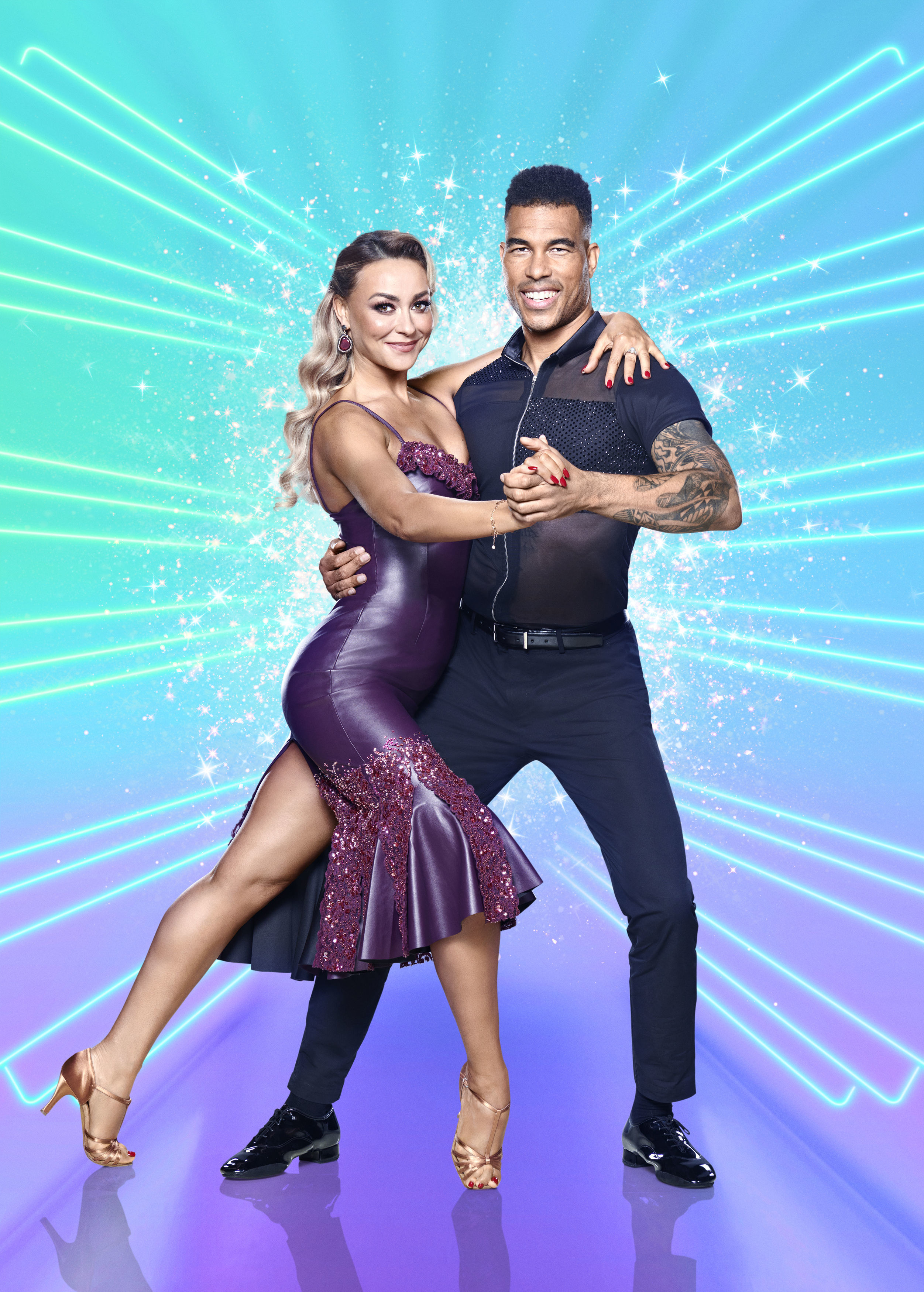 Luckily for Jason, he was accompanied by Nadine – who showed her support and held his hand as they headed home from Elstree studios.

As the couple sat in the back of their chauffeur-driven car, Nadine wore a leopard print top, a black leather jacket and a matching face mask as she clutched Jason's hand.

The former professional football player wore a black and white patterned face mask and a black blazer as he headed home from the BBC show.

He and Nadine have had somewhat of an on-off relationship since first getting together in 2008. 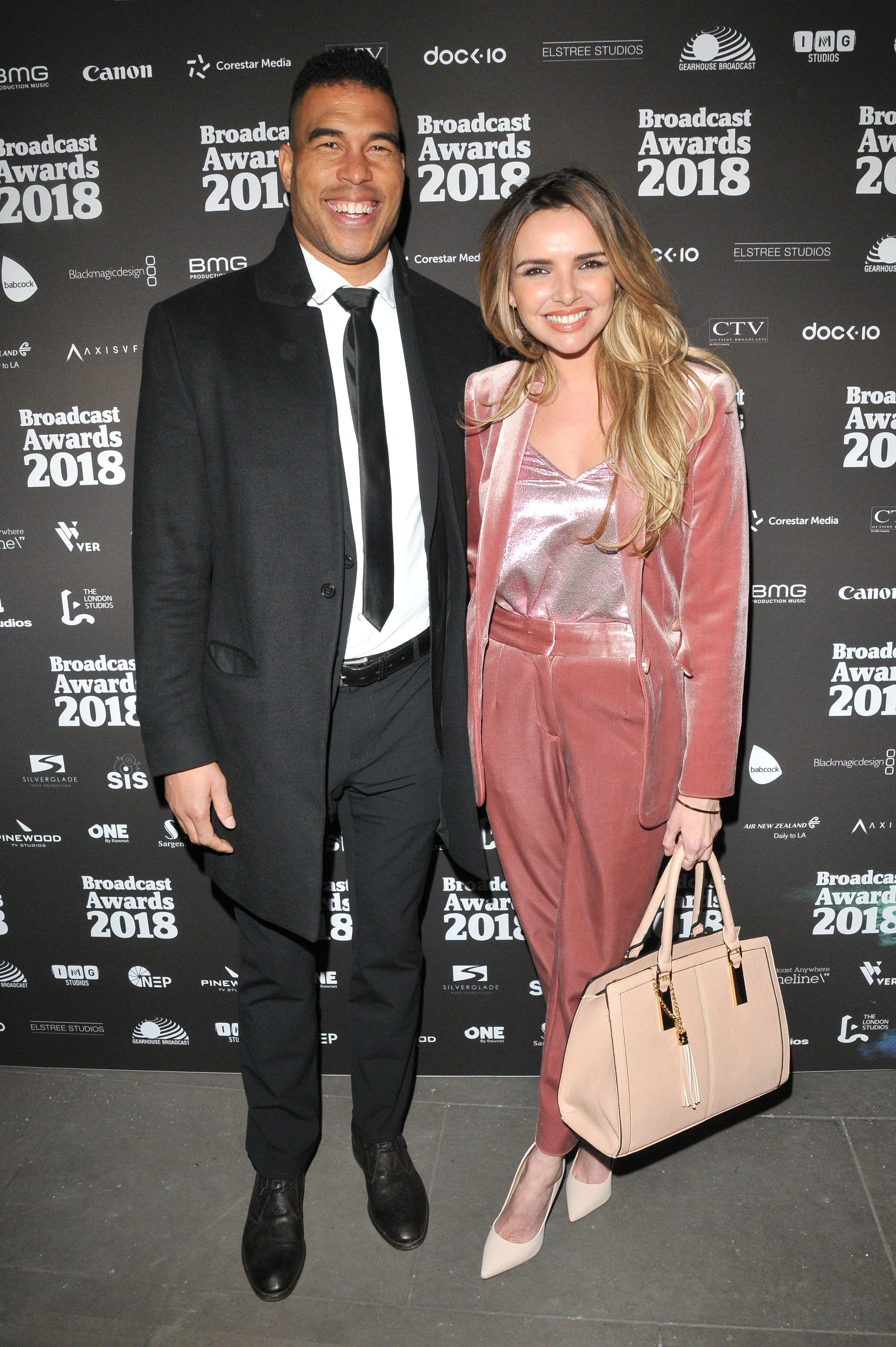 They were engaged for a year between 2010 and 2011, before briefly splitting.

However, their engagement was back on in 2014 after Nadine gave birth to their daughter Anaíya Bell.

It was reported in September 2019 that the pair had split once again, but remained on very good terms with one another.

Nadine spoke openly about the demise of their long-time commitment and told The Sun: "I think it came naturally, to be honest, it can come to a situation where you're almost, just really, really good friends, so that can change the dynamic of a relationship."

She added: "I adore Jason, he's great and he's Anaíya’s daddy, he's brilliant – obviously. Jason and I spent a long time together but we are very, very close."

However, judging by these latest pictures it seems that perhaps the couple are maybe giving their relationship another go.

CHRISTOPHER STEVENS: He's been shot, run over but his hair won't budge

British YouTube Star Grace Victory Is In Medically Induced Coma Due to Coronavirus, One Day After Giving Birth