STRICTLY winner Jay McGuiness has baffled fans after sharing a picture of a newborn baby – but fails to say if he's the dad.

The Wanted singer, 29, took to Instagram on Saturday to post a snap of the tot in a white baby grow, its little hands clinging to his index finger. 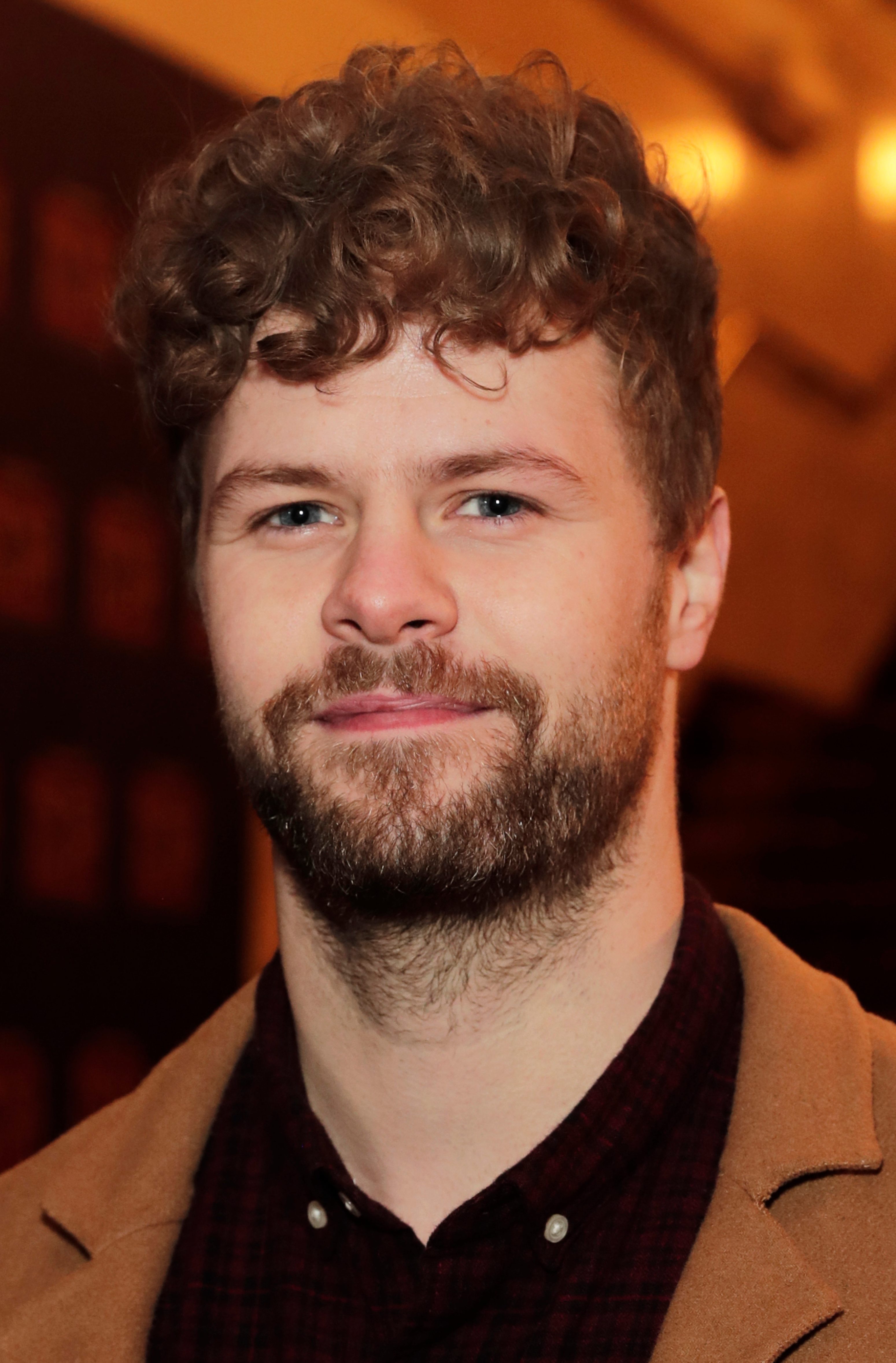 The baby's face can't be seen, and Jay captioned the image with a Joni Mitchell lyric: "…and the painted ponies go up and down."

The cryptic post left his followers baffled over whether he had become a father for the first time, or if the baby was a relative or friends.

Jay – who won the BBC One dancing show in 2015 with pro partner Aliona Vilani – has a fraternal twin brother as well as three other siblings.

Writing in the comments section, one of Jay's followers said: "Excuse me did you have a baby?" 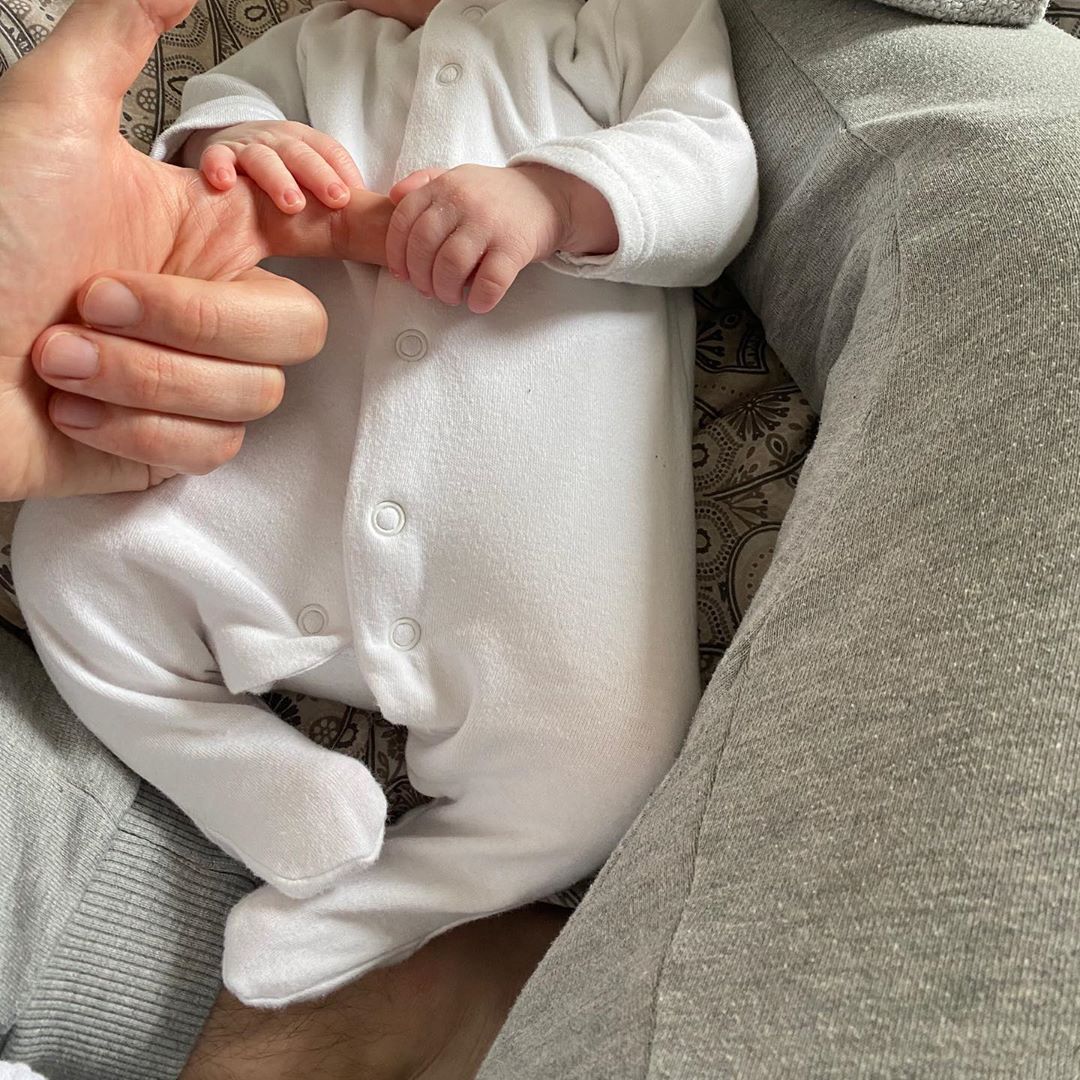 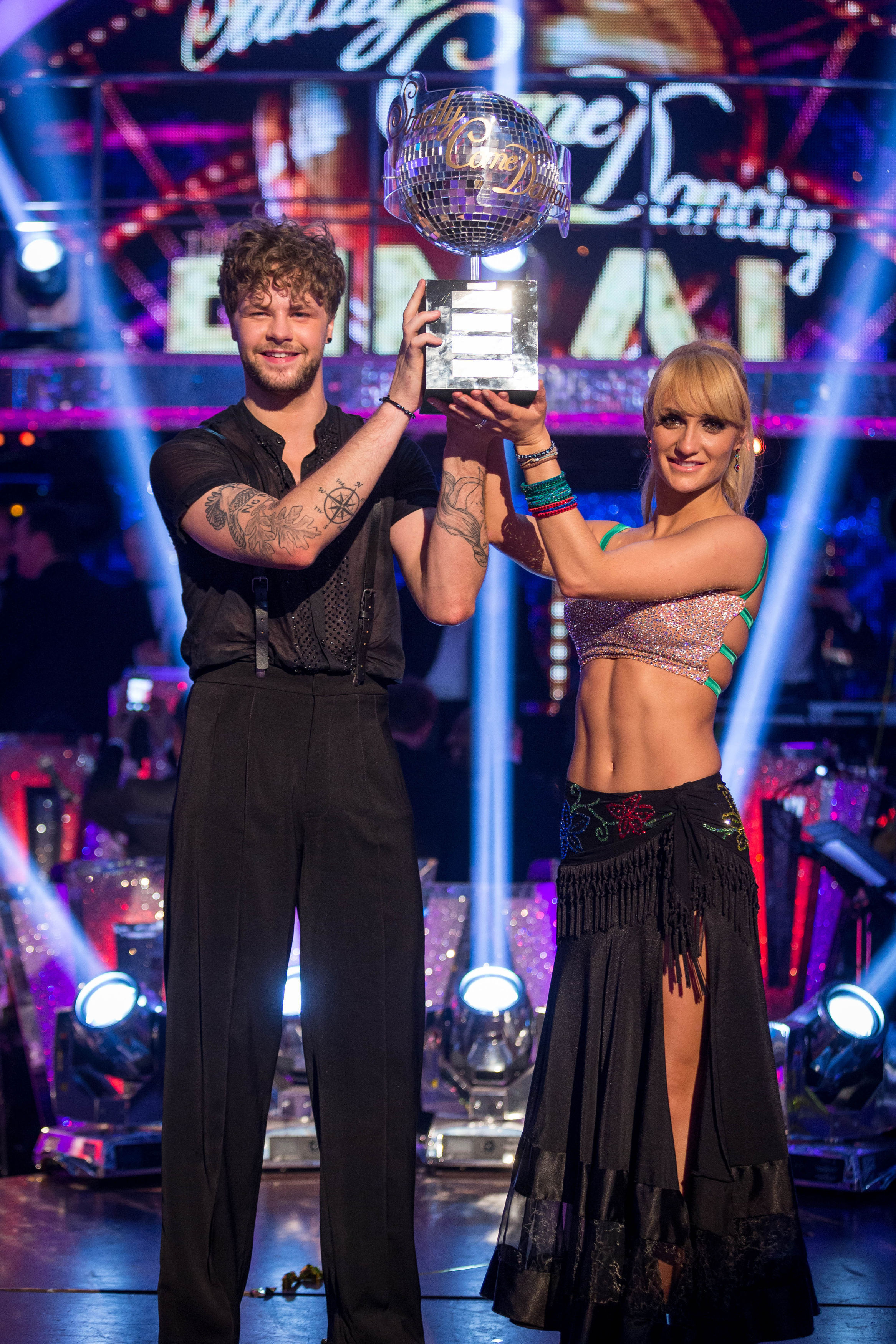 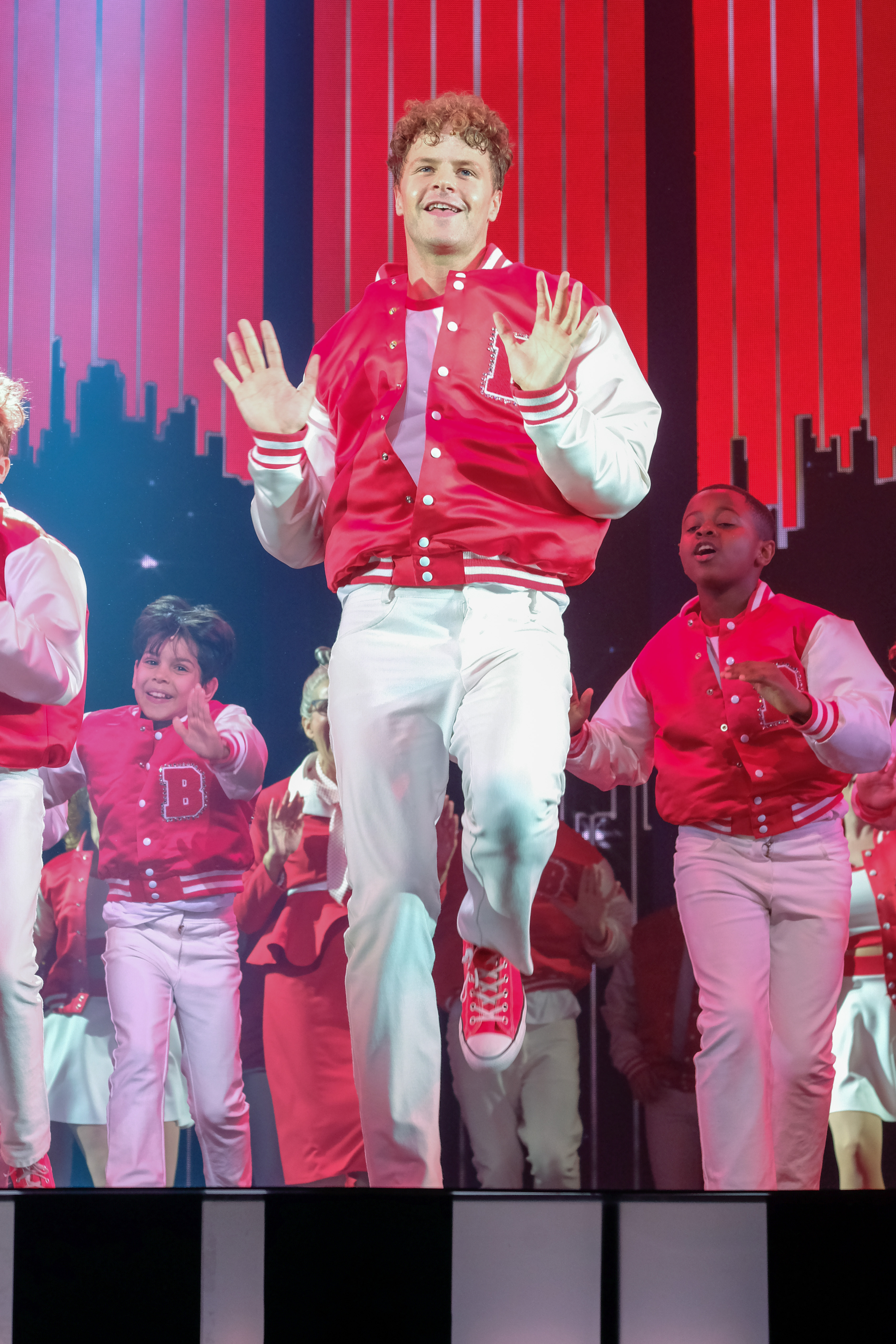 A third wrote: "I DON'T UNDERSTAND WHAT IS THIS."

Kimberley Walsh, who is currently starting alongside Jay in a musical adaptation of Sleepless in Seattle, also commented, but shed no further light as her post simply featured an emoji with love hearts in its eyes.

The Sun Online has contacted a representative for Jay for clarification.

Jay's post comes a couple of weeks after his bandmate Max George teased that the group could reunite for a 10 year anniversary.

Last month, JLS confirmed they were getting back together for a 2020 reunion tour, and during an appearance on Good Morning Britain, host Kate Garraway asking Max if that could have triggered a similar reunion.

The star replied: "I'd do it, absolutely. I love what I am doing; my own stuff and writing, but the lads know that I would love to do it."

‘Master of its destiny’: Macron talks tough as next EU president