Dad-of-one Adam, 26, appeared to "lean in" for a peck after their sexy rendition of the Argentine Tango to Fleetwood Mac's Tango in the Night. 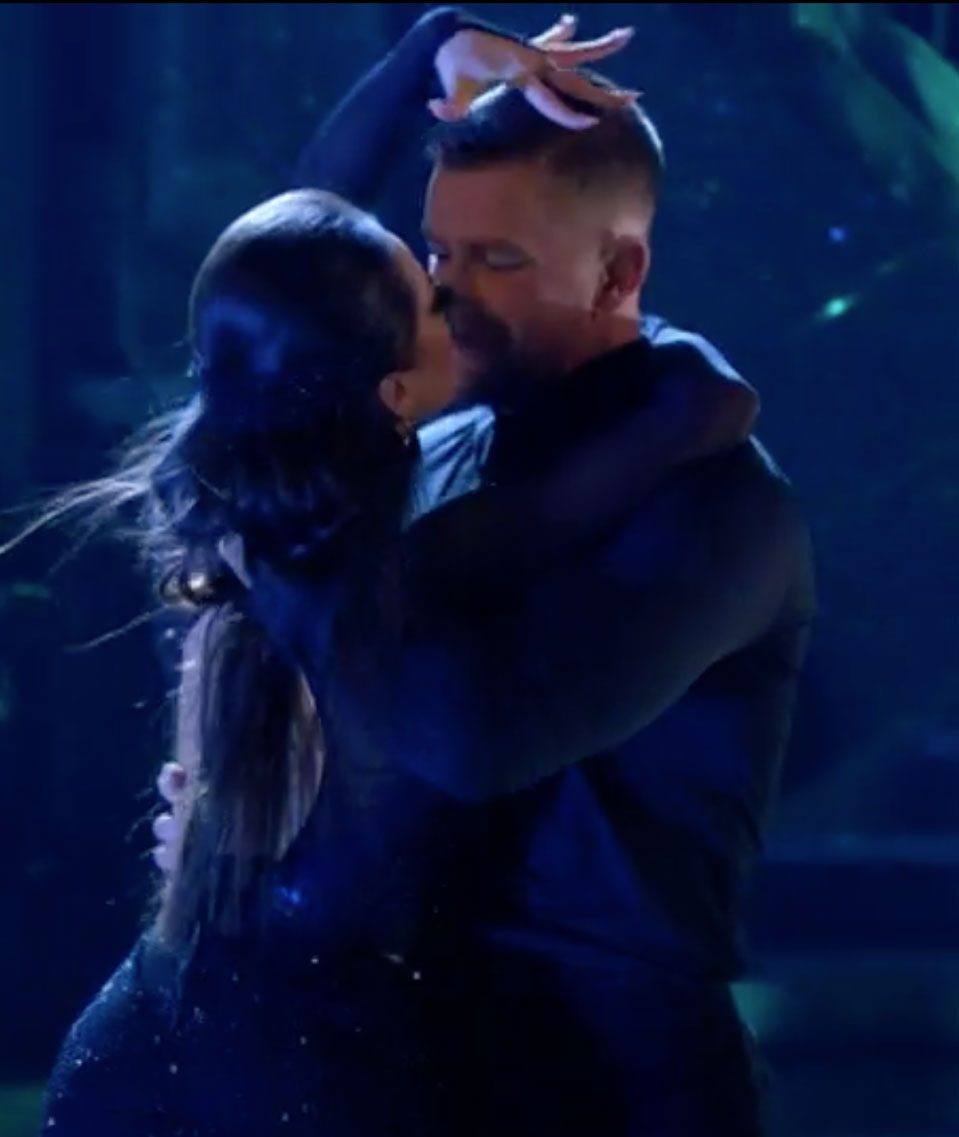 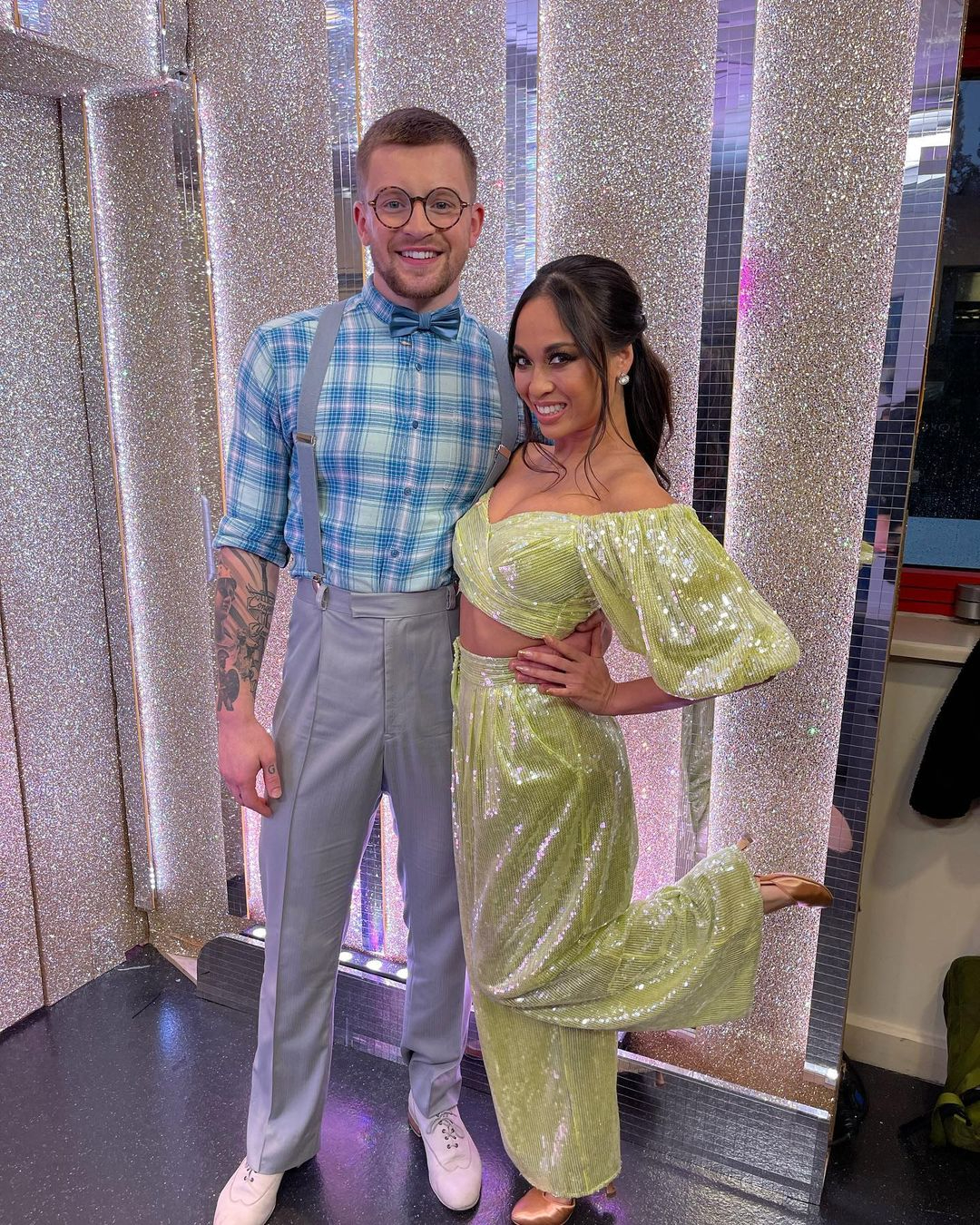 Posting a clip of their routine, she captioned the tweet: "So proud of this. Hard work speaks for itself! Well done partner."

And many fans agreed, with one replying: "Best dance iv ever seen on Strictly, Katia is a genius. Choreography is out of this world. Love that song too. Perfection."

Another said: "that was fantastic, you deserve a lot of credit, both for the choreography and getting Adam over the disappointment of last week, well done."

However others are worried the Strictly curse has struck again.

After the "near kiss", many flocked to the social media platform to share their shock over what had happened.

One viewer said: "Definitely looked like Adam and Katya were about to kiss at the end of that performance."

Another added: "Adam full had to snap himself out of a kiss at the end there. We all saw."

"Katya needs to remember is that Adam is in a relationship!!!." reminded one fan.

Just hours before their dance, Adam's girlfriend Eiri, 23 – who he shares 13-month-old George-Anderson with – had insisted she's "not worried" in a cryptic Instagram post.

But after their saucy performance she had a change of heart.

The artist uploaded a video to TikTok of herself pretending to cry which said: "watching your boyfriend almost kiss another woman live on TV".

The Welsh lass also retweeted a Strictly fan who'd shared a photo of an unimpressed woman and written: "Adam's girlfriend when he gets home."

Recently Olympian Adam admitted he understands why couples are rocked by the show's famous curse.

Demonstrating a saucy manoeuvre during an interview with The Times, he said: “My hips are here, hers are here, and then we do this… You get close. I can see how it happens."

Earlier this week, Adam had admitted that Eiri had been left unimpressed after he missed his son's first birthday due to the show.

He confessed: "It didn't go down too well but that's the difficult thing when you do this, everyone has to understand."

The pair started dating at the beginning of last year after meeting at Loughborough University.

They welcomed their son George-Anderson into the world in September 2020.

Katya was married to Strictly pro Neil Jones, but their relationship ended after she was pictured kissing her celebrity partner Seann Walsh in 2018. 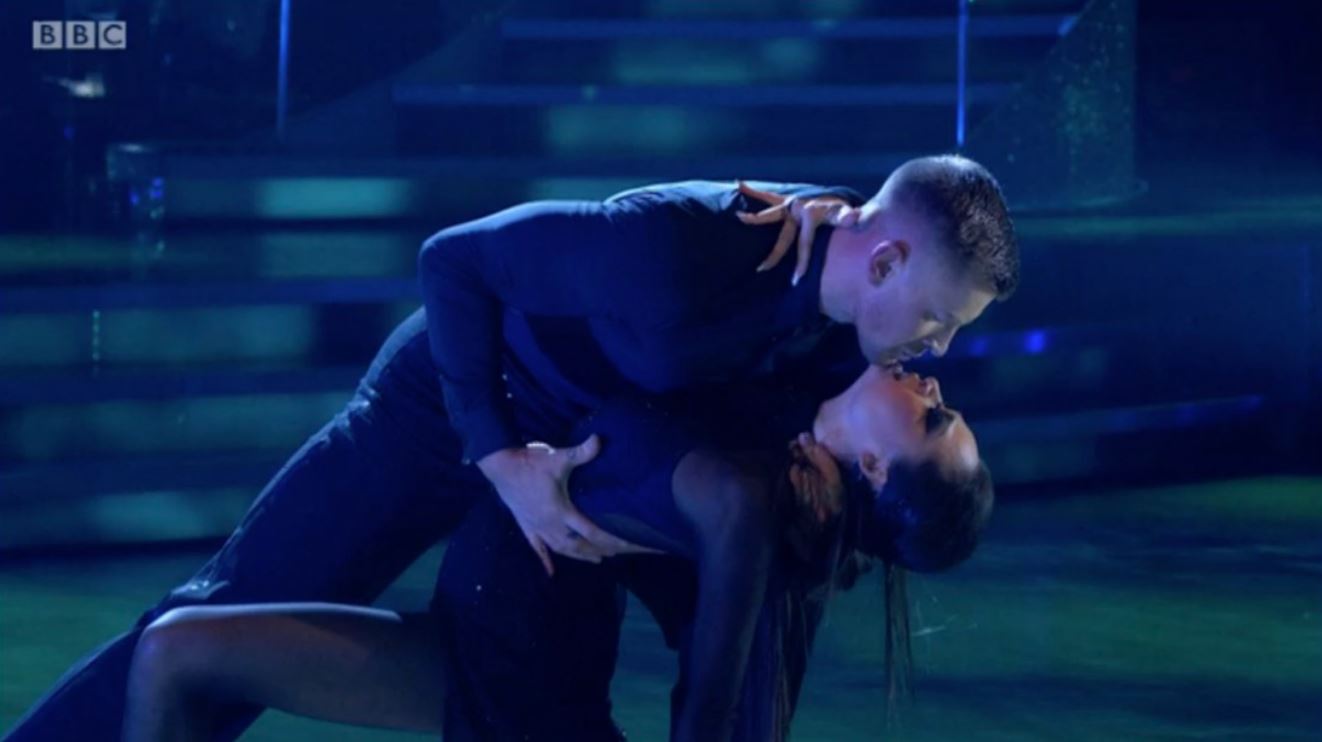 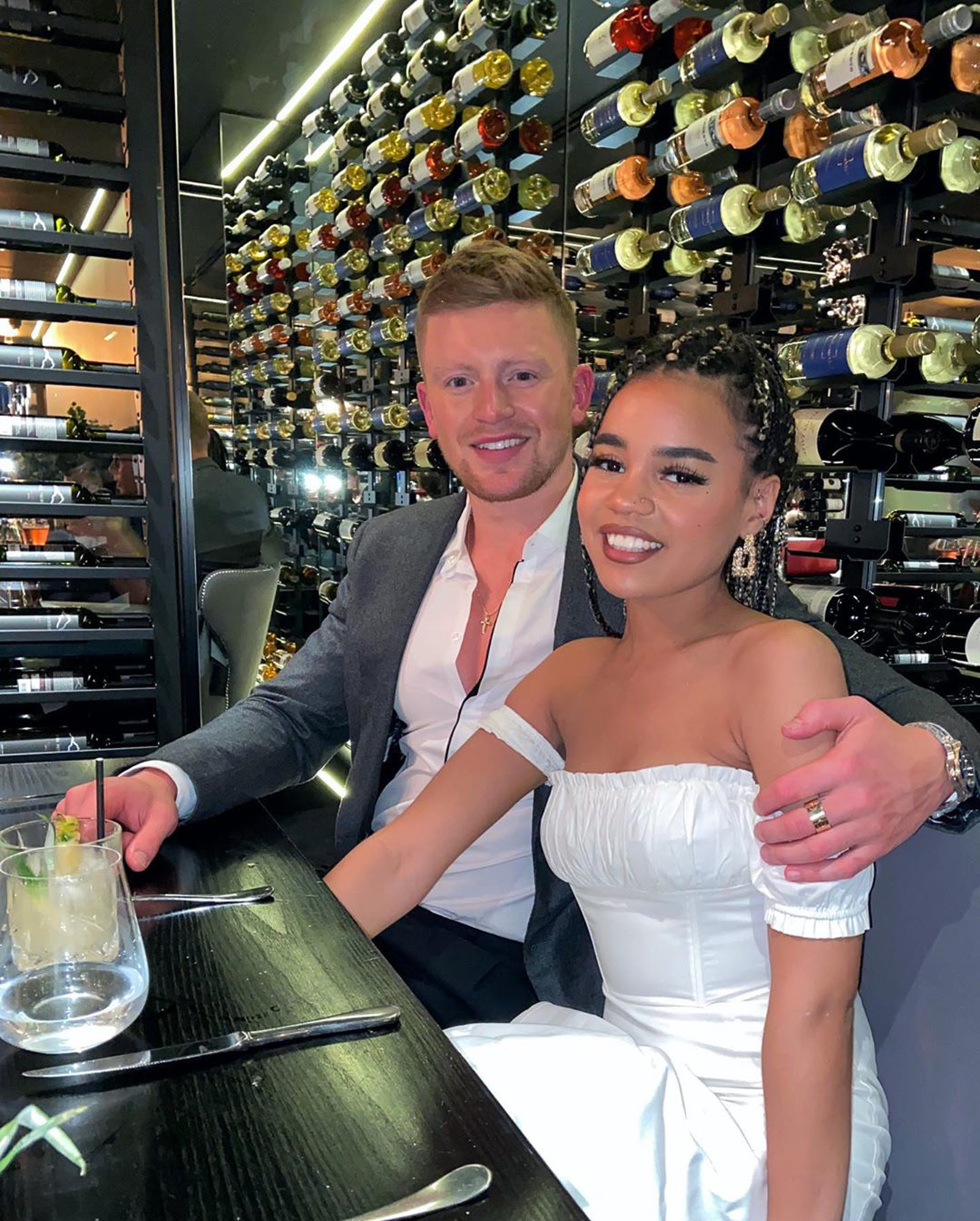 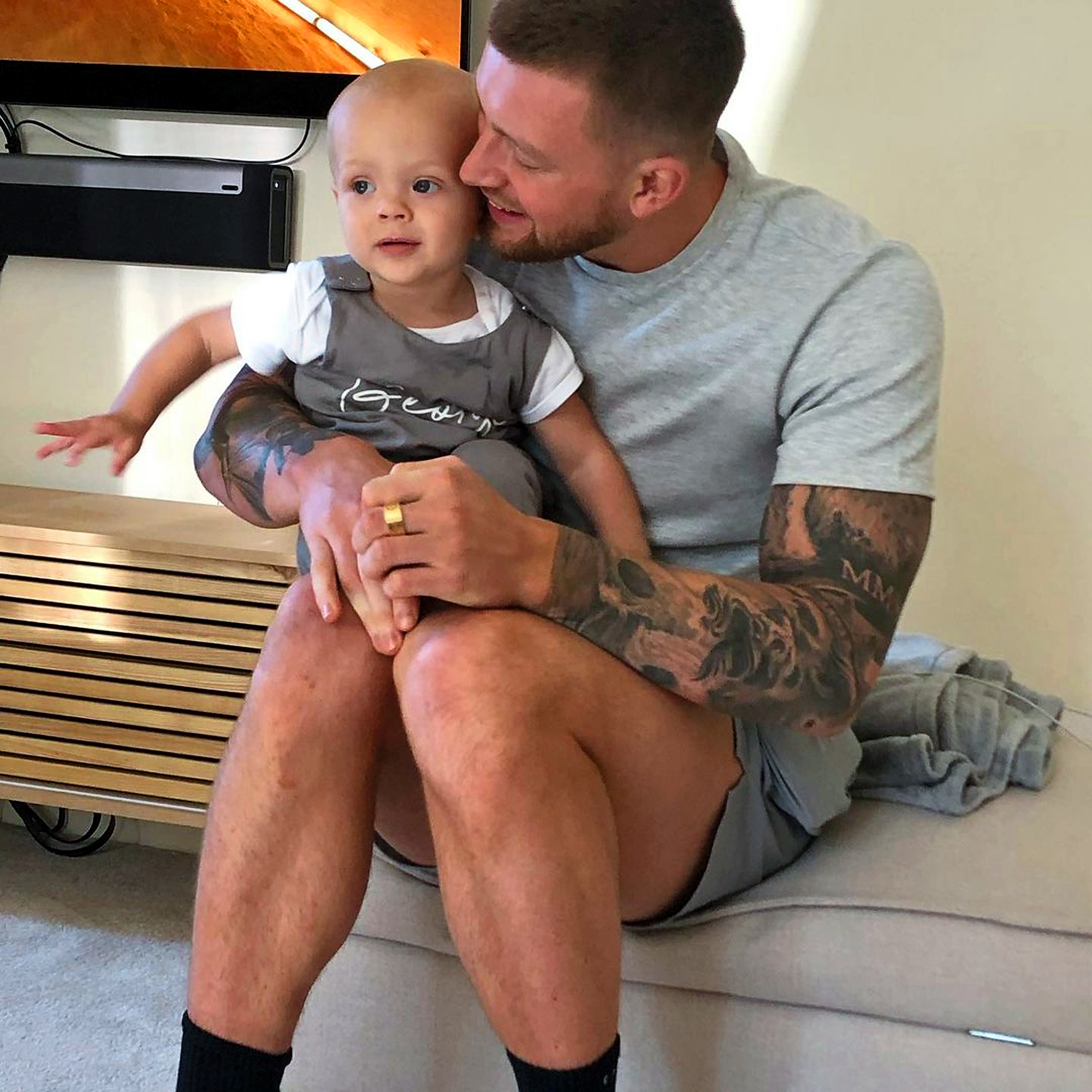 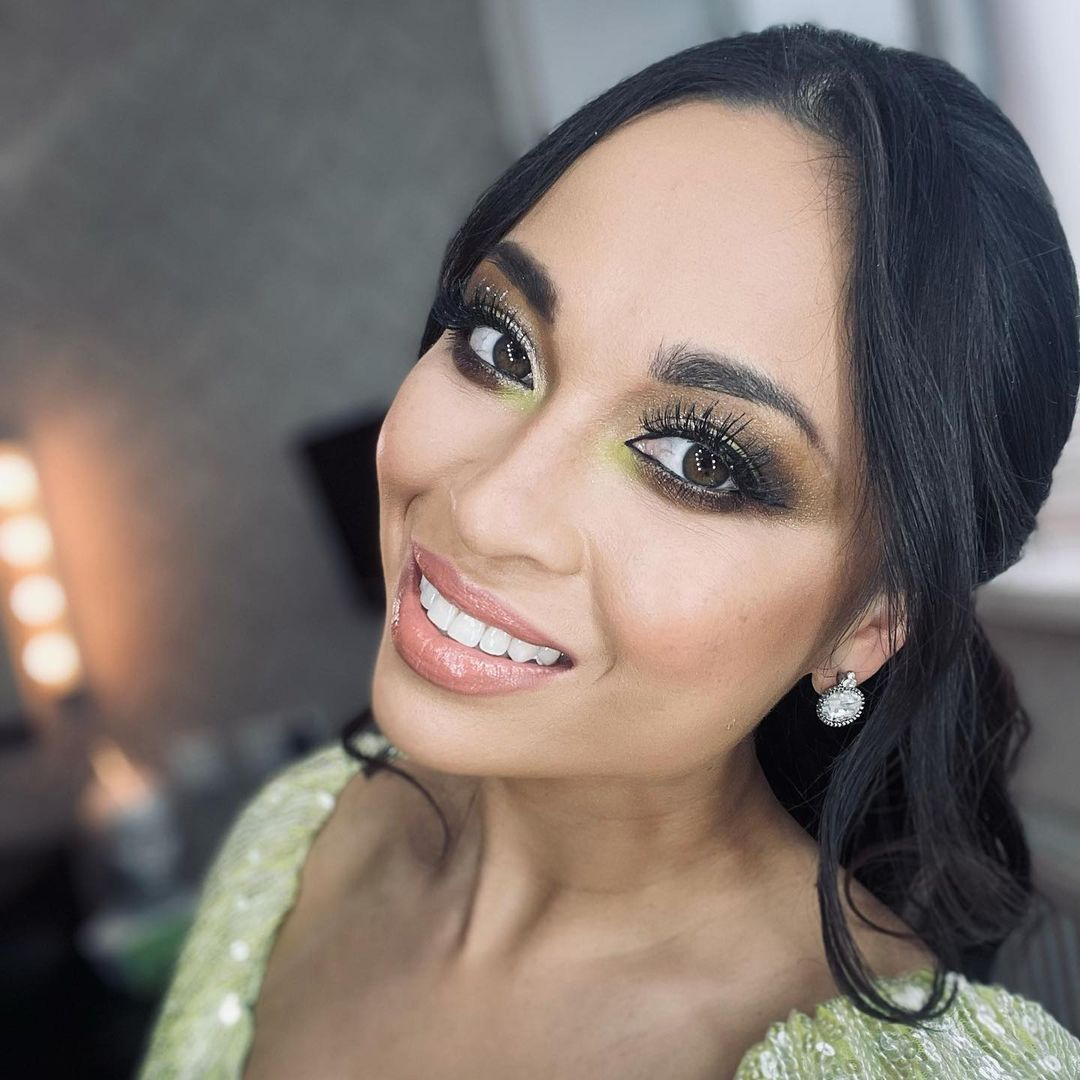 Who is Cherry Seaborn? Ed Sheeran’s fiancée and childhood sweetheart of the Happier singer

Unemployment fell in February, before the full impact of coronavirus