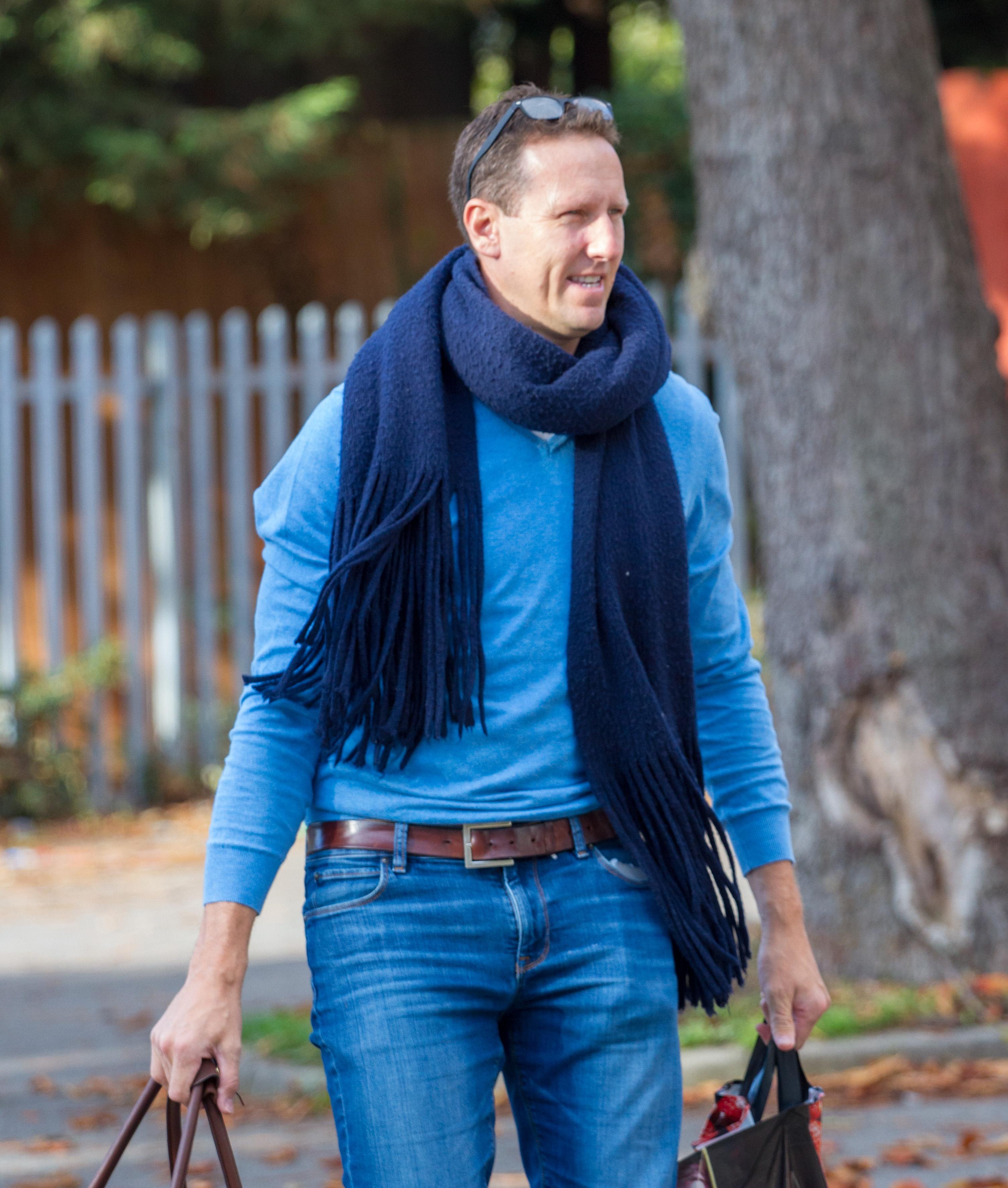 The trio were spotted at the London studios earlier today ahead of Saturday night's live show.

Last night, Neil took to his Instagram story to share a photo of himself and Brendan following a catch-up lunch.

With both men smiling at the camera, Neil plugged his friend's upcoming dance tour with the caption: "Lovely lunch with my old pal @BrendanColeInsta. 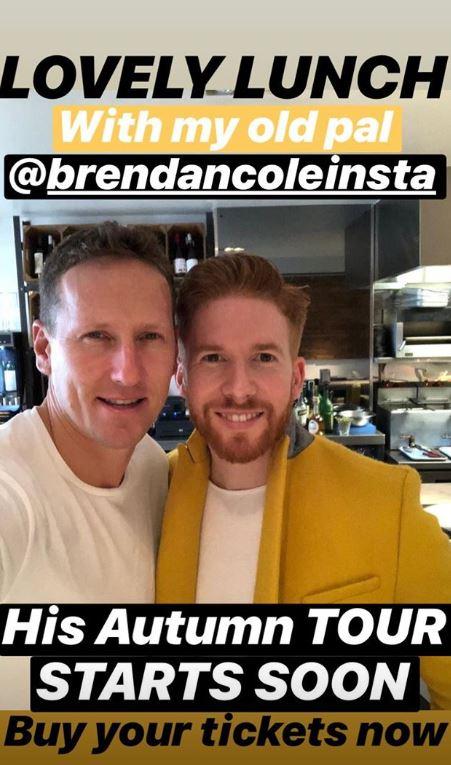 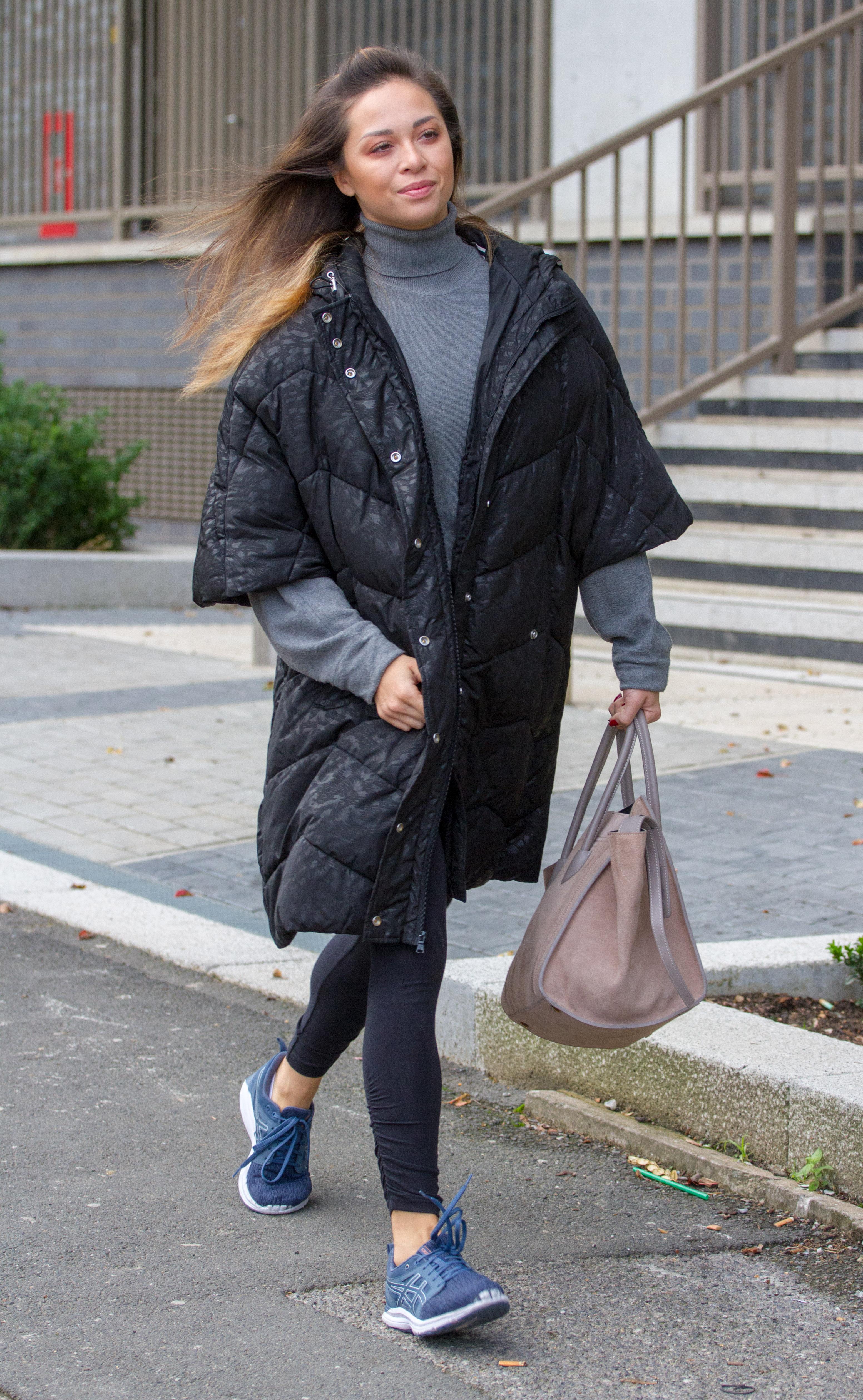 This morning marks the first time that Brendan has been seen at Strictly rehearsals since he was sacked from the BBC One dance programme earlier this year.

It is not yet known whether the star will be performing on Saturday night or if he is just helping with choreography – however, it was previously reported that execs had banned him entirely from the show.

Brendan clutched a large holdall bag as well as an M&S carrier bag as he made his way into the studios. 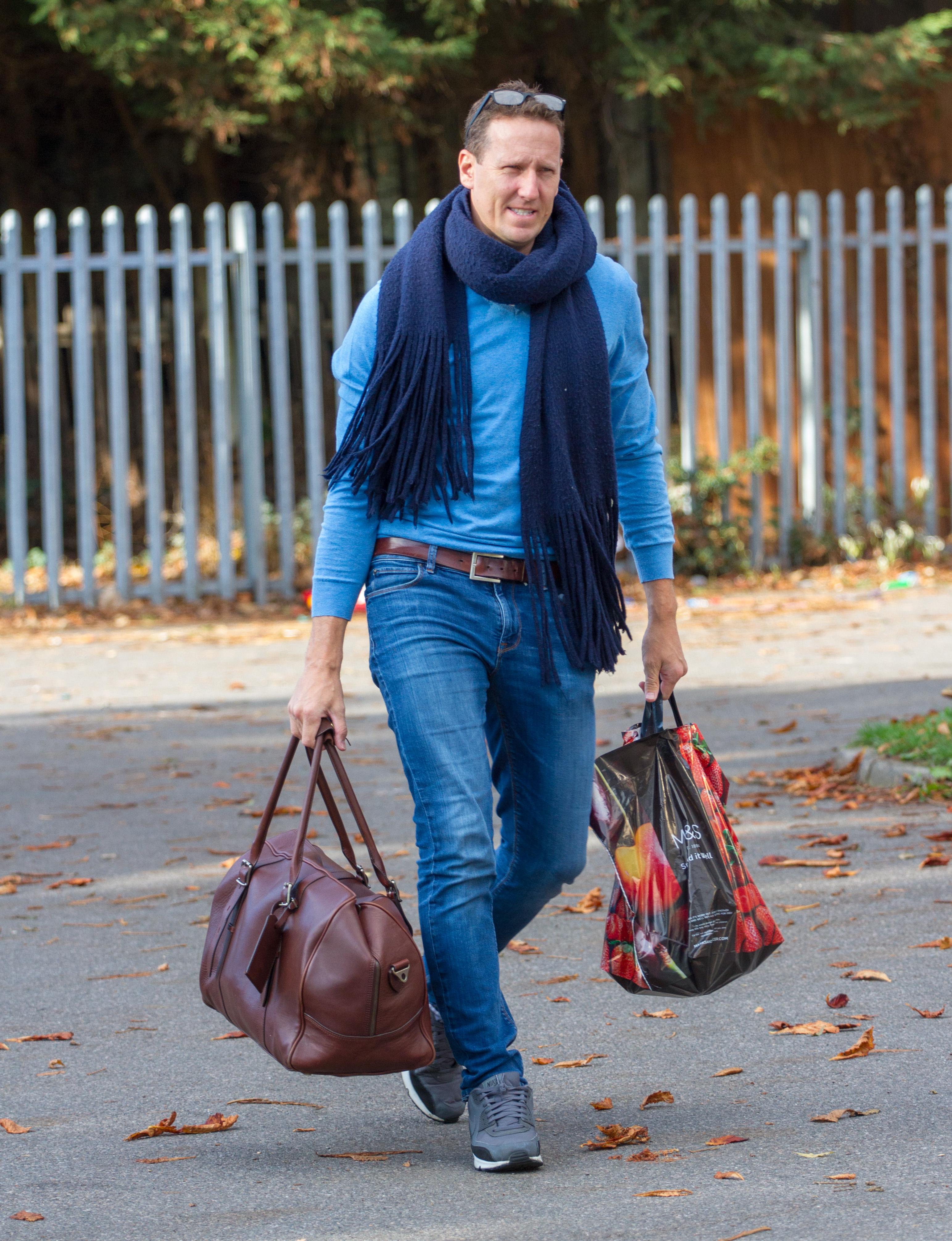 The 42-year-old professional dancer had been a part of the series since it launched in 2004.

In January of this year, Brendan choked back tears as he revealed that the BBC hadn't renewed his contract.

Speaking at the time he said: "They’ve made an editorial decision to not have me back on the show. I’m a little bit in shock.

"I’m quite emotional, a bit raw about it."

The next month, an insider revealed that Brendan had been axed after he "ignored a briefing" and asked the Duchess of Cornwall to dance at a charity event. 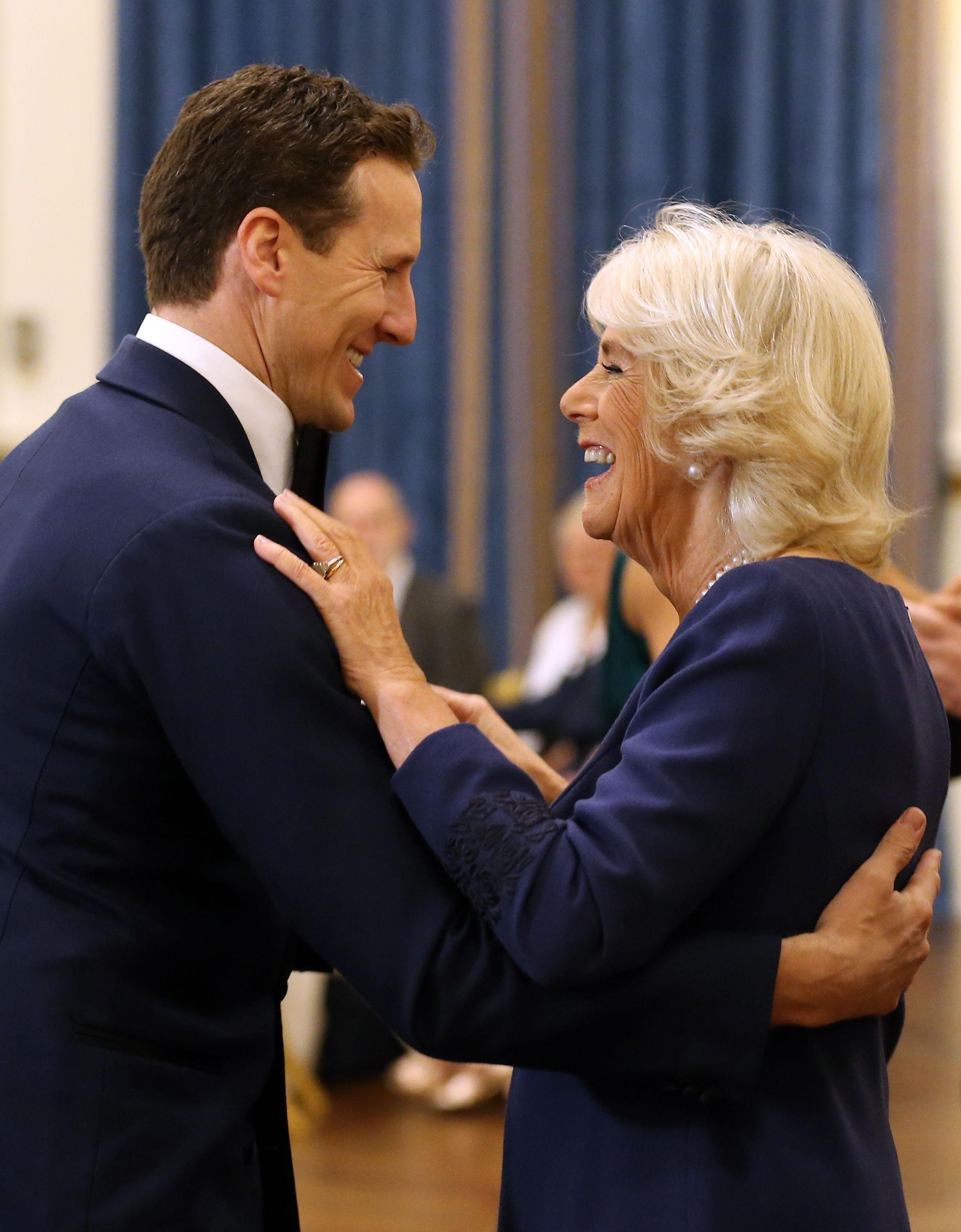 A Strictly source told us: "The event had been very carefully orchestrated, largely due to Craig [Revel Horwood]’s friendship with Camilla — and everyone, including Brendan, had been given an extremely clear briefing.

"It was a tea dance in aid of an osteoporosis charity encouraging older people to stay active and each of the professionals was to pair up with the guests while Craig danced with Camilla.

"But Brendan being Brendan had to make it about him and ignored everyone and made a beeline for Camilla — who politely didn’t cause a scene.

"Everyone was outraged by the cheek of his actions, he always has to be centre of attention." 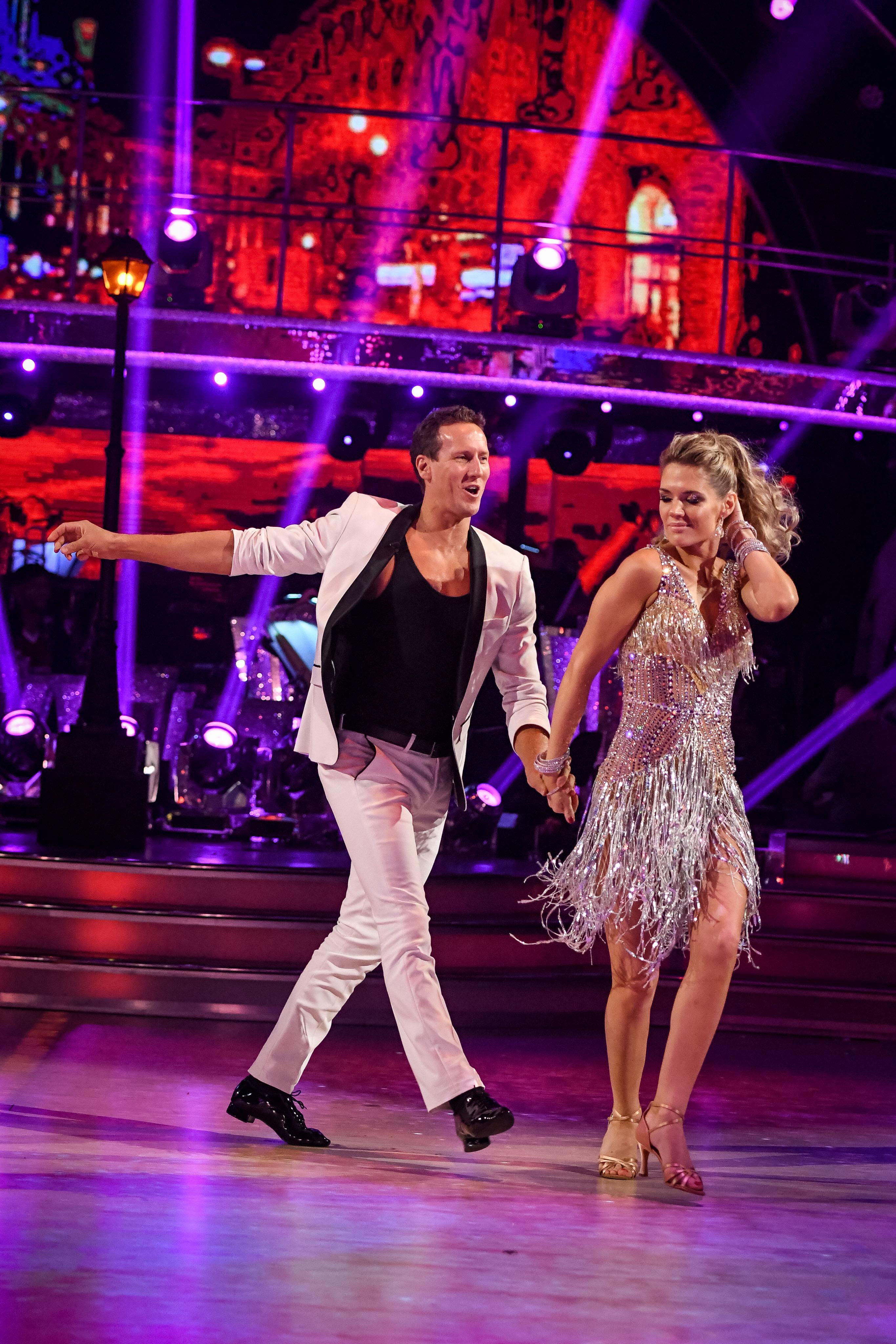 In August, another source dished that Brendan had been banned from the Strictly set – with execs telling the remaining professional dancers that he is not allowed in the studios.

They shared: "Execs know a number of the dancers are still friendly with Brendan so have issued a firm ‘no’ on anyone having ideas that he will come down to the studios on their friends and family lists.

"They don’t want any awkward moments and want the professionals to focus on giving the best they can to the show rather than being distracted by people from the past.

"It could be confusing for viewers to see Brendan in the audience. They don’t want to fuel talk he’ll come back as that’s definitely not going to happen." 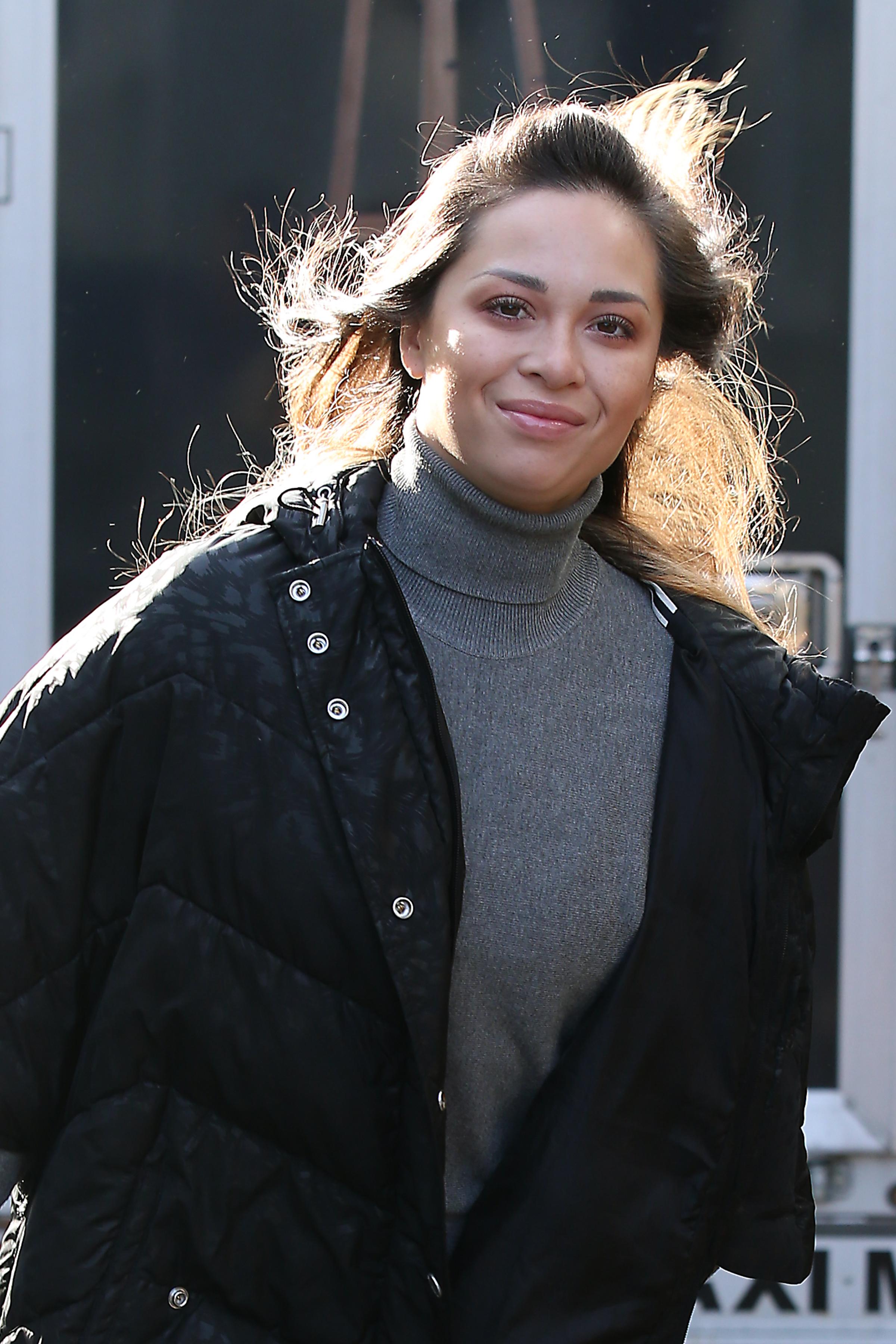 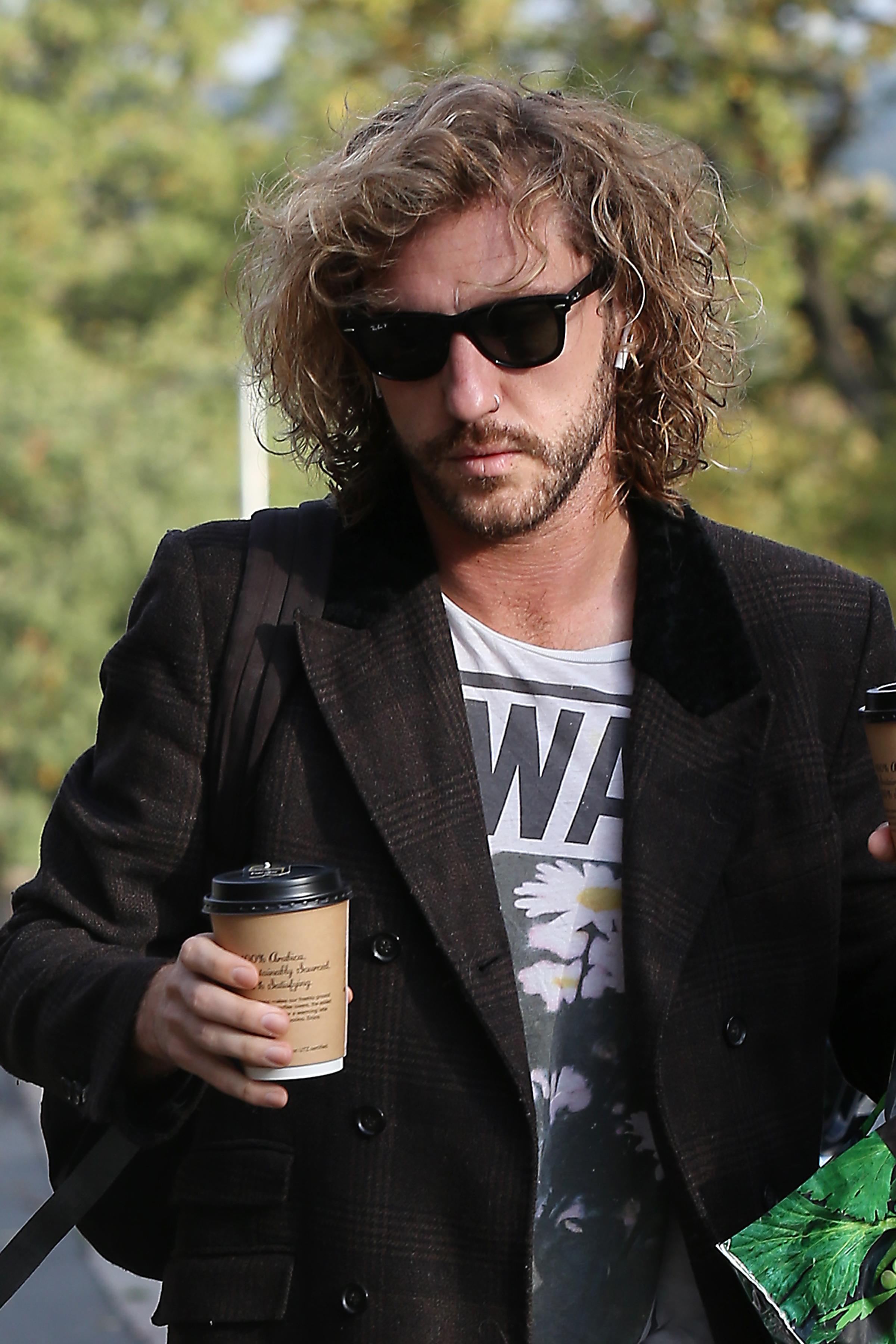 Meanwhile, Seann and Katya are gearing up for their second performance since their shocking affair scandal was exposed earlier this month.

Strictly fans were left stunned when the pair were not eliminated last week – with some angry viewers even claiming that the judges had "overmarked" them.

The pair were pictured passionately kissing each other in a London street – despite both being in a relationship at the time. 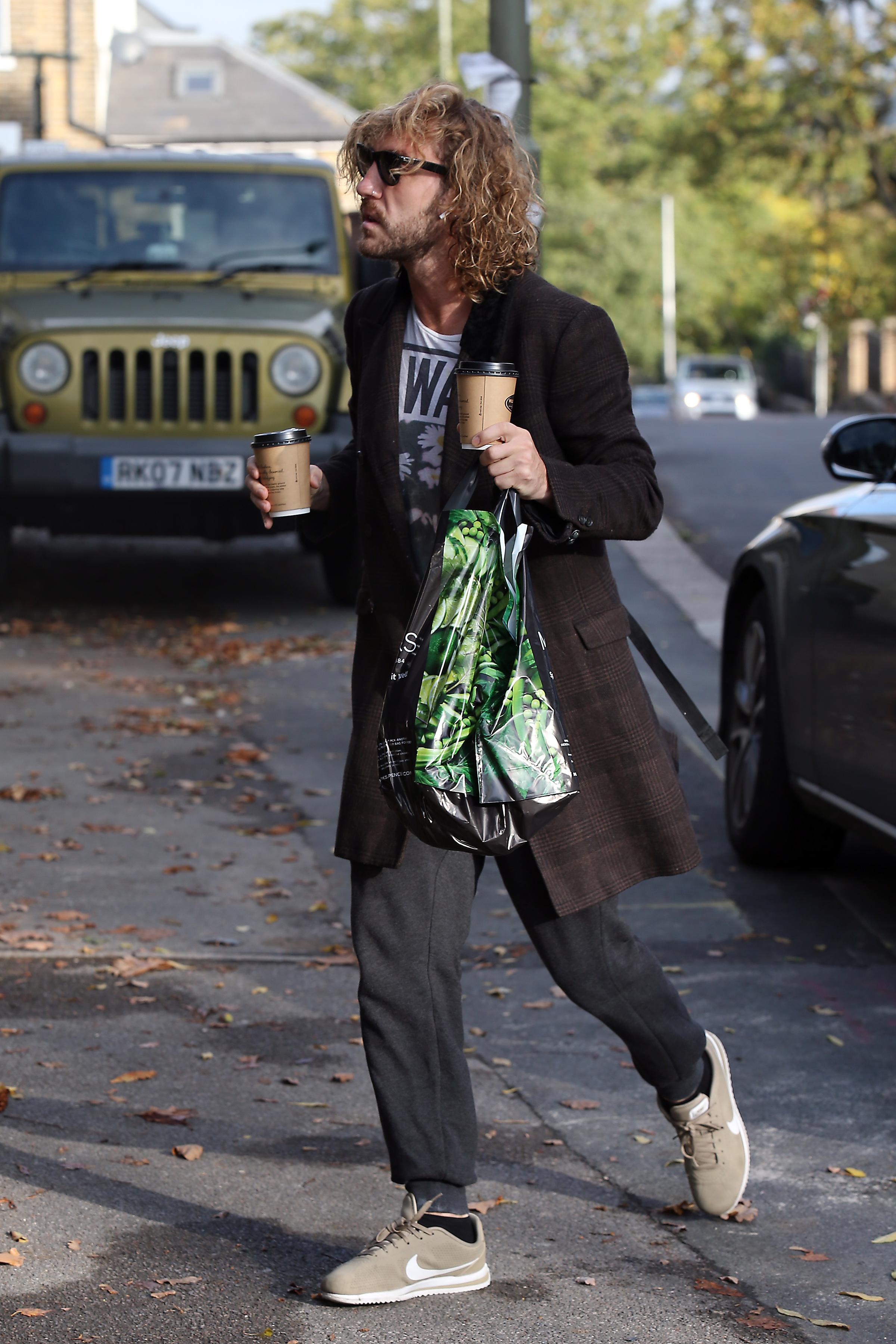 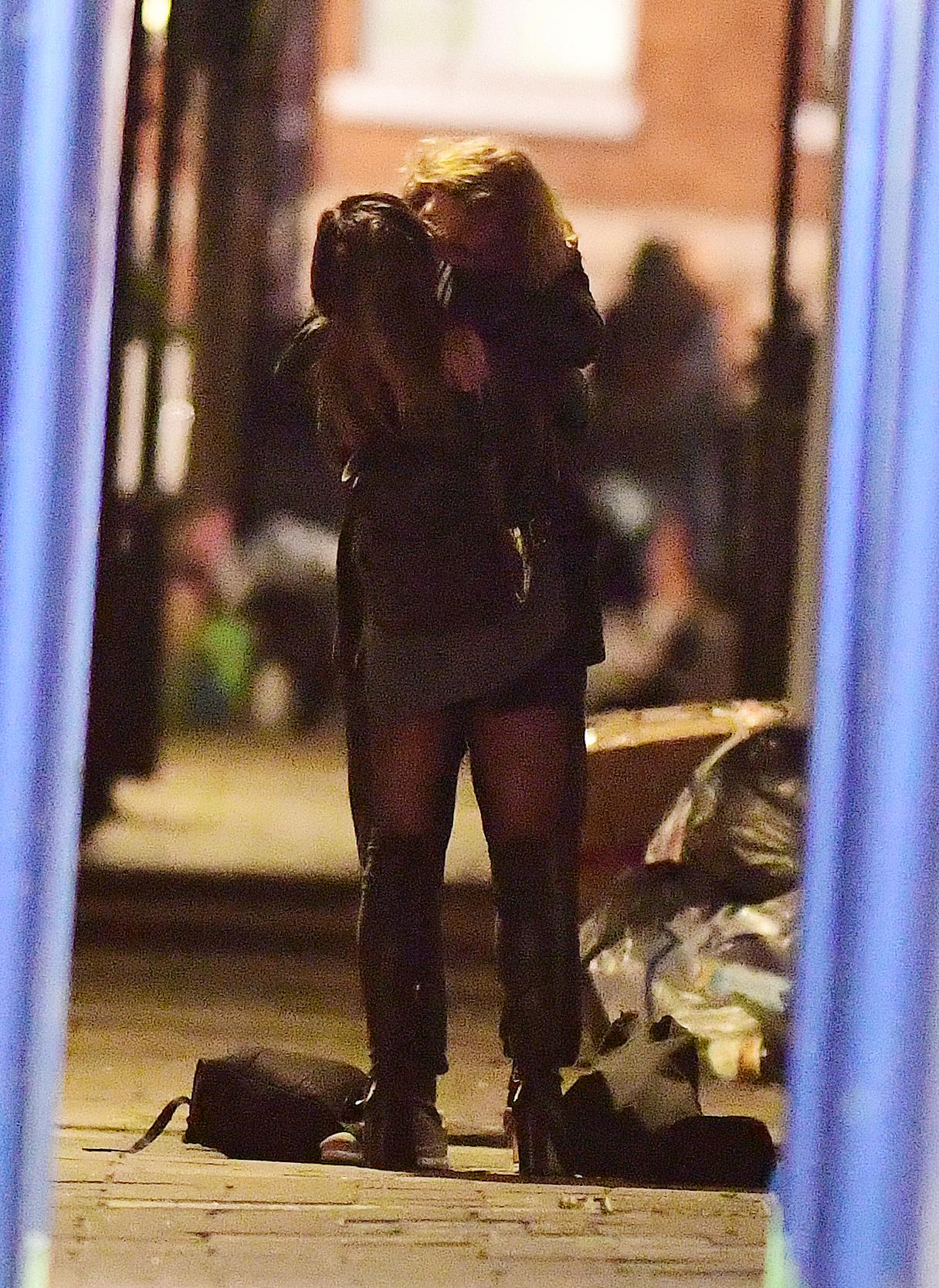 Seann's girlfriend, Rebecca Humphries, released an emotional statement the day after the photos were published to confirm that she had dumped the comic – who she also accused of "gaslighting".

Katya has insisted that her marriage to fellow Strictly pro Neil Jones is "fine" following the "drunken" snog.

The pair left fans stunned during an appearance on Strictly's sister programme It Takes Two last night, with Katya joking that she'd left Seann with "scratches down his back" following their vigorous quickstep rehearsals.

Scientists struggling to figure out age of Saturn’s rings

Fleetwood Mac 2019 UK tour – when do tickets go on sale, who's replaced Lindsey Buckingham, and when is the extra date?

Pogues star Shane MacGowan and Victoria Mary Clarke waited 32 years to wed because they were holding out for £500,000 Hello! magazine deal