Home » TV & Movies » 'Succession': Best and Worst Episodes of Season 2, According to IMDb

HBO’s Succession debuted back in 2018, and it didn’t take long for the series to find its footing. Chronicling the power struggles of the Roy family, the first outing sees Kendall (Jeremy Strong) going to war with his father over Waystar Royco. However, the relationship between Logan (Brian Cox) and Shiv (Sarah Snook) takes center stage in Succession Season 2, as does a company-wide scandal. Which episodes stood out the most?

‘Succession’ Season 2 puts Shiv in the spotlight amid a scandal

Throughout Succession Season 2, it becomes increasingly clear that Logan may be toying with Shiv — plus, he’s got other things to worry about. When Waystar Royco is accused of pushing sexual misconduct under the rug, the company is sent into a frenzy. Logan Roy needs to cover his tracks as much as possible, and he’s left to find a prominent figure to take the blame.

It’s a dramatic season, full of the show’s usual humor and suspense. And the second outing ends on a high note, with its finale becoming one of Succession‘s highest-rated episodes.

‘Succession’s finales make some of its best episodes 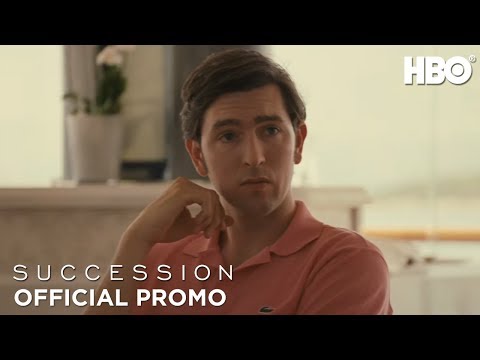 The highest-rated installment of Succession Season 1 was its finale, and that’s also the case for season 2. The HBO series tends to lull in places, but it always goes out with a bang. Perhaps that’s why fans are typically eager to get their hands on the next outing.

Succession Season 2 ends with an episode titled “This Is Not for Tears,” which received a 9.8-star rating on IMDb. Interestingly enough, this installment puts Logan and Kendall’s relationship back in the spotlight. As Logan decides on who will take the fall for the company and family, it becomes increasingly obvious he plans on sending Kendall to jail.

Although Kendall seems to accept his father’s proposal at first, he turns the tables during the episode’s final moments. During a press conference, he throws the blame back at Logan, creating yet another controversy.

Viewers who reviewed this episode gushed about the writing and the direction the finale took. They also praised the acting, pointing specifically to Jeremy Strong’s performance in Succession Season 2. As one fan wrote on IMDb:

“The actor who plays Kendall Roy is phenomenal. The way Kendall walks is especially effective, just weighed down with so much disappointment and conflict and yearning. I say it’s likely to be one of the all-time great performances in television if Succession keeps going (Jeremy) strong.”

Fans also appreciated how well the finale injected humor into its intense storyline. And that might be what’s missing from the worst-rated episode of season 2. 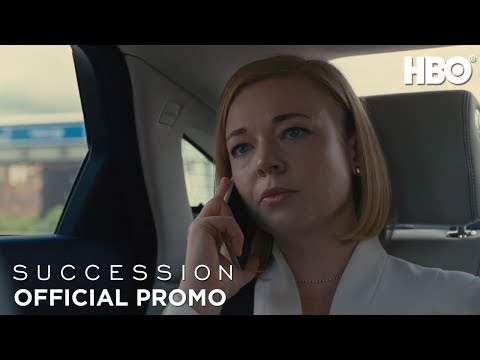 None of the episodes in Succession Season 2 dipped below an 8-star rating. The worst-reviewed installment rests at 8.4. The seventh episode of season 2, “Return” brings the Roys to the U.K. to visit Caroline (Harriet Walter). And although things are just as tense with their mother as they are with Logan, this episode wasn’t quite as thrilling as the rest.

In fact, the one wholly negative IMDb review of “Return” focuses on how “boring” it is:

“[The] story was getting good but they keep adding these terribly slow episodes. The writing is starting to show weaknesses.”

Of course, not all viewers agreed with that sentiment. Many enjoyed the break from the Waystar scandal, reveling in the episode’s emotional moments, even if they weren’t high points of the season. After all, it’s hard not to feel for Kendall as he visits the home of the boy he killed in season 1. And the kids’ relationships with Caroline definitely shed some light on why they act the way they do.

Streaming Sky, Amazon Prime and Netflix gets cheaper thanks to a great sounding Roku deal