Good Morning Britain star Susanna Reid has quit boozing after a stark warning from doctors about her skin left her terrified.

Susanna has revealed the decision to stay away from alcohol came after she was told that continuing to enjoy a tipple could leave her “scarred”.

She told the Sunday Times she did not give up drinking because it had become a “problem” but “because a doctor told me to”.

She said: “I was concerned because my skin was flushed, I kept getting flare-ups and blemishes, and they were leaving red scars.

“I’d tried all manner of creams and washes, but I knew deep down that what was happening to my skin was probably a manifestation of what I was putting into my body.

“Separately I went to see a consultant to get a troublesome mole removed. I mentioned my other skin concerns. 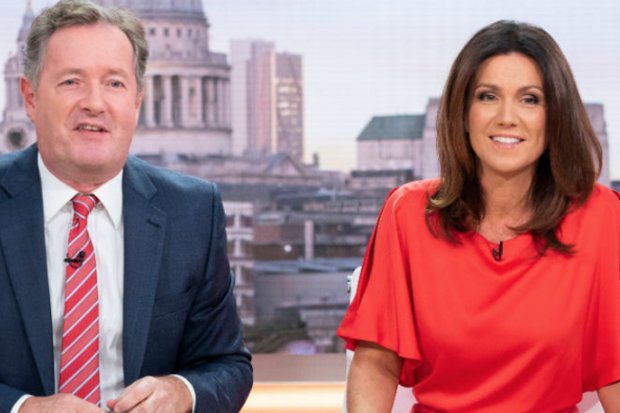 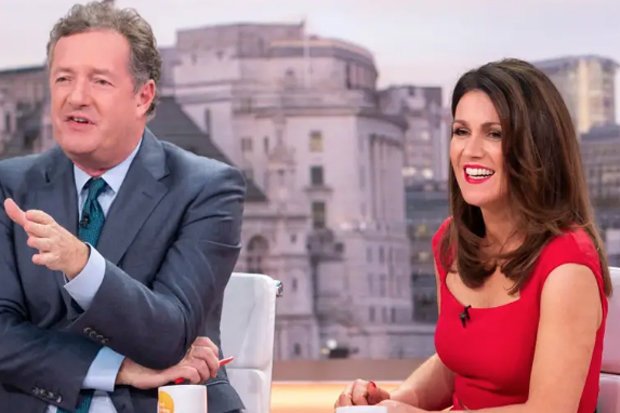 “He told me that dilated blood vessels are not helped by alcohol and that cutting back would help.”

Piers Morgan’s co-star also revealed she had been “unfaithful to sobriety” eight times, including a margarita in Los Angeles after presenting Good Morning Britain’s Oscars coverage earlier this year.

Meanwhile, earlier this month Piers had viewers in stitches as he told them he was now identifying as ‘trans-slender’. 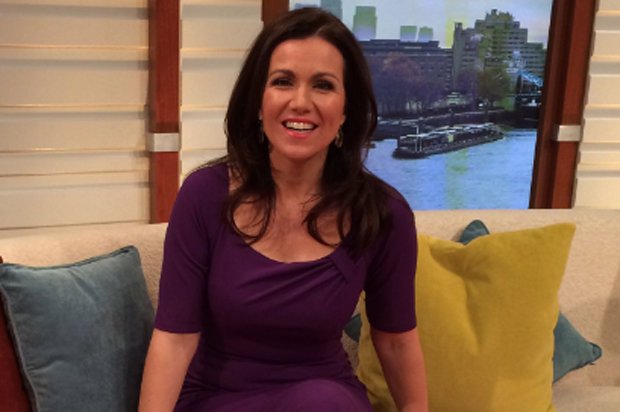 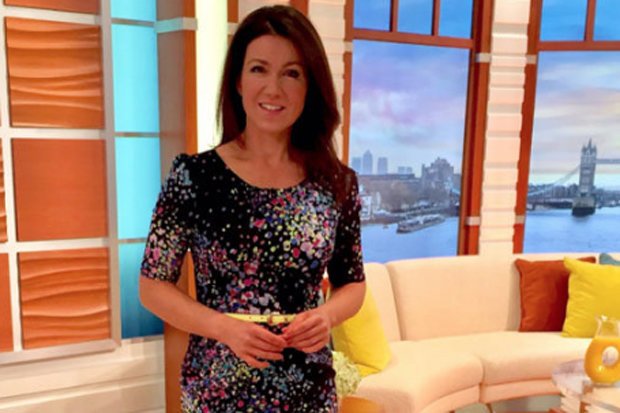 He told Susanna and Charlotte: “I’ve got a big announcement to make… I’m carrying a bit of timber but I’m identifying as skinny.

Susanna replied: “So we can’t fat-shame you anymore?”

British grandfather jailed in Dubai says he has witnessed suicides