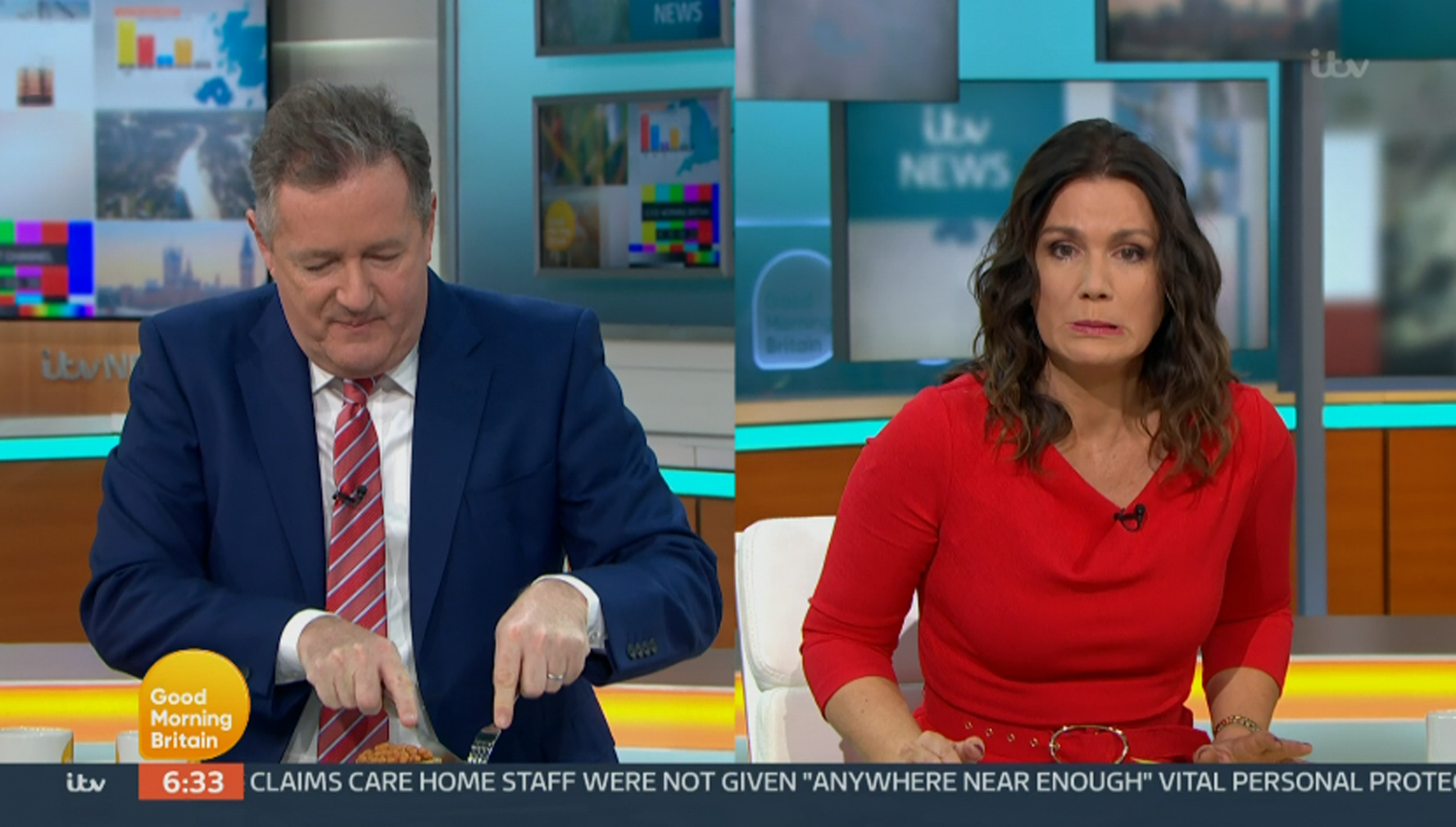 Piers decided to jump on the band wagon for his first meal of the day and his co-star was less than impressed with his decision to try it.

The breakfast show host, 55, started off by congratulating the brand's PR and marketing teams on getting people talking about their products in such a clever way.

However, after a chat with his daughter Elise, he decided that he wanted to give it a go for himself.

The journalist told viewers: "I didn't get involved but everybody did talk about it and everyone is now wondering… 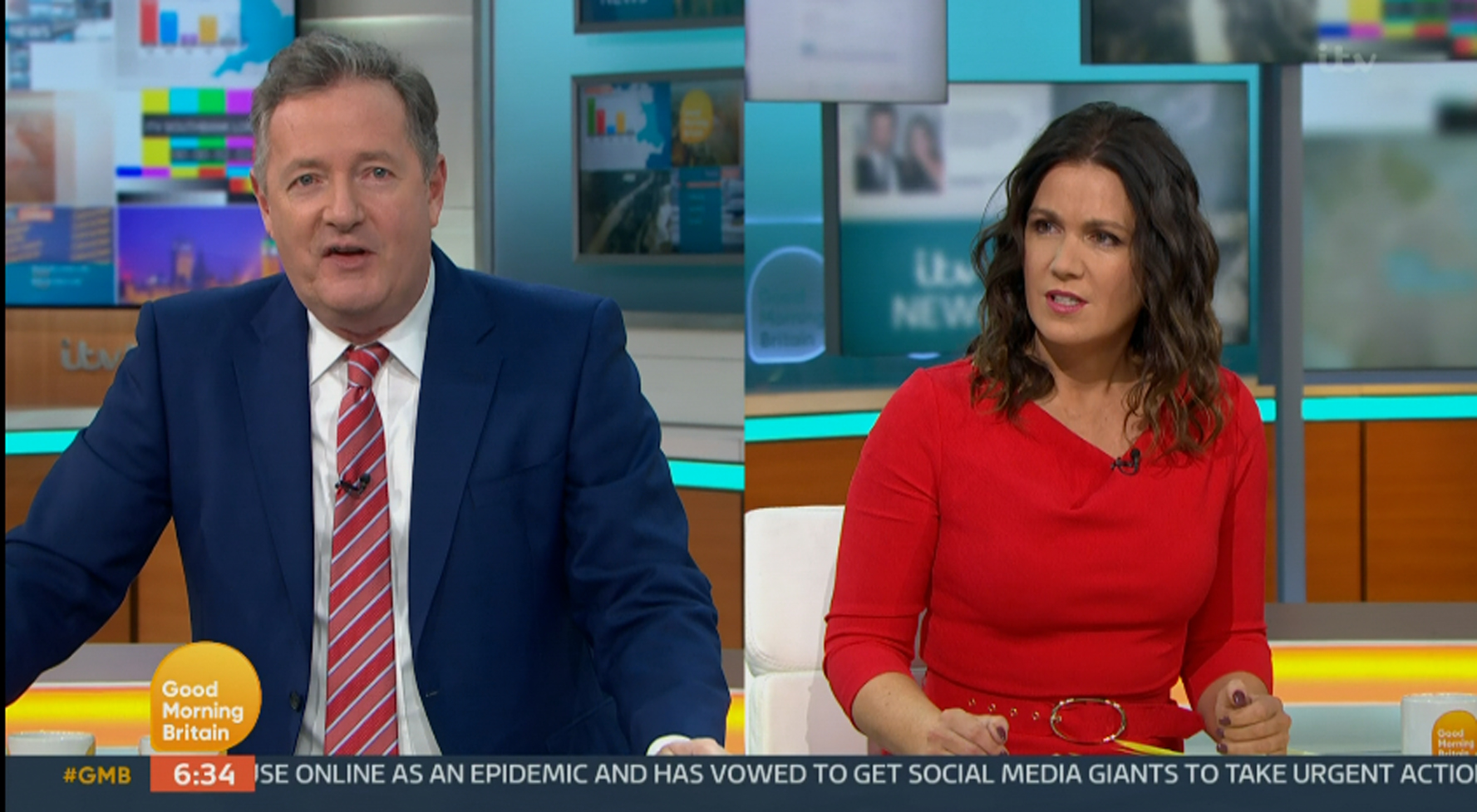 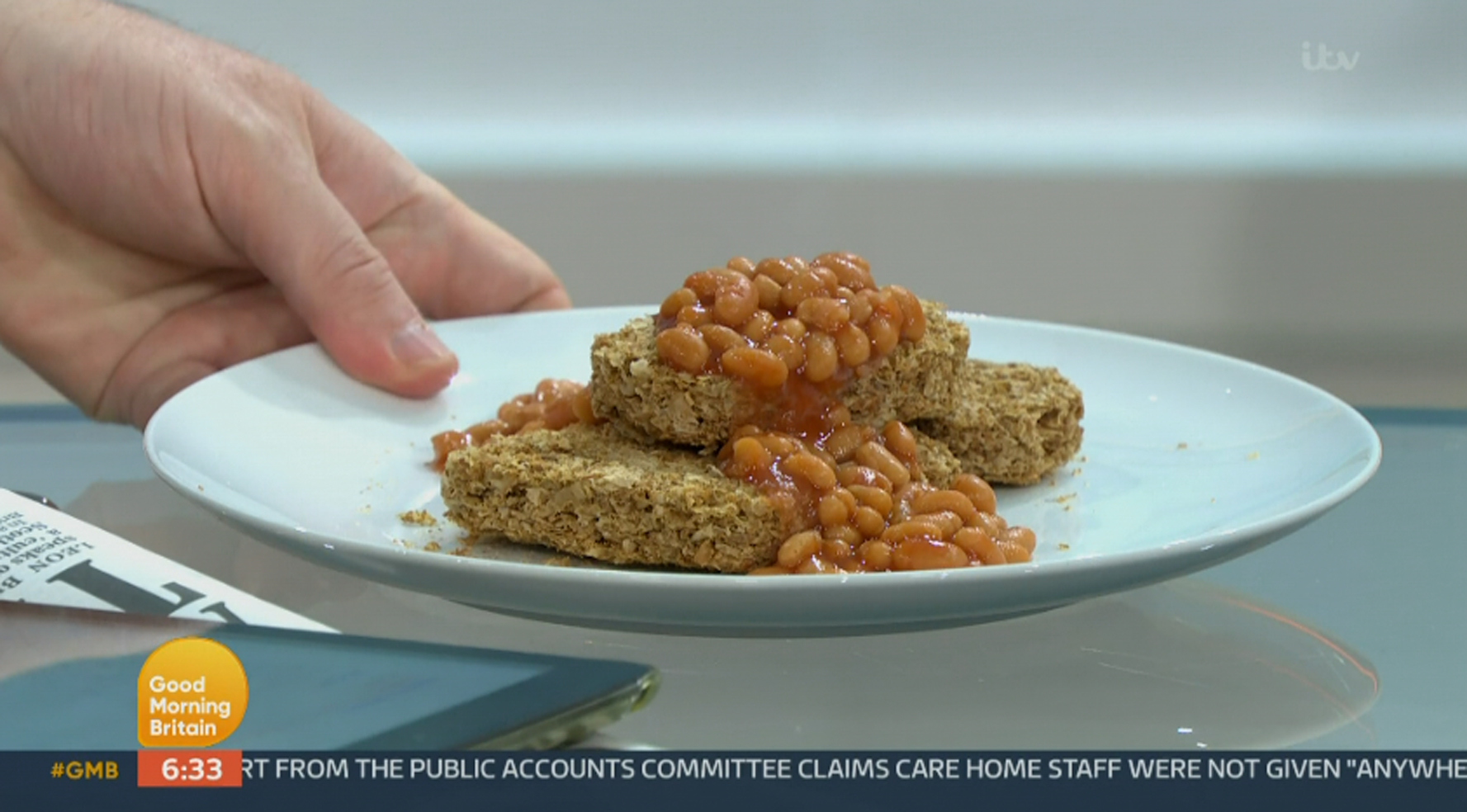 "It was an interesting moment last night, I was talking to my daughter about this phenomenon, because everybody was talking about Weetabix, it's very clever to the marketing teams and PR teams, well done you got us all. Then it did raise a question – what is wrong with that?

"If you think about it, it is just wheat and baked beans. You have it on toast, why wouldn't you have these two things?"

Susanna quickly shut down his idea of it being similar to the popular dish and said: "I'll give you a reason why, because Weetabix is so dry, until the point where they get wet and then they're really mushy!"

As Piers cut into the cereal with his knife and fork, he said: "Well hang on…" 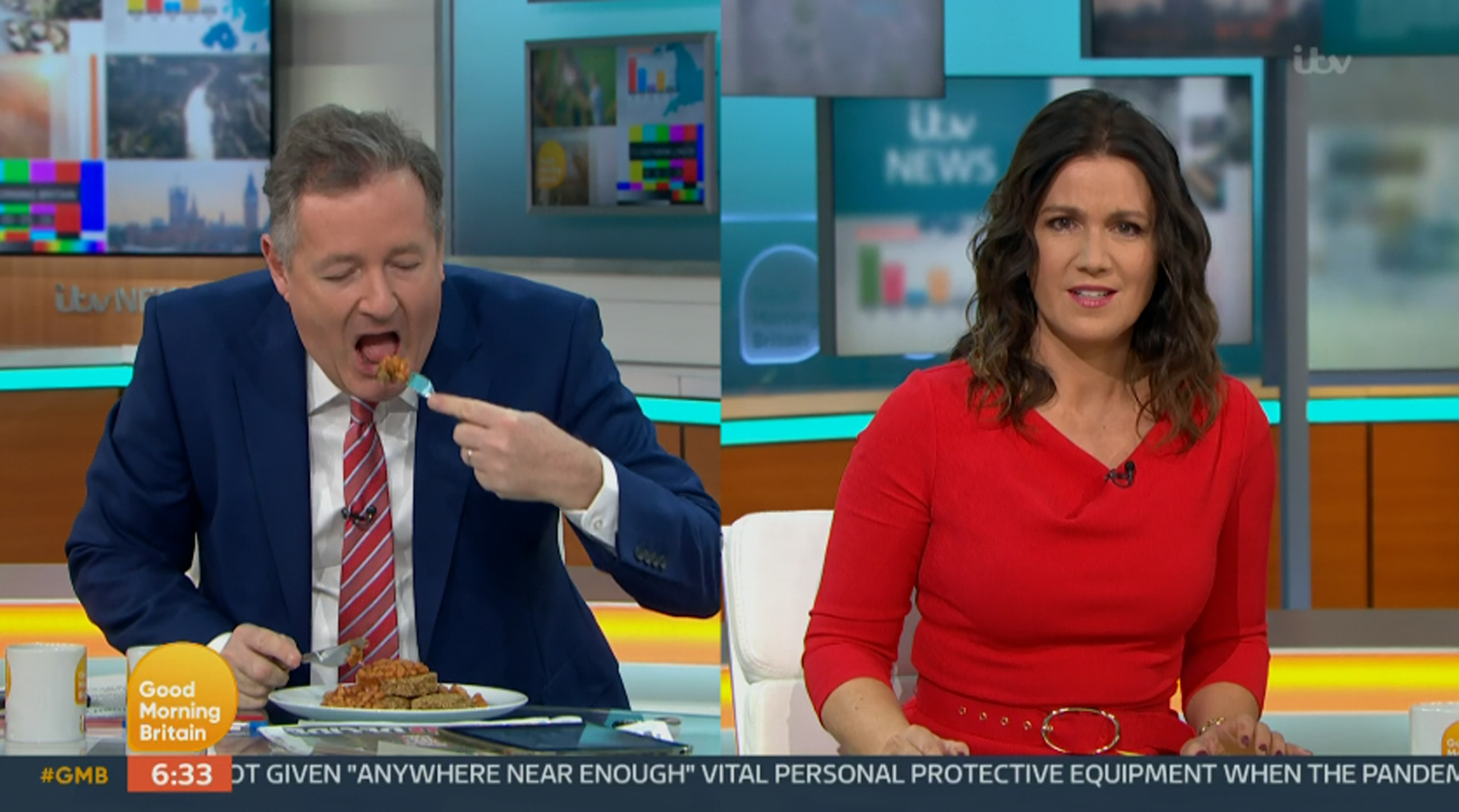 Susanna couldn't believe her eyes and looked traumatised as her co-star ate the concoction.

He said: "It would have been better being hot obviously but you see, interesting, it's different. It's different."

The star added: "This might be the new beans on toast!" 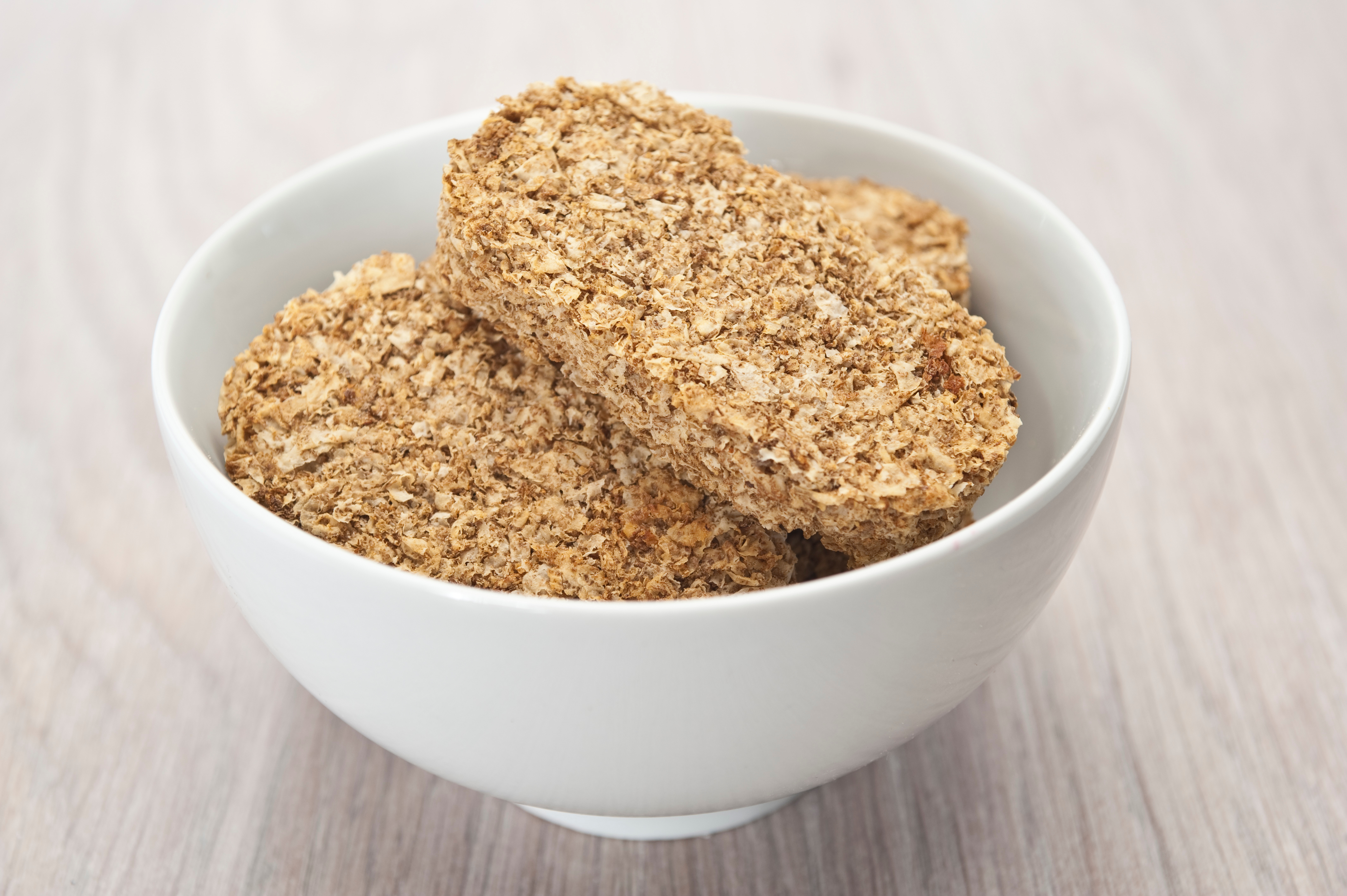 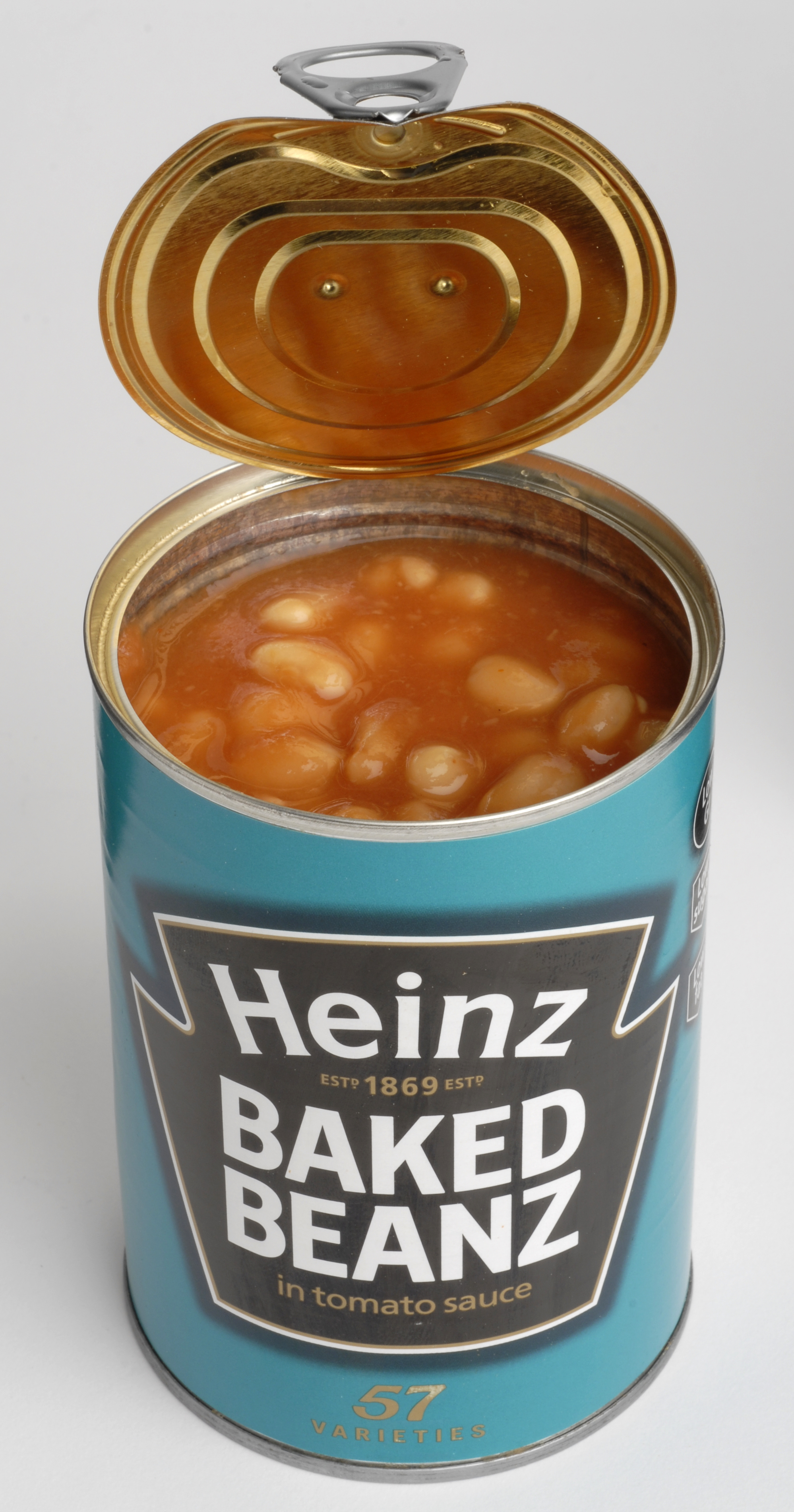 Fans of the show also couldn't belive what Piers had done.

One wrote: "PLEASE DON'T WEETABIX NO BEANS NO AHHH NO PLEASE IT WAS ON GMB THIS MORNING AND PIERS MORGAN ACTUALLY ATE IT SHBSNSNWNSJSJSJ WHY DO MY NATION DECIDE TO DO THIS JEBDJSJSNSNS."

A second tweeted: "Weetabix YES Baked Beans YES together NO."

A third added: "I couldn’t think of anything worse for breakfast maybe for lunch hungover mind but not breakfast." 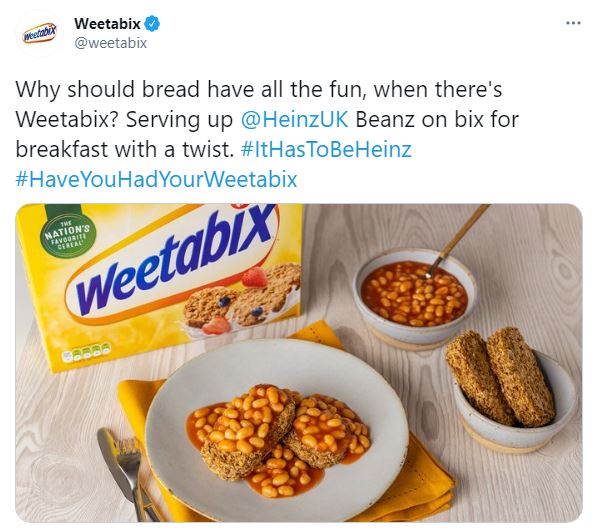 Since Weetabix posted the tweet yesterday morning, people have been left in uproar debating on if it is a good or bad idea.

The tweet said: “Why should bread have all the fun, when there's Weetabix? Serving up @Heinz Beanz on bix for breakfast with a twist.”