Home » TV & Movies » Tamara Beckwith to become a grandma at 48 as daughter Anouska, 31, is pregnant

Her daughter Anouska, 31, is pregnant for the first time with long-term boyfriend Luke McSwiney. 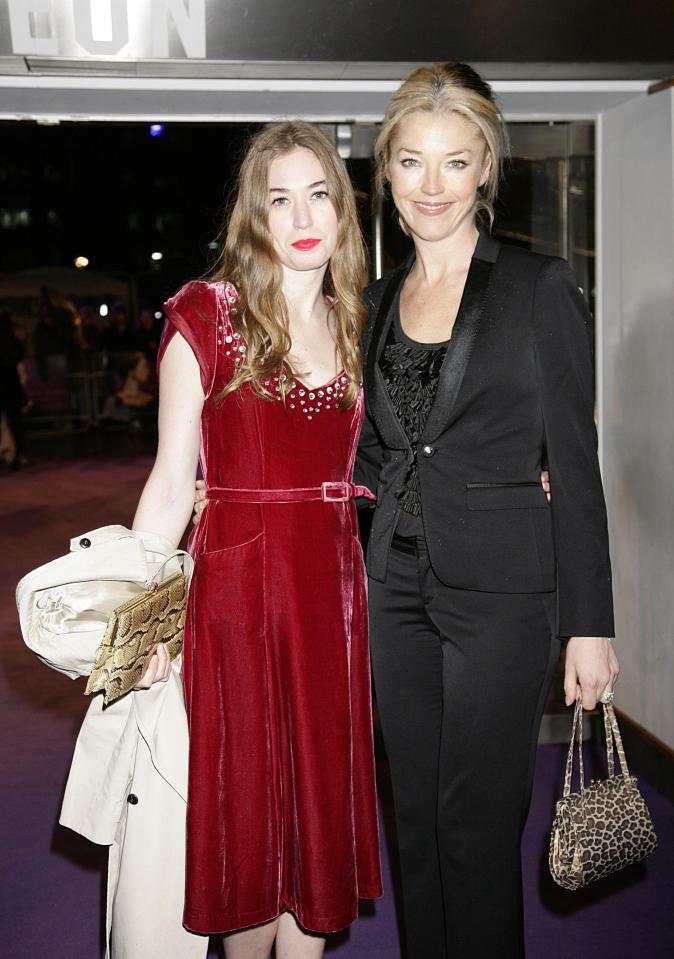 Tamara told the Daily Mail that she and husband Giorgio are “beyond thrilled” with the news.

She said: “Becoming grandparents will be another wonderful chapter in this journey we call life.”

Tamara gave birth to daughter Anouska when she was 16.

She gave birth to son Vero in 2014, meaning her son and new grandchild will be just four years apart in age. 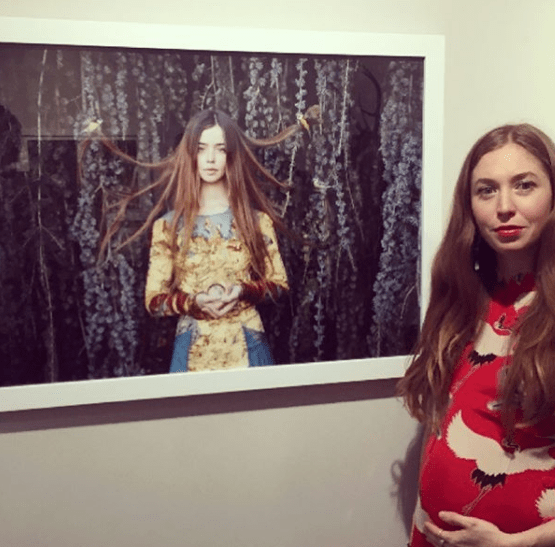 Tamara was known for her wild partying back in the 1990s – and daughter Anouska has accused her in the past of partying rather than parenting when she was growing up.

She told the Mail On Sunday that Tamara had “huge house parties that went on for days.

“Her friends would wake me and want to dress me up. It wasn’t the best environment.

“I remember seeing her picture in the paper when I was little and I guess she was having a lot of fun, but my strongest memories are of my grandparents putting me to bed and getting me up in the morning.” 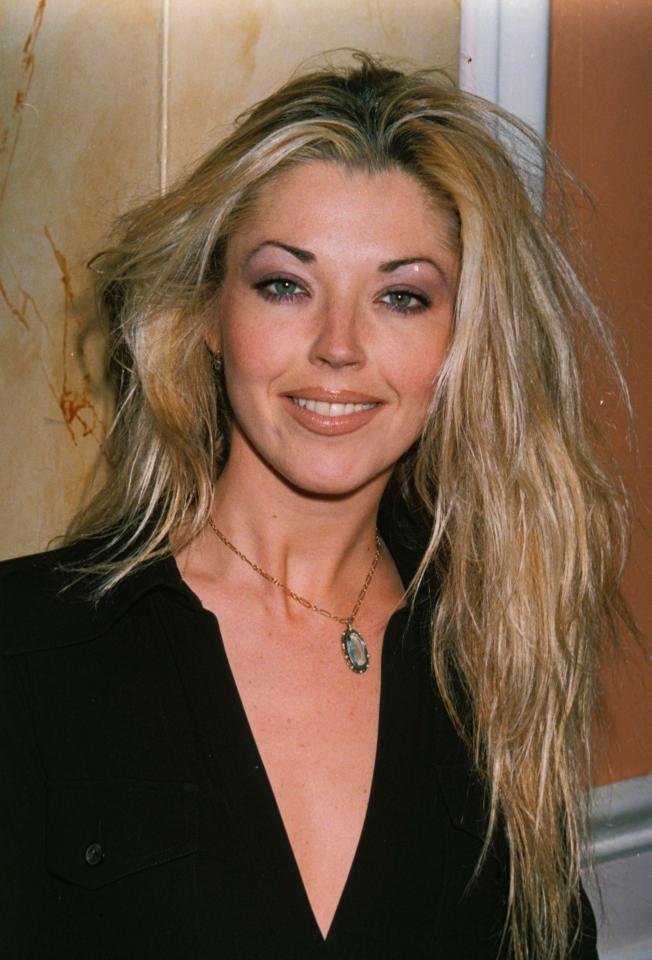 But Tamara later told the Evening Standard the pair are close again after their ups and downs.

She said: “[Anouska] calls me at least three times a day — we’re probably a bit too close because she doesn’t have a lovely dad like my little one does so if she’s feeling a bit p***ed off with life, I’m the punching bag.”

And earlier this week Anouska posted a tribute to her mum on her birthday – saying how "lucky" she is to have her as a mum.

"You are a star in a darkened night sky. An action packed adventurer and queen of laughter, with you around life is never grey.

"Vivi, Vero & I are lucky to have you as a mother bear and love you to the moon.

"Nanny Paula would be so proud of all you have achieved."