TAMARA Ecclestone defiantly posed outside her £70 million mansion after every piece of jewellery in her home was swiped.

Earlier this month, the Formula One heiress suffered a devastating blow when she was robbed of £50 million worth of jewellery in a heist at her London pad. 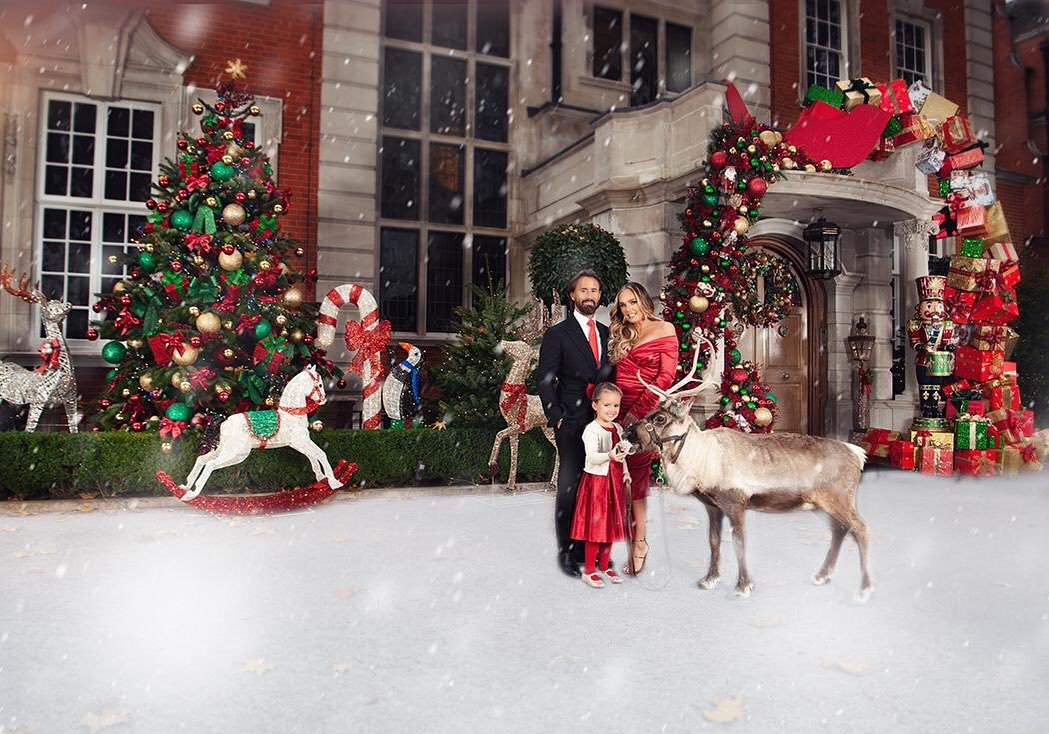 Putting her ordeal to one side, Tamara wished her followers "Merry Christmas from our family to yours" in a sweet post on Instagram.

Bernie Ecclestone's daughter, her husband Jay Rutland, and their five-year-old Sophie, posed for a very festive snap, complete with snow and reindeer.

It comes after The Sun revealed how three raiders are believed to have broken into the 57-room mansion – having evaded both the 24-hour security teams that patrol the street known as "Billionaire Row" and Ecclestone's own internal security operations.

Cops are still hunting the trio behind the £50m jewellery heist – with fears it is "gone forever". 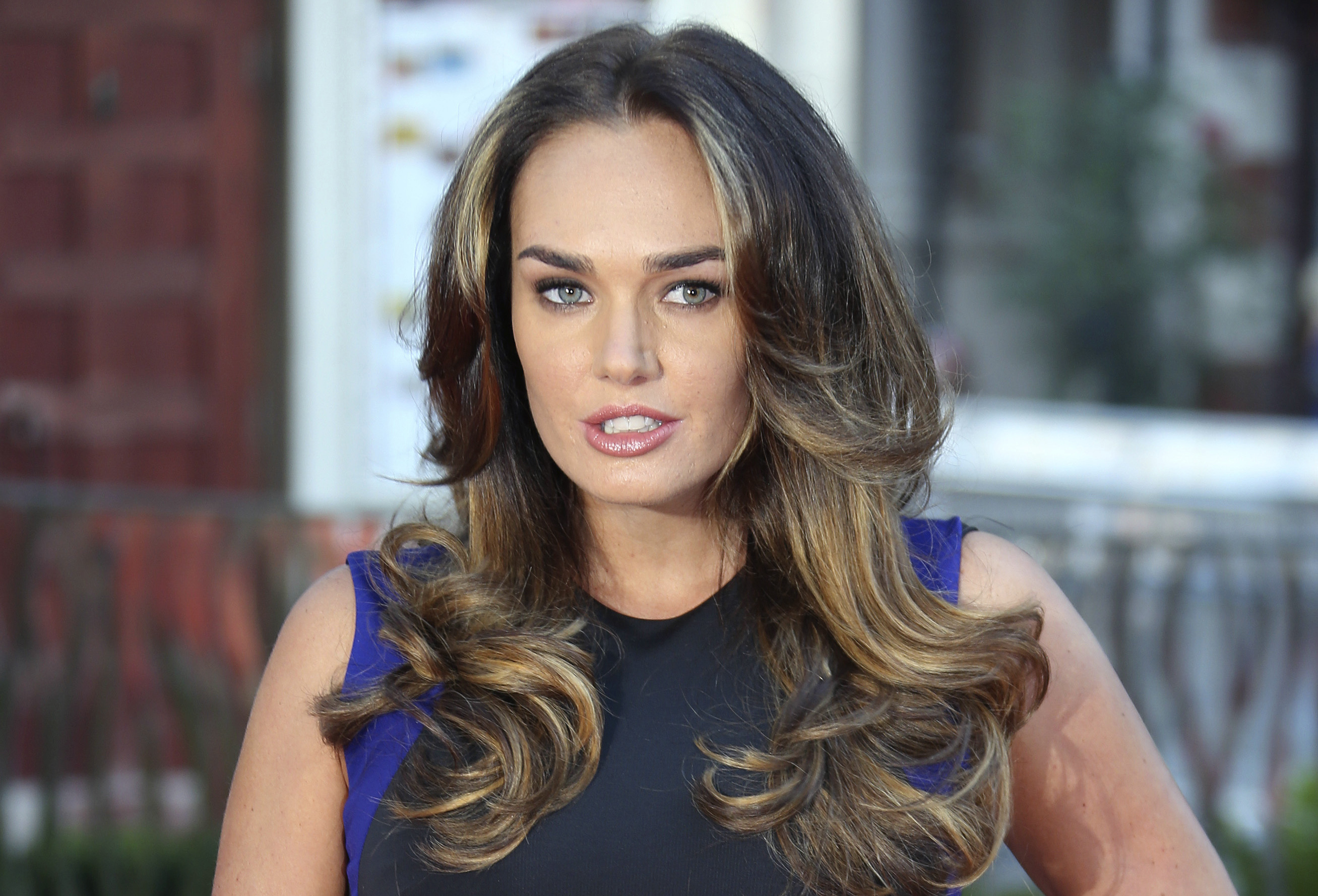 Hours after the heist, Tamara shared a bible passage, Luke 8.17, on her Instagram that read: "For there is nothing hidden that will not be disclosed, and nothing concealed that will not be known or brought out into the open."

Jay Rutland then shared a meme of Leonardo Di Caprio toasting a glass, with the words: "I know you are lying but continue".

And the 38-year-old dad later posted a message to morning chat show host Lorraine, writing: "I hope you never have the misfortune to be robbed. As for 57 bedrooms, I must have completely missed 51 of them."

His barb came after Kate Thornton appeared on the programme, saying the couple had shared a photo of them hopping on a private jet before the robbery. 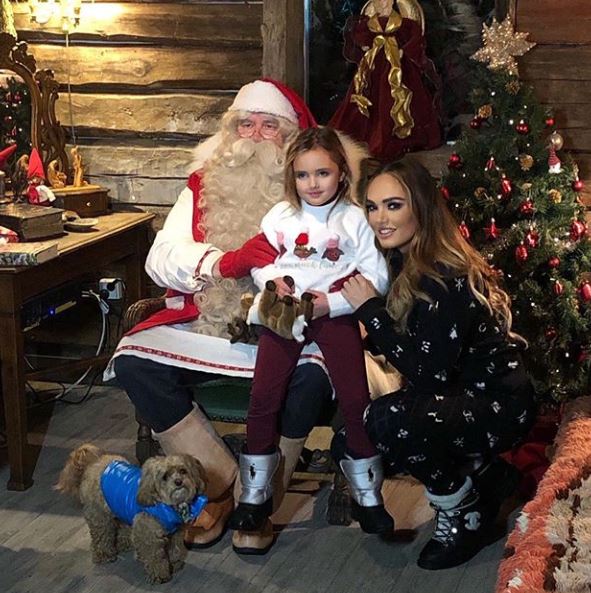 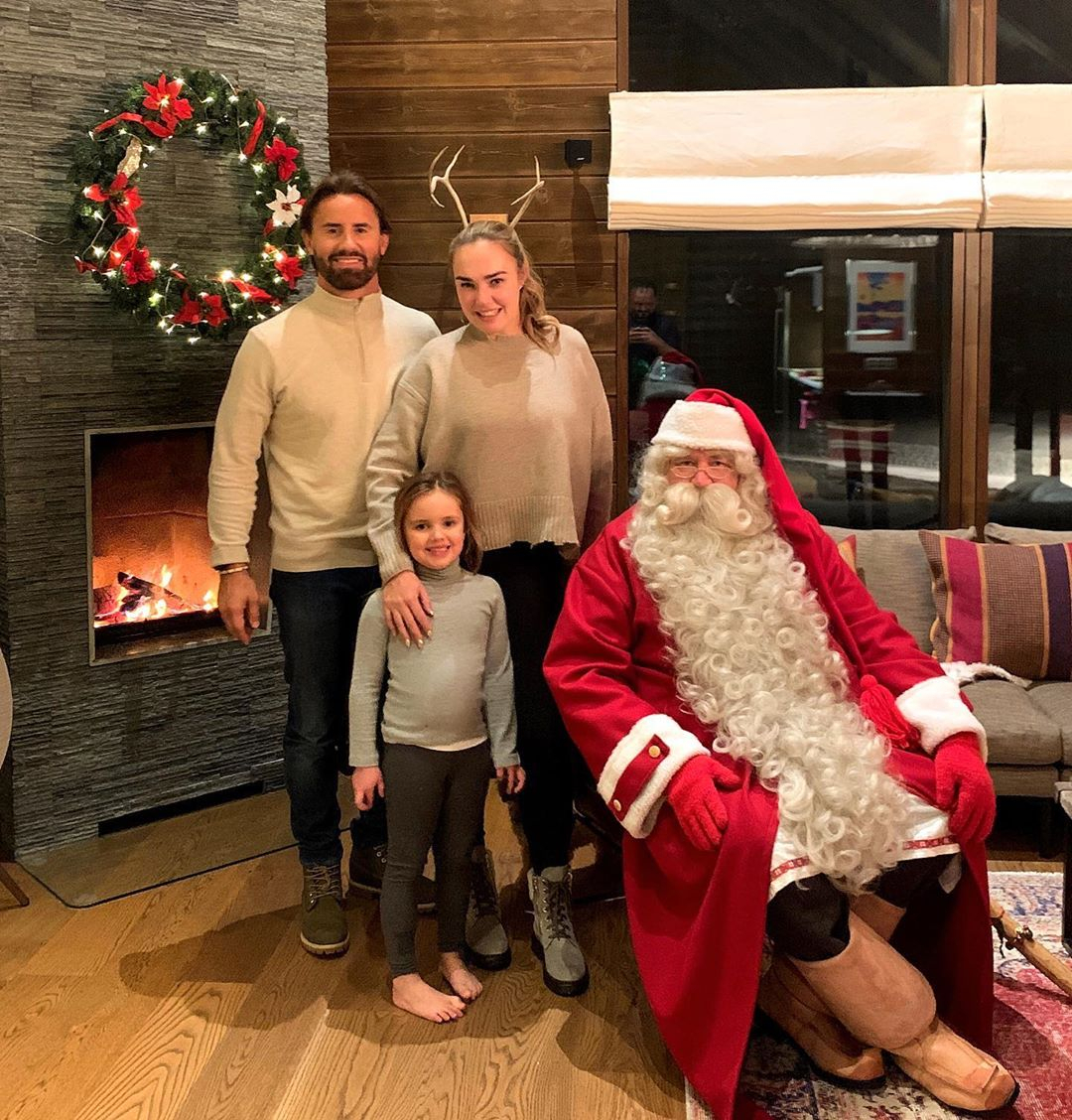 She said: "Maybe the moral of the story is if you have 50 million quid worth of jewels at home, don't let people know that you're not there."

Lorraine replied: "I just don't get that. Just get stuff from Claire's accessories and then no one will want to steal it."

It comes after Tamara's former F1 boss dad Bernie, 89, has claimed the raid at his daughter's London home was an inside job.

And an expert in luxury jewellery and artwork recovery says the gems are almost certainly gone forever.

Christopher Marinello, a lawyer and CEO of Art Recovery International, said that there was "no way" Tamara "would ever hear from" her stolen jewels.

He said: "We have recovered over £400 million worth of stolen artwork, but very seldom jewellery.

"It tends to get broken up very quickly. Diamonds get removed, gold gets melted down.

"The thieves, if they've got any sense, will do anything they can do to cover their backs. They break it down to their raw materials."