Film that the singer stars in, wrote and directed drops Nov. 12 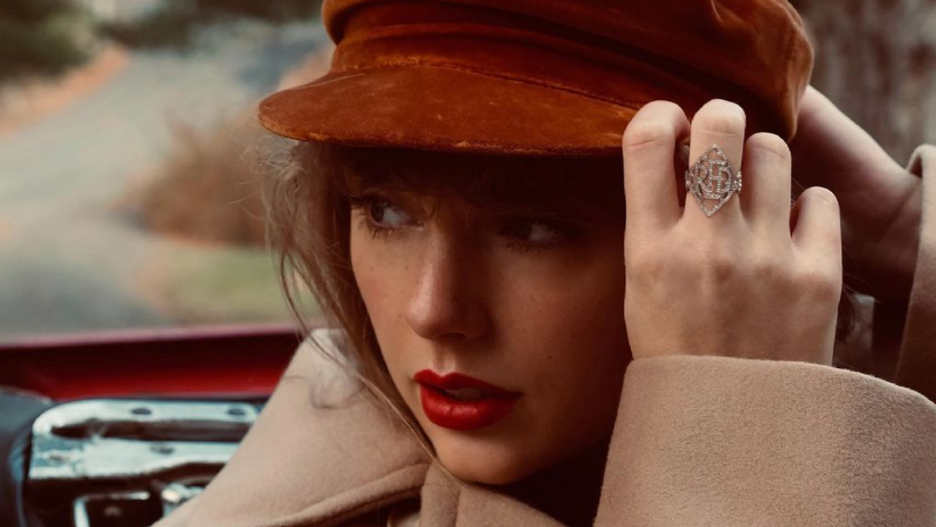 Taylor Swift has teased a special short film called “All Too Well” that she will star in alongside “Stranger Things” actress Sadie Sink and Dylan O’Brien.

“All Too Well” is named for one of Swift’s fan-favorite tracks from her 2012 album “Red,” and the short film’s release on Nov. 12 will coincide with the debut of her re-recorded version of “Red” that drops the same day.

Swift announced the “All Too Well” short film on “Good Morning America” Friday, and an accompanying teaser shows a car driving down a country road in autumn (no sign of that famed red scarf in the teaser, but you can bet it’ll show up in the full thing). She both wrote and directed the short, after previously directing her own concert documentary for “Folklore” and a string of her own music videos. 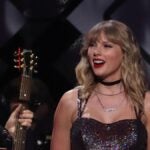 “Red (Taylor’s Version)” features a new 10-minute version of the heartbreaking ballad “All Too Well,” and the handwritten lyrics to the song will also appear on the centerfold for the album’s vinyl version. Swift is also set to return to “Saturday Night Live” on Nov. 13 in order to promote new versions of her other tracks from the 2012 album. She’ll be joined on “SNL” by host Jonathan Majors.

In addition to the short film, Swift has been very busy of late, most recently appearing at the Rock & Roll Hall of Fame induction ceremony for 2022, where she inducted Carole King into the Hall. As part of her dedication, Swift performed a cover of “Will You Love Me Tomorrow” from King’s seminal album “Tapestry.”

Check out the teaser for “All Too Well” above.

Who Is Bindi Irwin's Fiance? Everything To Know About Chandler Powell