TELLY legend Mr Motivator is urging BBC bosses to give him his own daily fitness show – and thinks it will help solve the country's obesity crisis.

The iconic lycra wearing star – real name Derrick Evans – was a staple on ITV's GMTV from 1993 until 2000, helping the nation keep healthy. 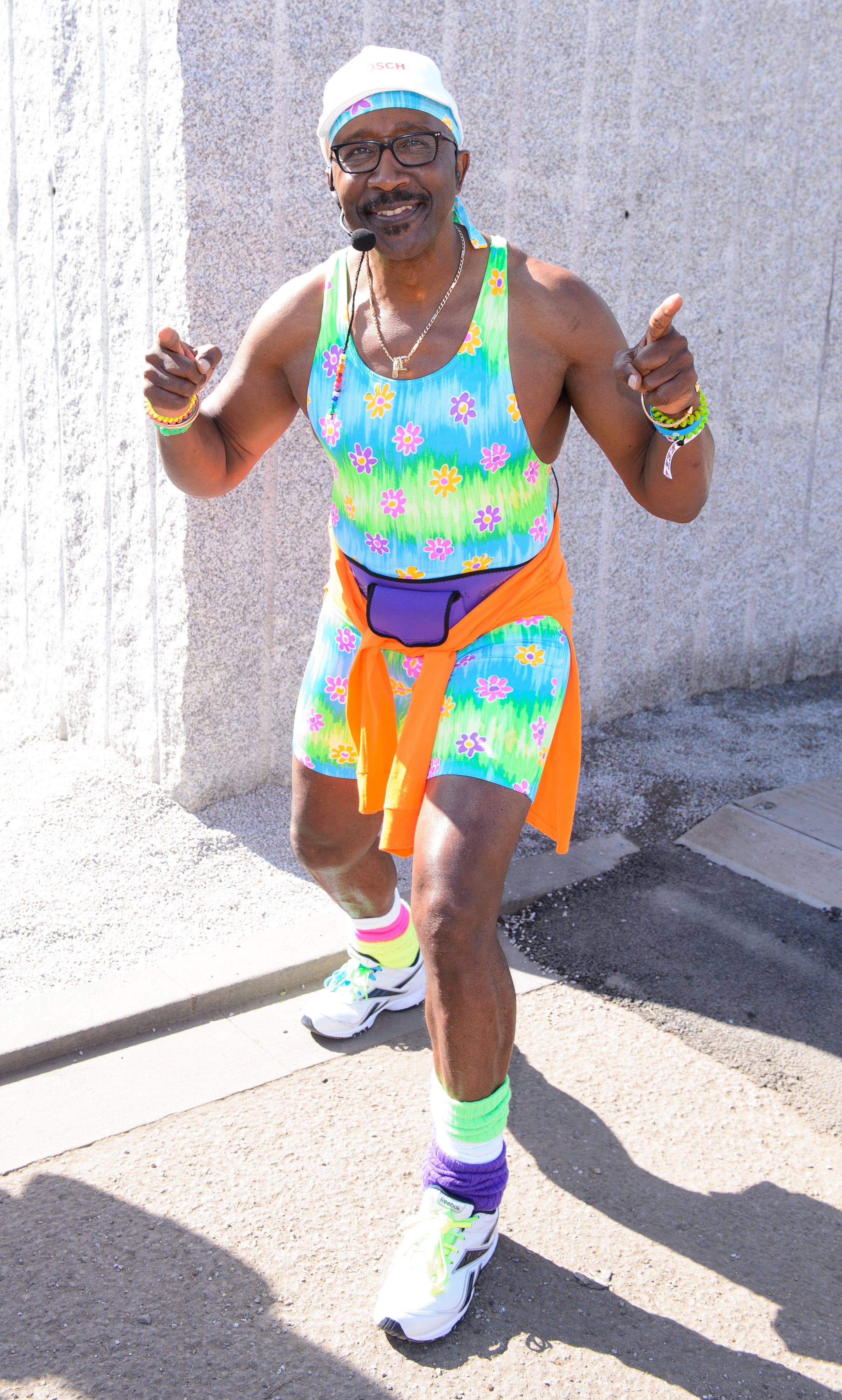 And he believes another dose of his infectious motivation is need after figures revealed nearly a third of adults in the UK are obese.

Speaking exclusively to The Sun, the 67-year-old said: "Why haven’t I got my own fitness show? It really does bug me."

And after teaming up with the BBC in lockdown for a series of virtual training sessions called health check UK, Mr Motivator believes it's the perfect platform.

He explains: "I think between 5 and 6 in the morning before you come to the serious hard news. What a great way to start the day. 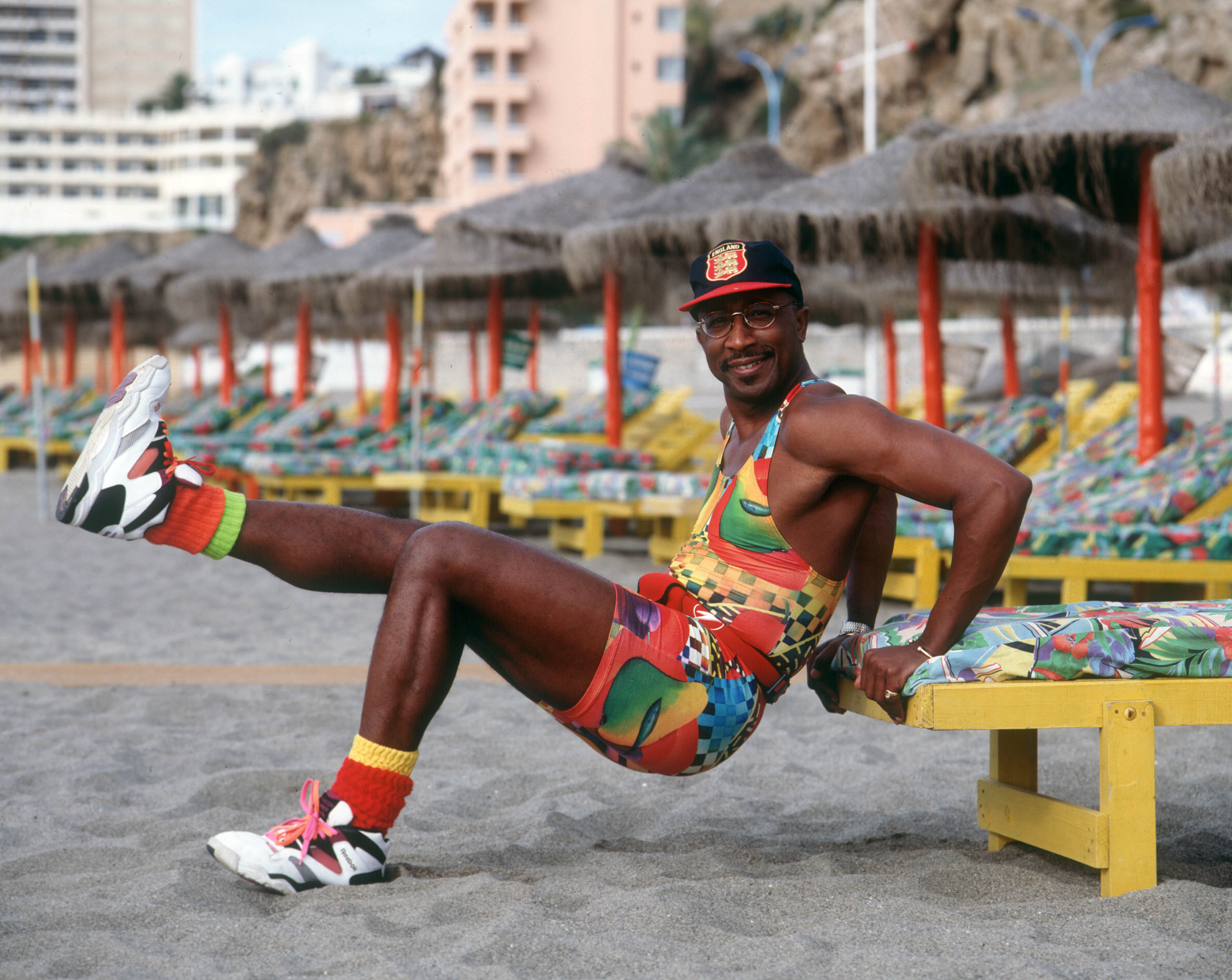 "I'm all about making people feel good so therefore why doesn't television embrace it? Come on commissioning editors."

While most people wind down when they hit retirement age, Motivator still has plenty in the tank and is confident his life experience makes him the perfect person to reinvigorate the nation.

"I'm having the time of my life," he said. "I've been through the university of life. When you're 67 there aren't many hurricanes that can hit you any longer you've done it all.

"I believe I'm the right person. And the character Mr Motivator is a big kid. I believe you're only old when you stop being young. I'm still only 12 years of age. 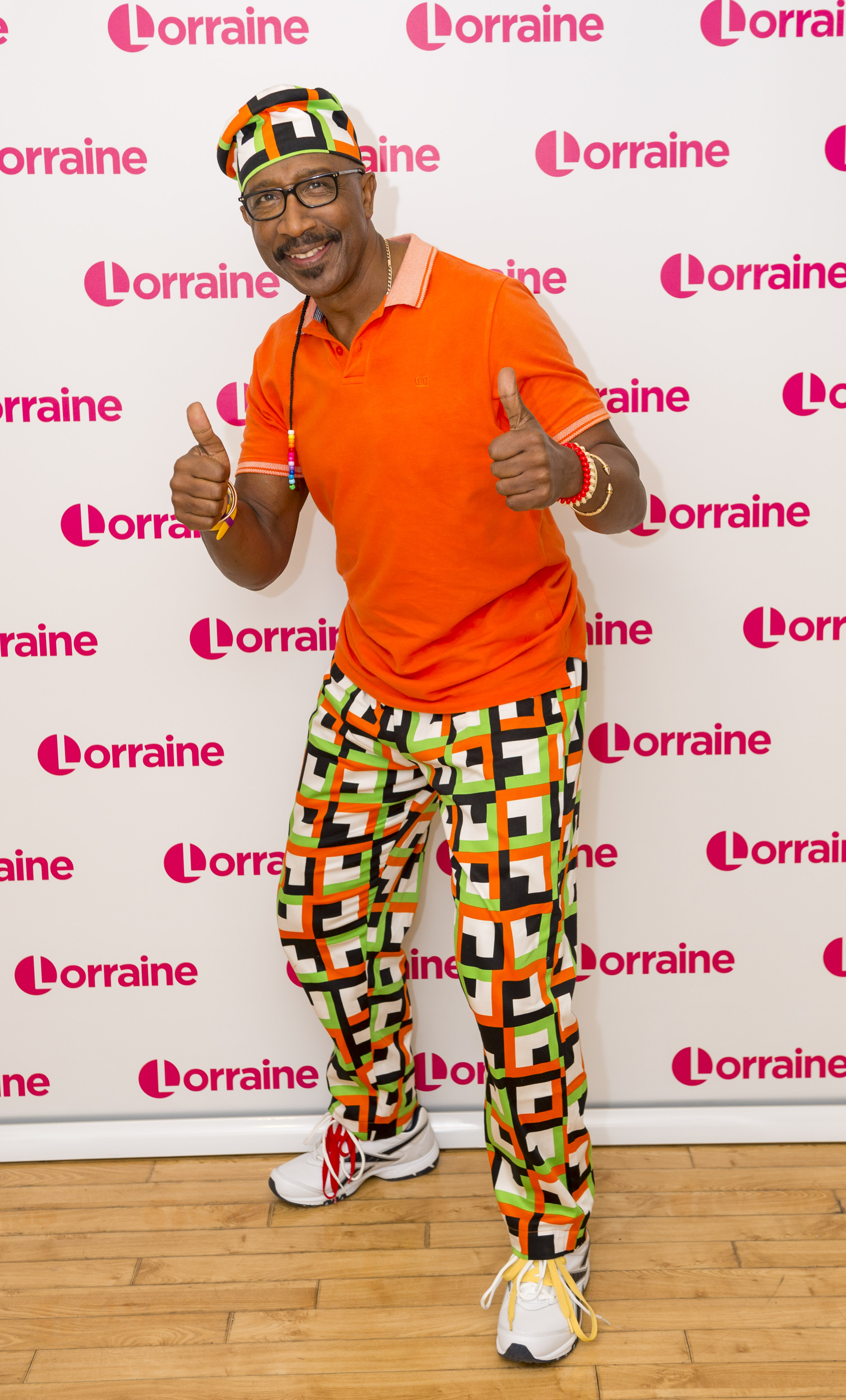 "I believe the commissioning editors should open the door and let me in and stop being stereotypical. Open the door, you can look outside the box and do something radical. Vote for Mote."

He believes it's a continuation of the work that he did in the early 90s and would welcome a collaboration that would see them lead the government's charge on beating obesity.

"I applaud Joe wicks. In many ways he's replicating what I did in 93," he said. "Motivator's out there in a different format. And that's why there's an opportunity for us to do something sensational. 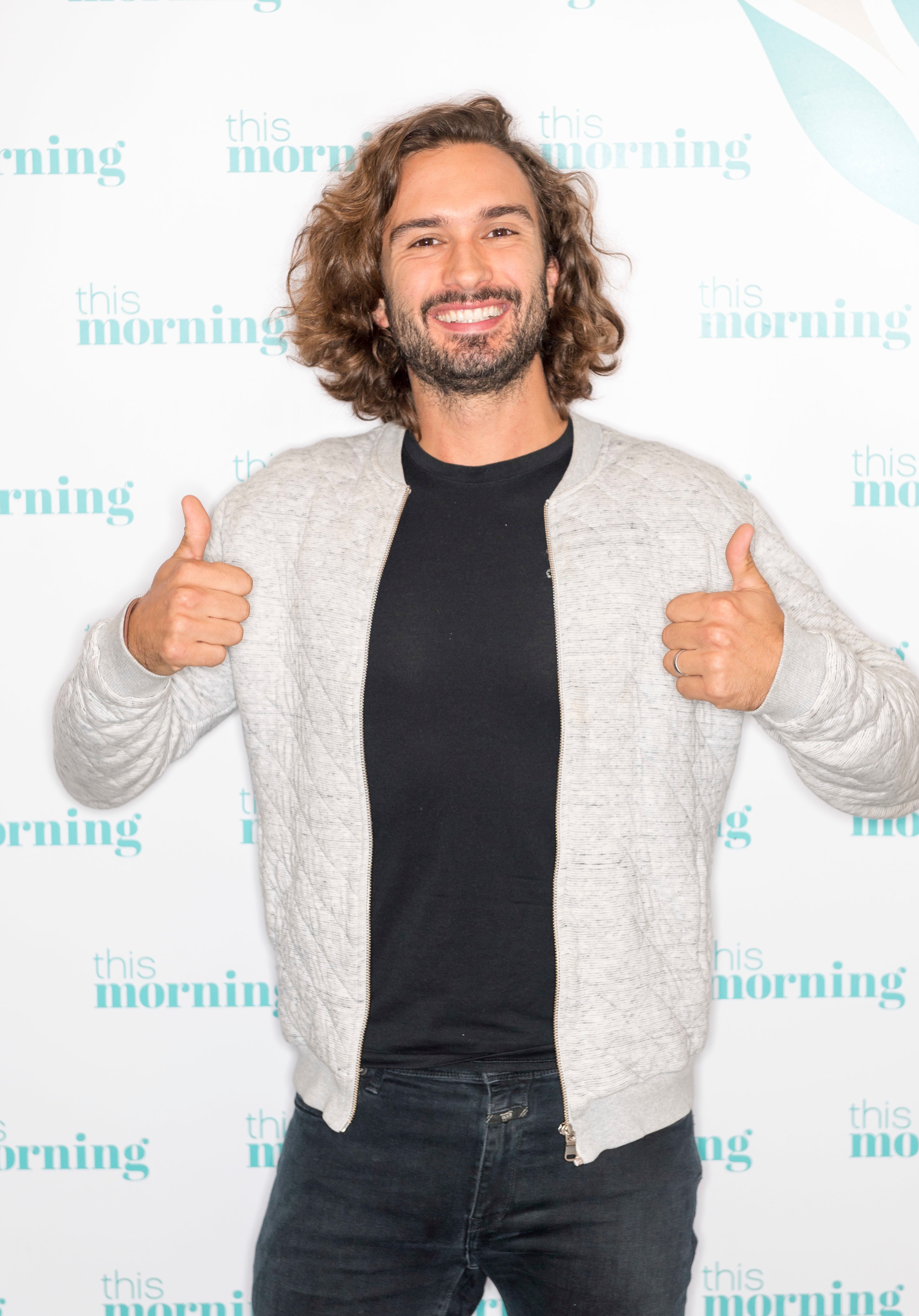 "I think the government should look at us to spearhead being active."

He added: "You make sure the person spreading the message reflects what the message is about."

The government has proposed plans to cancel fast food advertising on TV after the 9pm watershed, but Motivator believes it's a "stupid" idea.

And he criticised PM Boris Johnson for reacting to the obesity crisis only after his near-death experience from coronavirus, claiming: "he should have recognised it before."

Motivator has also found another way to put smiles on people's faces now too by partnering up with celebrity personal messaging service Hidols. 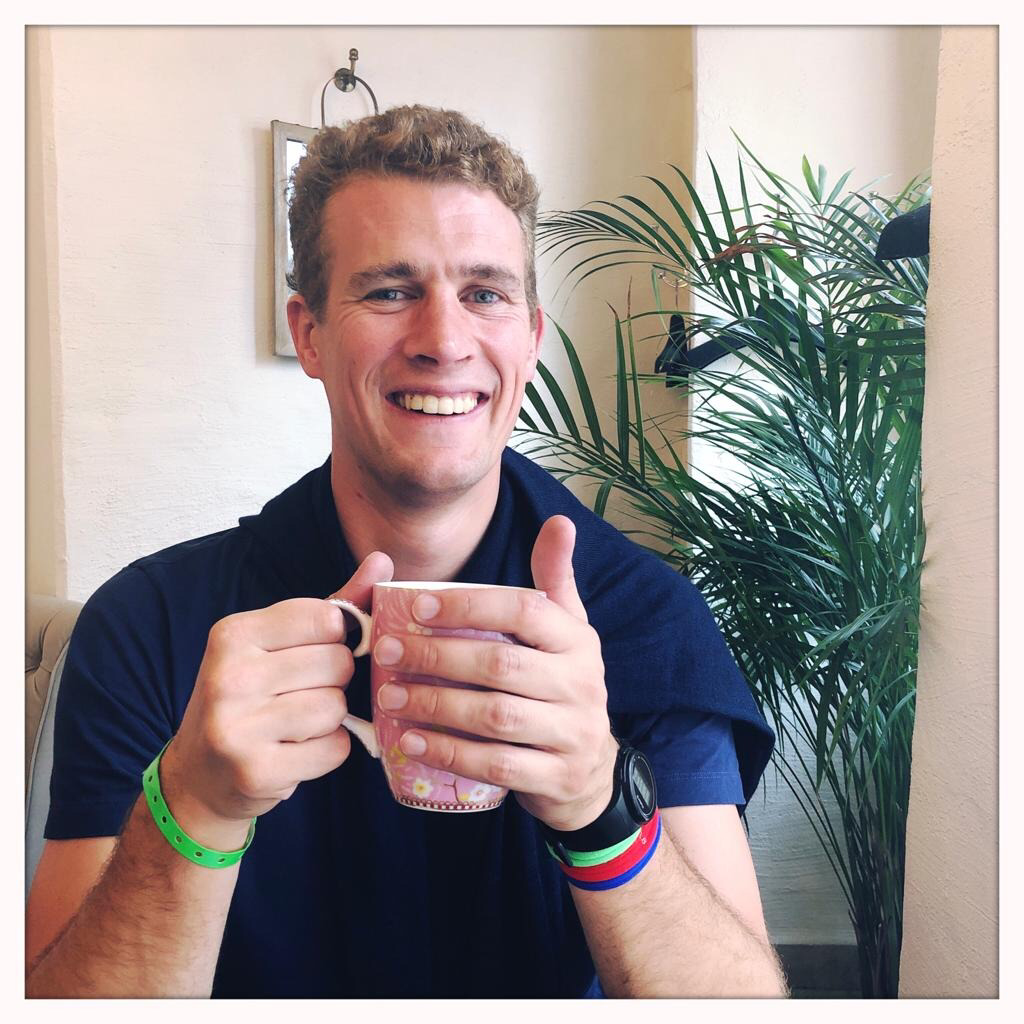 The cult star has proven a hit on the site thanks to his energetic and bubbly recordings.

One happy customer said: "I needed a pick me up message for my cross-fit squad and Mr Motivator has come up with the goods. He's added a bit of colour to life during these tough times."

And Motivator told us: "If my doing it just brings joy to people and a smile on their face that motivates me, and that makes me feel good."

Visit Hidols.com to see their full range of celebrity clients.

Does Article 13 affect the UK and when will it come into force?

Britain is bouncing back but the effect of lockdown will be felt for months, if not years