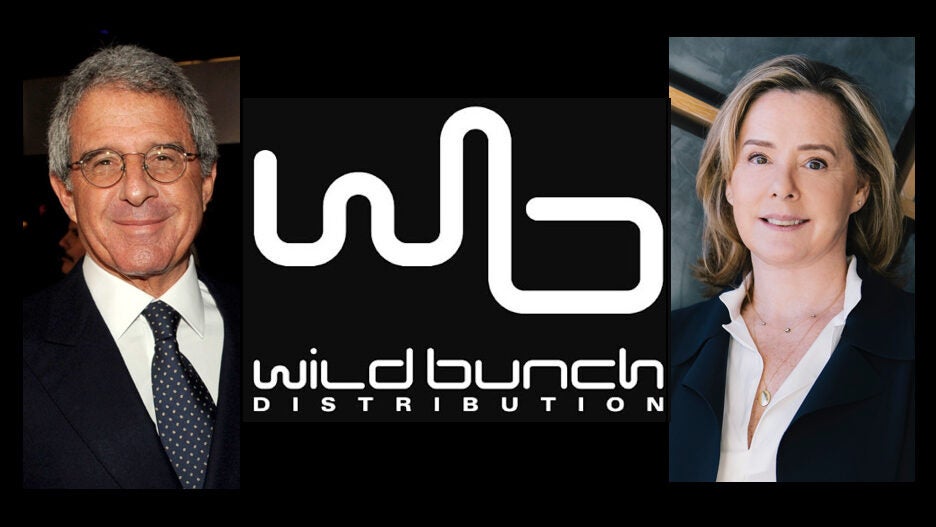 As part of the new phase of leadership, current Wild Bunch CEO Vincent Grimond is expected to step aside, according to a knowledgeable insider.

The role is a significant move for Meyer, an industry veteran whose tenure at NBCUniversal over 25 years included a top role as vice chairman starting in 2013. But Meyer was forced out in 2020 over an extortion scheme tied to an extramarital affair. He finally settled his exit with Universal last month for a reported $20 million.

He has recently been consulting the Qatari government on developing the emirate’s film industry. 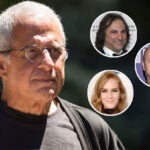 Jordan, the former general counsel at beIN Media Group, is a veteran of business affairs in sports and non-sports related programming. The two were hired to guide the company through its next phase of growth and manage Wild Bunch’s catalogue of 2,500 titles, the company said.

“We are confident that Ron and Sophie’s extensive experience and vast network of industry relationships will help shepherd Wild Bunch to be a leader of premium content in 2022,” said Lars Windhorst, the CEO of Tennor Group. “Under their leadership, we are poised to have a tremendous opportunity for short and long term value creation for Wild Bunch, Tennor Group and its stakeholders.”

Meyer and Jordan will oversee and facilitate new investments to create content across film and television for global audiences. As the race for all kinds of content continues apace as both streaming and theatrical vie for consumers, they will focus on both internal production and strategic acquisitions of other businesses to help Wild Bunch expand its domestic and international presence in production and distribution, an insider told TheWrap. 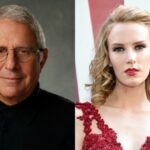 Meyer guided the NBCUniversal media conglomerate through the transition of six different ownerships, and Jordan has international expertise as an executive and board member at leading companies like Canal+, beIN MEDIA GROUP, Digiturk, Miramax, Paris Saint Germain (PSG) and Qatar Sports Investments. Vincent Grimond, the current CEO of Wild Bunch, will stay on in an advisory capacity and will work closely with Meyer and Jordan.

“When we were approached by Lars Windhorst we were beyond impressed with his vision and understanding of what Wild Bunch needed in order to grow. He is one of the most dynamic and courageous business entrepreneurs that I have met and the opportunity of partnering with him became irresistible,” Meyer said.

“I am looking forward to joining Lars and Ron in this exciting next chapter for Wild Bunch,” Jordan said. “Sharing the same vision that prioritizes the growth of its already impressive library of films, we will expand global engagement and tap into broader, international audiences through new developments, productions, acquisitions and other opportunities for financing.”

Capturing festive moments with your smartphone

Prince William urges Brits to 'show leadership' and save the planet from base of 1,000-year-old oak tree