The Affair has just lost another cast member ahead of its fifth and final season.

ET Online reports that Joshua Jackson will not be returning as a series regular to the Showtime drama, but adds he could appear as a guest star in an episode or two.

Jackson’s departure follows that of castmate Ruth Wilson, whose character Alison was killed off during the season four finale. 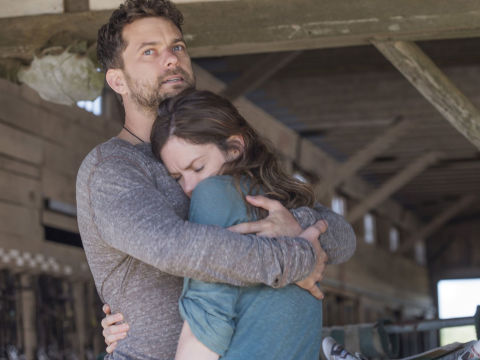 While no reason has been given for the ex-Dawson’s Creek star’s exit, Wilson’s remains a major talking point.

When her departure was initially announced, she told CBS This Morning that she did want to leave the show, but she wasn’t “allowed to talk about why”.

She later told The New York Times that “there is a much bigger story” behind her exit, adding: “It isn’t about pay parity, and it wasn’t about other jobs.

“But I’m not really allowed to talk about it.” 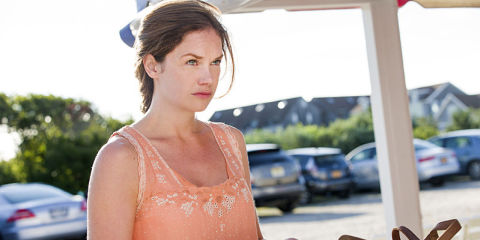 Back in August, Showtime released a statement regarding Wilson’s exit, saying: “We can’t speak for Ruth, but heading into season four everyone agreed the character’s story had run its course.

“Ultimately, it felt like the most powerful creative decision would be to end Alison’s arc at the moment when she had finally achieved self-empowerment.”

The Affair’s fifth and final season is expected to begin airing next year.

The Affair airs on Showtime in the US and on Sky Atlantic in the UK.

‘The Croods: A New Age’ Director Joel Crawford And Kelly Marie Tran On How The Film’s Prehistoric Story Is Fit For Current Times – Contenders Film