THE Bachelor star Alex Marks has been secretly wooing the show’s runner-up behind his winning girlfriend’s back.

The Sun can reveal the personal trainer, 31, has met up in secret with Charlotte Tyler 14 days after viewers saw him chose Alicia Oates as the winner. 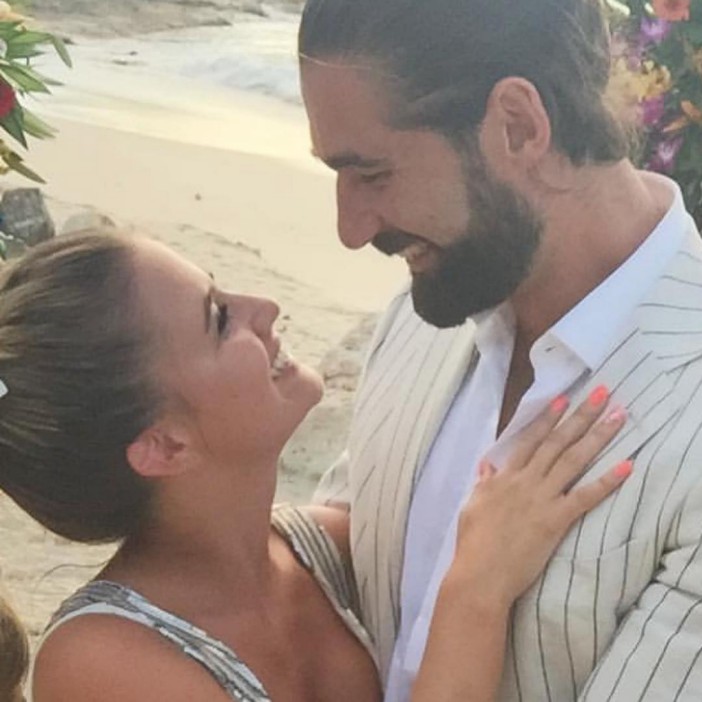 Sources close to Charlotte say Alex tells her he “dreams of her every night” and only chose Alicia at the final because he was “up to his eyeballs in rum.”

An insider said: “Alex and Charlotte first saw each other again since filming the series at the show’s launch party in March and have been texting and calling each other ever since.

“It was awkward between them at first but before leaving he came over to say goodbye to Charlotte and that’s how it all started.

“A few days later Alex called Charlotte and said he’d made a huge mistake, had picked the wrong girl and regretted his decision – he wanted a second chance with her. 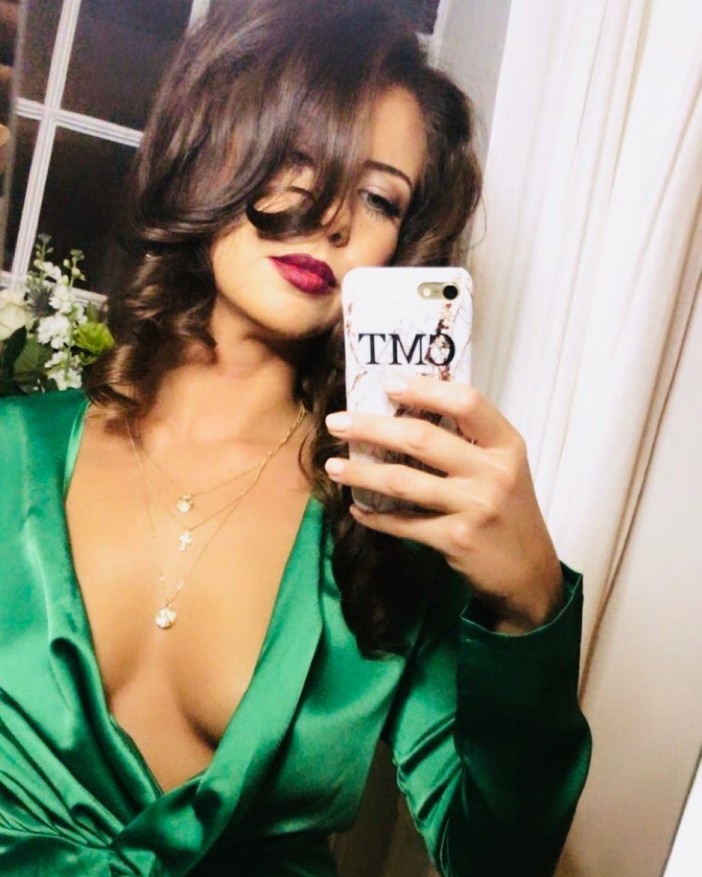 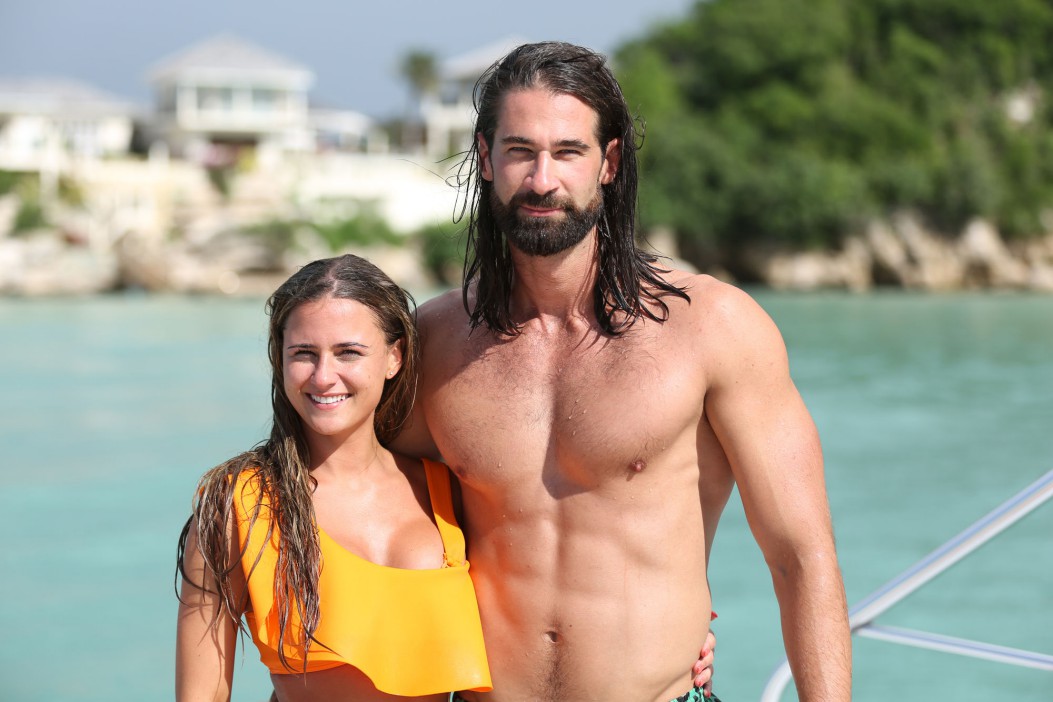 “Alex says he only picked Alicia because he was drunk and ‘up to his eye balls in rum’ and is now stuck with his decision.

“He said he thought about Charlotte every day, had been dreaming about her and stalked her Instagram whenever he could.

“Alex told her he’d broken up with Alicia because his heart wasn’t in it – and claimed they only got back together for publicity.

“Charlotte says he's a massive player and that Alex still believes he’s on The Bachelor when this is real life and he’s hurting people’s feelings.” 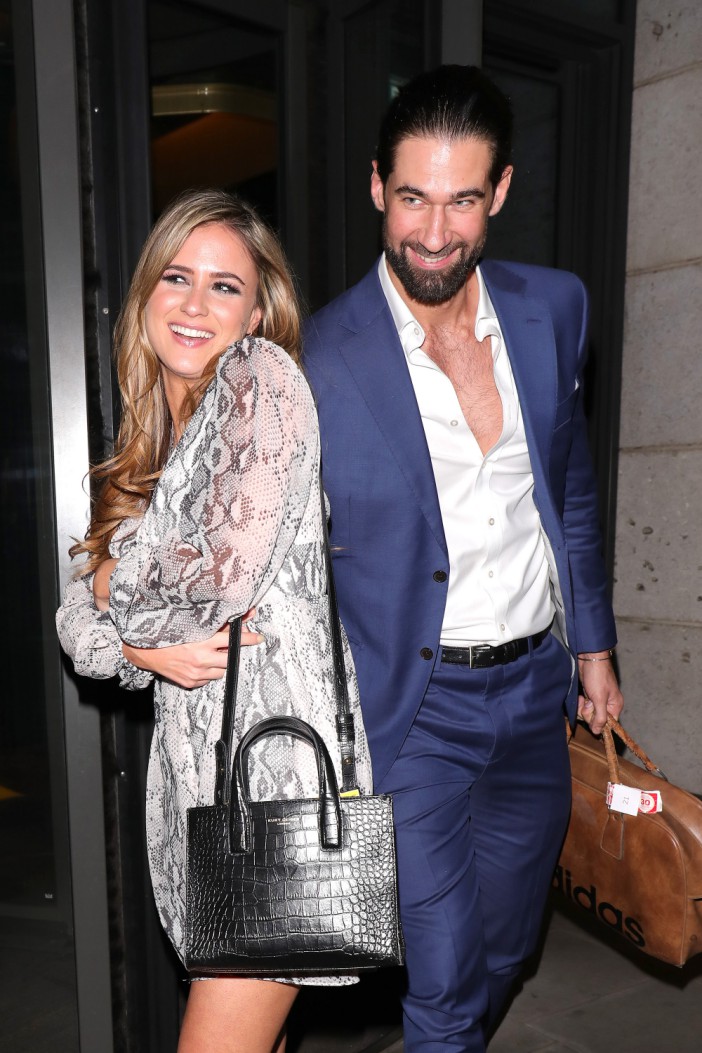 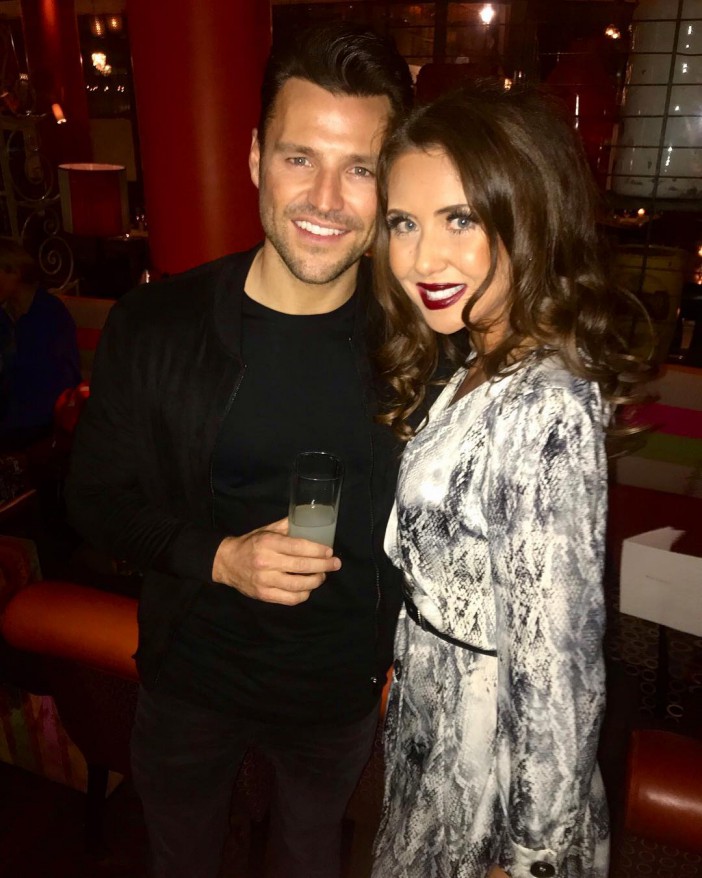 Alex confessed this week to wanting to marry Alicia while she said the couple have already discussed having children.

He said: "We want a wedding that lasts a whole weekend, with games and drinks on tap.

"Alicia told me that her wedding dress will have a long train that is attached by Velcro so she can rip it off for all the dancing.

"Mark will play a part in our wedding. Victoria and Gabriella will be there too. I can see it all."

Alicia added: "I would love to marry Alex. Kids are on the horizon, but not for a long time." 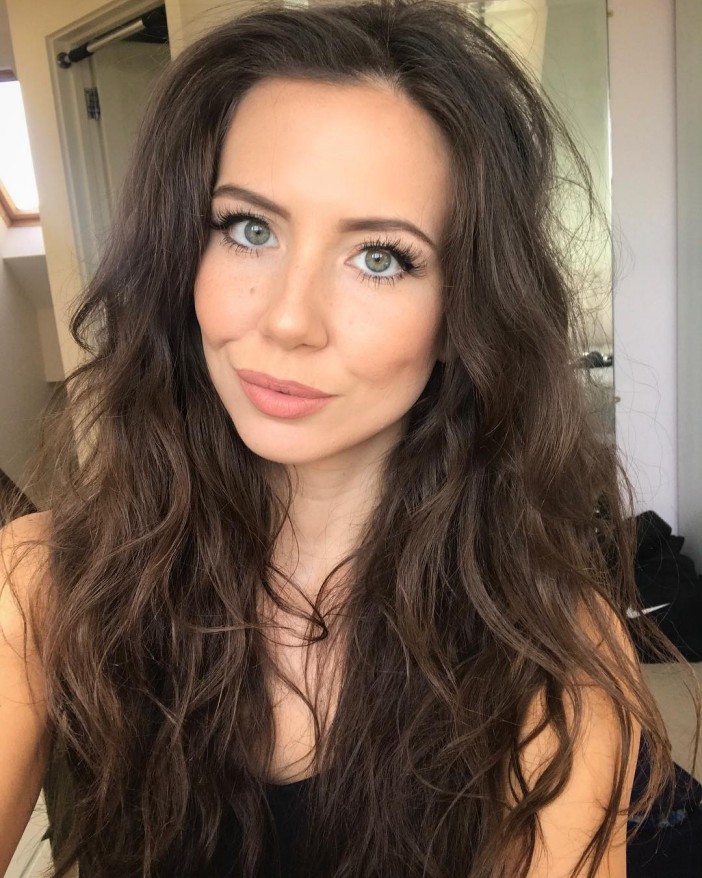 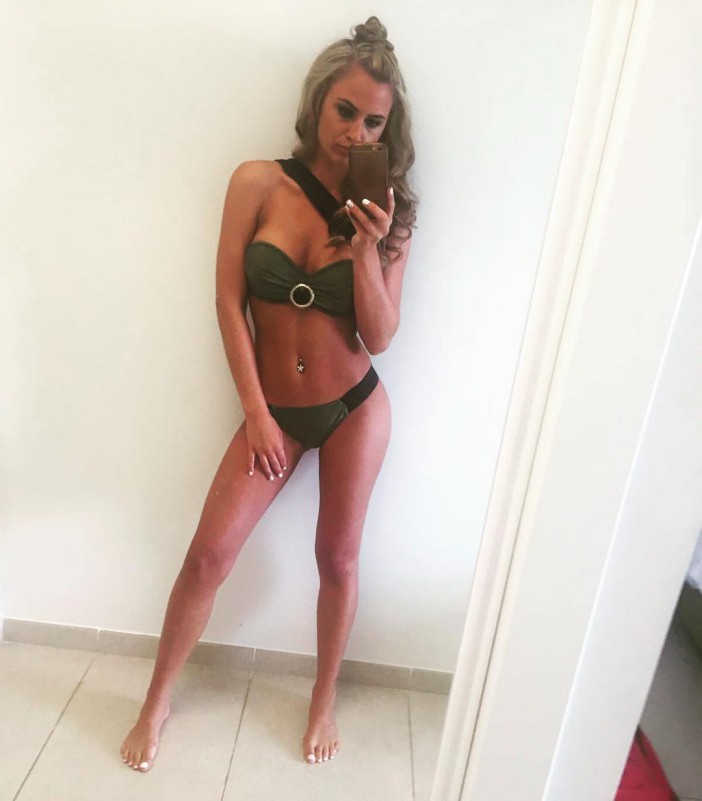 Charlotte joined the competition as a late arrival but quickly caught Alex’s eye and made it to the final of the show hosted by Mark Wright.

Alex chose Alicia as his winner but the pair briefly split at the end of January.

In an interview this week Alex claimed watching the show “brought back really heavy emotions of joy and love” and he realised how much he missed Alicia.

A spokeswoman for Alex told The Sun: "Alex has stayed in touch with most of the cast since the show stopped filming last year.

“When Alicia and Alex split for a brief period he was in touch with another girl from the cast in that time.

“It's the point of the show to create these relationships so of course those feelings carried over. Alicia and Alex made no secret about their split and are stronger than ever now."

What does clemency mean? Matthew Hedges' request considered by the UAE

Middle East Moves Cautiously to Build Its Own Entertainment Business

‘No Time to Die’ Gets Behind-the-Scenes Video From Director Cary Joji Fukunaga – Watch!